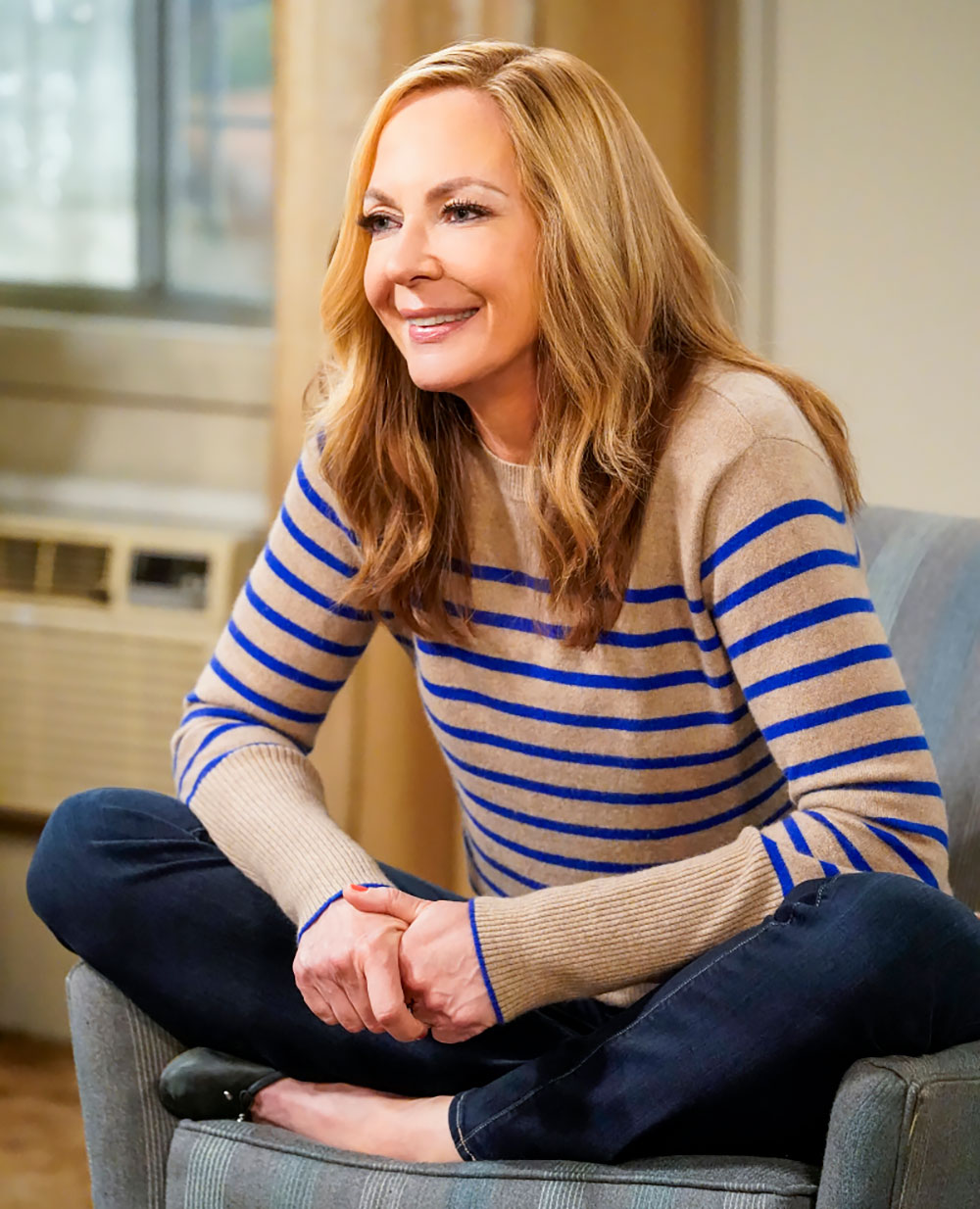 Surprise! Allison Janney may have been wearing a wig since she starting filming Mom back in 2013, but the producers were absolutely clueless that her longer locks weren’t the real deal.

When the 61-year-old star showed up to film the final season with a short gray hairstyle, the producers effectively went into panic mode. Janney spilled what happened behind-the-scenes during The Tonight Show With Jimmy Fallon on Wednesday, April 14.

“The producers see me like this and they’re like, ‘What have you done?! How are we gonna do …? You should have asked us before you did this to your hair,’” she exclaims to Fallon. 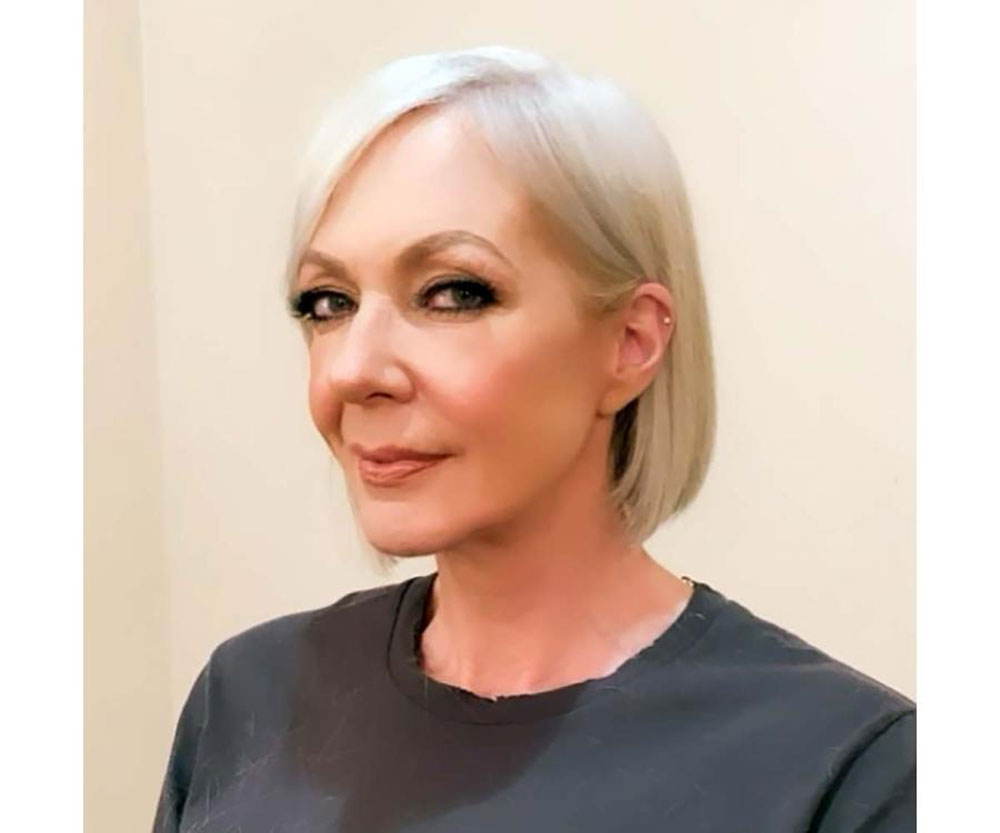 While the sheer shock of Janney’s shorter silver style sent producers into a tizzy, there really was no need to get all up in arms.

“I’m like, ‘Guys, I’ve been wearing a wig since season 1, but nobody knew it.’ So, everybody in the world knows about it now,” she adds.

It’s safe to say that Janney’s new ‘do didn’t cause any difficulties during the final season of the show. And while she’s embracing a wig-less life now, she still wanted to take her loyal wig (and some loungewear!) home from set as a souvenir.

“That wig is coming with me, and a few pairs of sweatpants because my character Bonnie loved to be comfortable, as does Allison Janney. So I took a lot of sweatpants,” she told Fallon.

Earlier this month, the starlet shared just how much she loves her low-maintenance hairstyle. “I cannot tell you how amazing it is to feel free. Free from hair color and hair extensions and hair tapes and blah blah blah,” the I, Tonya star said during an interview on The Drew Barrymore Show.

An added perk? She has smooth, silky strands that can be stroked sans the fear of an extension falling out on the street. Because yes, that happened.

Janney continues: “One time I was flirting with this guy. I was walking down the street in New York, just putting my hands in my hair, and two extensions came out and I just was dropping them on the ground.”