STARS are out in force tonight as the Bafta TV awards 2019 at the gets underway in the capital at the Royal Albert Hall. 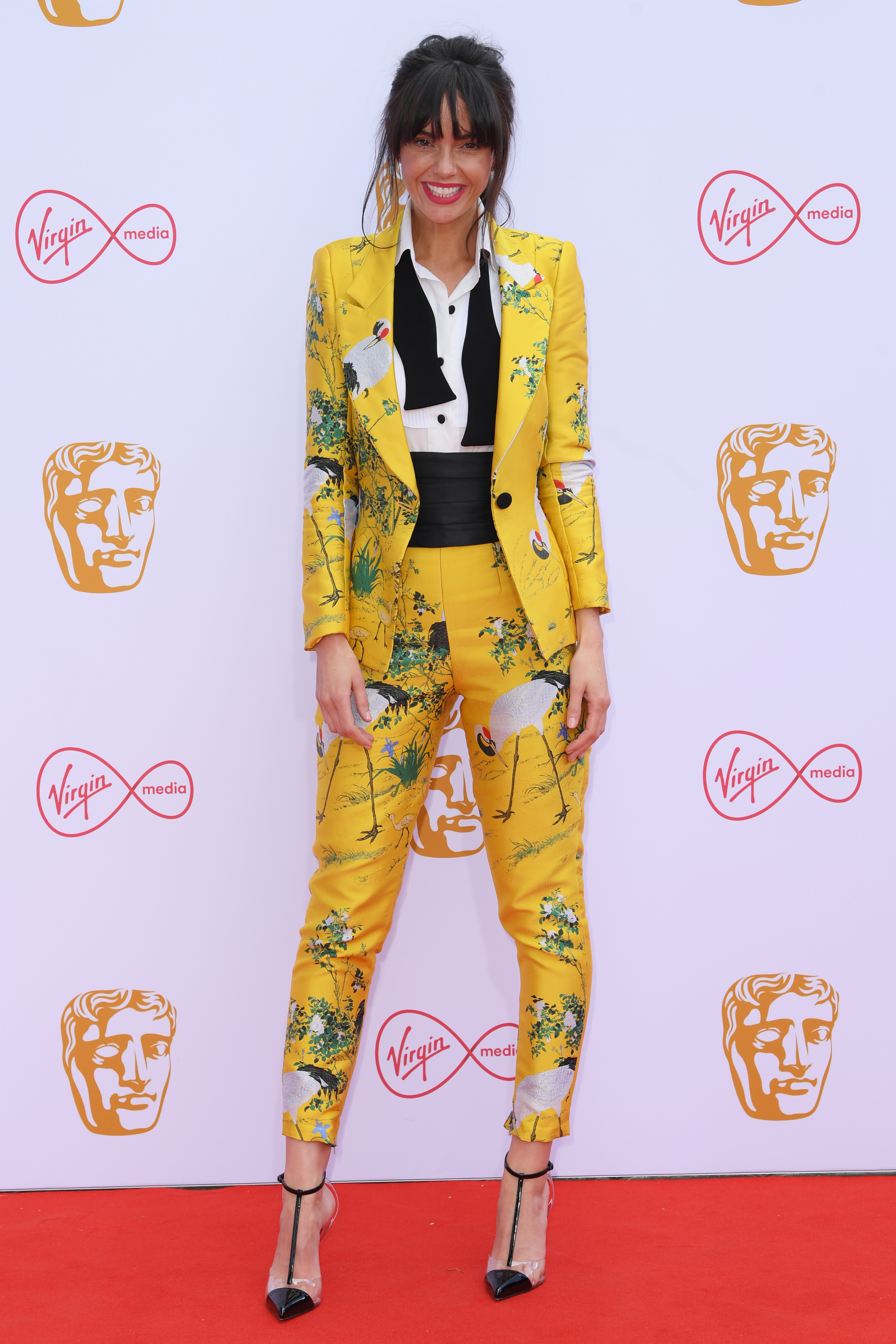 The Hollyoaks actress, who plays Mercedes, went for a bizarre yellow suit covered in birds.

The oriental-inspired outfit also featured an undone bowtie and white shirt, as the 36-year-old tried to pull off a deconstructed suit.

She finished her look with black T-bar shoes and a messy up-do. 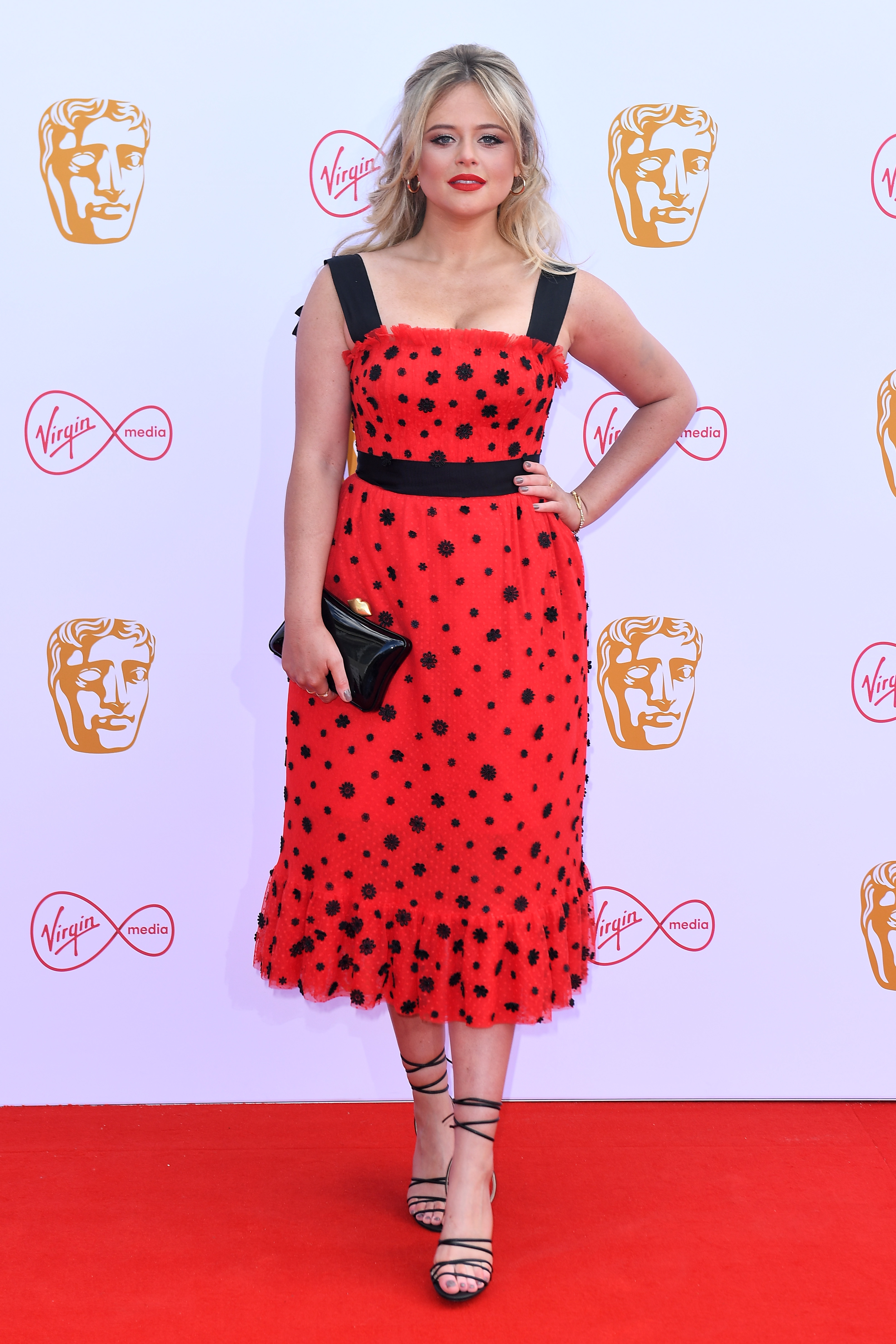 The Inbetweeners’ star looks as if she’s taken inspiration from a ladybird for her outfit.

Despite teamed with matching accessories, the frilly hem on the three-quarter length dress doesn't flatter her figure. 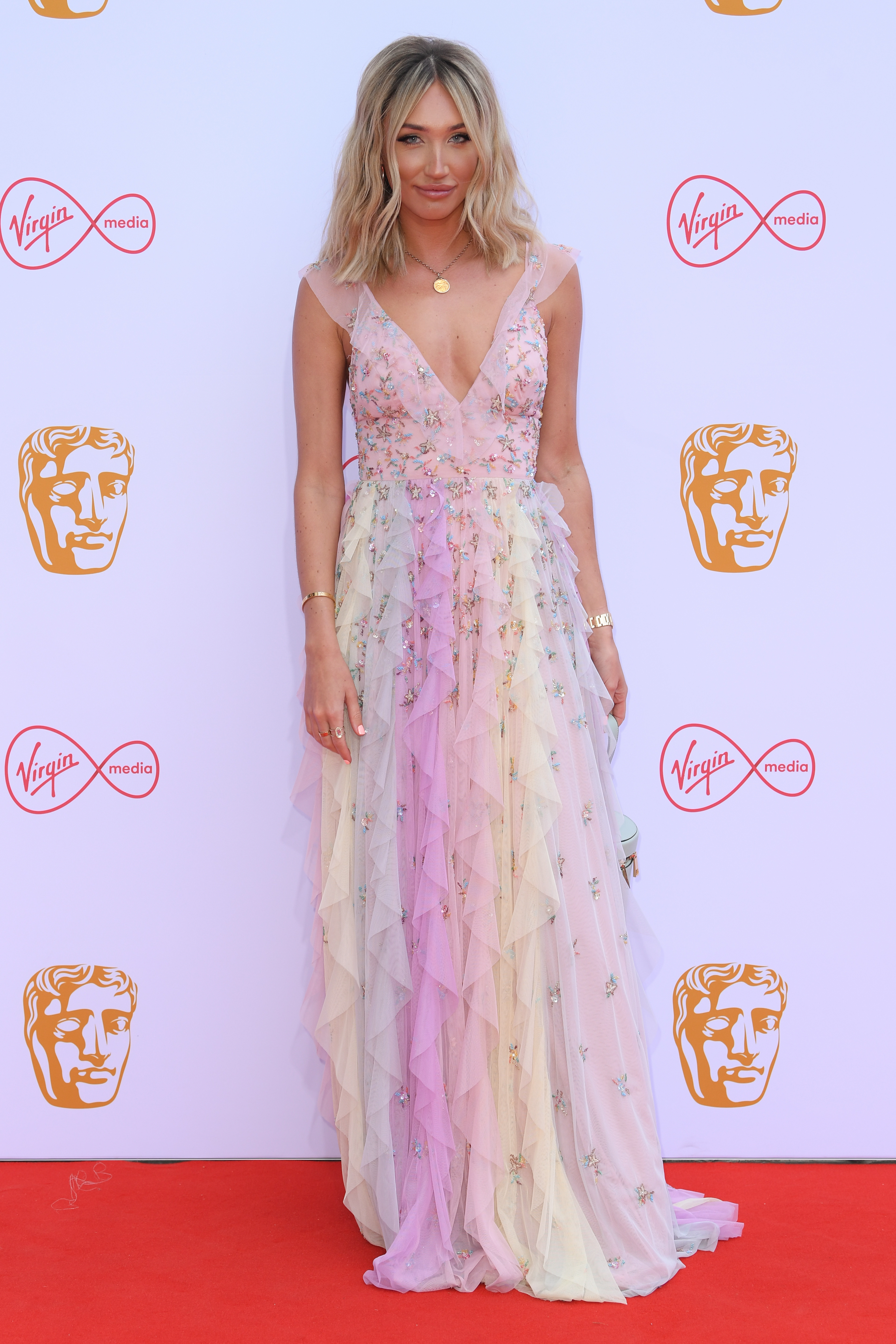 The TOWIE babe has tried to channel a rainbow with her pastel coloured frock.

The 26-year-old has gone for a multi-coloured outfit, with a pleated skirt and embellished top.

With blue, yellow, purple and pink colours, despite keeping her jewellery minimal and hair natural, she’s tried to work too much in to one dress. 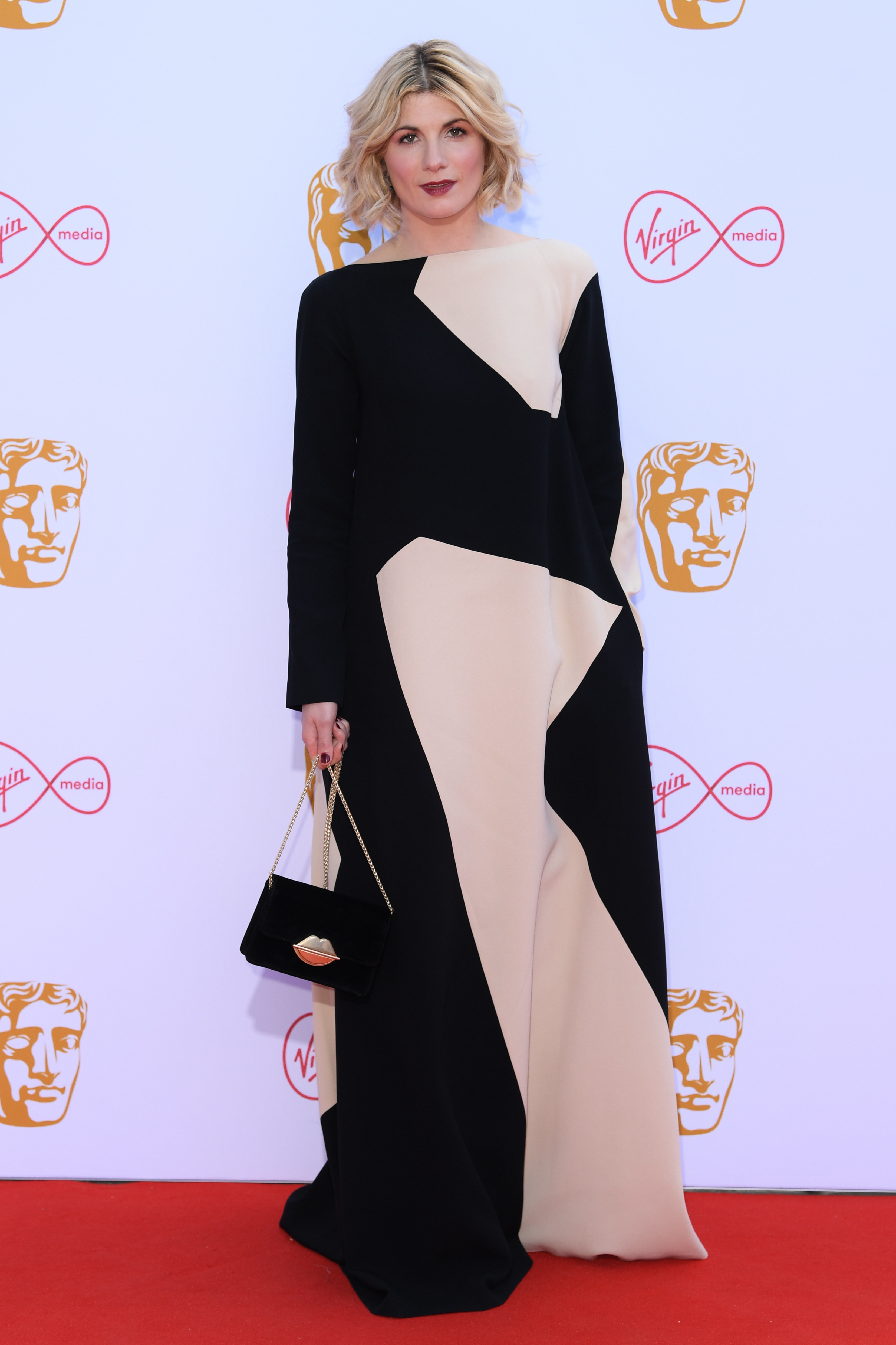 The first female Doctor Who has gone for a shapeless frock for tonight’s awards, although it does have pockets.

The 36-year-old, who will reprise her role as the Doctor next year, is being swamped by her two-tone gown.

While the neckline and the stark pattern of her dress get a thumbs up, the beige colour washes out her skin. 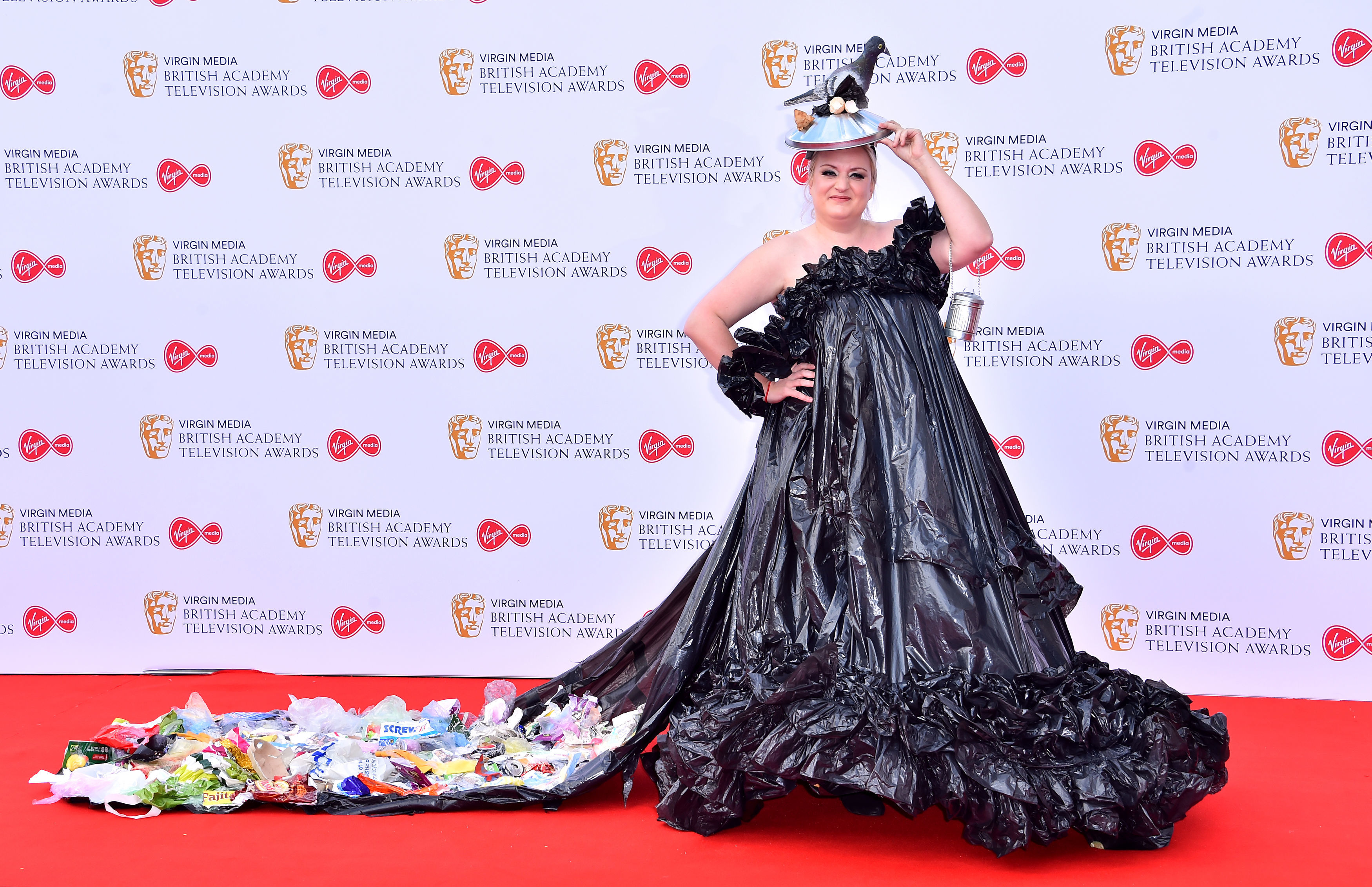 The comedian has stolen the show in this get-up – which even features a pigeon.

The 33-year-old's dress seems to be taking inspiration from rubbish, with her frock made out of bin liners.

And her dress train seems to be decorated with bits of actual garbage. 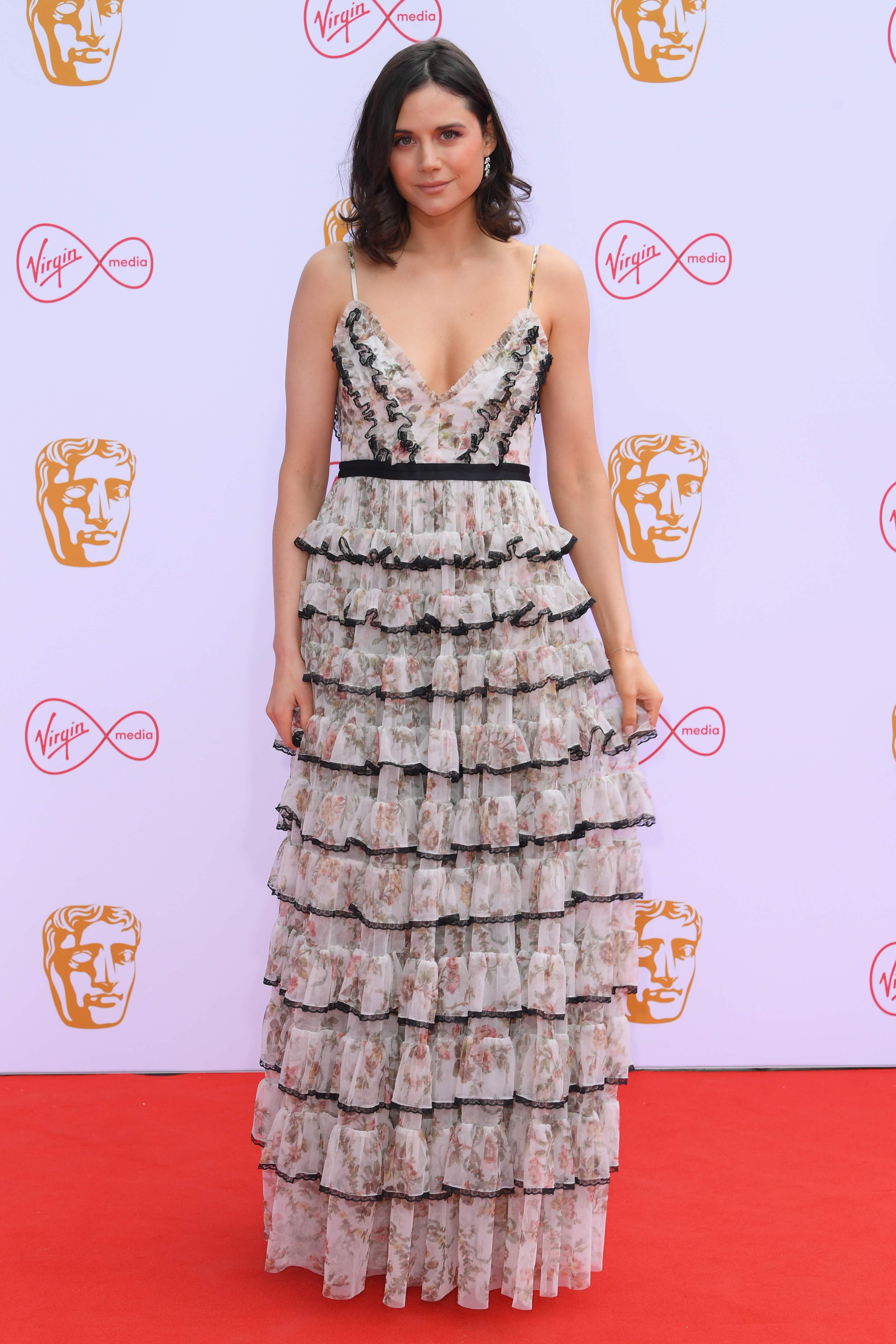 Lilah’s dress has tried to combine too many elements, with the delicate floral pattern overshadowed by the black frills.

The radio DJ’s dress loses shape with its voluminous layers, and ends up reminding us of a toilet roll cover. 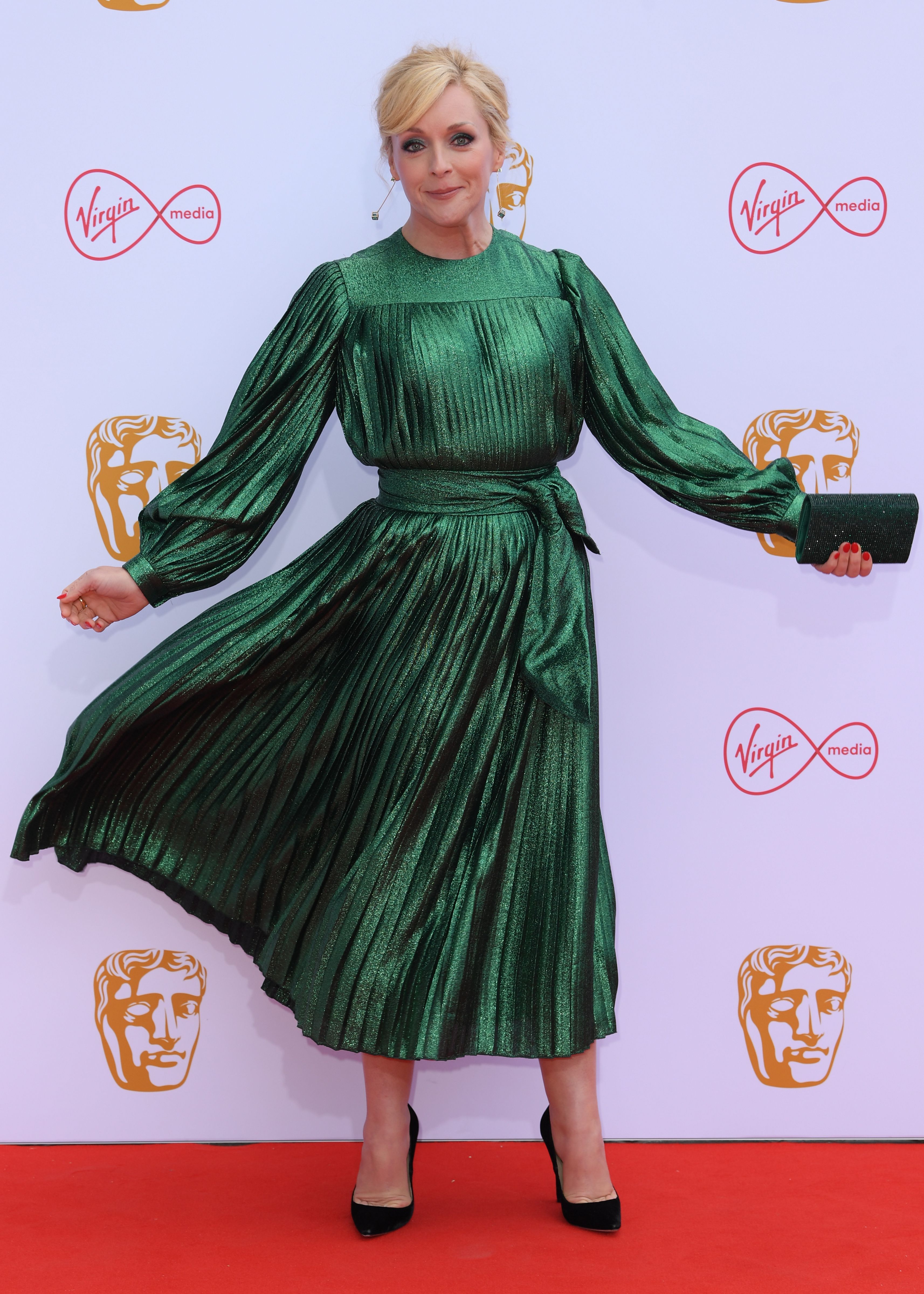 This green glittery dress American Jane Krakowski gets a thumbs down from us.

There's little to break up the frock, which has an unflattering cut and seems to swamp the 50-year-old with its high-neck and long sleeves.

Despite being cinched in at the waist, the pleated skirt and sleeves is taking us back to the 80s. 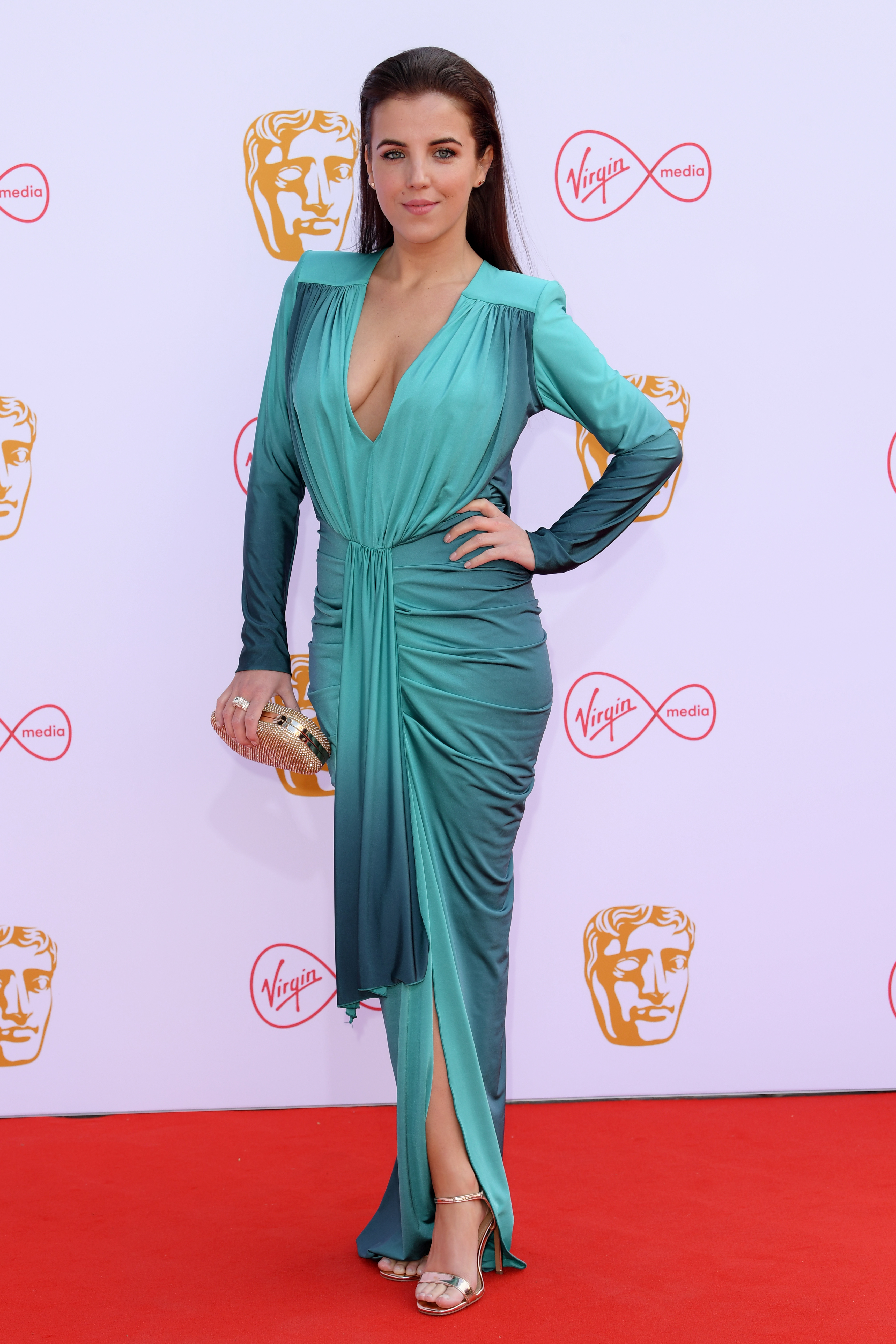 Jamie-Lee's frock missed the mark tonight, with the silky dress – complete with shoulder pads – looking like something from the 80s.

The block of mint-green had little to break it up, apart from an odd sash hanging from the front of her floor-length dress,

Jamie-Lee, who stars in Derry Girls, finished the outfit with a gold clutch and strappy sandals. 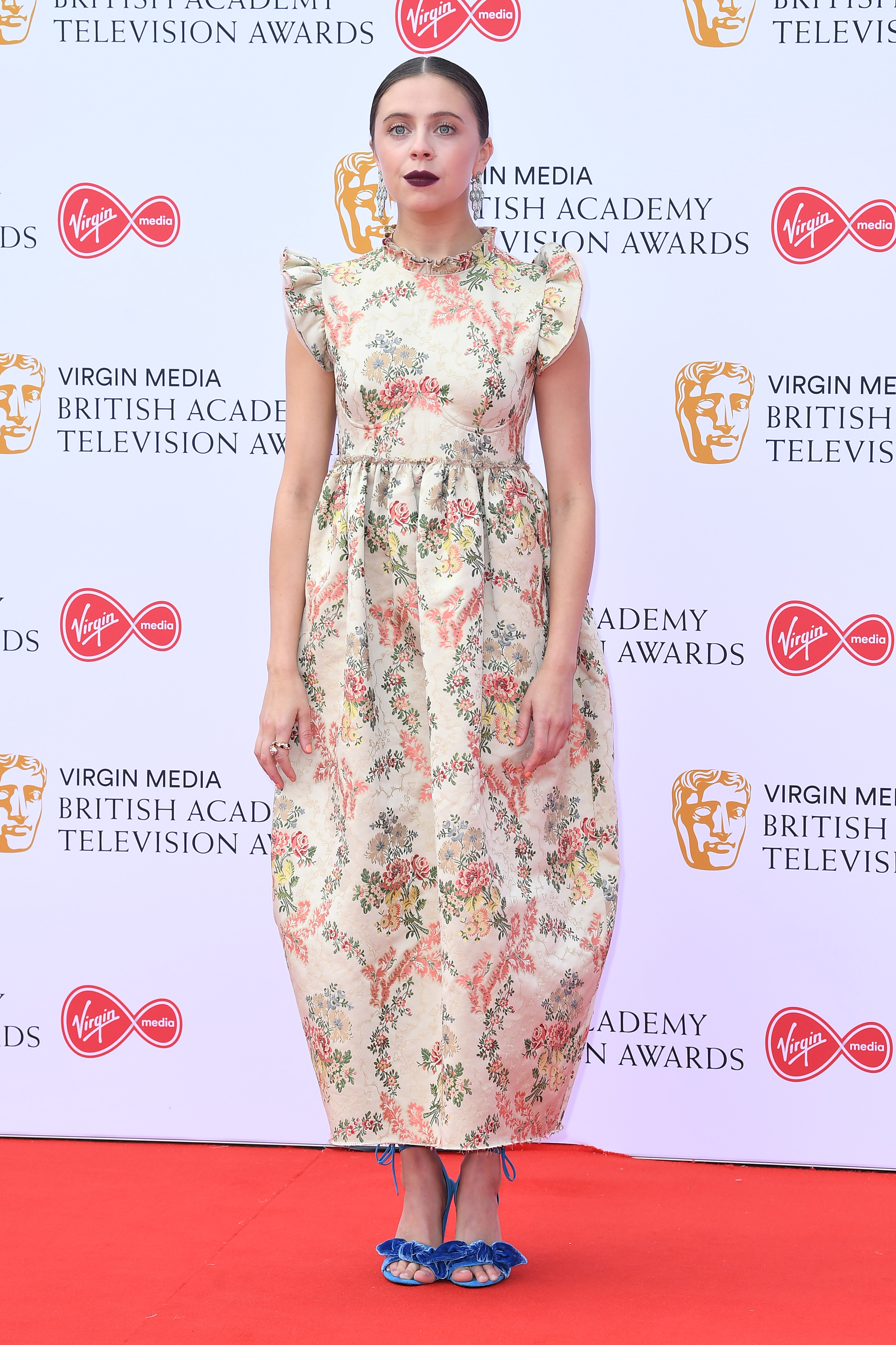 Rising star Bel got it wrong with her outfit tonight, with her floral frock resembling a table cloth.

The 27-year-old went for an oddly shaped dress with frilly sleeves, which she teamed with mismatching blue shoes.

And her dark lipstick clashed with the delicate pastels of her dress.

Killing Eve leads the pack with five nominations, with both Jodie comer and Sandra Oh up for best actress.

Phoebe Waller-Bridge, who wrote and starred in the comedy Fleabag, developed the hit show – now in its second season – for UK and US audiences.

A Very English Scandal follows closely behind with four nominations.

Dozens of stars are hoping to go home with one of the trophies up for grabs, with categories including best mini-series, leading actor, must-see moment, single drama and leading actress.

But these were the stars who failed to impress on the night, including Gigi Hadid and Katy Perry.

And from Madonna’s bumless dress to Rihanna’s pizza shawl, here’s the worst ever outfits worn to the Met Gala Ball.