A TRENDY designer is flogging a bag which looks just like one made to carry laundry – for £1,150.

Balenciaga’s blue, white and red check-patterned offering is 42,492 per cent more expensive than a lookalike on sale on Amazon for £2.70. 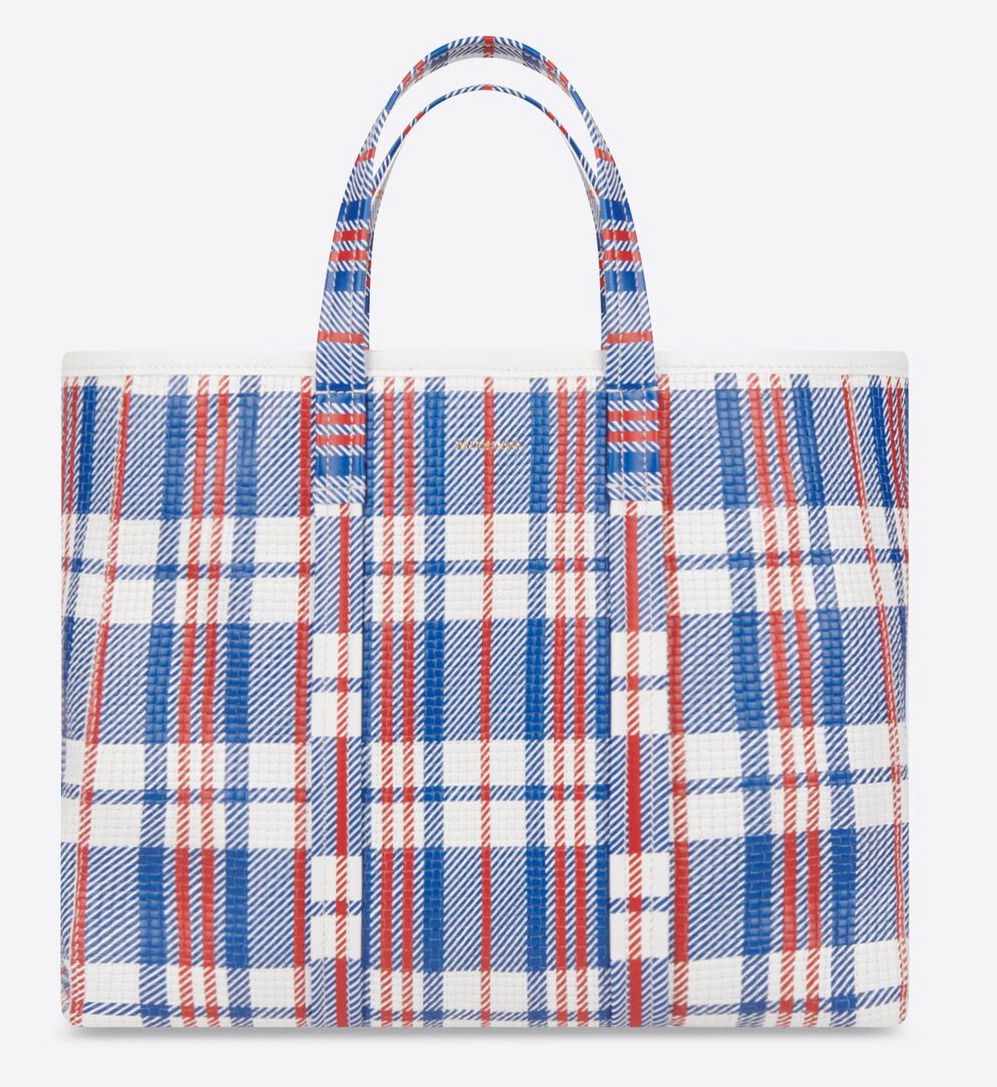 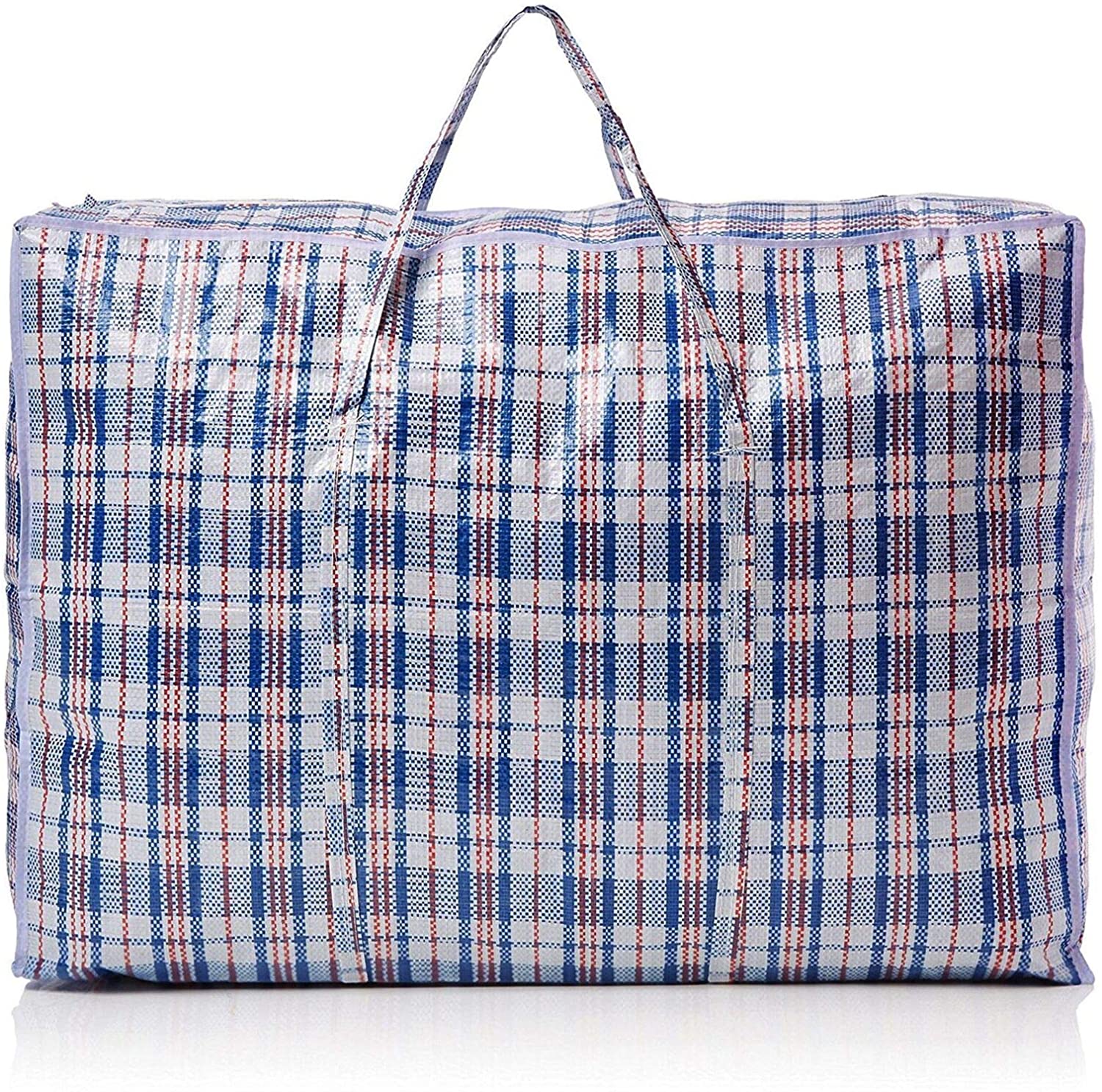 The online version, from Homewares Direct, is almost twice as big and is four-star rated.

One shopper said: “They look almost identical. It’s staggering the difference in price.”

11/09/2021 Fashion Comments Off on Balenciaga flogging bag which looks like one made to carry laundry – for £1,150
Lifestyle