LONDON — Browns is marking 50 years in business by bringing old, and new, friends together to shout about fashion.

The London retailer has joined forces with Buffalo Zine to create “Browns 50: The Height of Fashion,” a digital-first concept that reimagines one of the retailer’s campaigns from the Seventies when it first opened its doors.

Both longtime partners and up-and-coming names have designed exclusives to toast the milestone: There are Pucci-printed catsuits; check separates by Charles Jeffrey Loverboy; Givenchy cocktail dresses; Khaite loungewear; Off-White shirts, and Casablanca printed separates for men, with more special capsules to come in 2021.

“There’s so much history and so many people who I’ve encountered, just during the five years I’ve been here, who have amazing stories to tell, so we wanted to encapsulate all of that,” said Holli Rogers, who joined the retailer in 2015 as chief executive officer.

Whether she was in London or Tokyo, Rogers said she found herself bumping into people who had worked at Browns or had a story to tell about the retailer.

“There’s just this love and affinity for the company and what it stands for. We wanted to bring that all together and give these people who are all over the world a voice in this celebration. People like Manolo Blahnik, Sam McKnight and Tamara Mellon all started working on the shop floor. It’s just an incredible group of people who had a lot of intersection with Browns, and who helped define what it is.” 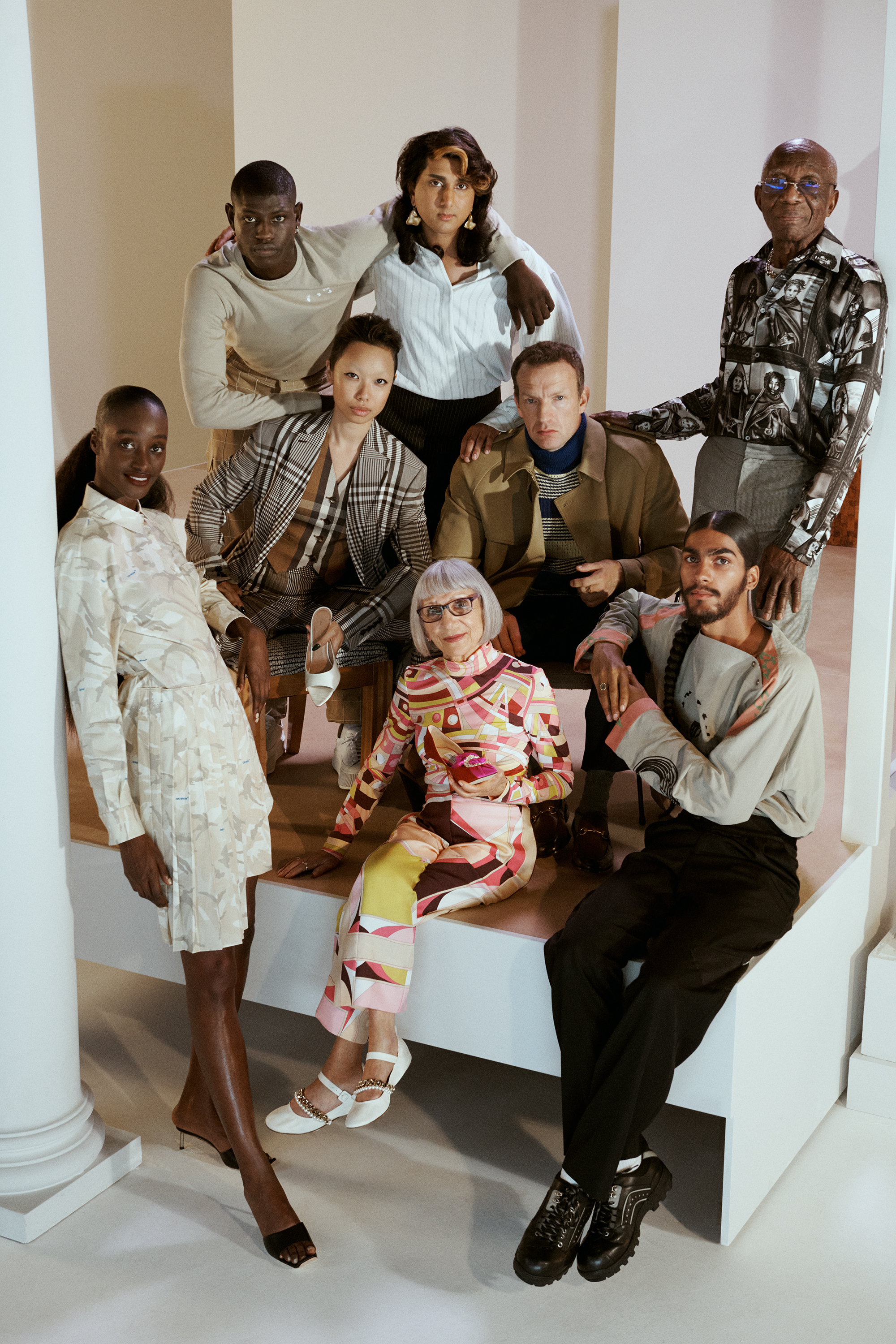 The “Browns 50: Height of Fashion” anniversary campaign. Courtesy of Browns

The videos will be broadcast on screens in the immersive room of Browns East in Shoreditch, which is currently hosting a pop-up by the sought-after London bakery Lily Vanilli, which created the wedding cake for Meghan Markle and Prince Harry.

The original Browns store on South Molton Street in Mayfair — which will soon be moving to nearby Brook Street — will fill its windows with the anniversary exclusives.

The 50-year celebrations also coincide with the debut of a new look for the retailer’s e-commerce platform and the rollout of a new series of services, by way of digital and physical monthly residencies by professionals in the wellness, fitness and nutrition spaces, so that Browns’ customers can now shop, book a personal training session or an hour of hypnotherapy under one roof.

“Browns will remain at the forefront of fashion and retail for the next 50 years and beyond. We are a fashion institution and we have made it our mission to continue to uphold this legacy, blending the best of the established luxury brands and the next generation of talent and combining the online and offline experience,” said Rogers. 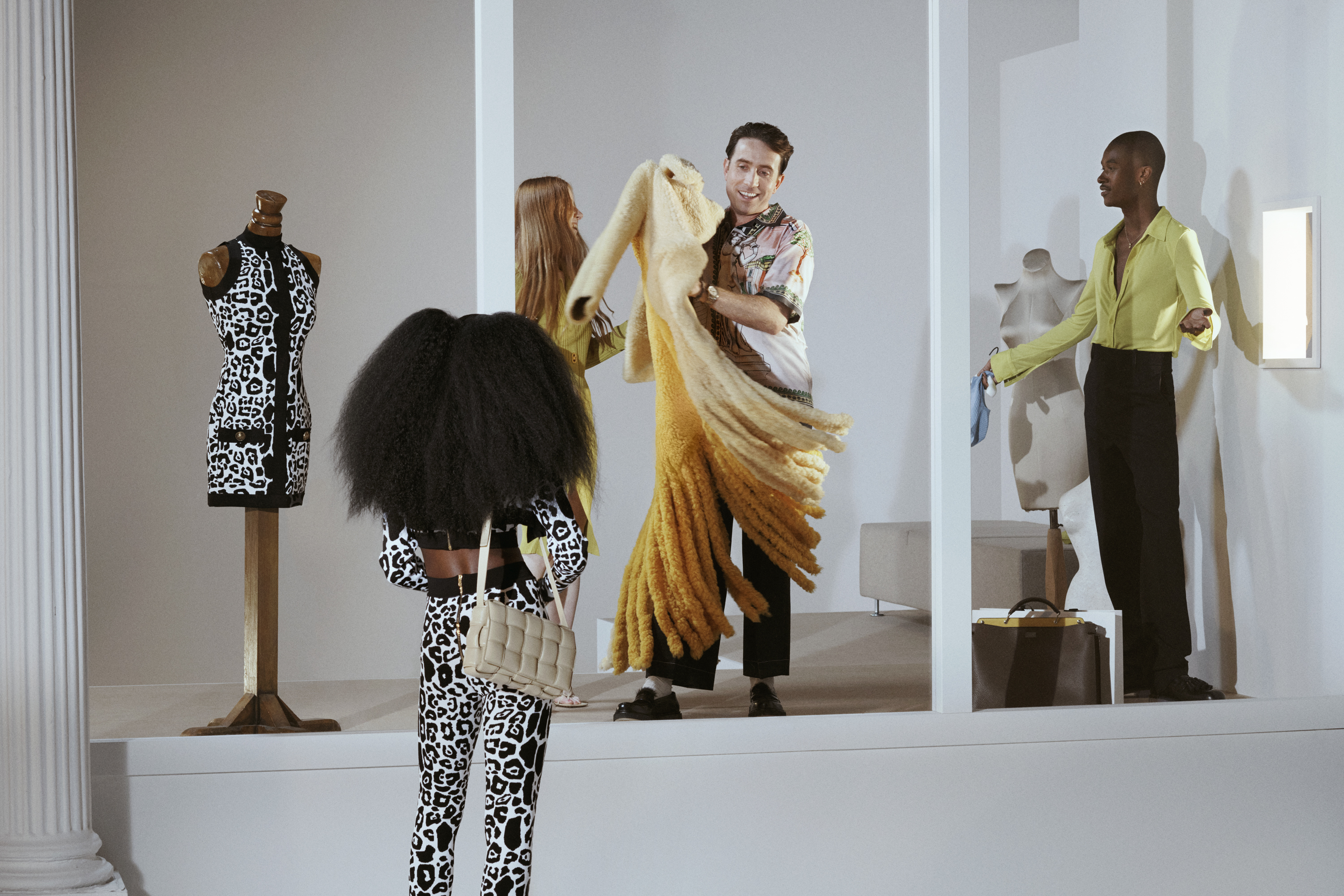 The “Browns 50: Height of Fashion” anniversary campaign. Courtesy of Browns