KATE Middleton and Prince William put on a rare display of public affection at the Earthshot Prize and were pictured cuddling up to one another and gazing into each other’s eyes.

Body language expert Judi James said the Duke and Duchess of Cambridge showed they have the “perfect power balance” as they enjoyed their sweet moment. 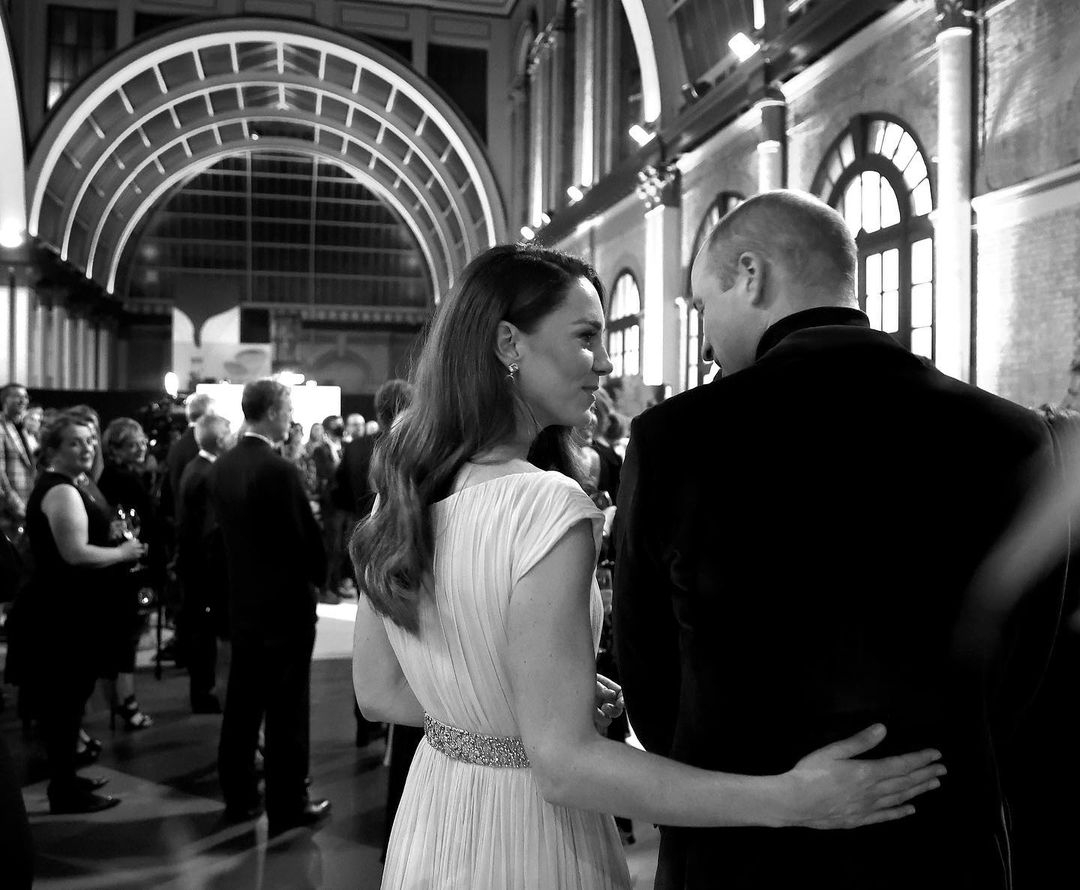 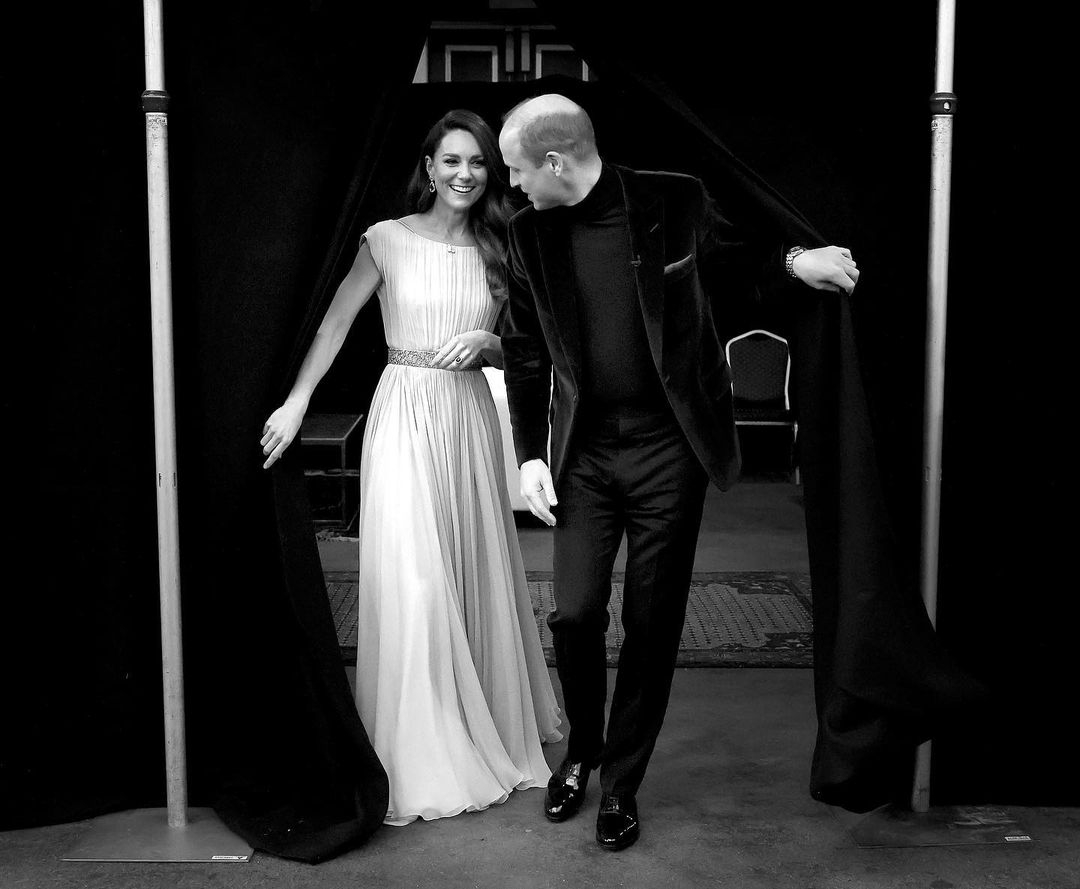 Speaking to Fabulous, Judi said: “This very gentle and affectionate PDA is an unusual gesture from the couple as it is something of a role-reversal, with Kate placing her arm around her husband’s waist rather than the other way round.

“This says a lot about the power balance between the two, with Kate’s caring, protective and “supportive gesture showing high levels of confidence and a very even sense of status.

"They are the first top tier royal couple to use emphatic displays of even status like this, with their natural mirroring and with PDAs performed by both of them.

“Her gesture here is clearly endorsed and enjoyed by William, whose rounded cheek shape signals an authentic smile as they perform some intimate and affectionate-looking eye contact.”

Kate and William were the king and queen of green on Sunday as they awarded the winners of a £50million planet saving prize.

The Duke and Duchess of Cambridge were joined by stars including Liverpool footballer Mo Salah, actress Emma Watson, and singer Ed Sheeran at the eco bash.

It means the Duke and Duchess could be heading Stateside — where Meghan and Harry have set up their new life.

The couple later shared some more intimate photos from the event on their Instagram page, @dukeandduchessofcambridge.

William, showing his environmental credentials by wearing a green jacket he has worn several times before, helped present the show and revealed next year’s ceremony will be held in the USA.

Speaking at a reception afterwards, William said: “We raised the bar — now over to the US.”

Kate also kept the planet-saving theme in a dress Royal fans last saw at a Bafta event in 2011.

Guests had been told to “consider the environment when choosing their outfit” for the event. 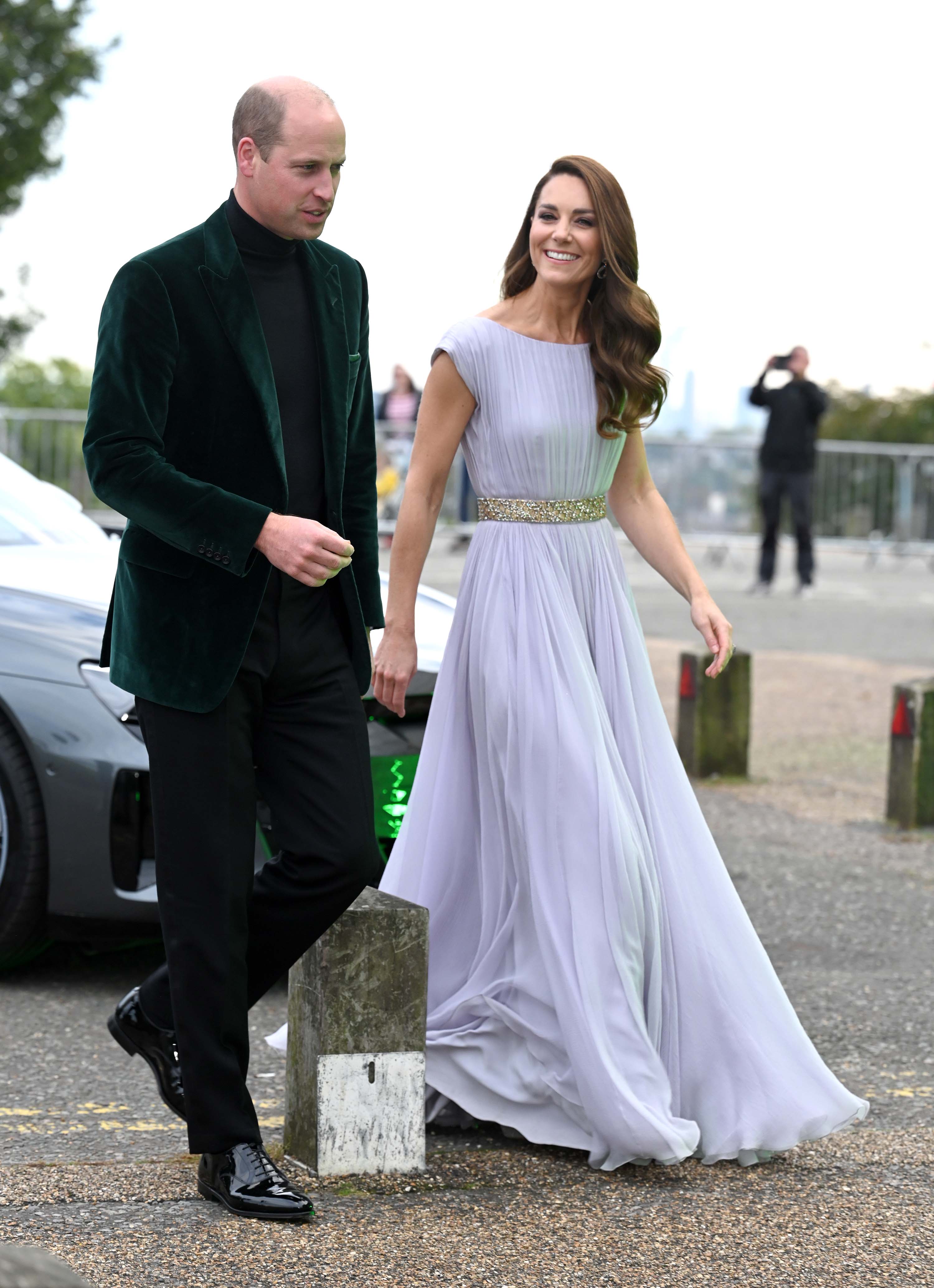 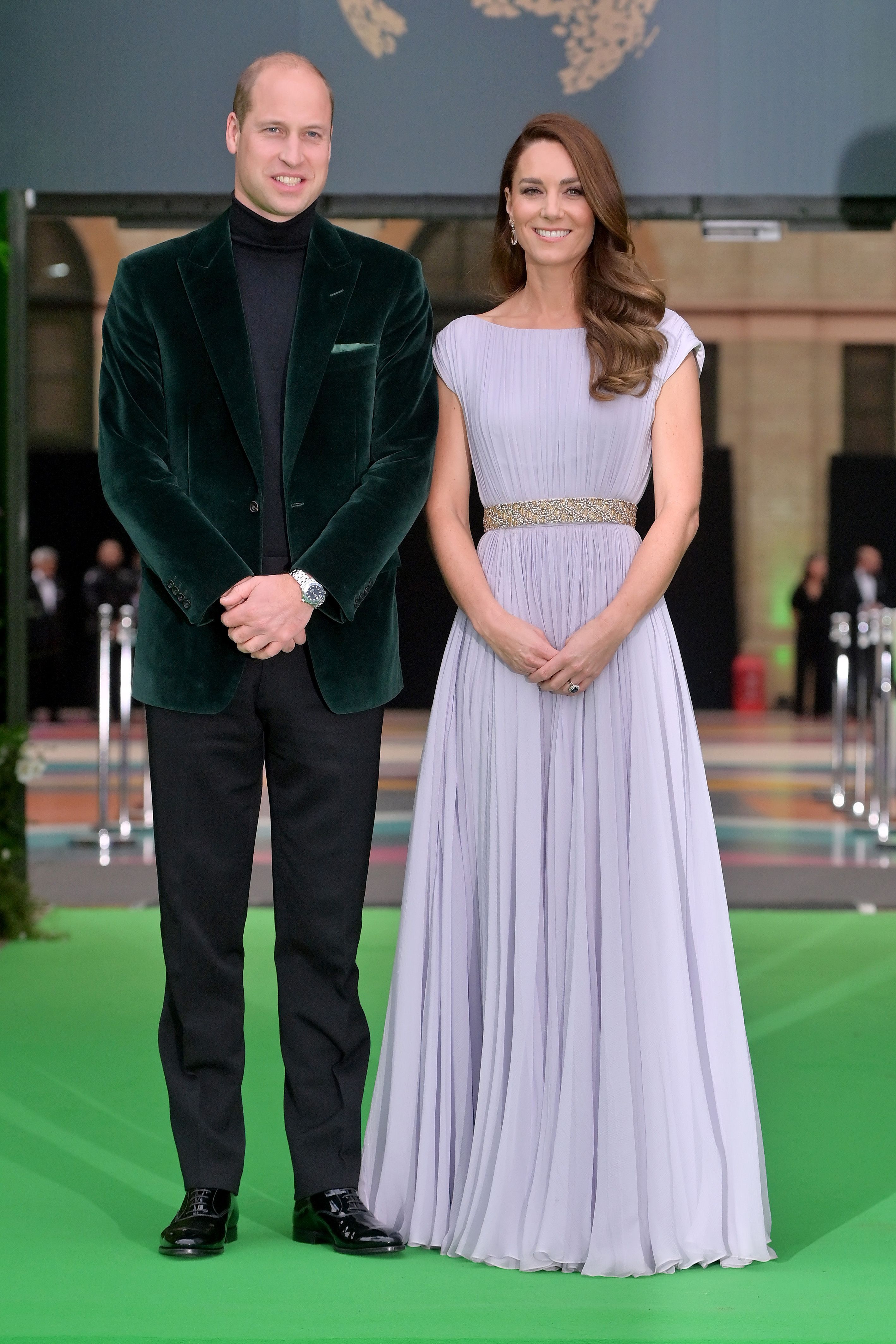 We previously shared how Kate stunned in a 10-year-old recycled gown as eco-savvy Prince William aptly wore a velvet green suit jacket at the awards show.

Meanwhile, Kate said ‘anyone can become an addict’ as she joined Ant and Dec for charity bash.