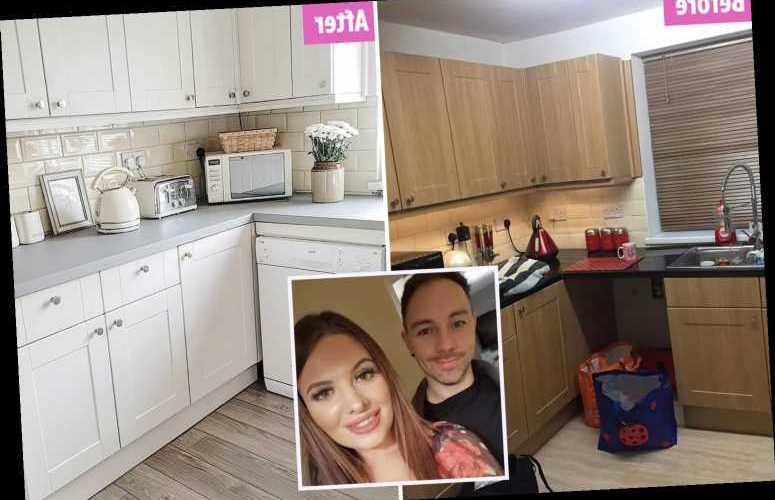 JUST like the rest of the country, we've got pretty good at DIY in lockdown – whether that's repainting our hallways or stenciling the garden patio.

But our little home improvement projects are nothing compared to Kelly Powney and her husband Nathan – who have added £80k to their house value without any professional help.

However, their new home – with its dated wallpaper and furnishings – was in desperate need of an update.

Over the past five years, Kelly, 29, and Nathan, 34, have spent £10,000 redecorating the three double bedrooms, two bathrooms, living space and open plan kitchen-diner to their taste.

In order to keep costs as low as possible, Kelly – who works as an administrator – and her graphic designer husband scoured the internet for second-hand bargains to upcycle. 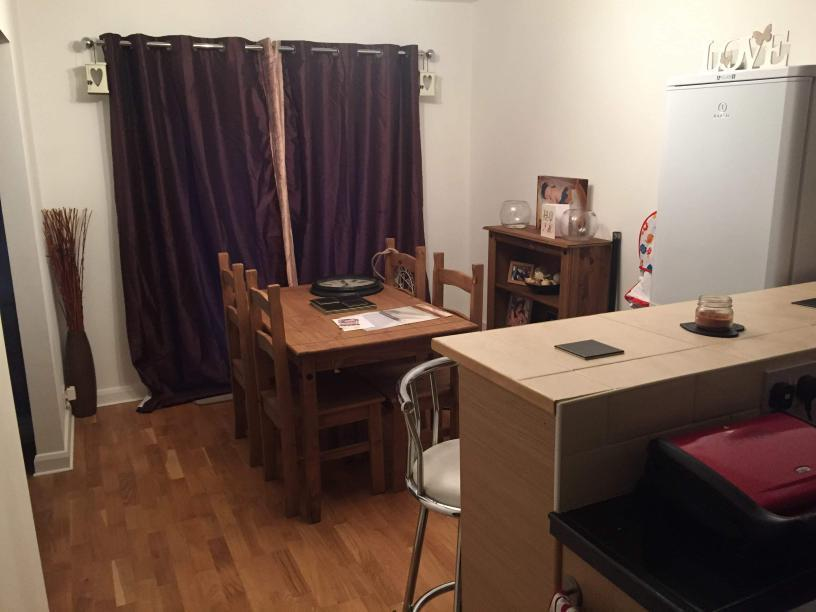 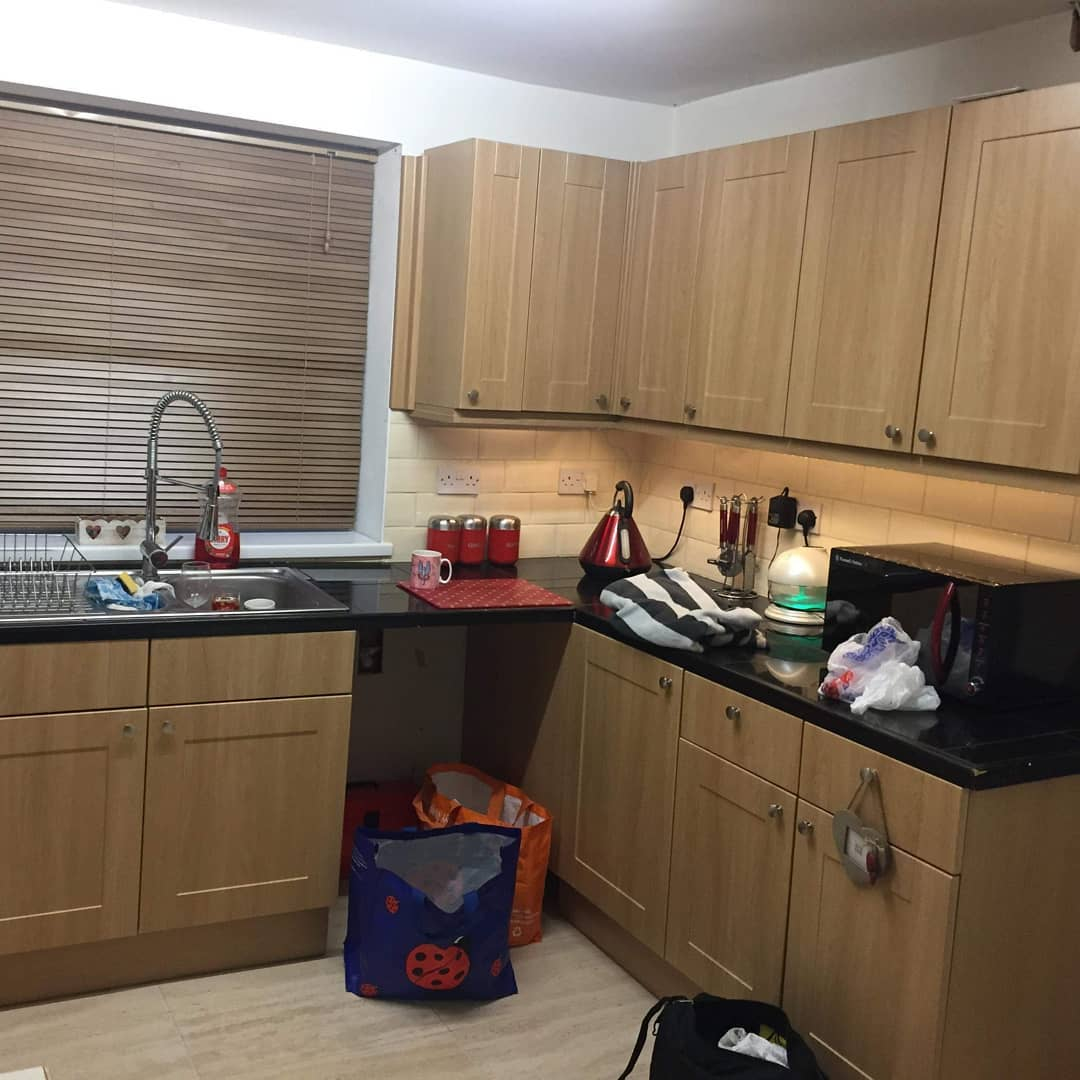 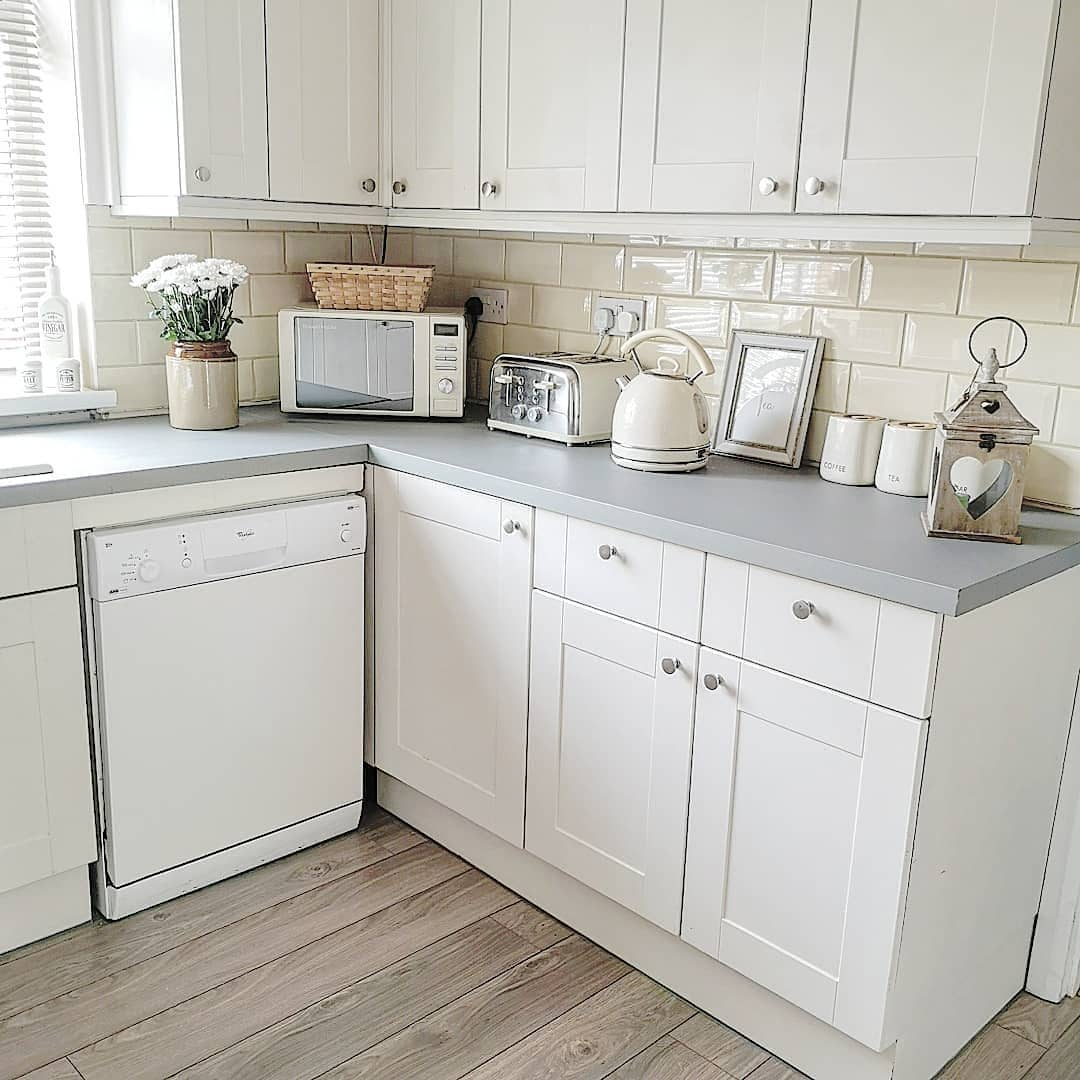 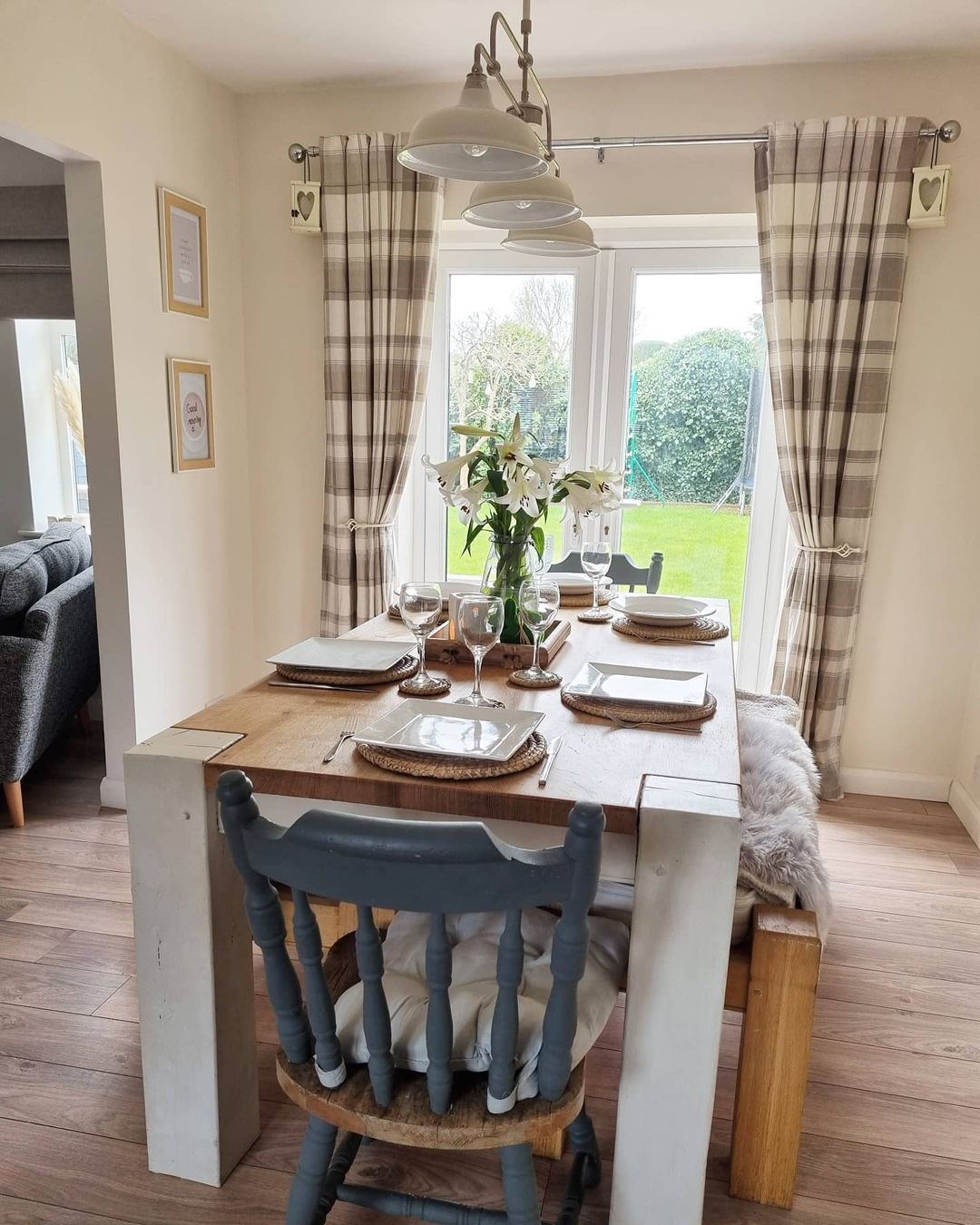 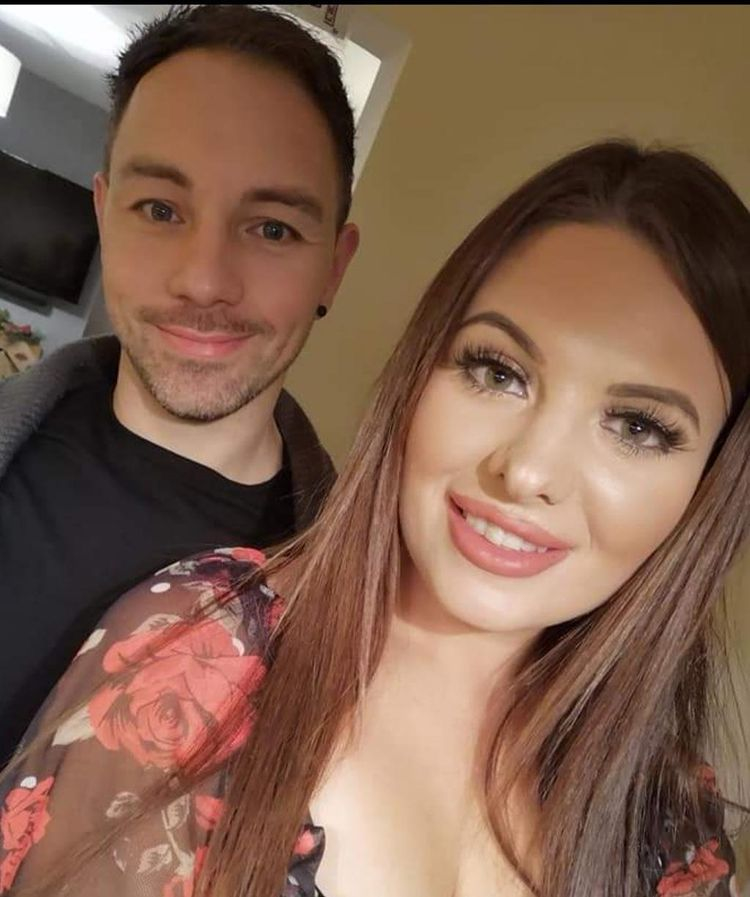 What's more, the savvy couple saved money by doing all the work themselves, with no professional support from builders or plumbers.

Kelly said: "Every room has been completely changed since we moved in."

"I love the house now and am really happy with it – it turned out better than we could ever have imagined.

“We’ve finally settled on a style we both love.”

Although the bathroom was the biggest expense and cost £5,000 to do, Kelly and Nathan have completely transformed their kitchen. 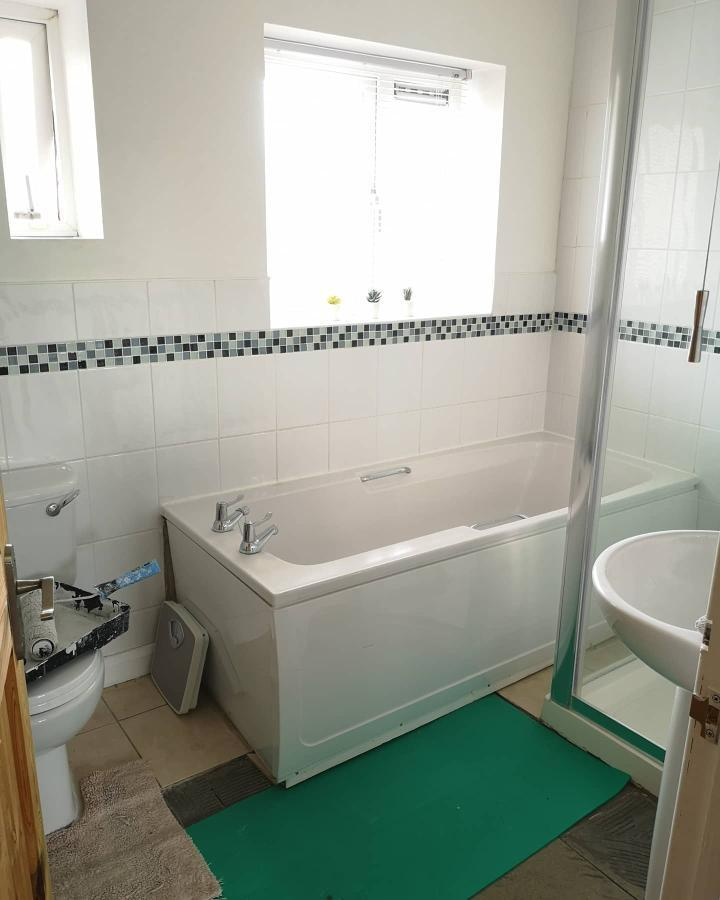 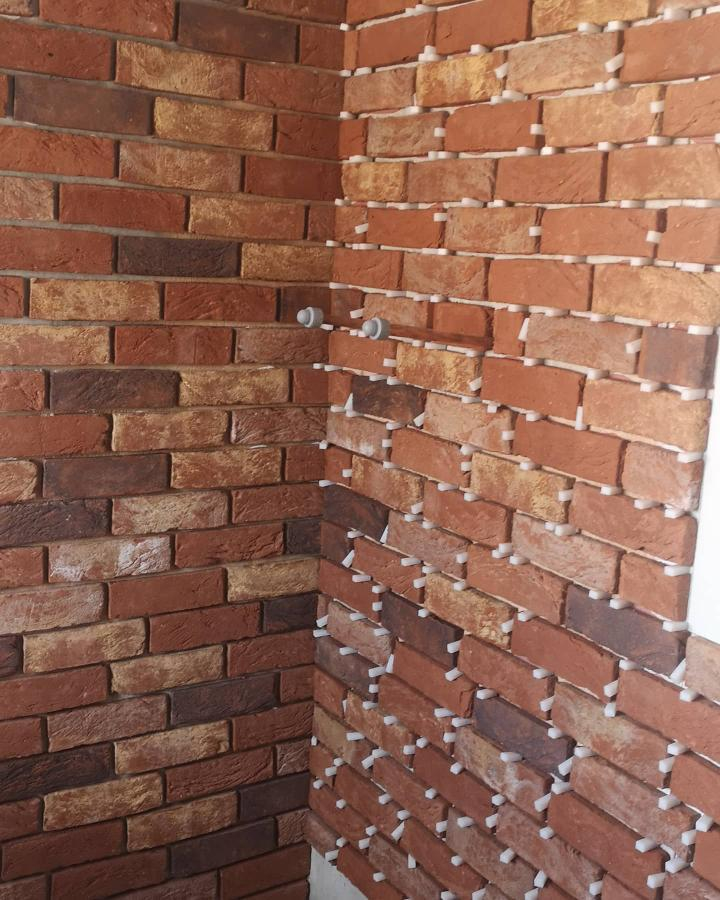 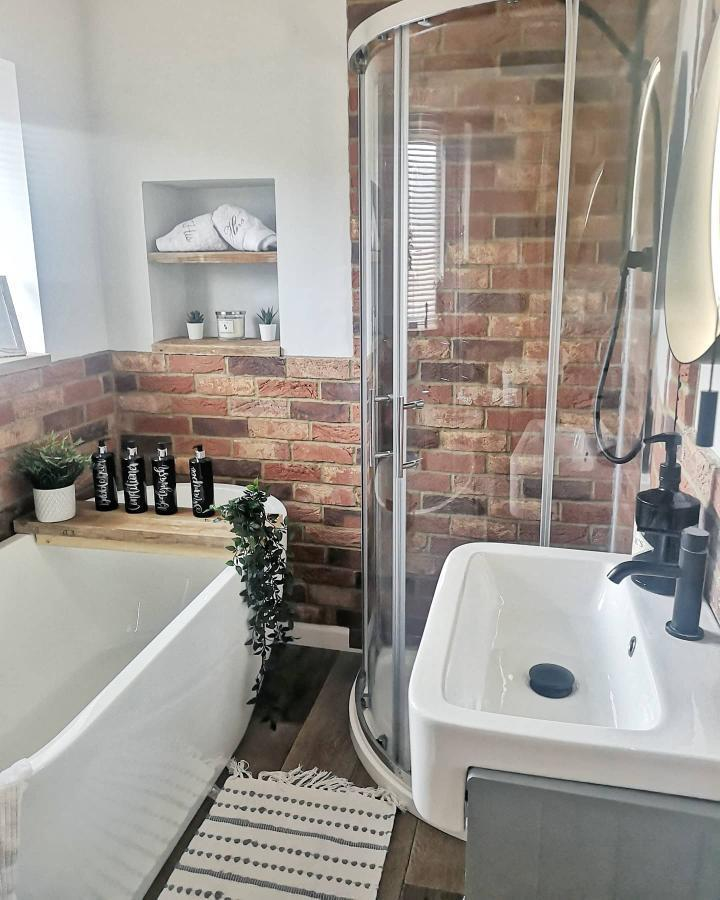 Turning the layout on its head, the couple removed a breakfast bar to leave space for an open plan kitchen-diner.

They then painted the kitchen cupboards with a £25 can of paint and used leftover countertops that they got for free from Nathan’s parents.

Kelly also bought a range cooker from Facebook Marketplace for £150 and a sink from eBay for £40.

She added: "We managed to keep the costs down with the kitchen, which would have probably cost around £4,000.

"We had a horrible breakfast bar that cut the kitchen and dining room in half, so we pushed this back to go on the wall, which opened up the space. 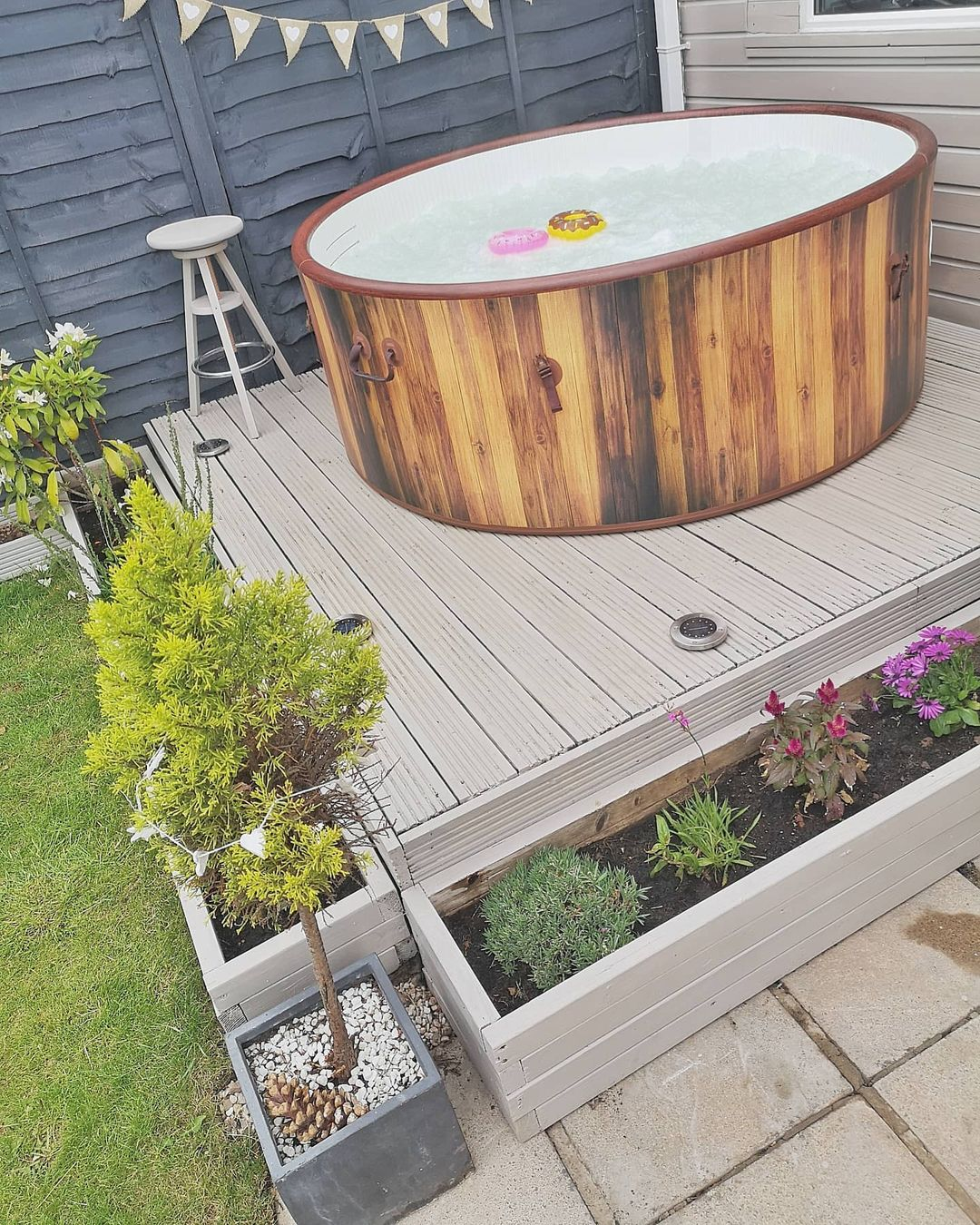 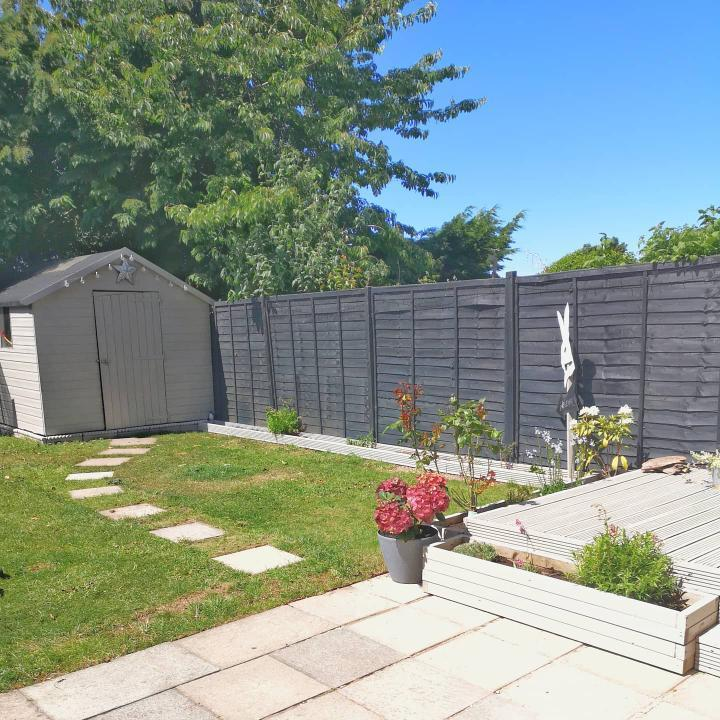 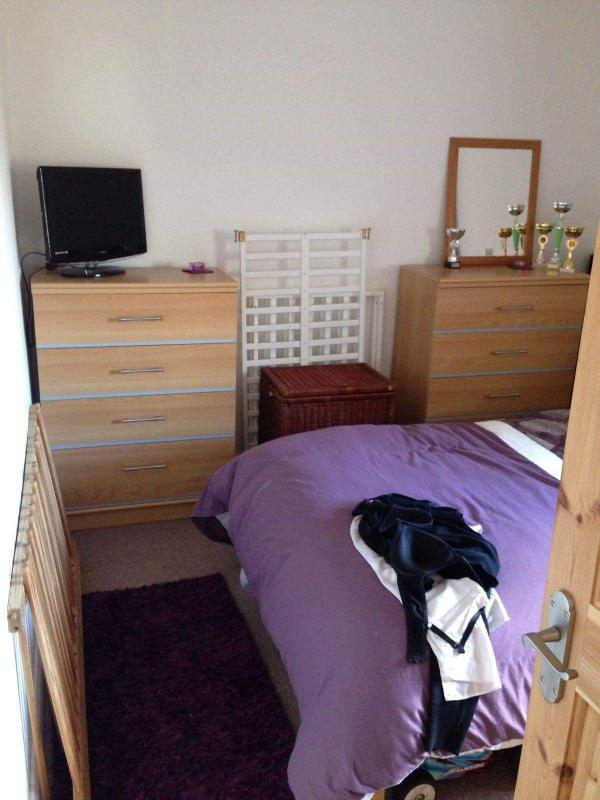 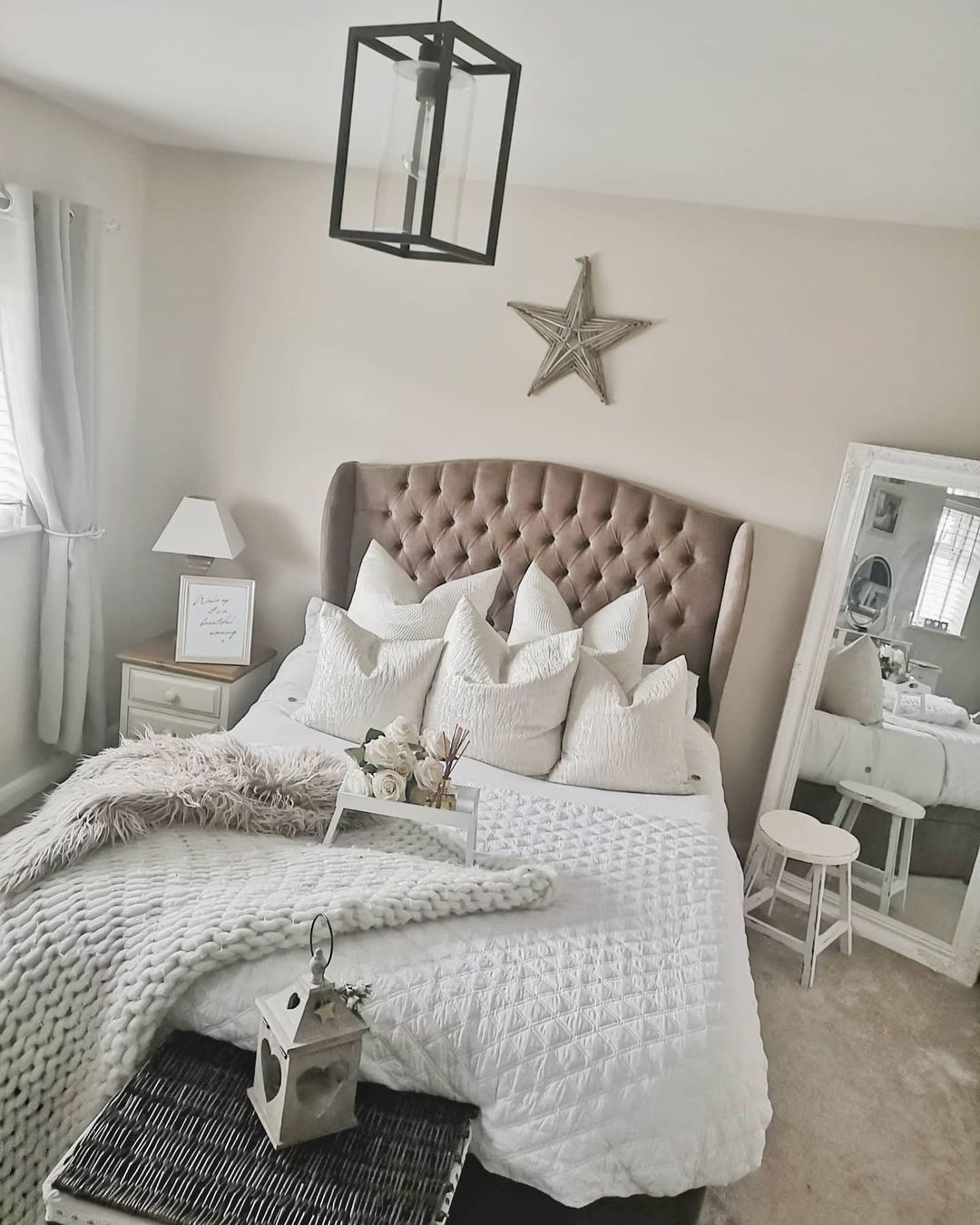 "I then upcycled all the wood cupboards by painting them in Valspar Goose Feathers, which brightened up the kitchen.

“We also replaced the old oven with a range cooker I found on Facebook marketplace, which worked fine and just needed a lot of cleaning."

Luckily for the couple, the bedrooms were in decent shape and didn’t require much work – except for fresh carpets and paint.

Meanwhile, they also ripped out the wallpaper in the living room and added some fresh wooden floors. 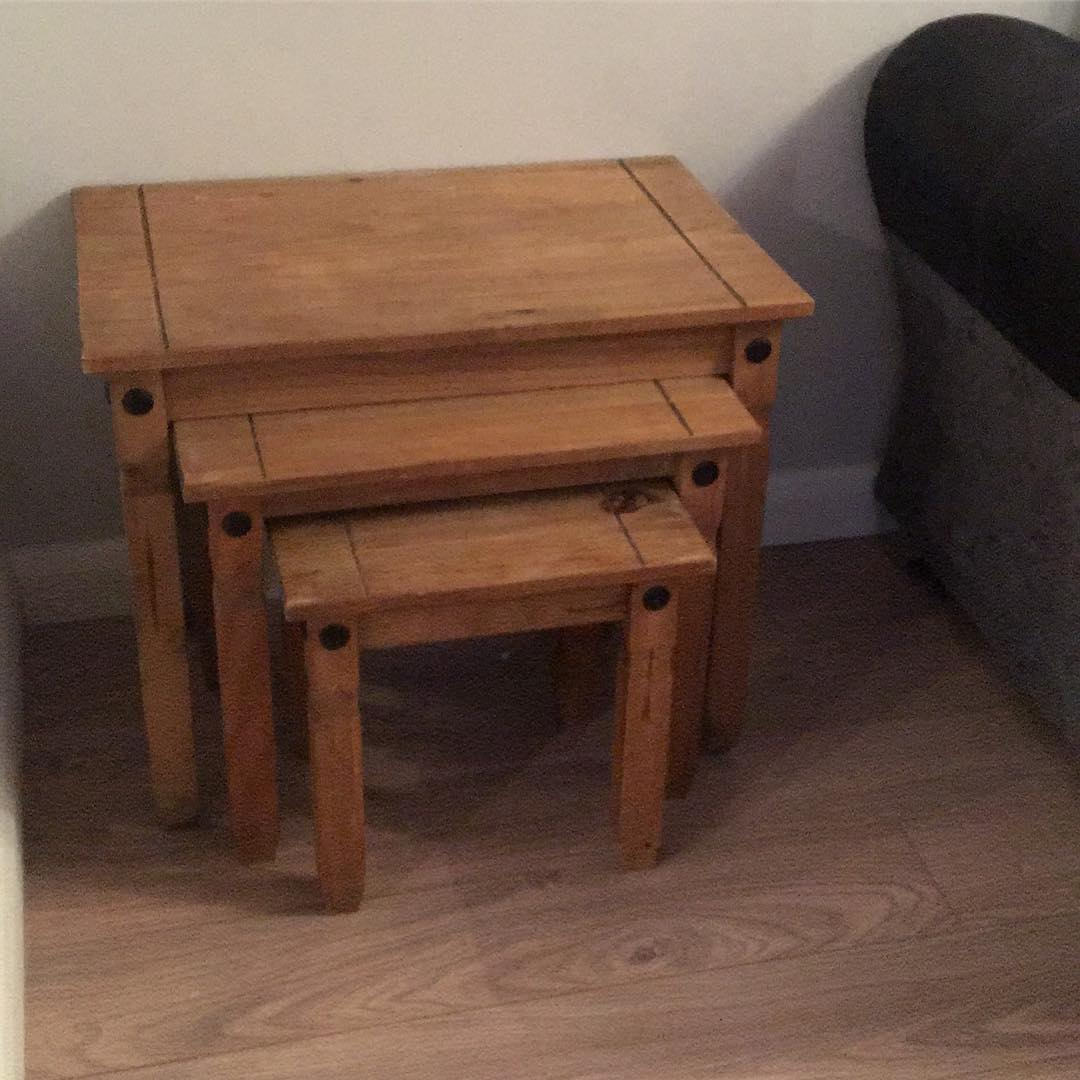 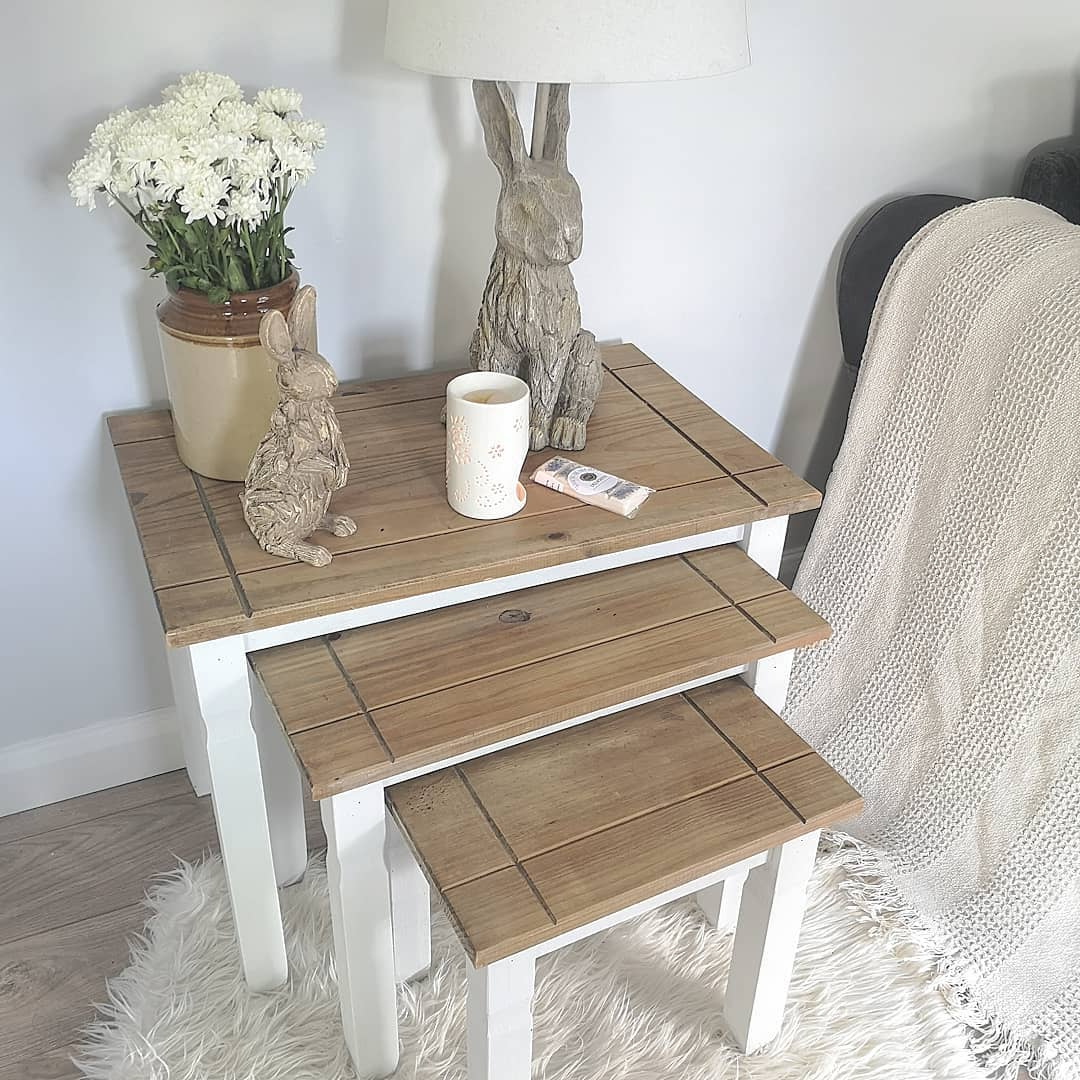 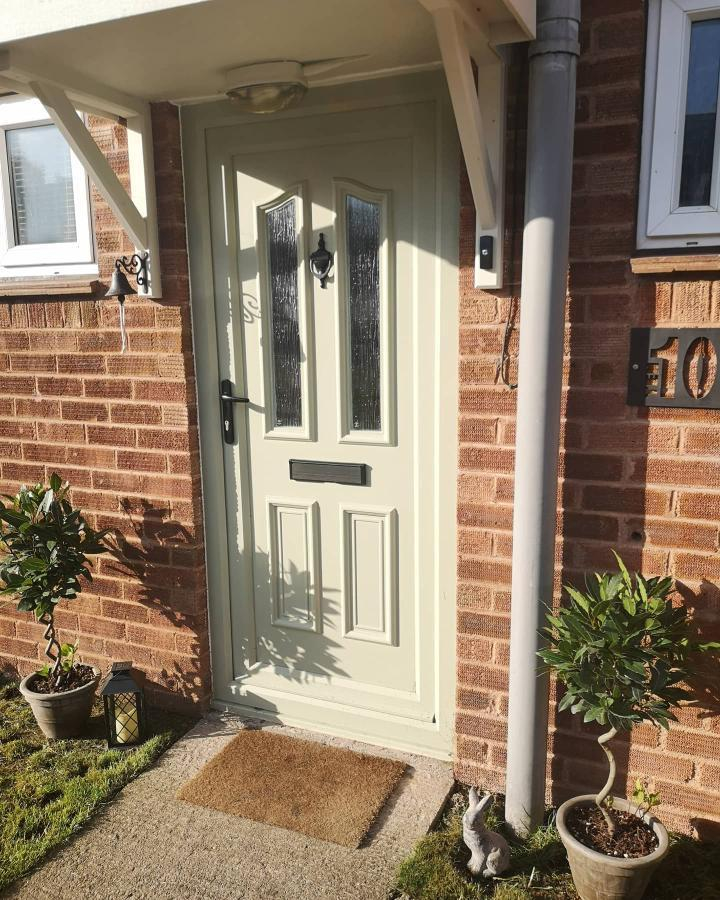 The garden has had a glow-up too -with a “horrible” path ripped out and the patio area extended, as well as grass put down and a decking area erected for a hot tub.

As a result of the couple's efforts, when they had the house revalued recently, they were told it is now worth £80,000 more than they originally paid for it.

Kelly was also able to save money by upcycling furniture, such as a set of three tables she bought second-hand for £5 online.

She cleaned them up and painted the legs of the tables white to suit her décor.

After all of their hard work, the stunning home is now worth £250,000 – but Kelly says she will never be completely finished.

She added: "The house is forever changing and will forever be growing."

For more amazing home transformations, this mum transformed her kitchen into modern space for less than £100 using Home Bargains and Wilko buys.

And this couple renovated an old school and turned it into dream family home complete with indoor swimming pool & basketball court.

Plus this couple completely transformed their ‘total wreck’ of a home which hadn’t been touched in 40 YEARS & did it all in just four months.