A COUPLE who transformed their "cold and uninviting" house into a chic, modern home have been slammed for adding wraparound windows and making it look "like a goldfish bowl".

Becky and Cris, from Wiltshire, enlisted the help of architects on BBC show, Your Home Made Perfect, to help them create their dream property. 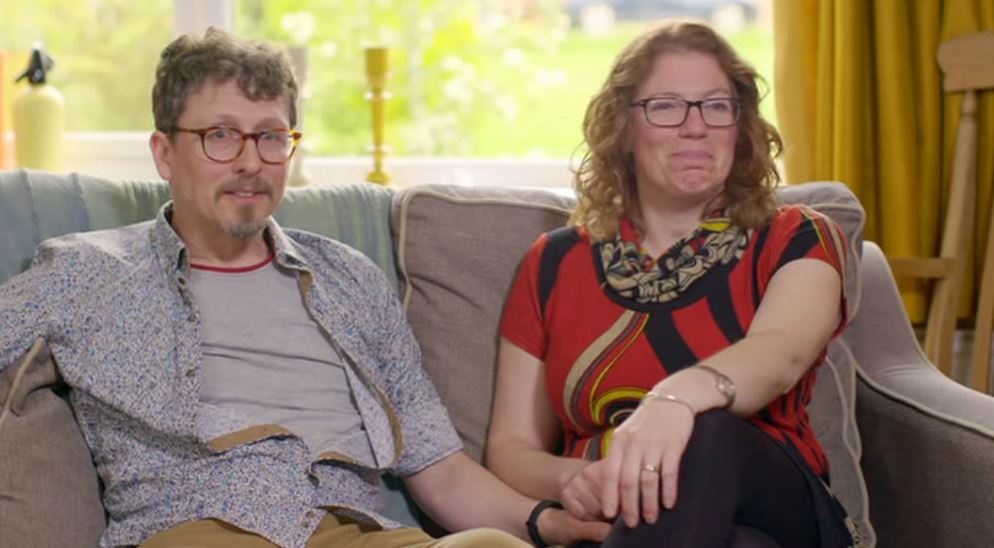 School administrator Becky and software engineer Cris, explained they bought the four-bedroom house three years ago while looking for a bigger property for their family.

But now, the parents have found their music room to be "uninviting" while their kitchen is cut off from the rest of the house.

"I think about changing the house about every hour of the day," admitted Becky.

"I have gone through multiple different designs. We don’t have the heart of a home – its like a town missing its high street. 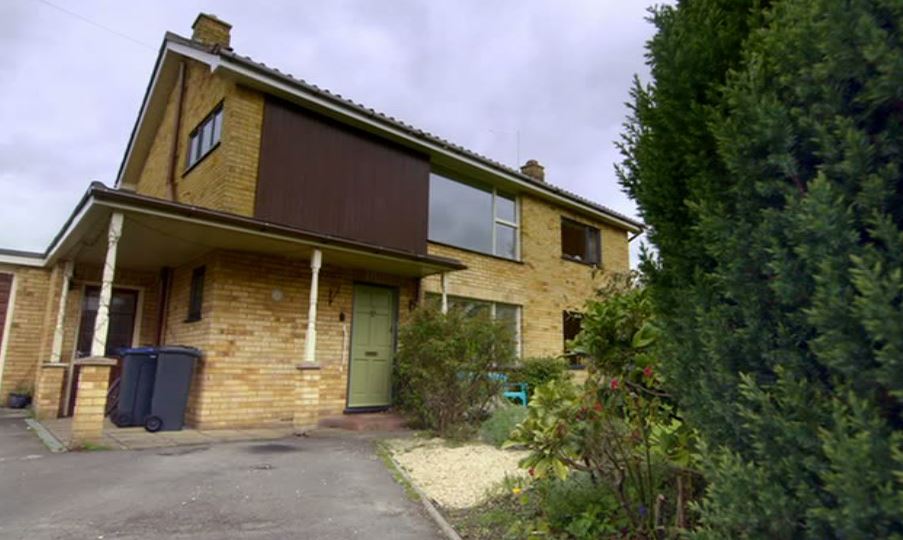 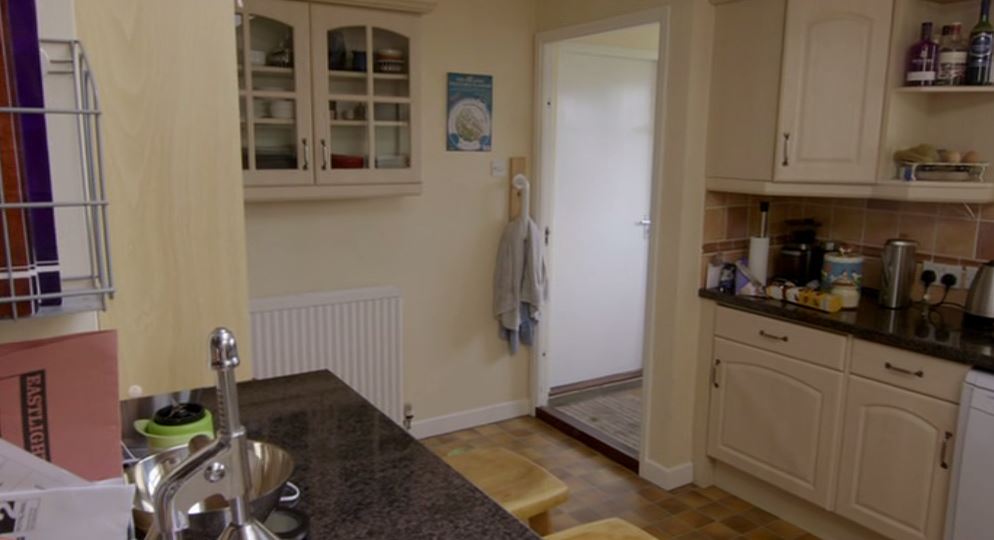 "We seem to all be living in a different room in the house."

In a bid to transform the property, design gurus on the show helped the family create the living space they had always wanted.

The property underwent a £45,000 makeover, which saw almost all of the interior walls removed. 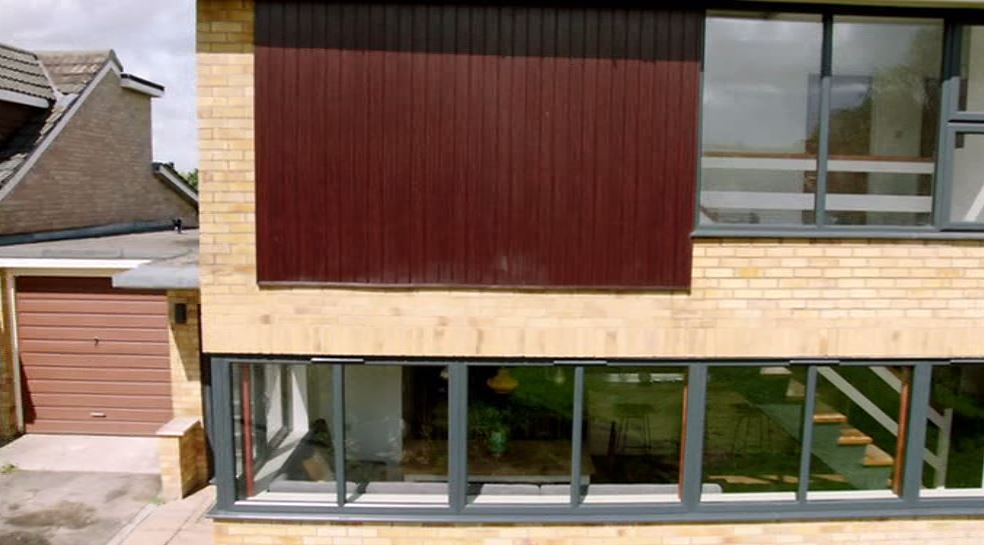 The result was a huge open plan living, dining and kitchen area with large wraparound windows.

But the drastic changes to the house were slammed by viewers at home, with many shocked at the vast amount of windows.

One said it would be "like living in a goldfish bowl" while another said it looked like a hostel and one compared it to a greenhouse. 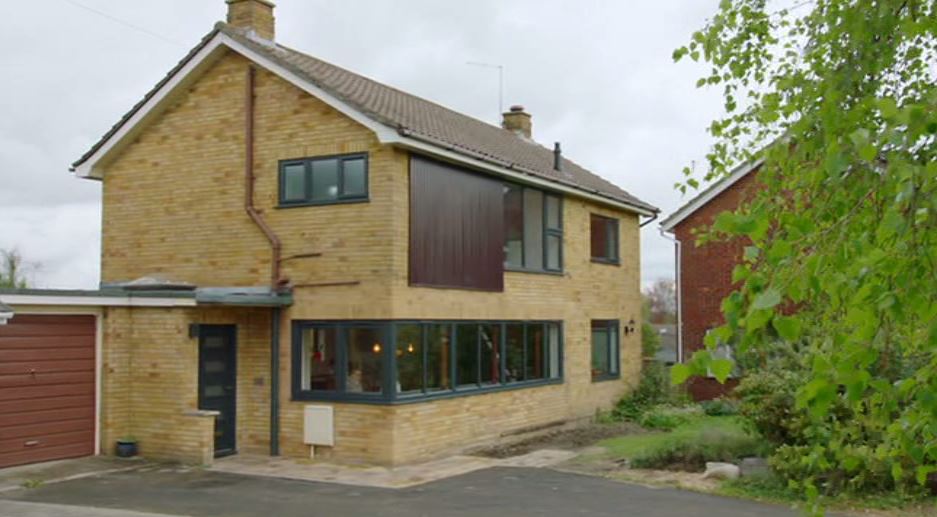 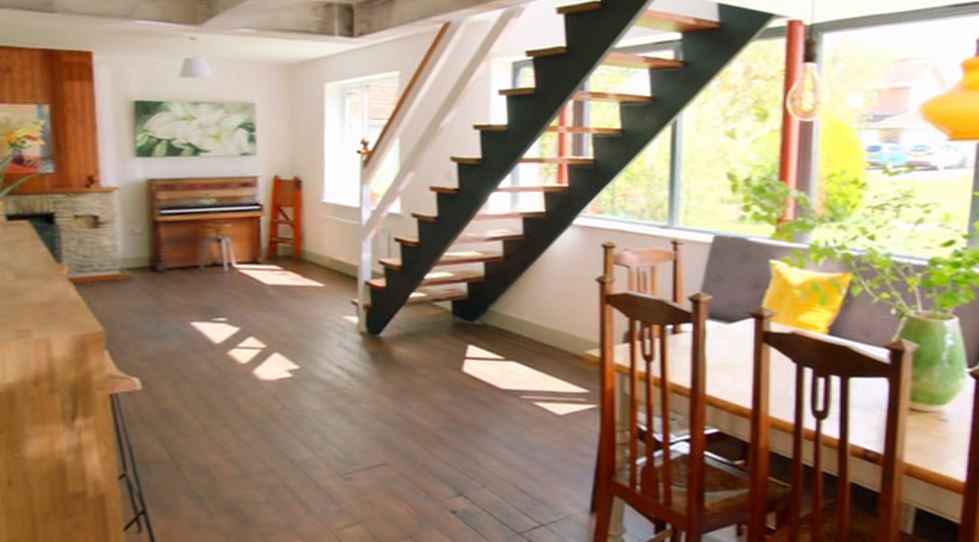 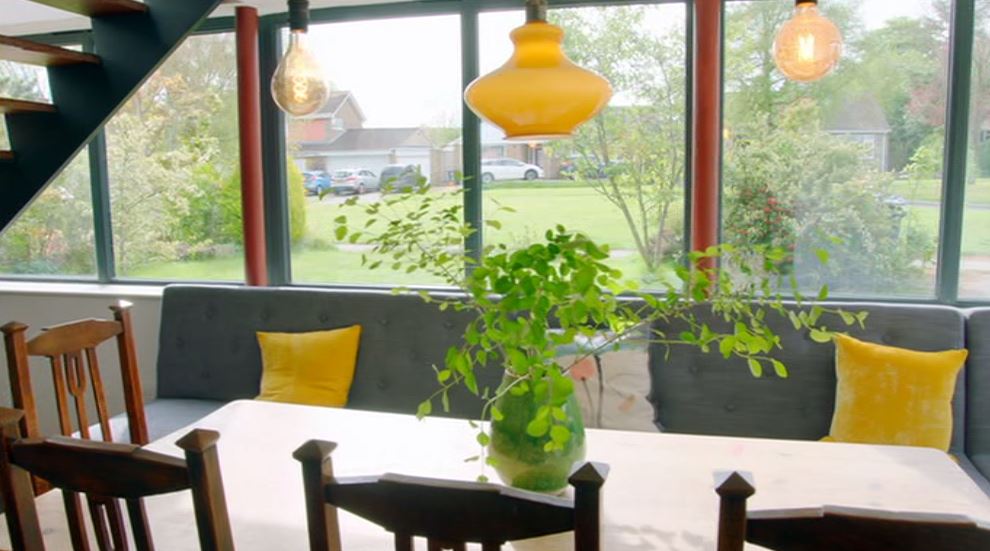 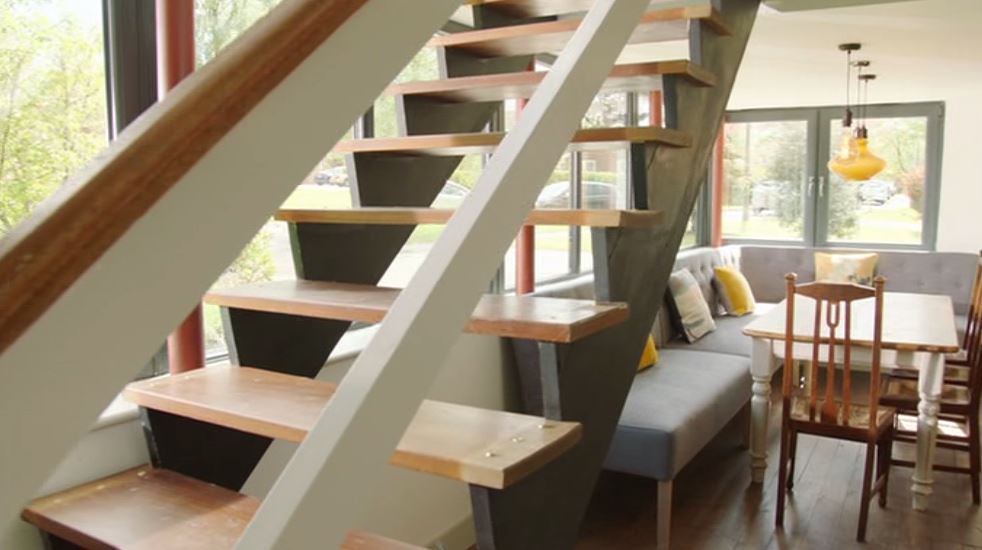 One viewer was concerned about privacy, tweeting: "I'm all for lots of light, but what about when you're feeling a bit tired/sad/ill/having a massive row about the over-extended mortgage and you don't want the neighbours witnessing it all?"

But the couple couldn't stop gushing about the windows, with Becky revealing "every corner of the house is now lit".

And while the pair went over their budget by £15,000, they revealed they're finally happy with their home.

You can catch up on Your Home Made Perfect on BBC iPlayer now.

Earlier this week, we told you about the couple who were slammed for transforming dingy home into ‘B&Q warehouse’ with ‘eyesore’ orange windows.

We also revealed two grandparents were left homeless and forced out of retirement after their dream home took two years to finish.

And we showed you one mum's hilarious rant about Aldi – and why you should NEVER shop there with kids.