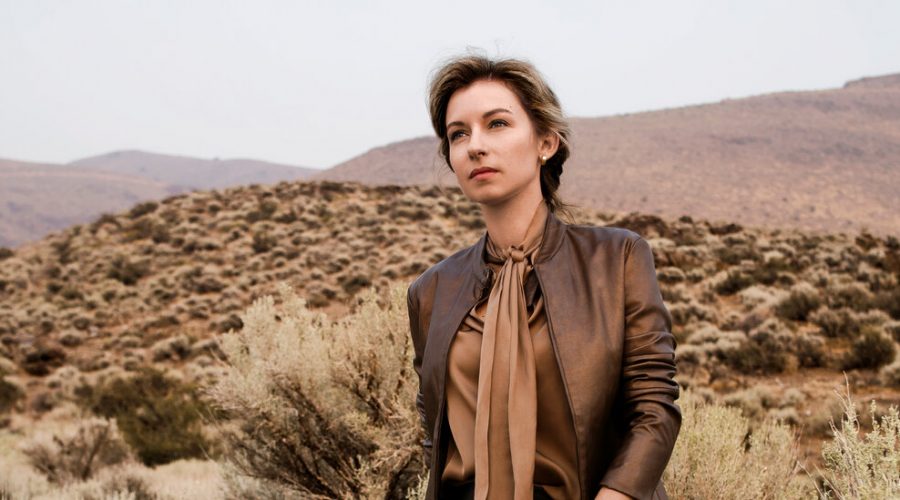 With economics and industrial engineering degrees from the University of California, Berkeley, and Stanford, and a decade working at Tesla, the electric-car company where her husband was a co-founder, Boryana Straubel had long set her sights on the technology revolutions spawned in and around Silicon Valley.

Batteries and solar energy were firmly on her radar. Fashion and jewelry were not. At least until several years ago, when she began learning about the devastating toll those industries take on the planet.

“If you told me five years ago that I would end up starting a jewelry business, I simply would not have believed you,” Ms. Straubel said from her home in Nevada this month. “But I couldn’t believe how little I knew about the environmental damage caused by these two sectors — or how little attention many people in the West Coast investment community had been paying to it.”

Ms. Straubel began looking into potentially profitable solutions that could expand quickly and also resonate with consumers. After several years of research, in part via the couple’s Straubel Foundation, she unveiled one possible answer this spring: Generation Collection, a start-up that sells fine jewelry crafted from recycled 24-karat gold, platinum and silver. (Fine jewelry is an industry term for pieces made of precious metals and gemstones.) 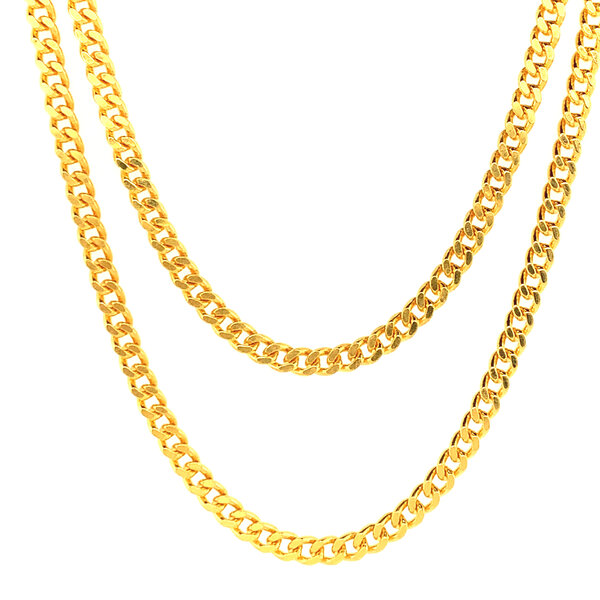 “The closed loop revolution will fail when it comes to jewelry and fashion if we focus purely on lower cost materials like cotton and plastics where the recycling technology just isn’t quite there yet,” Ms. Straubel said (The closed loop theory is part of the circular economy model, in which no waste is generated; everything is shared, repaired, reused or recycled.) “If we are going to mine our recycling stream, then we need to start with the most valuable materials, which is why recycled gold should be at the forefront of sustainability efforts in this space.”

She is not alone in her thinking. According to the World Gold Council, recycled gold accounted for 28 percent of the total global gold supply of 4,633 metric tons in 2020; 90 percent of that recycled gold comes from discarded jewelry and the rest from a growing mountain of electronic waste such as cellphones and laptops.

But industry specialists predict that this figure could rise as more and more big-name jewelers announce commitments to recycled precious metals after decades of industry reluctance.

Pandora, the world’s largest jewelry manufacturer by production volume, has said recycled gold and silver will be used in all its products by 2025. The British jeweler Monica Vinader uses only recycled gold and silver for her designs, while luxury houses like Bulgari and Cartier are increasing their use of recycled metals, alongside scores of smaller jewelers.

For its proponents, the incentives for growing the market for jewelry made with recycled metal are clear. Traditional mining methods continue to be carbon-intensive and heavily polluting, and many communities have suffered the effects of forced or child labor and dangerous working conditions.

And at a time when global electronic waste is mounting fast, Dell, which says that in 2018 it became the first personal computer manufacturer to use recycled gold from e-waste in its products, estimates that the closed loop process can reduce environmental damage by 99 percent and avoid $1.6 million in natural capital costs per kilogram processed when compared with gold mining. Pandora estimates that the recycling of gold emits 0.16 percent of the carbon emissions produced by mining new gold.

Still, considerable challenges remain. Separating metals from one another at a high level of purity can prove a complex — and sometimes toxic — process.

Some opponents note that, when it comes to supply chain transparency, the origins of recycled metals can be harder to trace beyond the recycle supply house. And they also say that promotion of recycled metals as a more environmentally friendly consumer option draws attention away from the social and economic issues that affect vulnerable small-scale miners and their communities.

“Of course I don’t want people to lose their jobs, but I also think that argument skews the optics,” Ms. Straubel said, noting that the overwhelming majority of mined gold — and the resulting environmental impact — was produced by conglomerates.

“Vast amounts of precious metals already exist and can be cleaned up and put to good use — that’s what we are looking at here,” she said. “There’s also a good chance that investing in recycling innovation and educating consumers about the value and quality of recycled metals will create whole new waves of employment down the line.”

Even though it is more costly, Ms. Straubel conducts all buying and production for her 24 karat jewelry in the United States to invest in local recycling plants and artisans and encourage the fledgling industry of recycled jewelry metals.

She works with plants that sell her large batches of recycled gold, which come in bags of tiny pellets called “grain.” Those shipments are then sent directly to the three workshops she has found that are able to work with 24 karat gold for designs by her chief designer, Erica Bello.

They include classic bands, hammered twist rings, religious pendants and chain rope necklaces, all of which nod toward timeless design rather than trend-driven shapes. (In time, she wants customers to be able to return pieces that would be melted into new designs).

Her focus for now is to educate consumers that there is no difference between mined and recycled precious metals. So far — and surprisingly, she said — that message appears to resonate more with men than women.

“I really assumed our target audience would be educated women with disposable incomes in their 30s,” Ms. Straubel said. “But so far it seems to be men who seem to be really driven by the investment proposition, which I didn’t expect.”

Men, she said, see the appeal of buying jewelry as an appreciating asset that has outpaced the returns of the stock market and that sets the price for other commodities. “It’s a mainstream idea in Asia, but not so much here in the U.S.”

For that reason, the price tags next to pieces on the Generation website fluctuate in line with global gold prices. (Online, a customer can watch the price of, say, the 10 gram Crown Ring change several times within a minute.)

It isn’t clear to what degree customers are driven to buy by the designs, the investment prospects or the sustainability aspects, although Ms. Straubel said she believed that the pandemic had been shifting consumers further toward sustainable consumption.

“People have thought for a long time that sustainability and financial returns are at odds. But 2020 was so eye-opening, with so many sustainability investments halted while the price of gold skyrocketed and I knew I had to double down on this,” Ms. Straubel said. Her time at Tesla had given her a quiet confidence in following through on her plan, she added.

“I joined Tesla in 2011 when it was still a small company and people made fun of me. We were seen as a bunch of nerds who believed so hard in something that everyone else just didn’t get, but I believed absolutely in the mission, and look how that turned out,” Ms. Straubel said. “But now I trust my gut. This will be hard and a long process. But it’s also just the beginning of something really exciting. I want to be a part of it.”

23/04/2021 Fashion Comments Off on Does Recycled Gold Herald a Greener Future for Jewelry?
Lifestyle