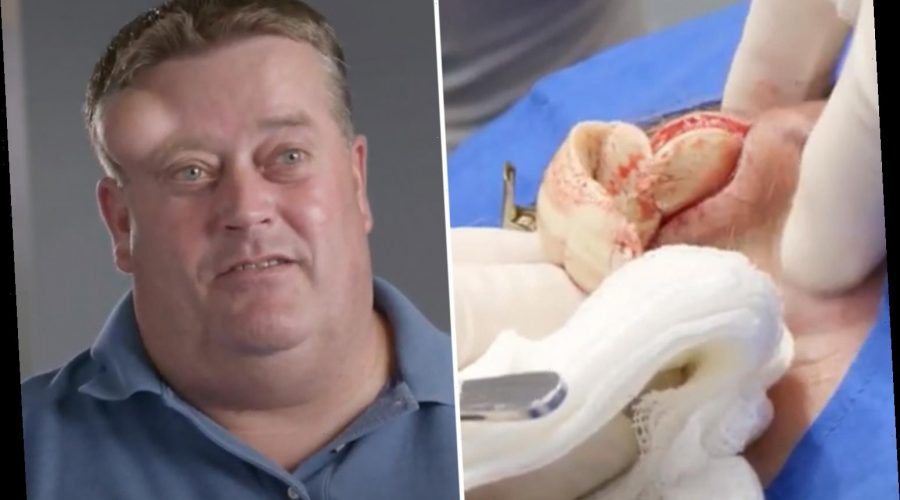 A MAN who wouldn't go anywhere without wearing a hat because of an "unsightly" lump on his head has discovered the cyst is actually full of hair.

For the last 16 years James has been burdened with a golf-ball sized lump on his head. 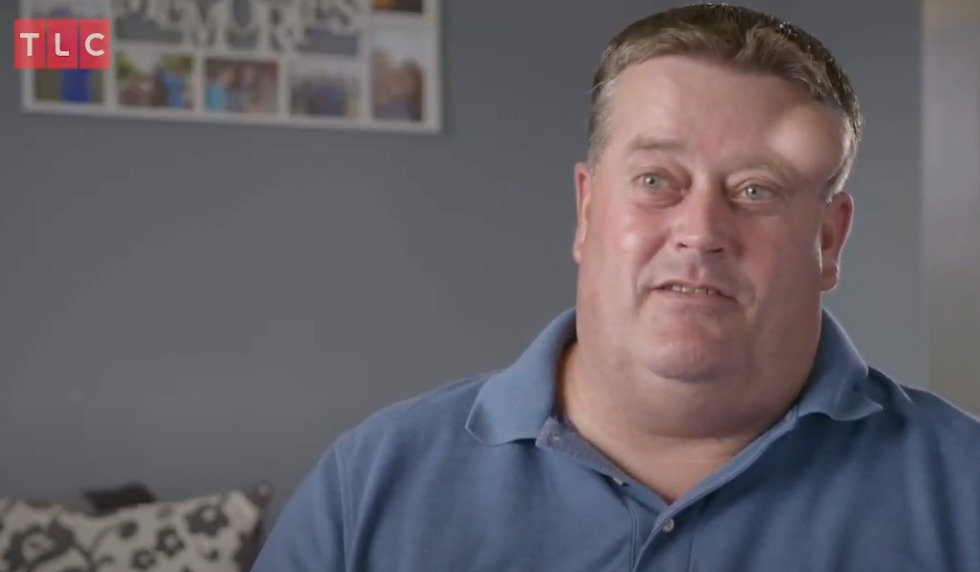 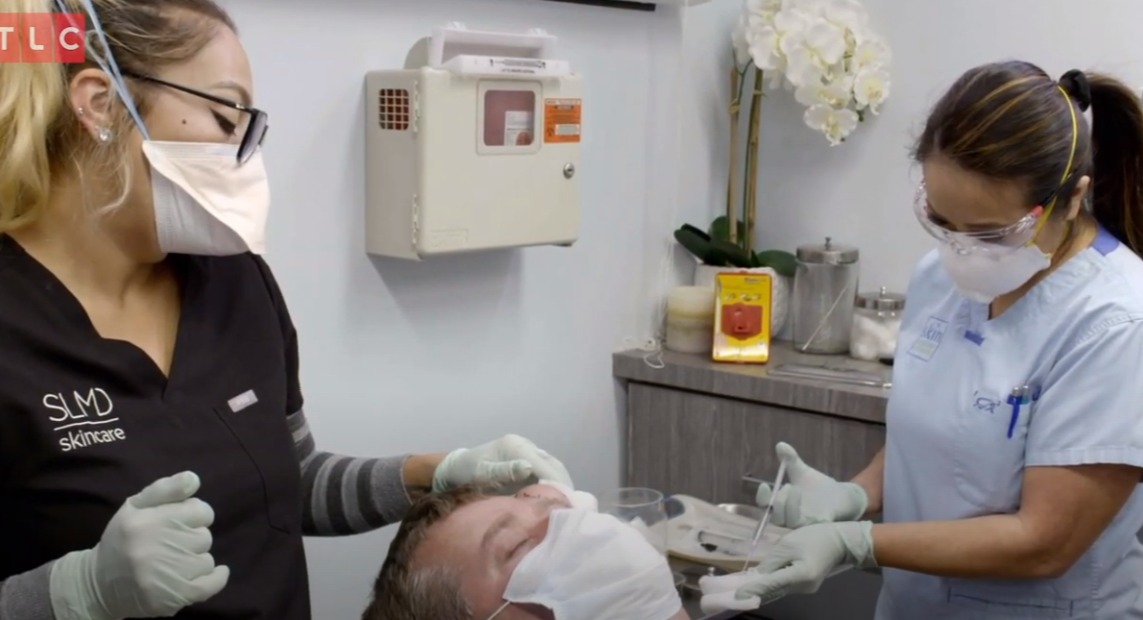 The 46-year-old father-of-two decided to visit Dr Pimple Popper after the bump continued to grow.

At first, James said it was "just a small bump" but that in the last six years it has tripled in size.

He said his family have become deeply concerned about the lump, prompting him to take action.

James, who lives in New Jersey, US, decided to make the journey to Dr Pimple Popper, AKA Dr Sandra Lee's clinic in California to finally put his mind at rest.

He said: "It’s not a good feeling when somebody tells me that they’re worried about me living or dying, because of something that I could have had done.

"What if it is something that I should have had done years ago? I have to do it now.”

After arriving at the clinic, Dr Lee examined James' head and warned him that if certain fluid was to come out, then she wouldn't be able to help. 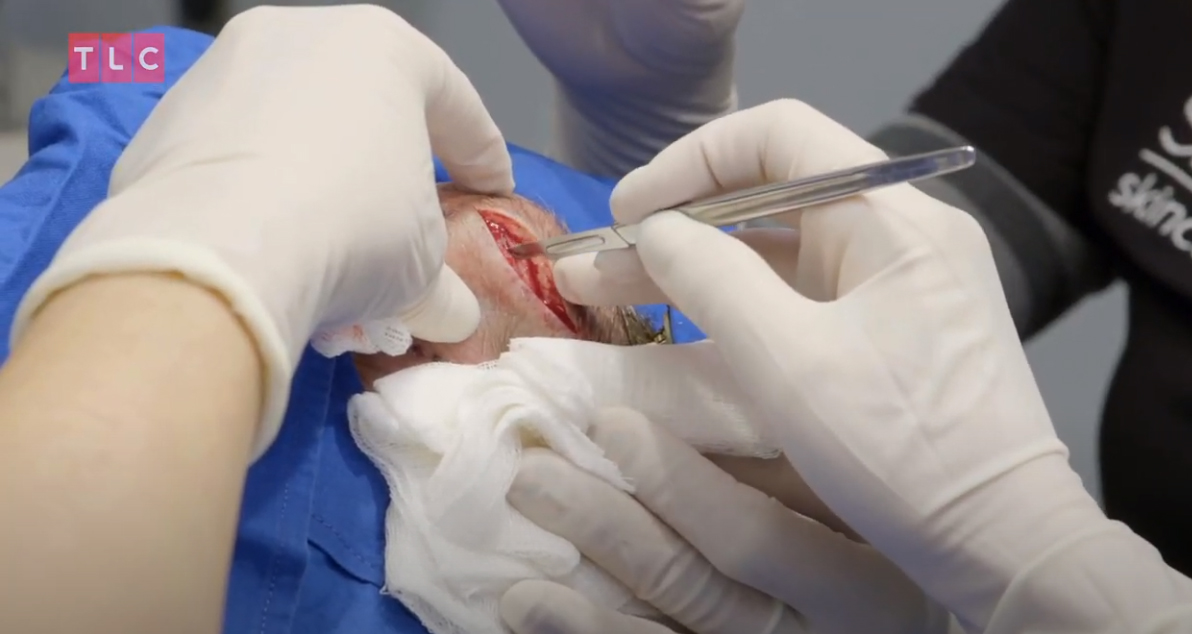 She advised James: "If it’s a fluid, like a yellowish fluid or something, I would probably not continue.

“I don’t want to scare you or anything like that, but what if it’s cerebral spinal fluid that coats our spinal cord and around our brain."

Luckily Dr Lee used a syringe to extract the fluid before cutting the skin.

Much to James' relief, Dr Lee reveals the lump is infact a cyst – but says that this particulary cyst has a "weird texture".

She explained: "You push on it, and your imprint of your finger stays there and slowly creeps back. I’ve never seen that before.”

Dr Lee then starts to squeeze hard on the lump and as she does, large clumps of white gunk start to come out.

She said: "I’m squeezing out this cyst and the first thing I notice is that it’s filled with hair.

WHAT IS A DERMOID CYST?

Dermoid cysts are sac-like growths that can be present at birth or develop during reproductive years.

They can typically be removed with keyhole surgery, but if not caught soon enough can lead to infection, rupture or cancer in rare causes.

It can contain structures such as hair, fluid, teeth or skin glands. 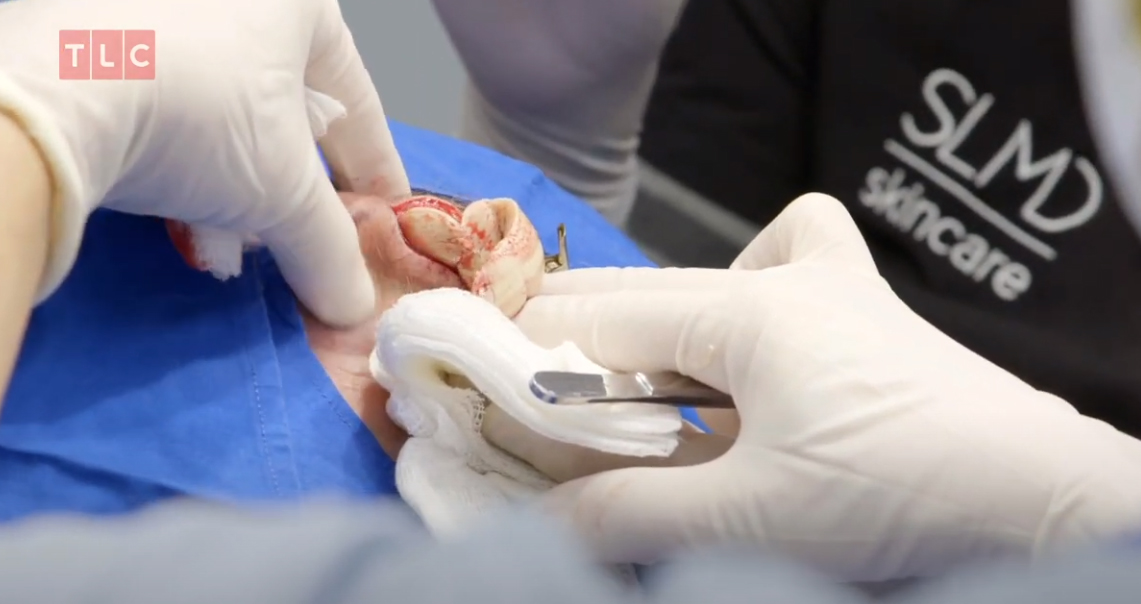 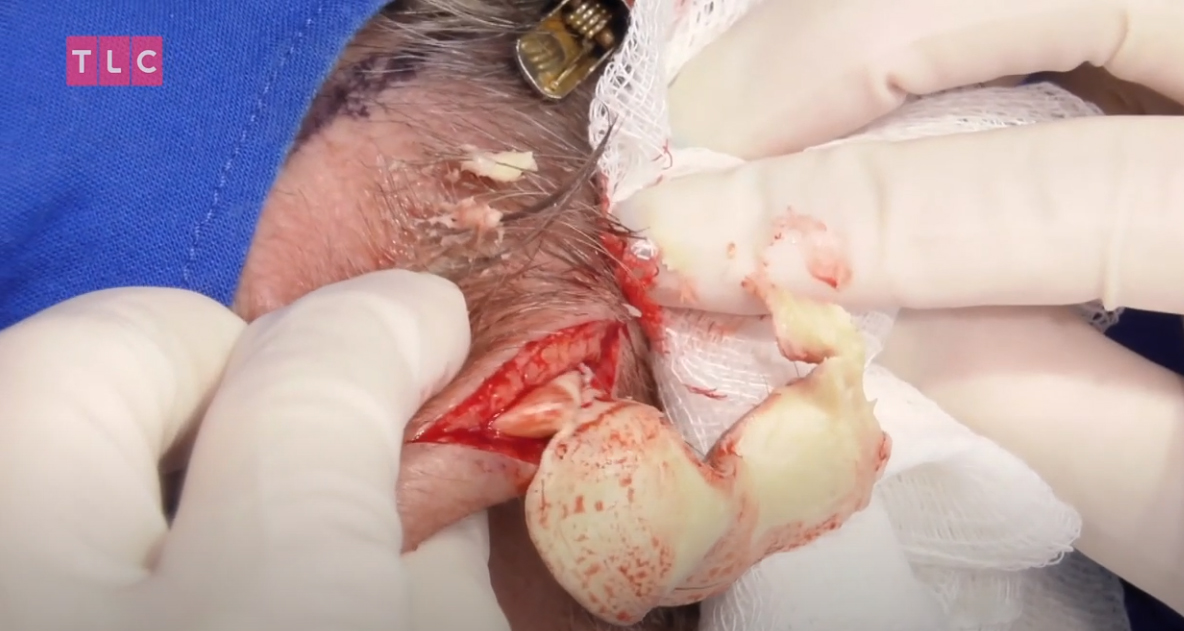 Dr Lee continues to squeeze the cyst and jokes: "You’ve got like a whole serving for your whole family here."

She then cuts out the lining and closes James up, finishing the procedure.

Despite joking about the puss and hair that came out of James' head, she admitted that she was worried that it may not have been a cyst.

Dr Lee said: “I was really worried this was going to be something more serious, but it was a cyst.

"I know that James is relieved, and so am I!” 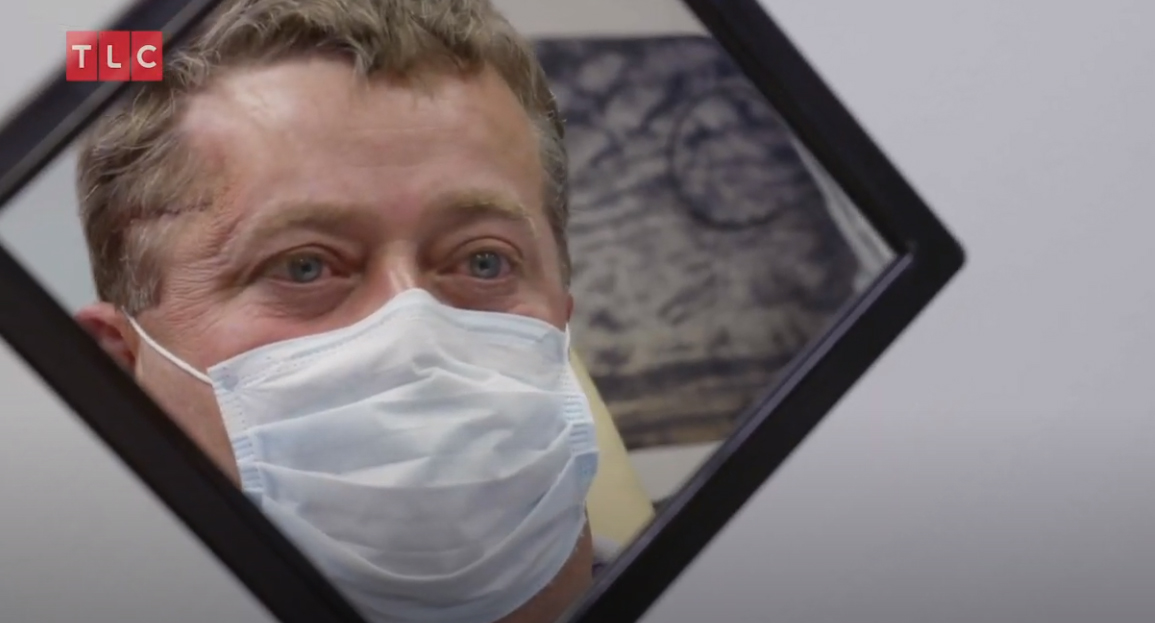 After living with the cyst for 16 years James was overwhelmed with the results.

Looking in the mirror after the procedure, James couldn't quite believe the face staring back at him.

He added:“I see a new person.

“I have a 13 year old daughter who has never seen me without a lump on my head and I’m going to go home and she’s going to see it.”