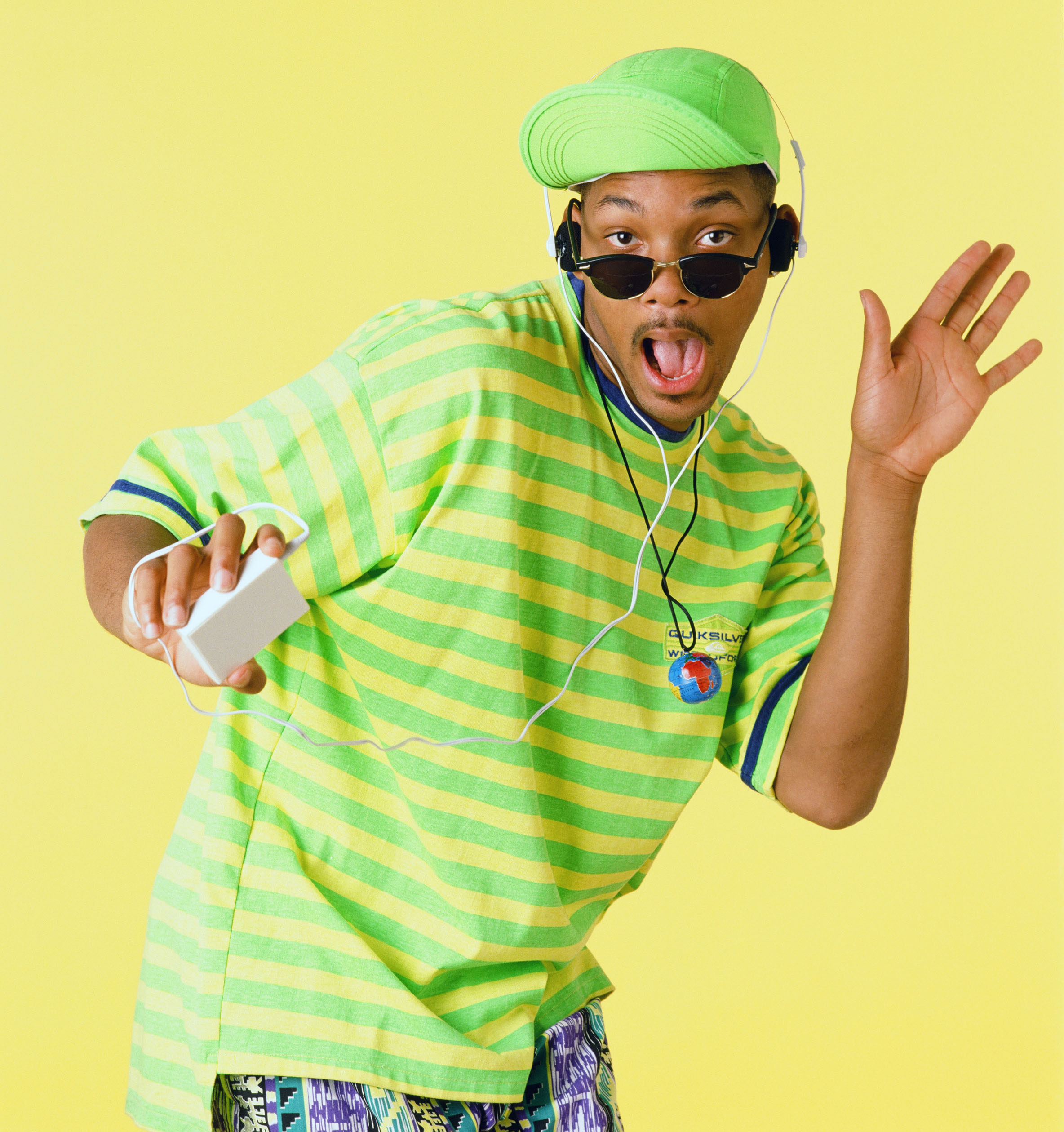 This is the story all about how your closet got flip-turned upside down.

In the spirit of #ThrowbackThursday, here’s everything we know about the limited-edition clothing collection Will Smith created that was inspired by his ‘90s sitcom Fresh Prince of Bel-Air.

On Tuesday, October 1, Smith posted a video on his Instagram feed announcing the Bel-Air Academy collection. “I put my thang down, flipped it and reversed it. Then I put it on sale,” he teased in the accompanying caption. 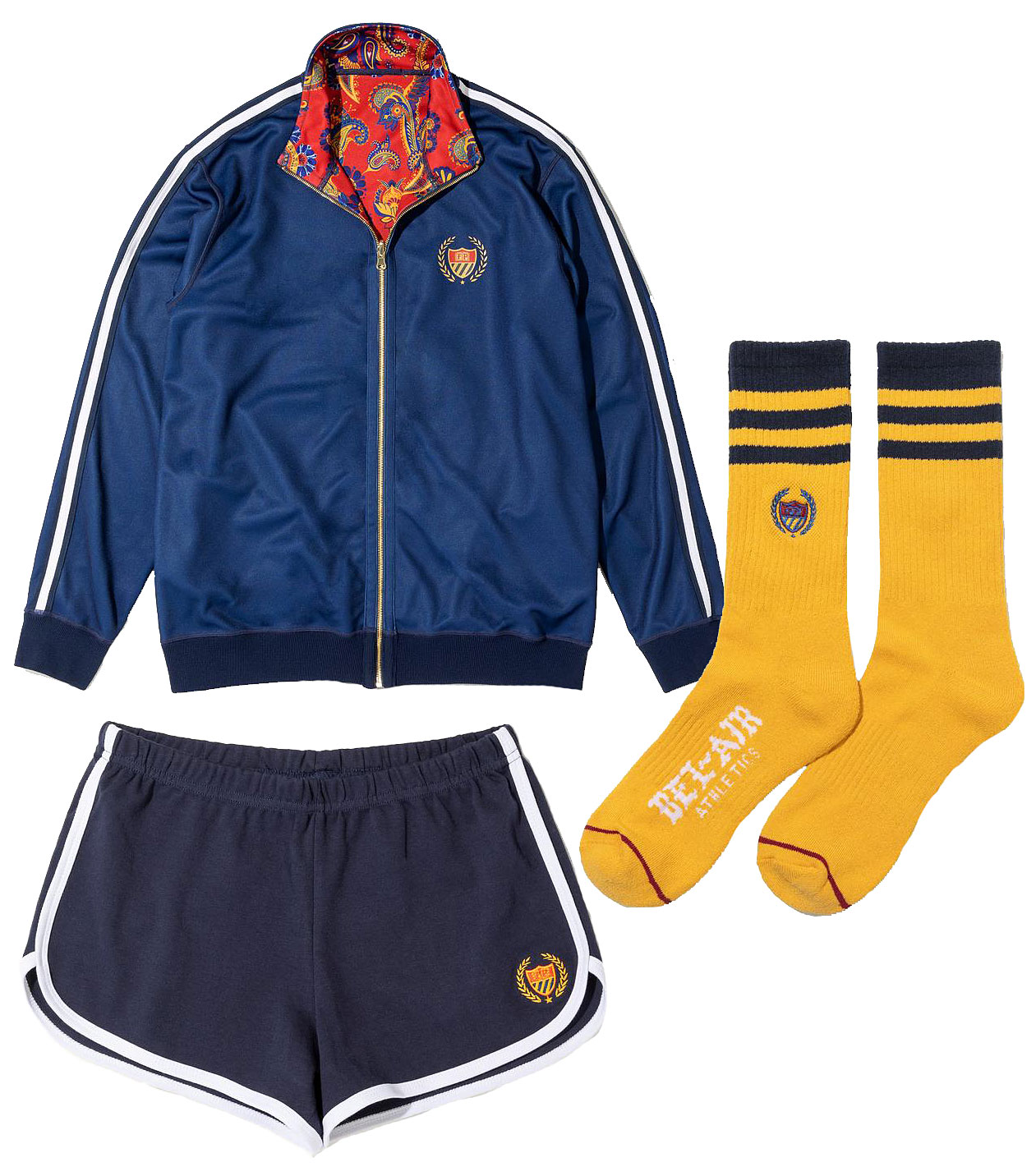 The entire collection, which houses 26 items, is as playful and cool as Smith’s character in the hit TV show. Incorporating the colors of the fictional prep school he attended in the series, the line includes a variety of both retro and modern-day items.

For instance, there’s a pair of those gym-class uniform shorts and a simple gray hoodie that looks straight off the set of a high school show set in the ‘90s. But then there’s also a bunch of short-sleeve tees that have a cartoon Will Smith playing basketball on the front that punily reads “Will Power.”

‘90s Fashion Legends Continue to Slay on the Runway — Heidi Klum, Naomi Campbell, Kate Moss and More Then and Now

There’s also some fun accessories, including striped ankle-cut socks, a phone ring and an already sold-out navy and paisley basketball.

There’s been a resurgence of ‘90s pop culture in the fashion industry. Just a couple of weeks ago, Ralph Lauren dropped a Friends collection in honor of the show’s 25th anniversary.

Ranging from $6 to $200, the Bel-Air Academy collection is only available until Monday, October 14, at shop.willsmith.com. And items are selling quickly, so act fast if you want to chill out, max out and relax all cool in some Fresh Prince of Bel-Air goodness.