LET'S be honest – there's never a nice way to break up with someone.

But the one thing you don't do when you're trying to let someone down easy? That's write them a list of things they "can improve on" in their next relationship. 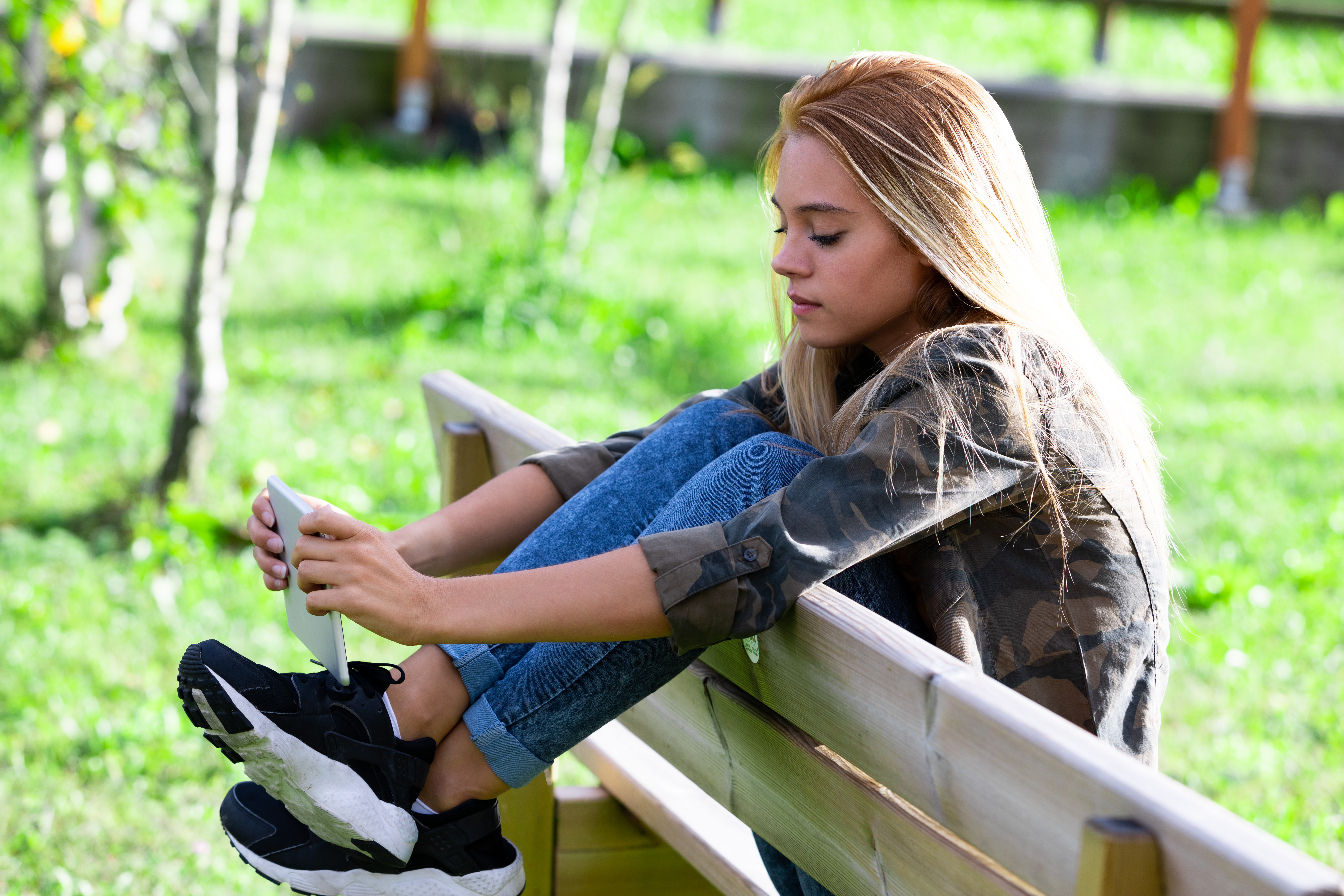 Well that's exactly what happened to one woman who recently broke up with her boyfriend of four months.

In a personal essay for 9Honey, the Australian woman said her ex-boyfriend's list was not "helpful or constructive" like he intended but was simply "petty and irrelevant".

The four-point list criticises everything from the woman's music taste to her fashion choices – and it's safe to say it's pretty savage.

1. Her love of Taylor Swift was 'too much'

Although the newly-single woman claims that Taylor Swift is her "guilty pleasure", her ex-boyfriend insists it was "too much". 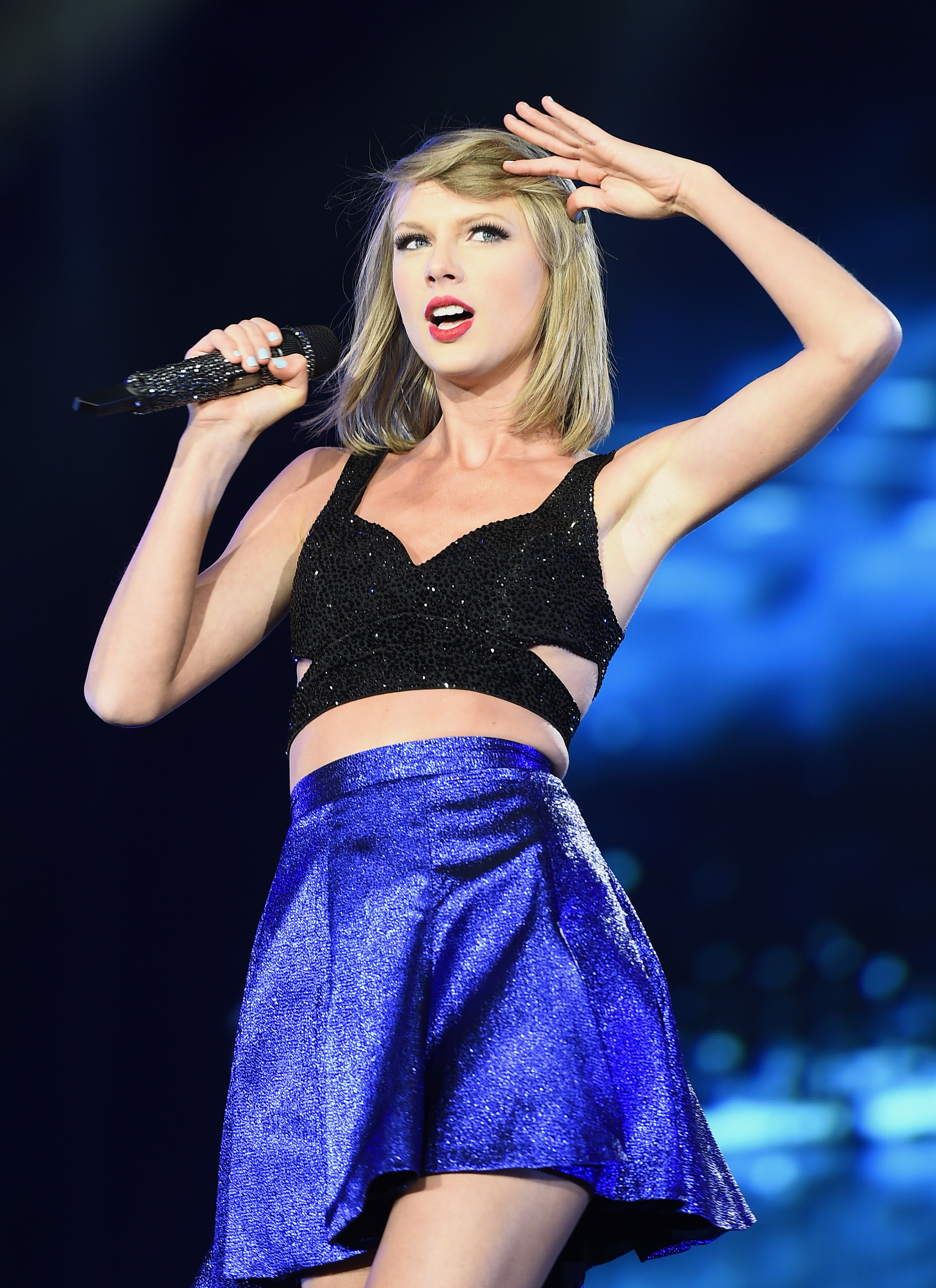 The woman claims she only ever listened to her music "occasionally" and never imposed her music taste on him.

2. She didn't make a big enough fuss of his family dog

We get it – dogs are an enormous part of family life. But would you break up with your partner if they didn't make a big enough fuss of your pet?

Apparently, the woman was dumped because she "didn't like his family dog enough" and acted a little indifferent around the pooch.

3. Her unbranded trainers 'embarrassed him'

And if that wasn't bonkers enough, the boyfriend also claimed that the unbranded trainers she wore to the gym "embarrassed him".

She added: "I still don't understand how my shoes could possibly impact his feelings for me…"

God forbid he ever sees our £1 Primark pumps.

And onto the fourth and final reason: the woman's ex claims her family "were crazy". That old chestnut.

As this was her first ever relationship, the woman recalled how her "family were super cautious" about her dating someone a few years older and didn't want her to get hurt.

"They would send text messages while I was with him asking where we were and what time I was expecting to get home," the woman wrote. "He saw this as crazy but I saw this as my family being protective."

For more relationship horror stories, this cheating bloke told his girlfriend a topless photo of him with another woman is "old" – but Twitter detectives proved he was lying in seconds.

And this single woman was called a "pig" by her Tinder match after he disliked her answer to a flirty question.

Plus a boyfriend who proposed to his childhood sweetheart during her graduation has been blasted for "hijacking" her big moment.