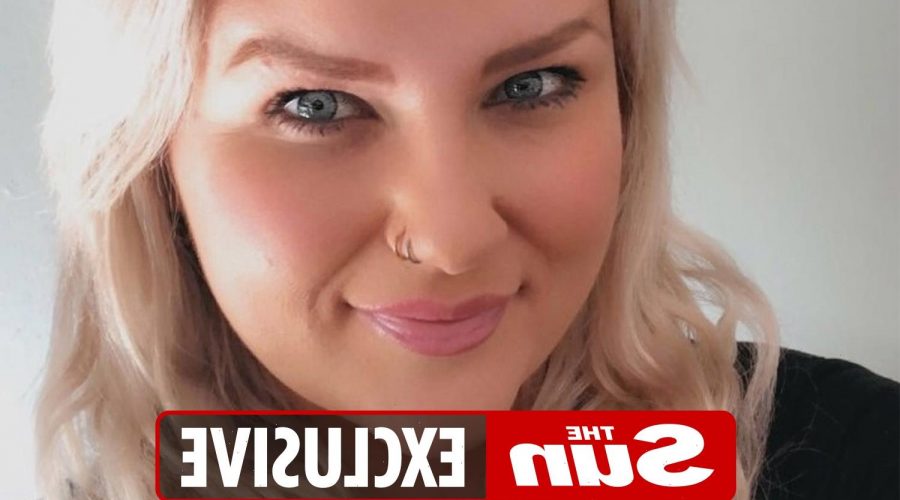 A HAIRDRESSER got her French letters mixed up when she messaged her mum asking for “conditioner” for her clients — but predictive text changed it to “condoms”.

Kirsty McKee said the hilarious blunder made her dad think she was a prostitute. 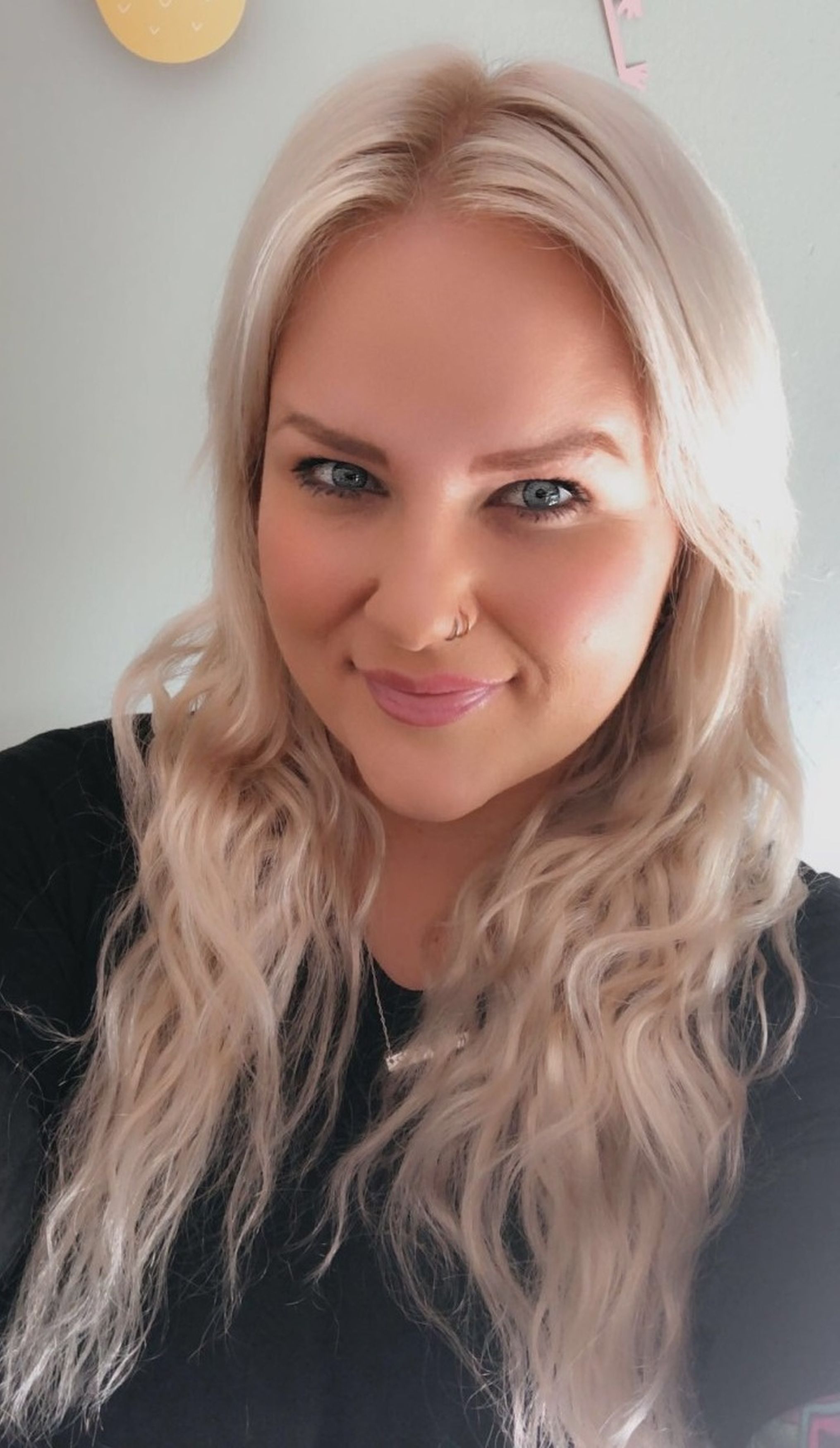 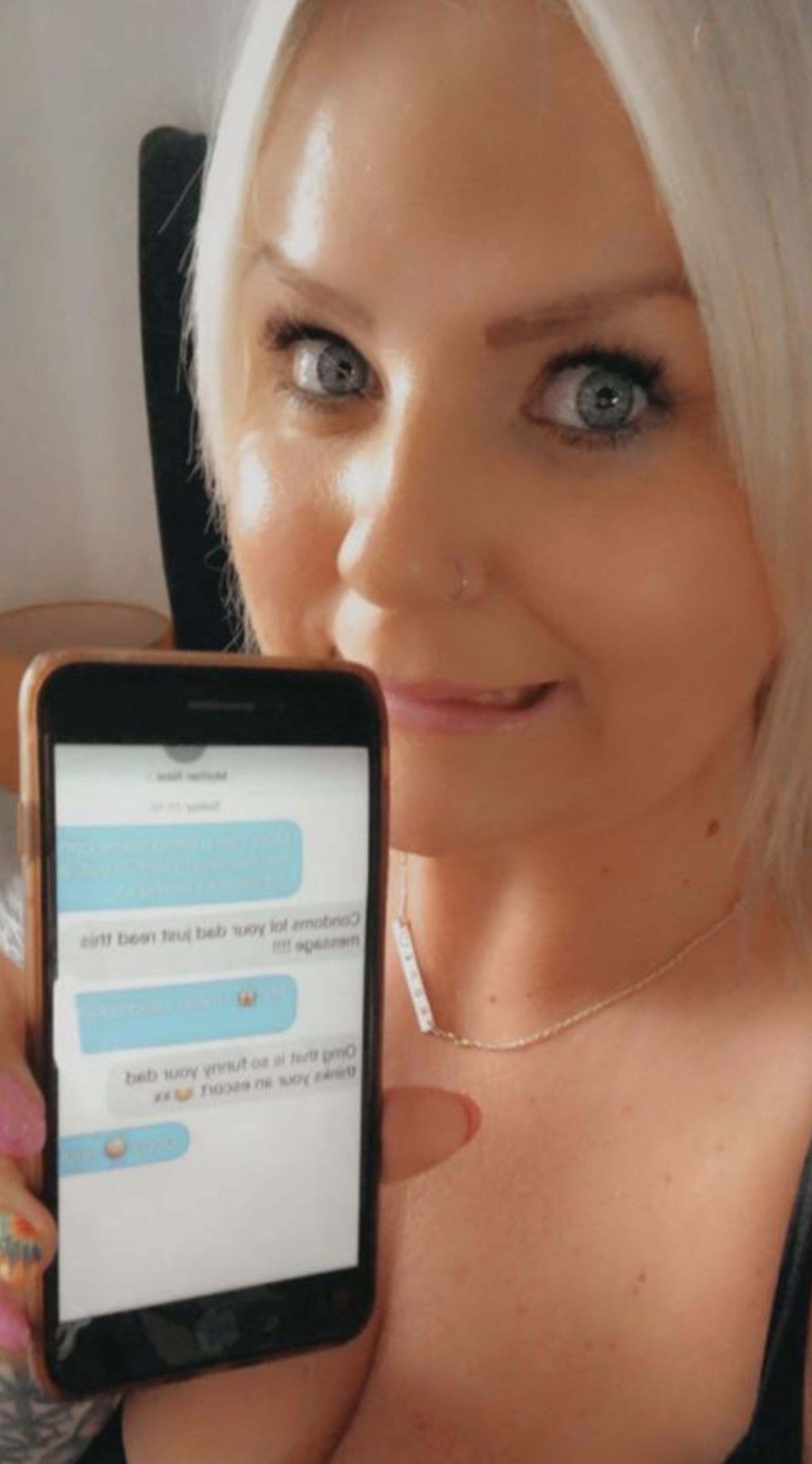 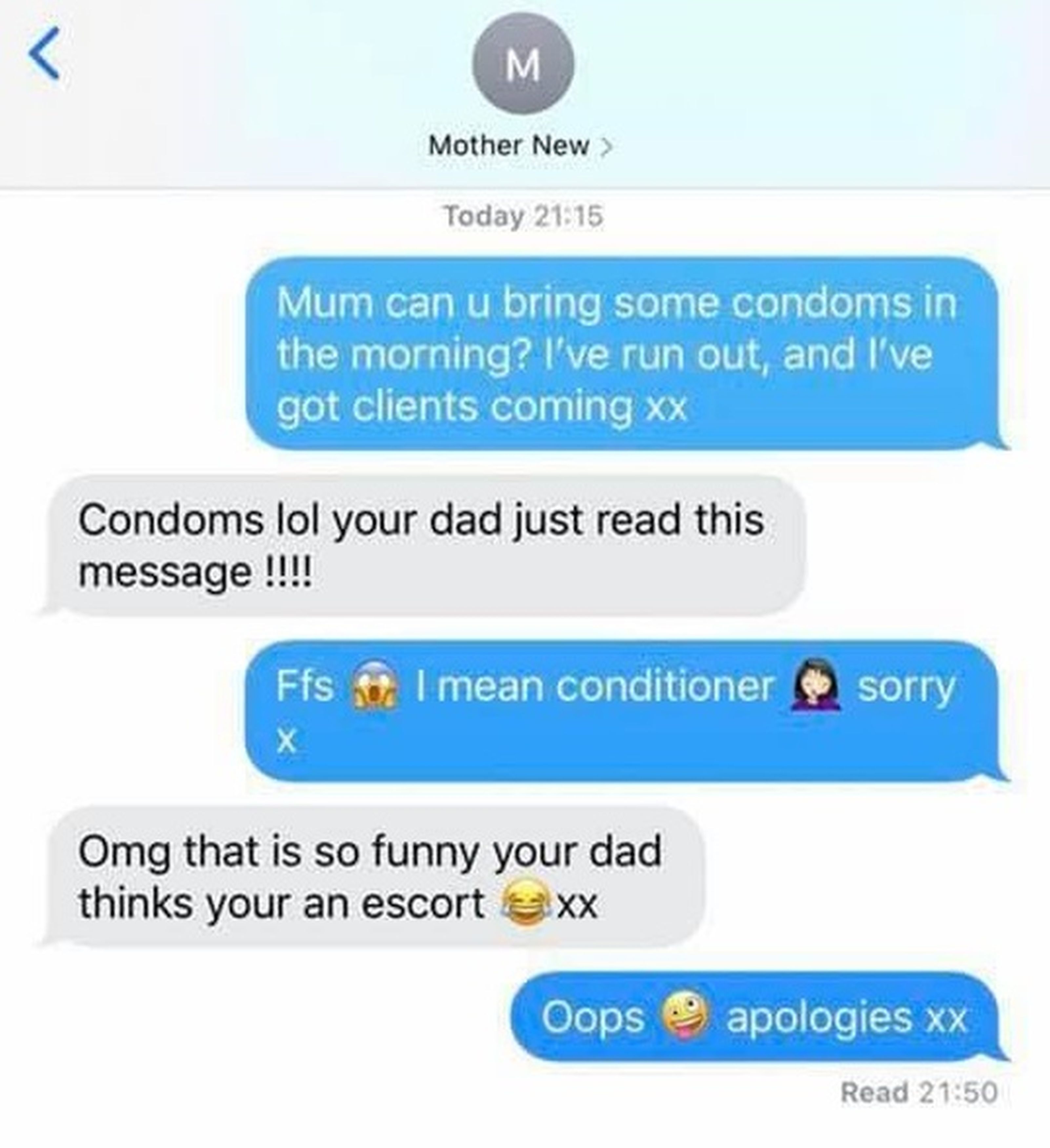 The 34-year-old had been stuck at home looking after her children — and meant to ask mum Pauline, 56, to drop round conditioner.

Kirsty said: “My dad was in the kitchen where her phone was on charge and he saw the message, he was mortified. He ran through to the front room and threw it at my mum.”

Kirsty, of Cleethorpes, Lincs, said: “I didn’t realise my mistake, my mum told me. Not only did I ask for condoms I mentioned I had clients coming in the morning.”

Her dad Ivan, 59, did not take news of his daughter’s “new career” well.

Kirsty said: “My dad is very old fashioned — he’s quite serious. My mum has a sense of humour and joked ‘That’s so funny, your dad thinks you’re an escort now’.

“My mum said my dad was just chuffing — sighing and becoming agitated. When I saw the message I was mortified too.”

Kirsty admitted she is a fast typer who does not check her messages before sending, so it is not her first embarrassing mistake. 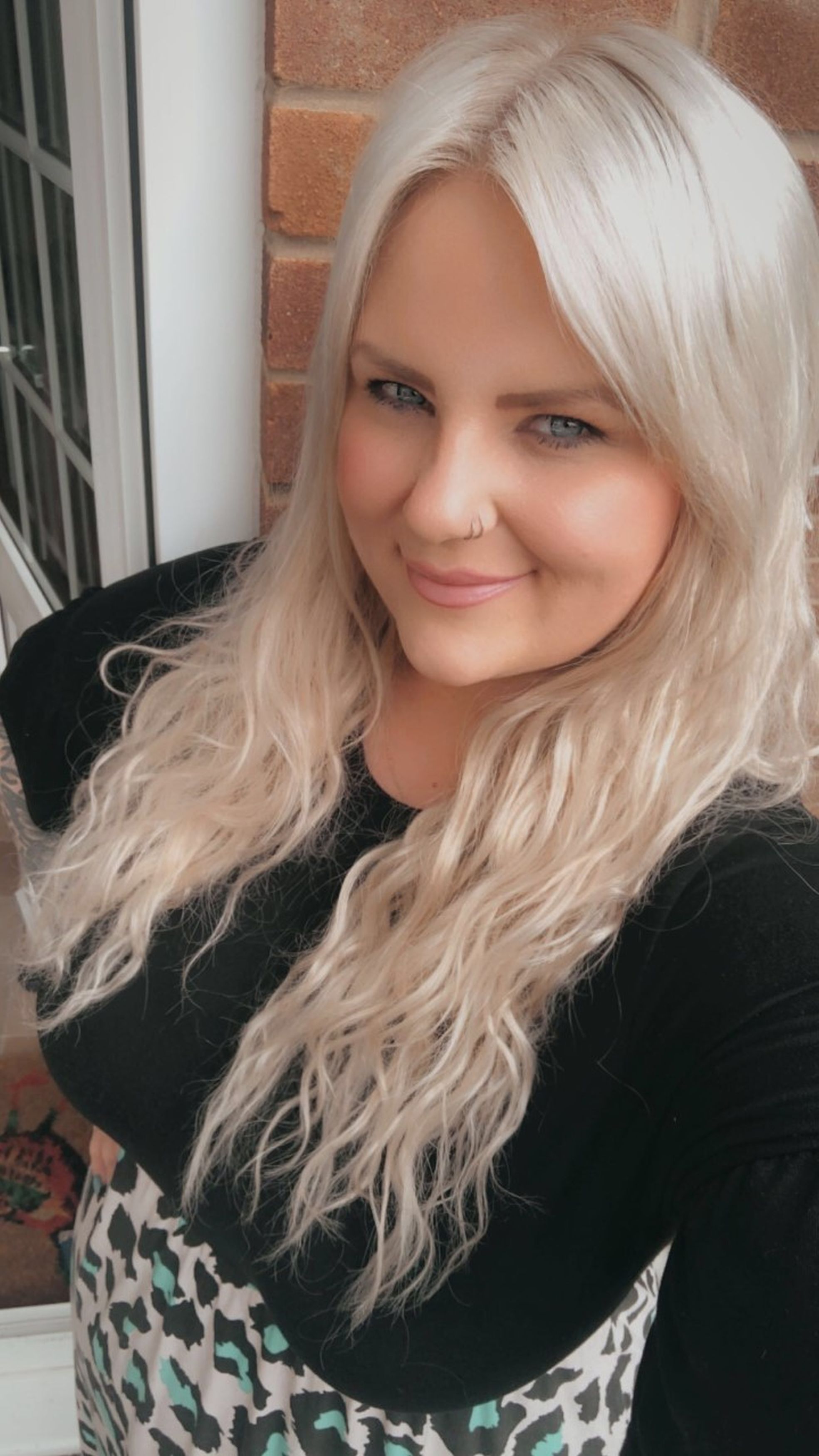 She said: “I’ve had some other text fails too, for example when I’ve typed in ‘pennies’ it always comes up as something rude and I don’t know why.”

“I’ve definitely learned my lesson, I now read back before sending.

“My mum got me some conditioner too — so all was good.”