LET'S face it – we ALL have those embarrassing moments that occasionally stop us from sleeping at night.

But after hours of tossing and turning, we eventually do drift off – safe in the knowledge that no one else remembers the time we fell flat on our face in assembly back in Year Two. Hopefully. 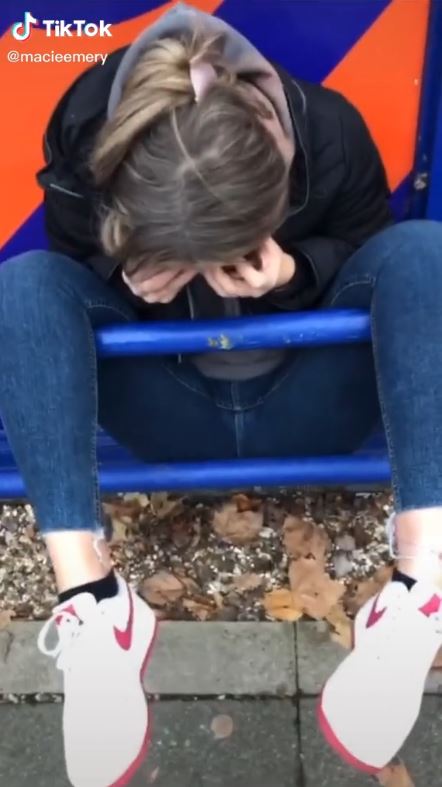 Unfortunately, the same can't be said for one unlucky B&M shopper who got her bum stuck in the railings outside her local store.

And to make matters worse, over five MILLION people have viewed the hilarious (and cringeworthy) footage on TikTok.

Macie Emery shared the footage of her younger sister Annie after she slipped behind the railing over the weekend.

Unsurprisingly, Macie found the whole situation highly amusing and ironically chose Fontella Bass' 'Rescue Me' to play alongside the clip. 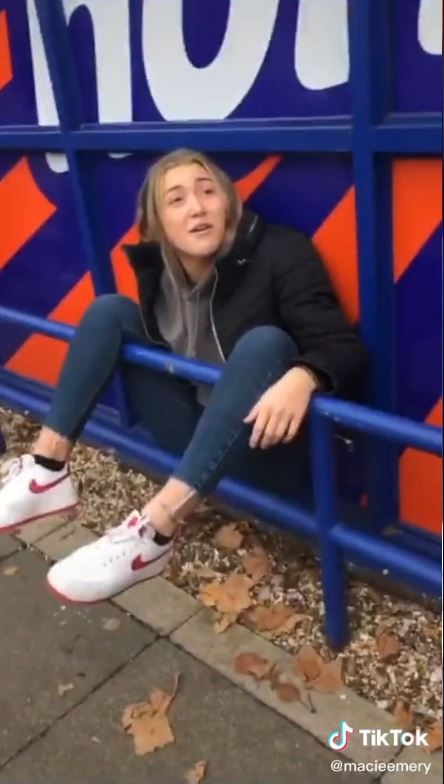 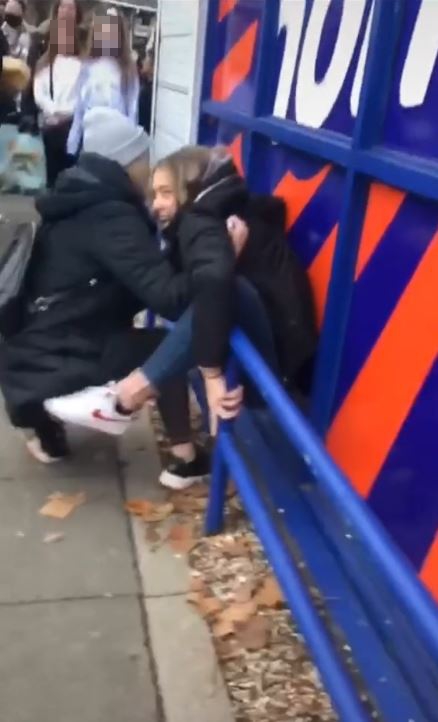 She captioned the clip: "You think you're having a bad day? At least you didn't get your booty stuck in the railings outside B&M in front of many many people."

The short video begins with Annie's legs helplessly dangling over the railing and then cuts to Macie trying to lift her sister up.

Although Macie didn't reveal how she eventually got her sister out of the railings, the video was a hit with TikTok viewers.

One replied: "To be fair, B&M probably sells everything you need to get her out."

Another added: "This is the most British thing I've seen all day."

A third wrote: "Legend has it she's not part of the furniture at B&M."

For more viral stories, this woman praised her beautician for her ‘poppin’ lashes’ after they stayed in place during horror car smash.

And this mum was in hysterics after her twin four-year-old sons threatened to call an ambulance after seeing her ‘bleed out of her booty’.