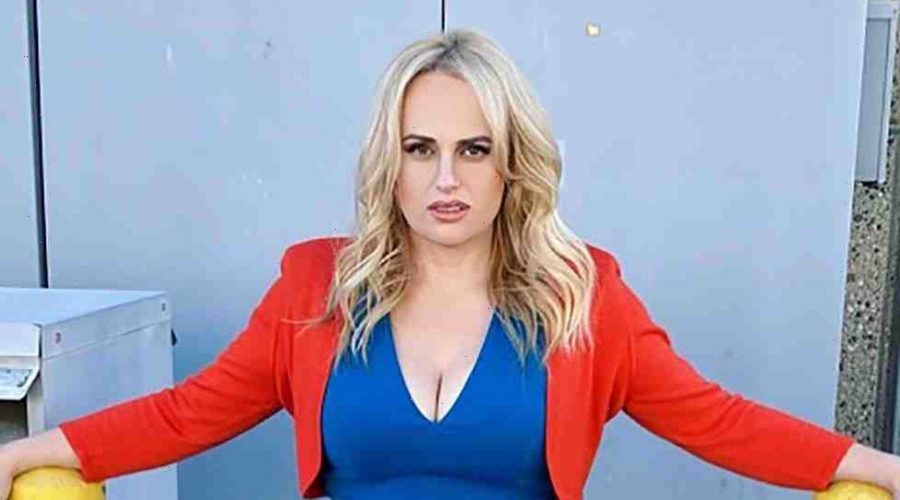 REBEL Wilson has shocked fans with her new, svelte figure.

The actress' body transformation has come with hard work and dedication. Here's how she did it… 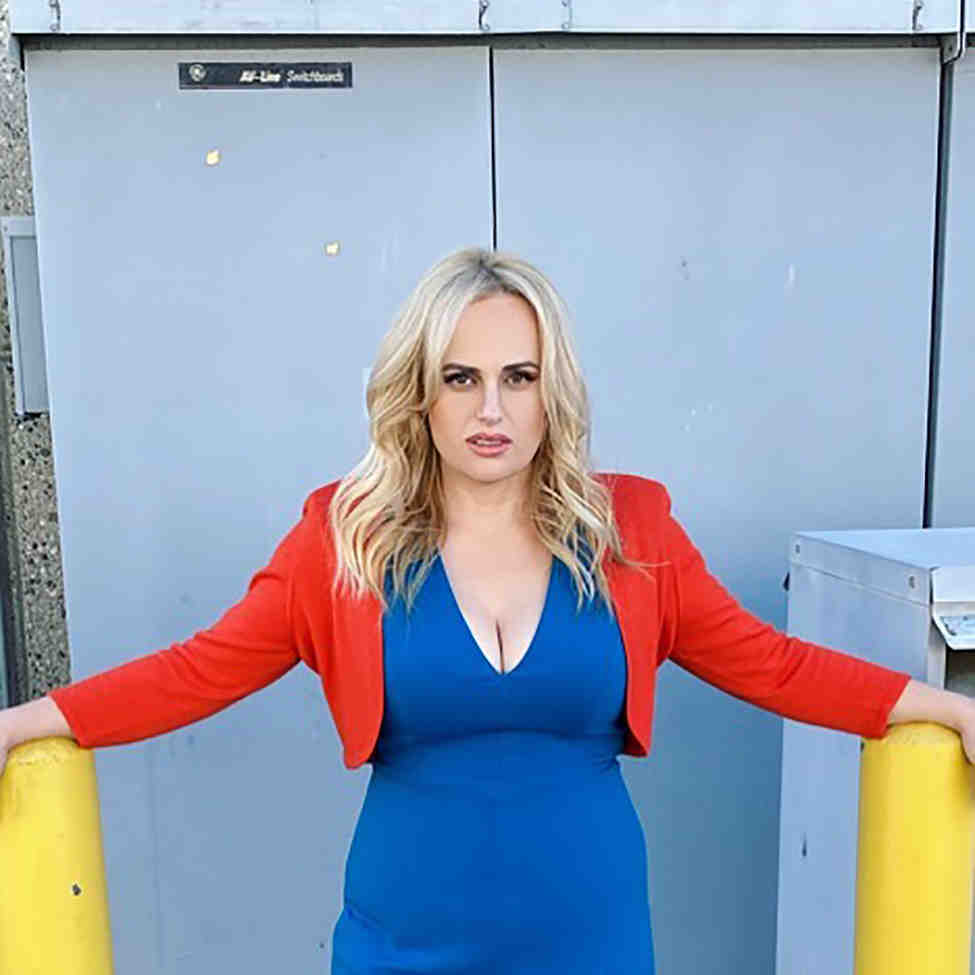 How much weight has Rebel Wilson lost?

Rebel has shed around 66lbs since starting her health journey.

The star has stunned fans over the last year for her dedication to leading a healthier lifestyle.

Her followers sang her praises after she uploaded a shot to Instagram on February 8 donning a red jumpsuit in a noticeably smaller size.

The actress spoke to E! News about her former relationship in regards to her weight loss.

She said: "Some people on social media say, 'Oh, well you lost weight and then you got a hot boyfriend.'

"But, what I do want to say to those people is that I actually dated Jacob when I was at my heaviest as well.

"So, it's not like I suddenly lost weight, and then you're like, oh, you get a hot boyfriend – that's not how it works."

But Rebel confirmed she had split from her man in an Instagram caption ahead of the 2021 Super Bowl, writing: "Lots on my mind…aghhhhhh…#single-girl-heading-to-Super-Bowl!" she wrote, while sharing a photo of her in a denim dress. 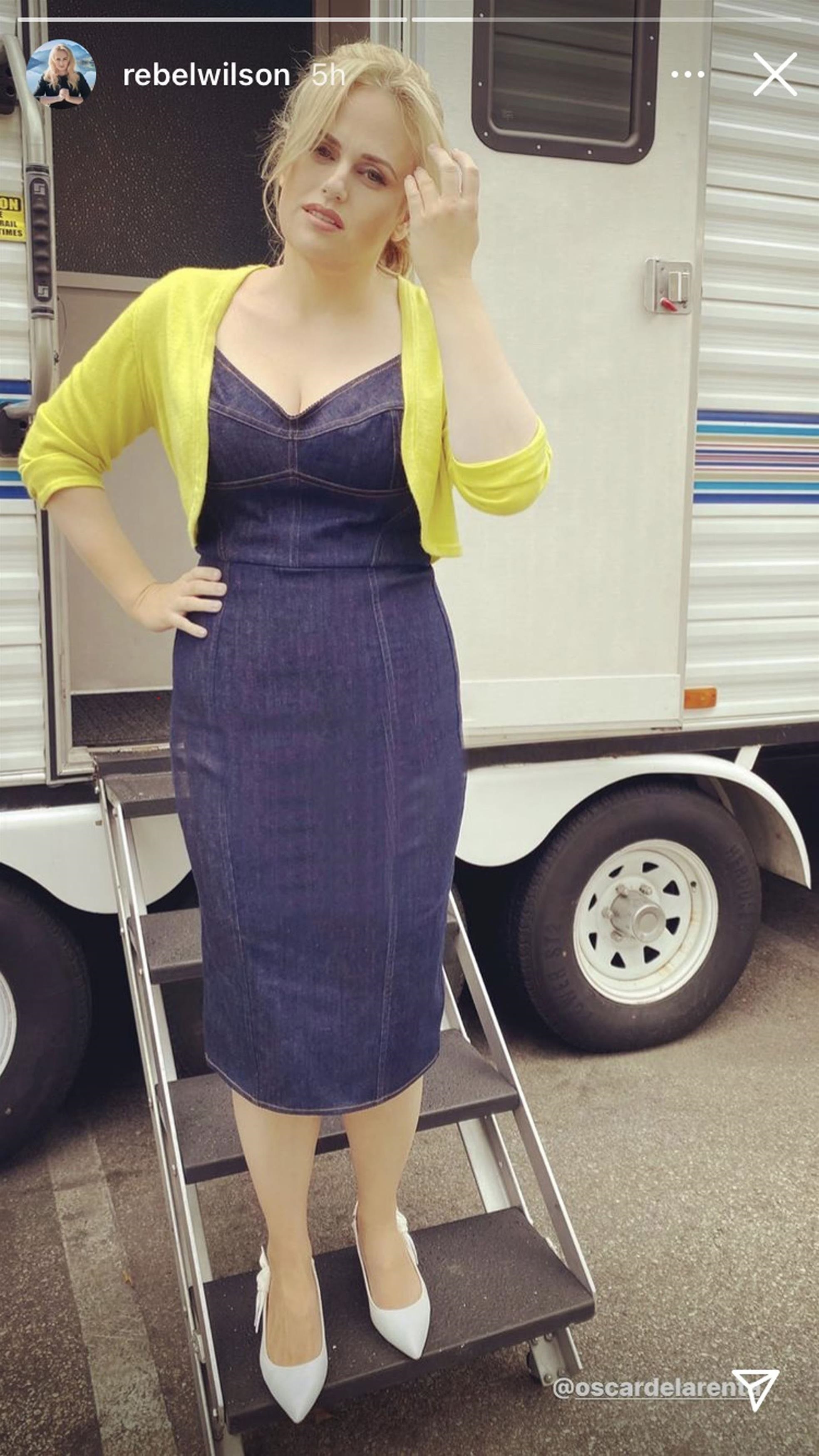 What did Rebel Wilson say about her weight in 2020?

Last year, Rebel declared 2020 the year she focused on her health.

At the time she wrote on Instagram: “Okay so for me 2020 is going to be called ‘The Year of Health.'

“So I put on the athleisure and went out for a walk, deliberately hydrating on the couch right now and trying to avoid the sugar and junk food, which is going to be hard after the holidays I’ve just had but I’m going to do it! Who’s with me in making some positive changes this year?” 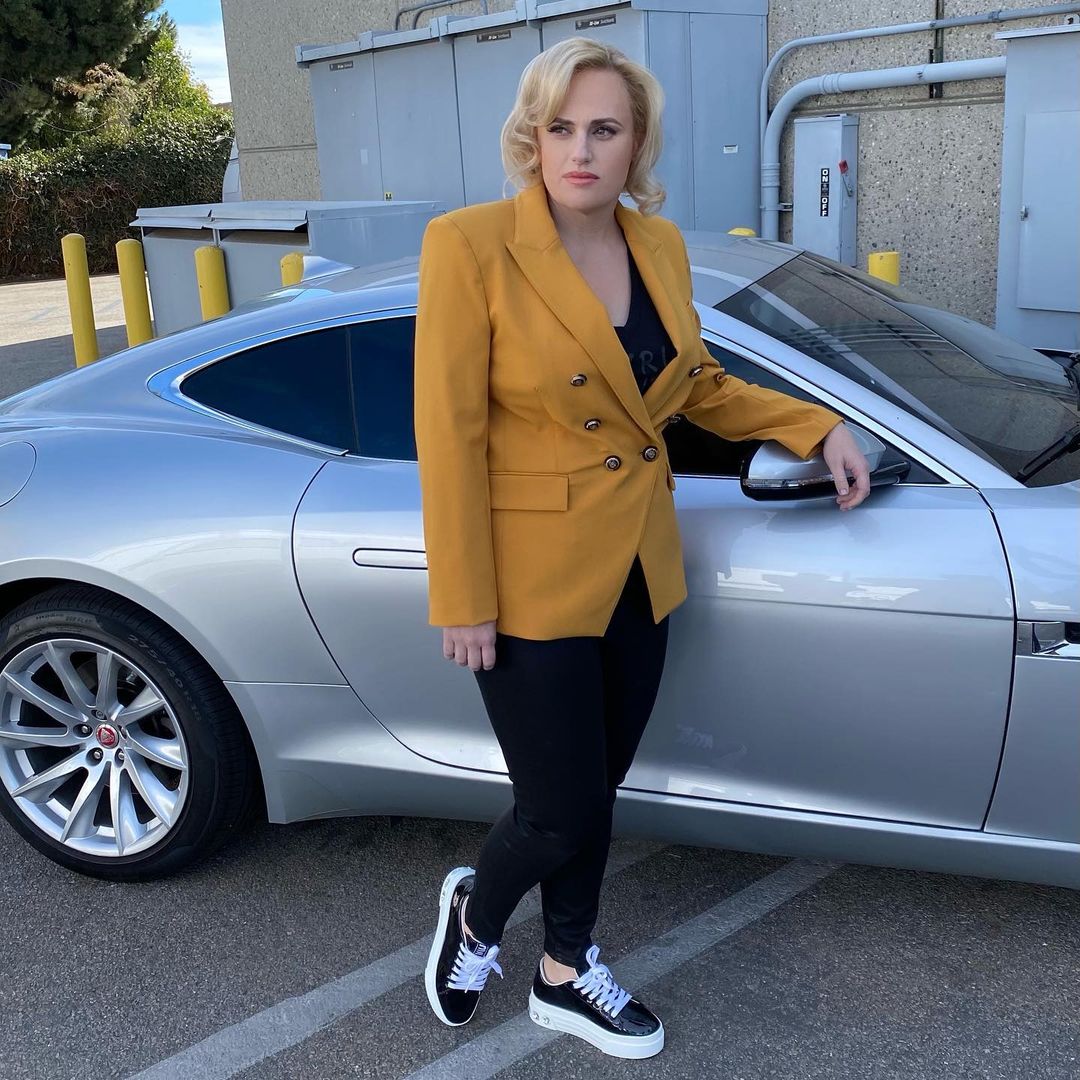 “Even if you have to crawl towards your goals, keep going x it will be worth it,” she captioned a photo of herself in a tracksuit and bra.

“Try and give a little bit of effort each day…I know some days are frustrating as hell, you feel like giving up, you get annoyed at the lack of progress…but good things are coming your way," she encouraged.

What is the Mayr Method?

Rebel previously said that she had embraced the Mayr Method as well as working out with her trainer.

The diet is based on the book by Dr Harald Stossier and Helena Frith Powell.

The plan focuses on your gut and how the foods you eat ultimately affect your digestive system. 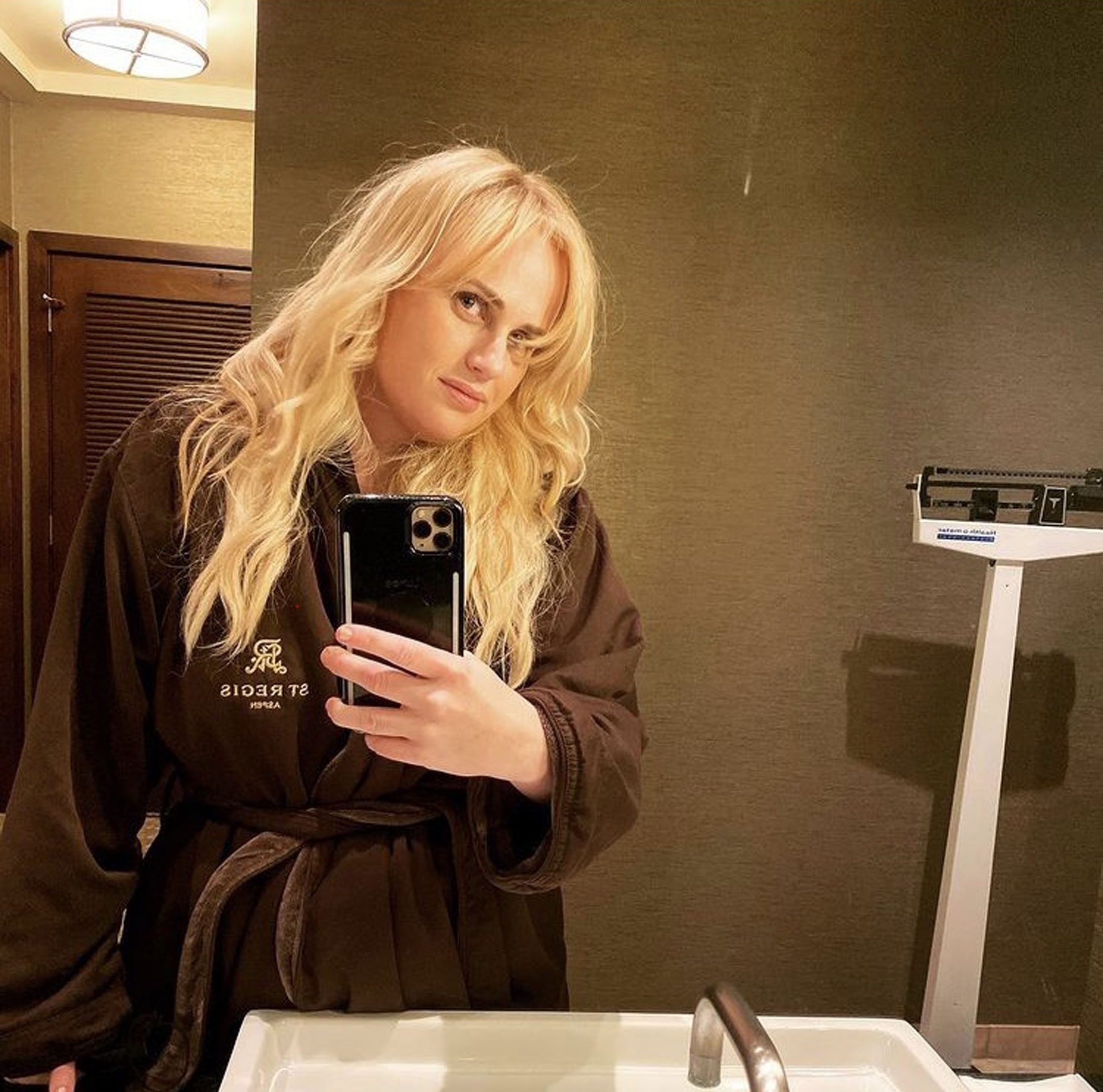 Most people will just buy the book but for those with a little more cash, they will visit a Mayr centre in Austria or London.

Rebel previously posted about the centre in Austria.

Here you will spend a week having your diet and routine scrutinized by experts who will help you with your snacking and reducing gluten and dairy intake – this will cost over $2,000 for the week.

The diet is not calorie controlled but you will be taught how to chew your food and will be encouraged to eat slowly.

People following the plan will have their biggest meal at breakfast and their smallest meal at dinner time. 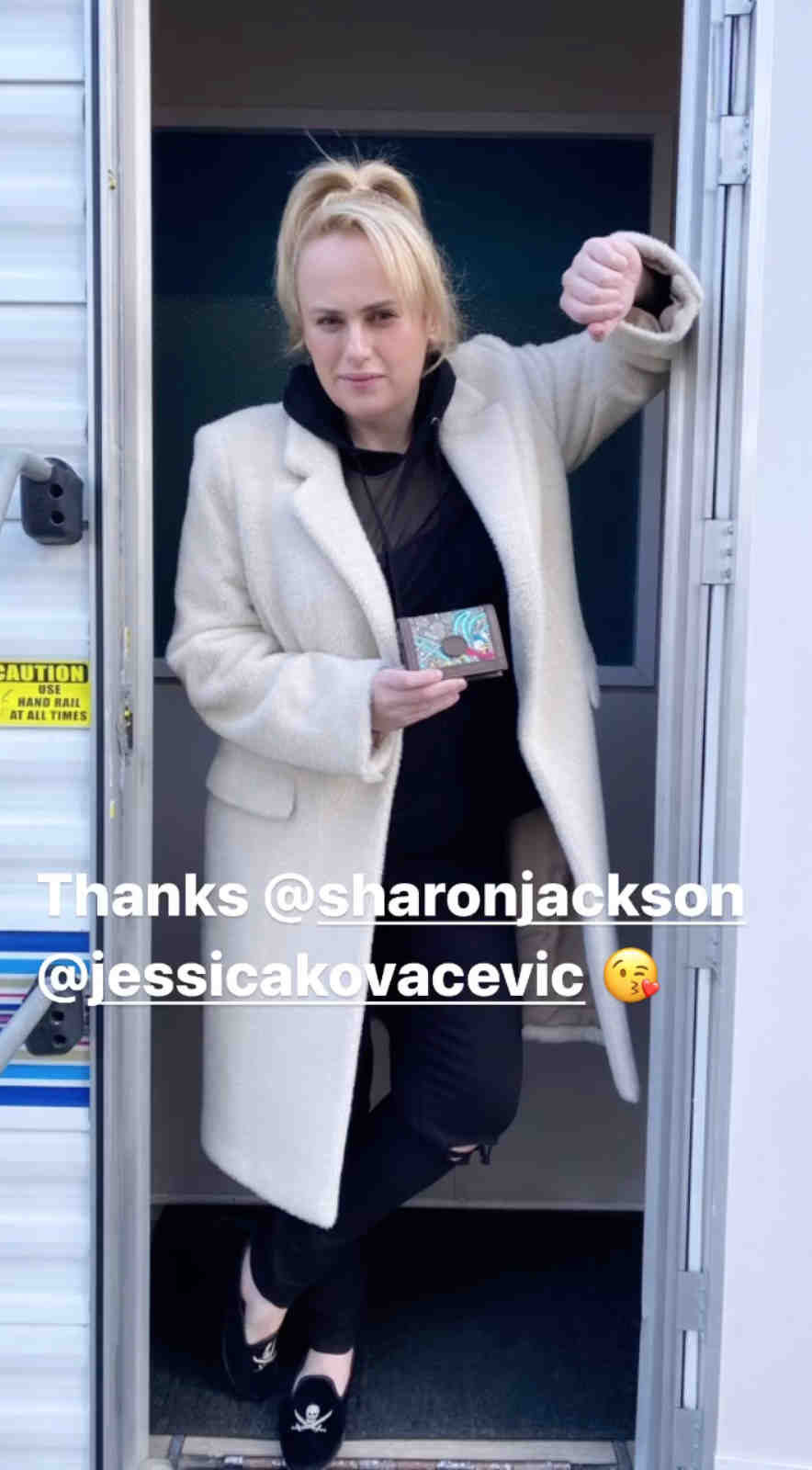 "Once we have treated your condition, proper nutrition combined with exercise and improved mental awareness become the building blocks of your new life.

"Modern Mayr Medicine is based on the four principles of Rest, Cleanse, Train and Substitute with the goal of integrating and practicing each principle individually for a period of time."

What workout routines does Rebel Wilson do?

Aside from diet and wellness, Rebel has also been working out with personal trainer Jono Castano.

She regularly posts videos on her Instagram stories and part of her workouts include strength building such as flipping tyres.

As well as strength exercises she also makes sure to include cardio and incorporates sprint and high intensity interval training.

She also posts about going for hikes and long walks outside. 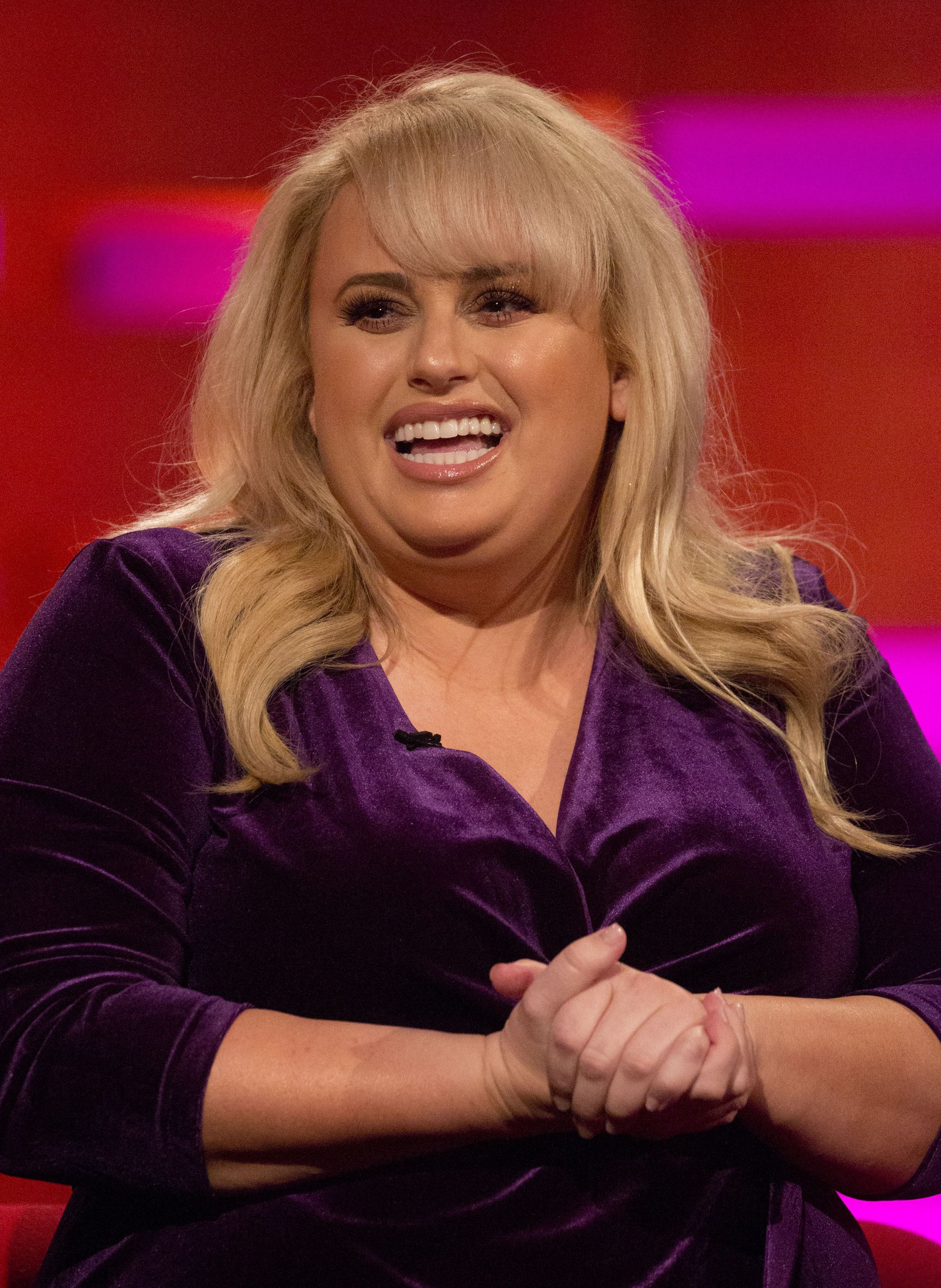 What changes has Rebel Wilson made to her diet?

While it's important to include all of the major food groups in your diet, Rebel recently told People magazine that she had cut down on the amount of carbs and had upped her protein intake.

She said: "Before I was probably eating 3,000 calories most days, and because they were normally carbs, I would still be hungry.

“So, I've really changed to eating a high-protein diet, which is challenging because I didn't used to eat a lot of meat. I eat fish, salmon, and chicken breast.” 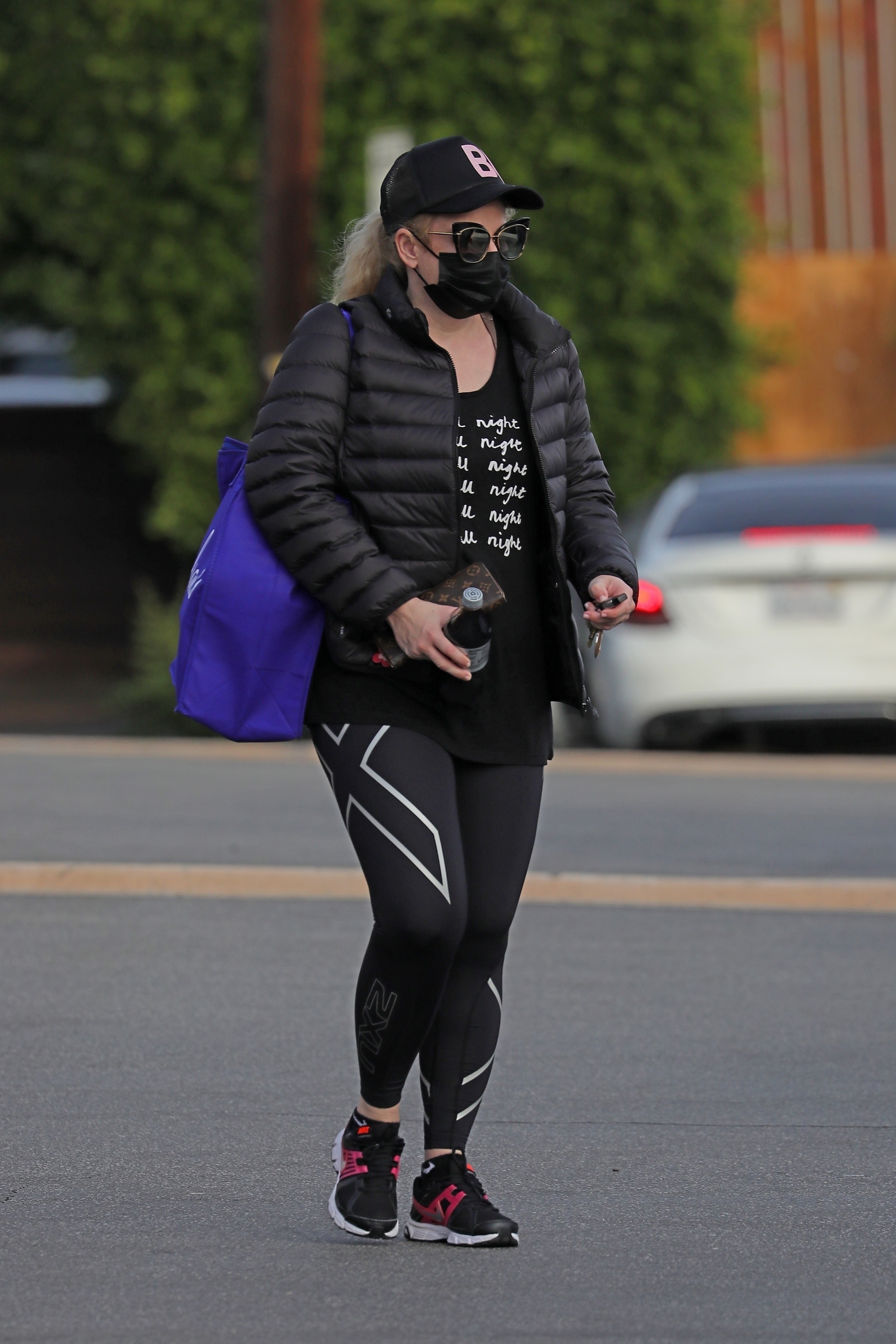 While Rebel has overhauled her image, she also said that she won't restrict herself and added that "nothing is forbidden".

She said she will still have take-out but that she might just eat half or have a smaller portion than she previously would have.

Rebel has also previously talked about emotional eating and said that food was something she used to cope with becoming internationally famous.

She added: "There is a lot of stress that comes with it, and I guess my way of dealing with it was just eating donuts."