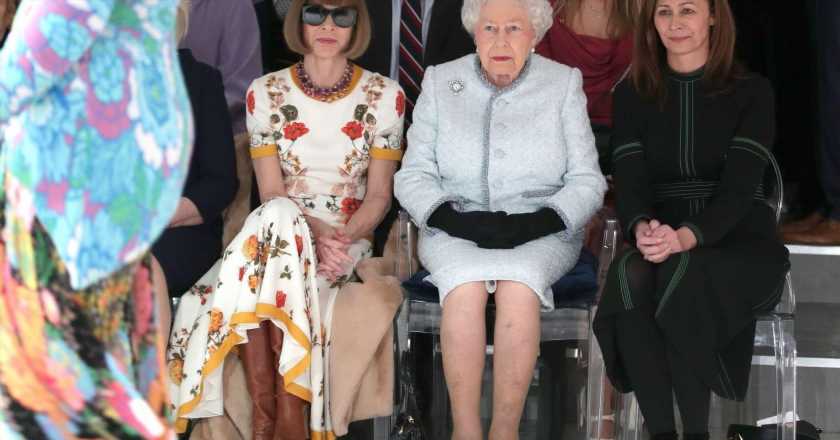 Written by Naomi May

A stable of brands have cancelled their upcoming spring/summer 2023 shows following the death of Queen Elizabeth II, this is what we know so far about the plans for London Fashion Week and how it will be pivoting as a mark of respect.

Following the passing of Queen Elizabeth II last week, a stable of brands have cancelled their upcoming spring/summer 2023 shows, which were scheduled to be showcased as part of London Fashion Week.

Burberry and Raf Simons were among those to first announced the cancellations last week, with Burberry reasoning that it was cancelling its show “as a mark of respect”. The show was scheduled to take place as part of London Fashion Week on 17 September.

London Fashion Week is still scheduled to go ahead this week as planned, from 15 to 19 September, and in a statement released on Thursday evening, shortly after the announcement of the Queen’s death, the British Fashion Council, which organises the bi-annual event, said: “London Fashion Week is a business-to-business event, and an important moment for designers to show their collections at a specific moment in the fashion calendar, we recognise the work that goes into this moment.

“Therefore, shows and presentations of collections can continue, but we are asking that designers respect the mood of the nation and period of national mourning by considering the timing of their image release.” The BFC has recommended postponing or cancelling “non-essential” events like parties and openings as a mark of respect, and will pause communication on its own channels, or dedicate them to the Queen, until after the 10-day period of mourning.

The BFC also confirmed that shows planned for the 19 September, the day of the Queen’s funeral, “will need to be rescheduled”. Brands that were scheduled to show on that day include Emilia Wickstead, Roksanda and Christopher Kane, none of which have updated their plans of yet.

On the whole, it is not yet known how other brands will react to the passing of the Queen, but it is understood that more brands are poised to cancel their shows and presentations as the week progresses.