LIKE any diehard fashion fan, Brittany McQuade knows exactly what it's like to buy a new dress for a special occasion and then banish it to the back of her wardrobe – never to be worn again.

In 2017, the then 20-year-old, from Melbourne, decided to have a much-needed clear-out and put 25 dresses aside to sell. 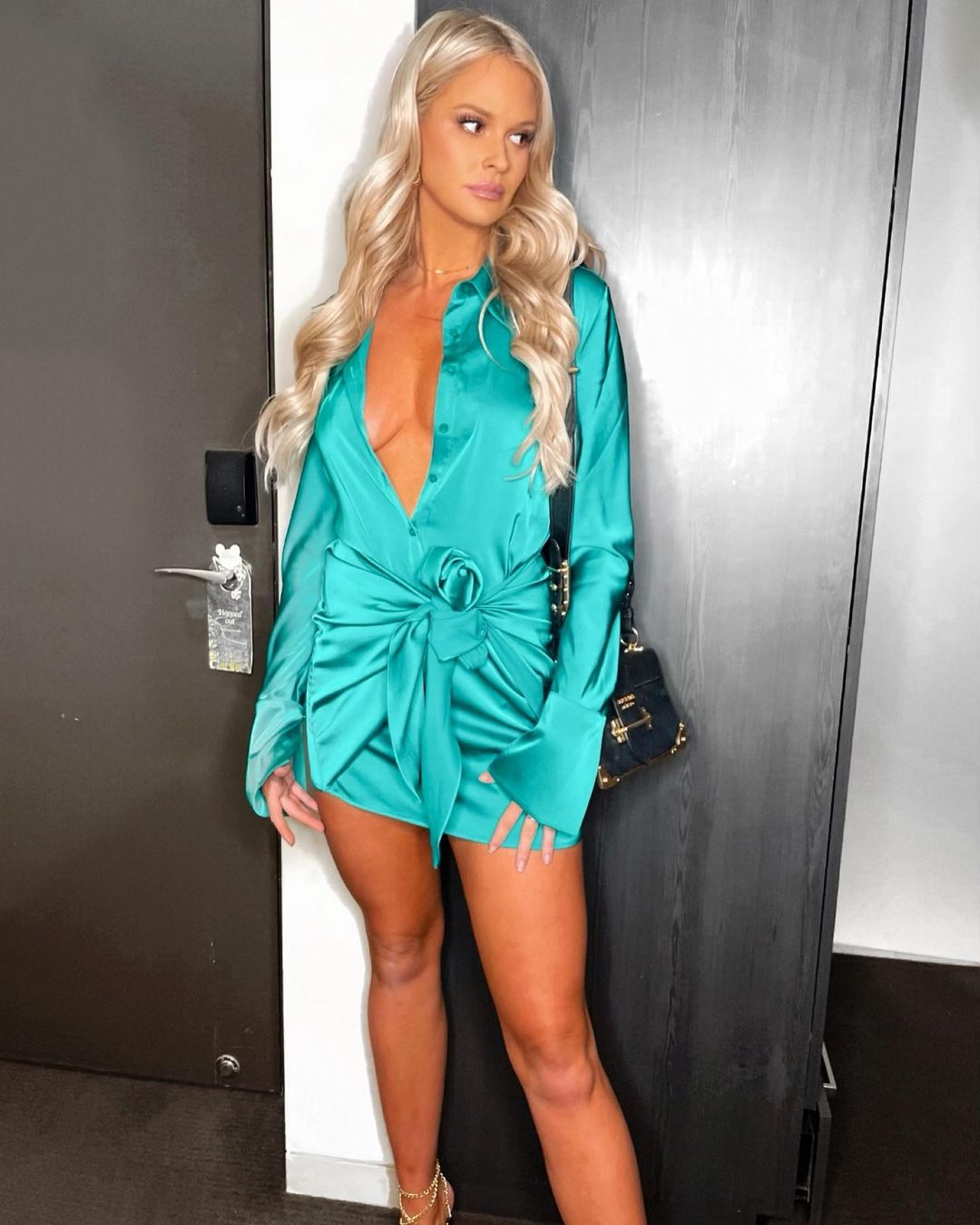 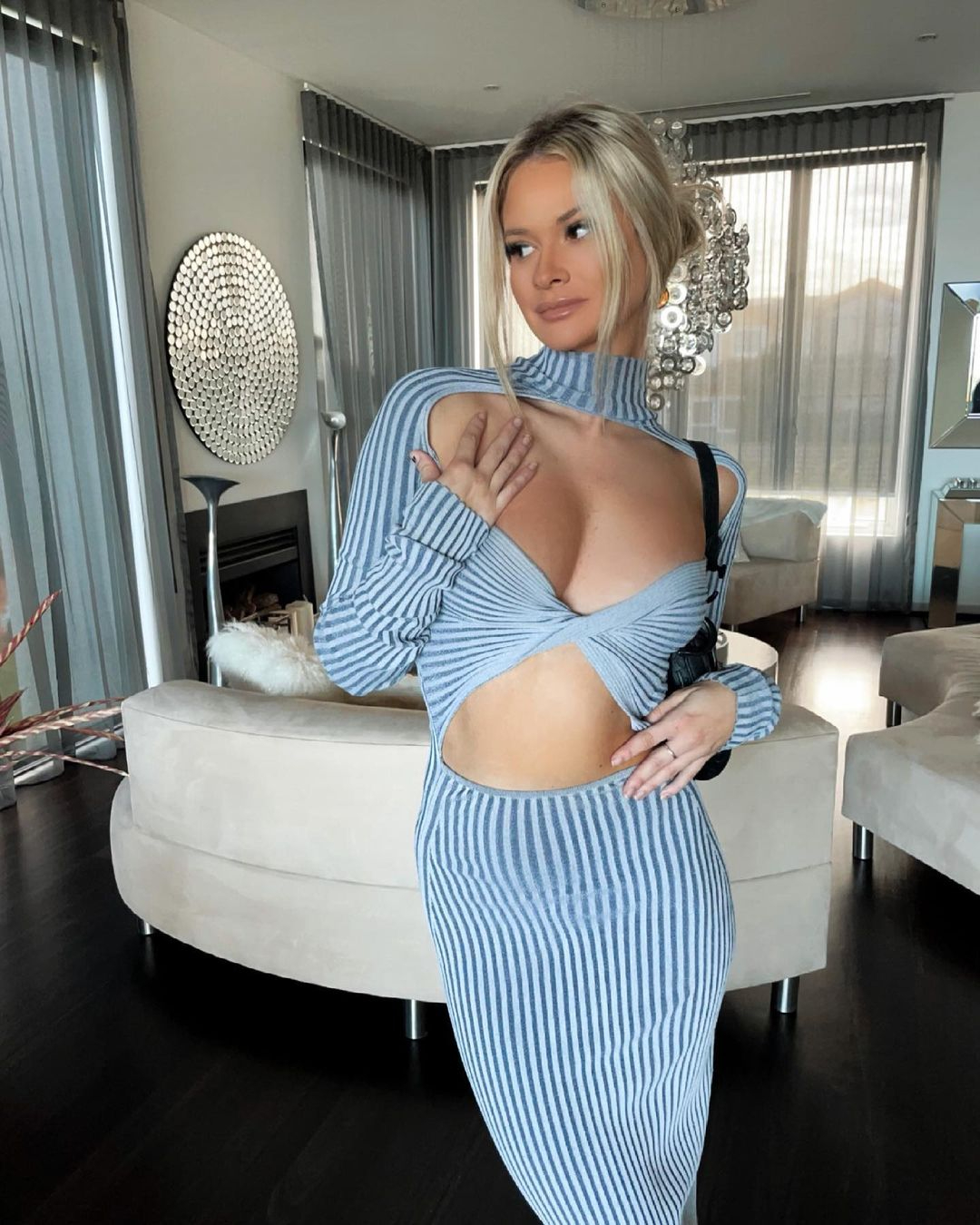 However, after looking through second-hand selling sites, Brittany discovered she'd be lucky to make half her money back on her dresses – which averaged about £105 each.

So instead, she decided to rent her dresses – and claims they've made her DOUBLE her money back.

In the past four years, Brittany has made a cool £70k from her side hustle and now used that money to put down a deposit on her first home.

At first, Brittany rented her outfits on Australian dressing sharing website Volte – but also advertises her outfits on Instagram too, where she boasts almost 20k followers.

Although she started out with her 25 dresses, Brittany has reinvested the money she made back into her wardrobe and now has over 300 to rent out.

Brittany's dresses are typically priced between £105 and £210 and she rents them out for less than they cost to buy.

For example, shoppers can rent Paris Georgia Yellow Marlo Daffy dress for £82 for four days – or pay an extra £20 for eight days' wear.

What's more, Brittany – who works in her family's confectionary business – says she "stands out" on the renting platform because she's been doing it for so long.

Along with her good fashion taste, Brittany asks her followers on Instagram for feedback on her dresses and uses the poll function to gauge interest.

And if a dress was ever solidly booked up, the fashion fan has been known to buy it in multiple sizes to make even more. 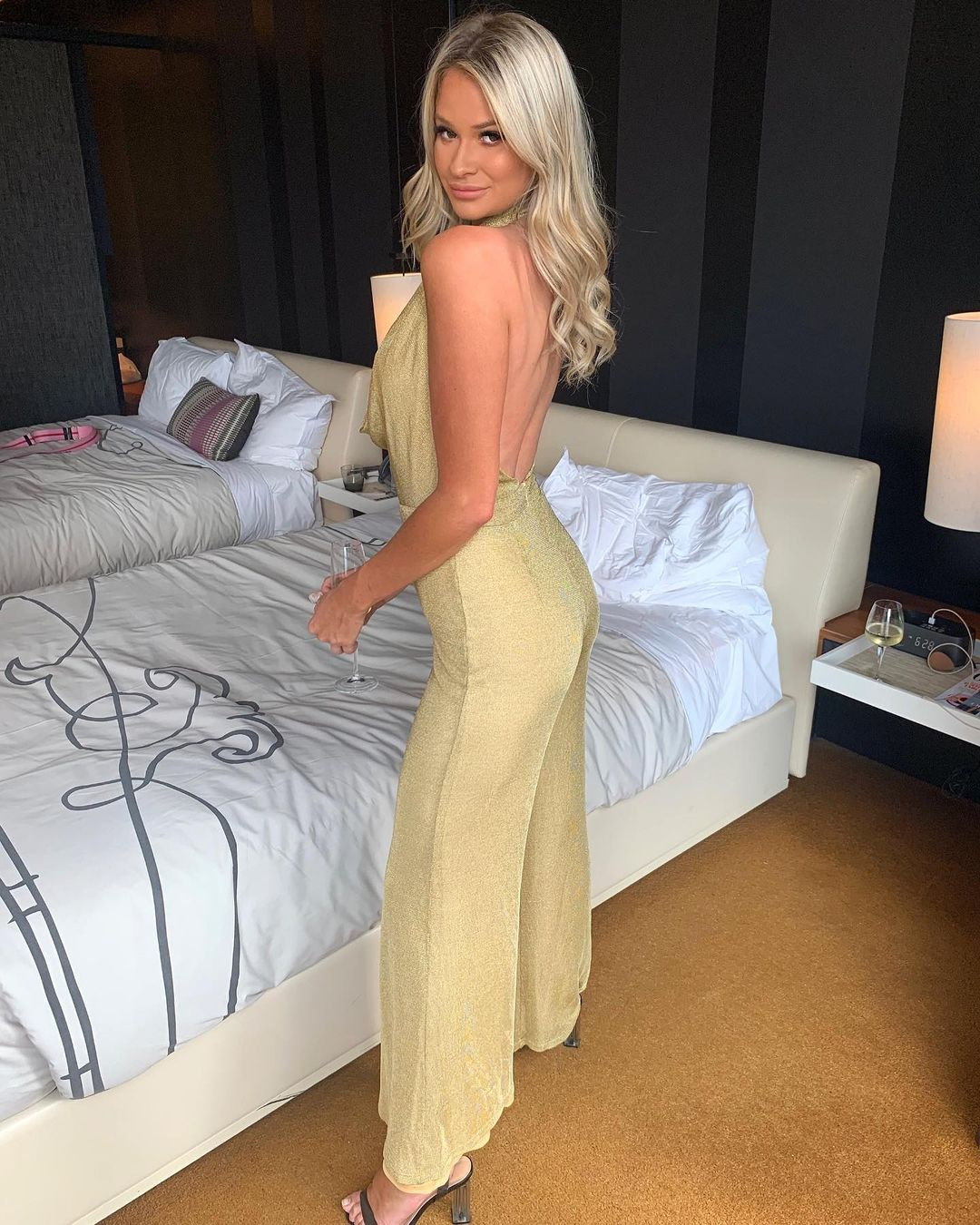 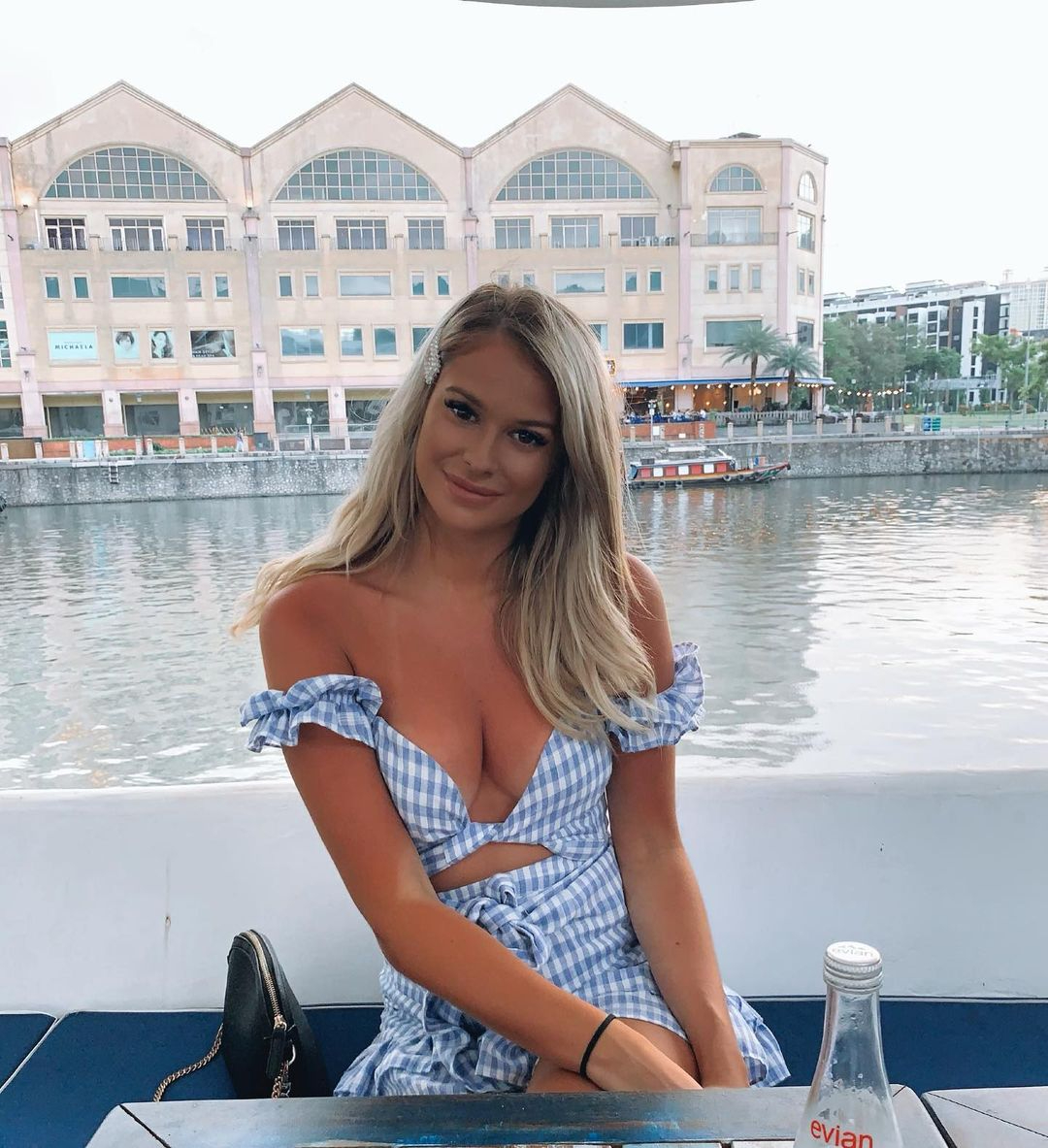 Earlier this year, Brittany put down a $66k [£35k] deposit on her new £350k two-bed townhouse in the upscale borough of Altona.

The budding businesswoman hopes that she'll be able to make renting her wardrobe her full-time job by the time she moves in in April next year.

And Brittany has big plans for her first home – including turning the garage into a shop where customers can come and try the dresses on beforehand.

As all her dresses are shipped to online renters, Brittany says a chunk of her income is taken up on paying drivers to ship her outfits to local clients.

Co-founder of renting platform Volte Bernadette Olivier said: “Renting is also becoming more mainstream, you can rent a beautiful dress and give it back – it’s not just for weddings or black tie events, now we are seeing a lot of women rent an outfit for lunch out with the girls

For more viral stories, this mum's 10-year-old can retire at 15 – she’s already launched her own business and made £105k in a MONTH.

And this woman who paid £600 for Chanel advent calendar was FUMING over the "cheap" gifts – including stickers & empty bags.

Plus I’m A Celeb’s Frankie Bridge is queen of the high street… here’s how to steal her looks WITHOUT breaking the bank.