A WOMAN was left in agony after doctors stitched her vagina up "too tight" after giving birth.

Abbie Hammonds gave birth to her first child in September 2016 and had second degree tearing both inside and out. 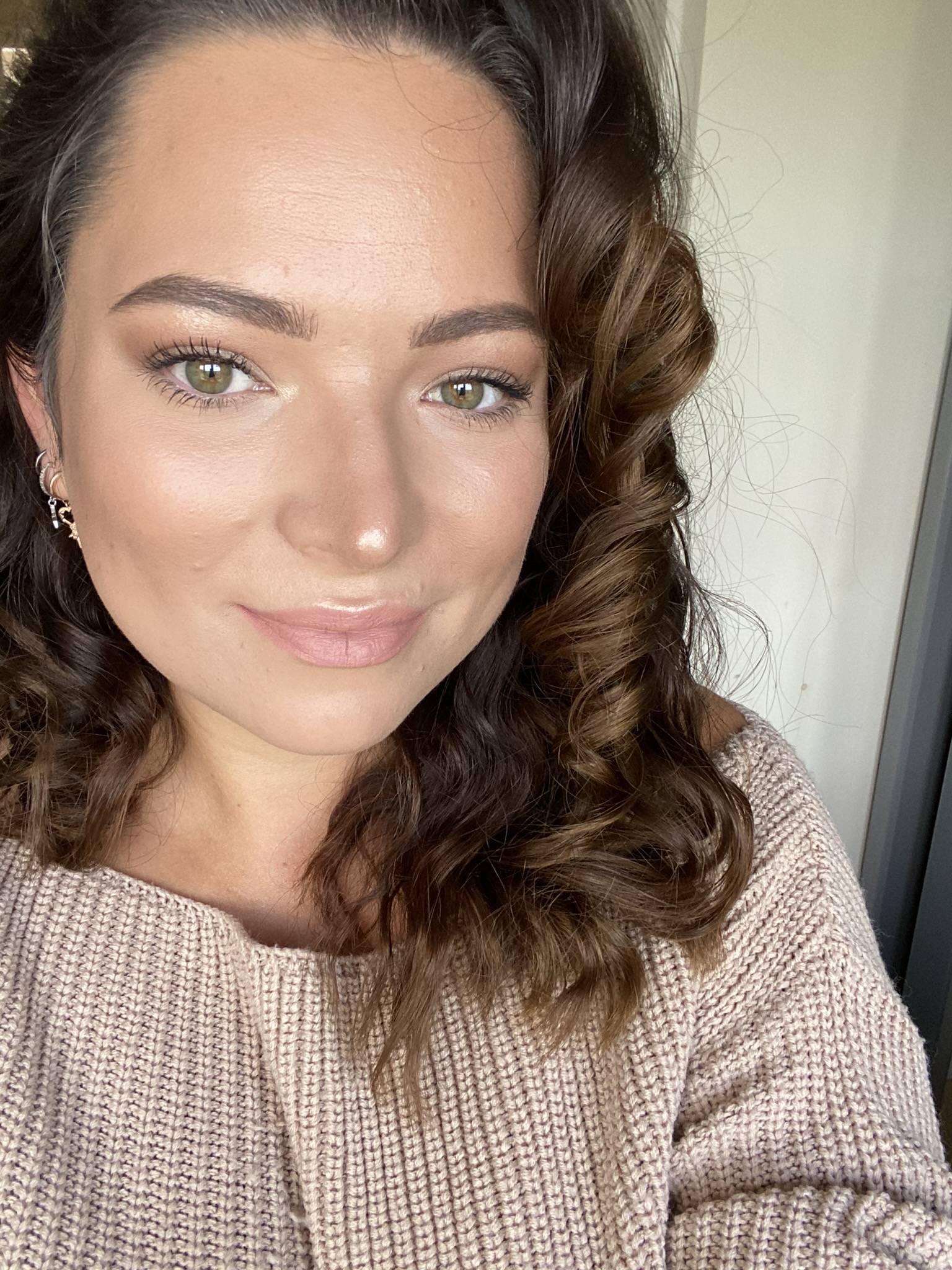 Abbie, who lives in Hinckley, Nuneaton, was stitched up and said everything felt fine when she left the hospital.

But a few weeks later, the 25-year-old started to think something was wrong, when she struggled to have sex and couldn't use a tampon.

It was only later, after seeing a specialist, that Abbie was told her stitches after giving birth had been too tight – and she would need an operation.

Speaking to The Sun, Abbie said she has been put off sex due to her painful experience.

“It took me a while to get my libido back, it does when you have a little one," she said.

“I started to think something was wrong with me and sex was difficult, at first I put it down to being unable to relax but I started to realise it was a bit more than that.”

Two years after giving birth to her daughter, Abbie and her partner wanted to try for another child.

Abbie, who already suffers from depression and anxiety, said the situation made it worse. 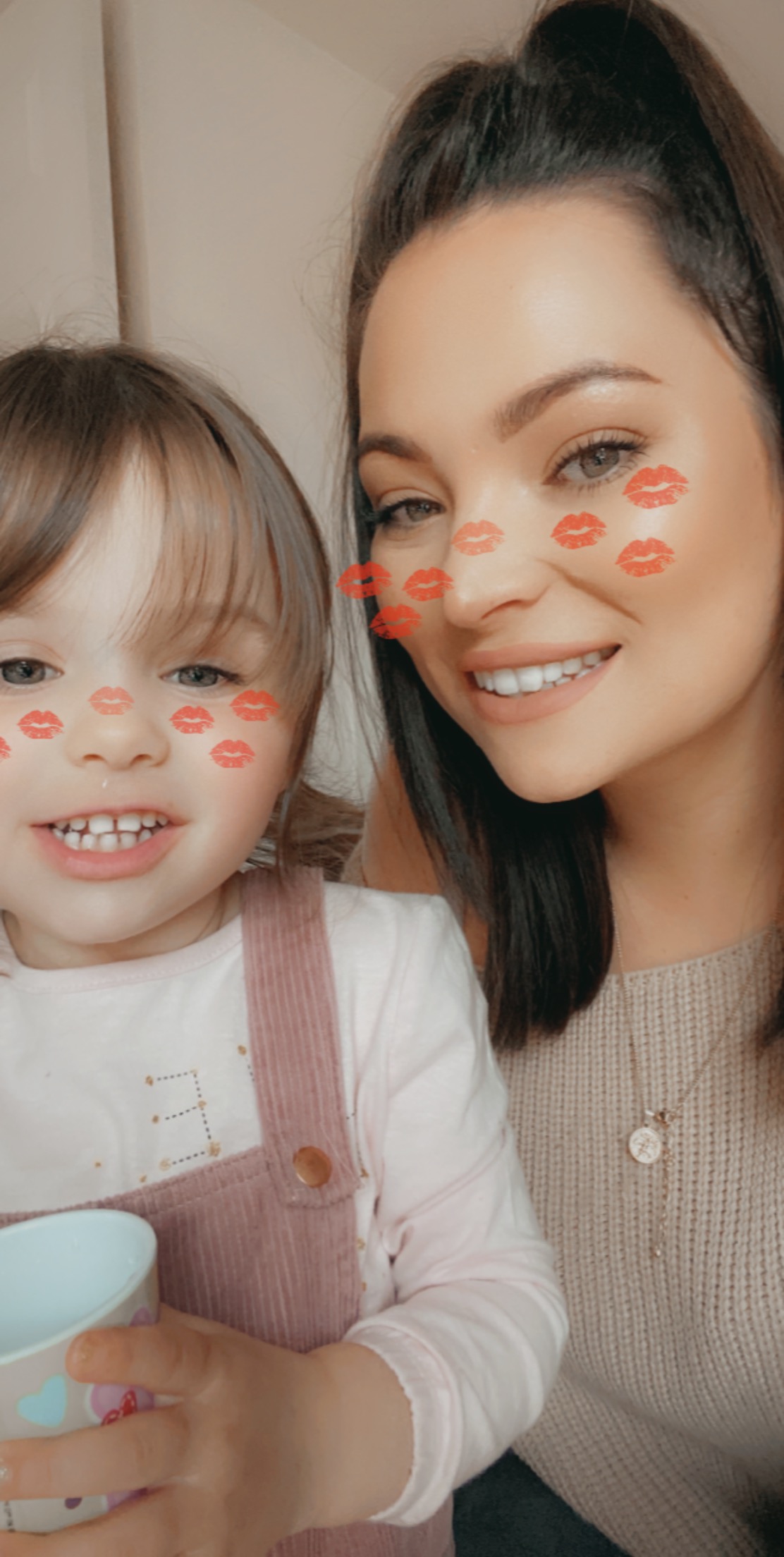 “My partner is the most amazing man, but it put a strain on our relationship”, she said.

“It completely puts you off, it took me so long to feel comfortable again.

“Two years after we had her we started trying again, but I would bleed during sex."

Abbie said in 2019 she went to the doctors who said they couldn’t see anything wrong and referred Abbie to a gynaecologist.

Abbie claims that the doctor at Maples Family Medical Practice in Hinckley, said a referral would take around two weeks to come through.

Not wanting to chase the appointment, Abbie waited six week until she returned to her local GP to see what the holdup was.

Abbie said: “It turned out that I hadn’t actually been referred.

“It was pretty annoying that I had been made to wait for that long.”

Finally after eight weeks Abbie was referred to a gynaecologist at George Eliot Hospital who put her on the list for surgery.

By the time September 2019 had rolled around, Abbie had been on the waiting list for almost four months.

Abbie waited until December 2019 before contacting the hospital to ask about her appointment.

She was then informed she would be waiting at least three months.

In January 2020 she called the department again but was told the same thing.

“The NHS are brilliant but at this point it had been a long time since I had first seen my GP”, Abbie said.

Abbie said she was sent a letter about her smear test in February and was concerned she would be unable to have the procedure.

“I’m lucky that I don’t have periods any more as there’s no way I’d be able to use a tampon.

“My smear test kept playing on my mind.

“I’m not in pain when I go to the toilet, which is why they have put it off”, she added.

Abbie said that if she hadn’t been persistent then she wouldn’t have known what was going on with the appointment.

During the coronavirus lockdown period Abbie received surgery for carpal tunnel – but was unable to have the procedure on her vagina.

Abbie now said the situation has stopped her and her partner from having any more children.

“It’s just a barrier, it’s completely put me off”, she added.

A year after her first GP appointment Abbie received an operation at the George Eliot last month and now says she feels “amazing”.

Abbie said she had been a little bit nervous about the procedure but said the staff made her feel comfortable.

She added: “On the day of the operation the staff were amazing, as it was performed within a pandemic I was very anxious about going to have it done but everything was really thought out and I felt very safe being there.

“It changed so much in my relationship and my self esteem has also grown massively.

“The recovery took about three days and I was back to normal, and I’ve had no problems since!”

A spokesperson for the George Eliot Hospital NHS Trust told The Sun that while it is unable to discuss individual cases, they urged Abbie to contact them directly.

They highlighted that the coronavirus pandemic has had a “big impact” on the number of routine operations they have been able to perform.

“The well-being and care of our patients is always at the front of our minds and we are taking urgent action to tackle the backlog.

“As well as a new 30-bed ward and operating theatre on our site, we will be moving to seven days a week working in a number of areas in the coming months.

“Following national guidance and strict infection control review, we are now able to open more operating theatres and we will continue to work with the independent sector to treat as many people as we can.

“Clinicians regularly review our waiting list and we advise any patients whose conditions have changed or worsened to seek medical advice and get in touch”, they added.