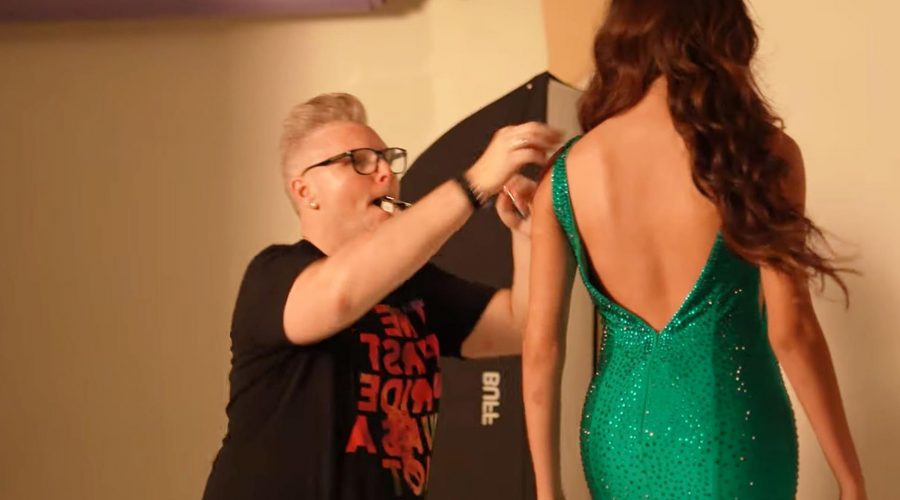 COMPETING on a reality show already has so much going on behind the scenes, but when fashion enters the mix, it's a lot.

Celebrity formal designer and Project Runway alum Johnathan Kayne gave The U.S. Sun an in-depth look at what life was like competing on not one but two seasons of the show. 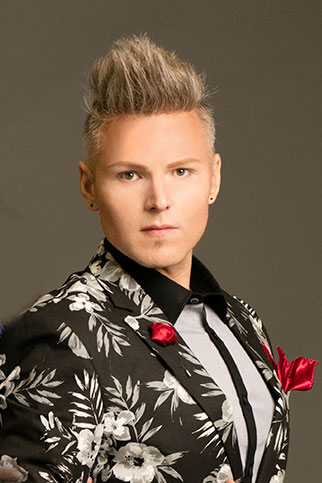 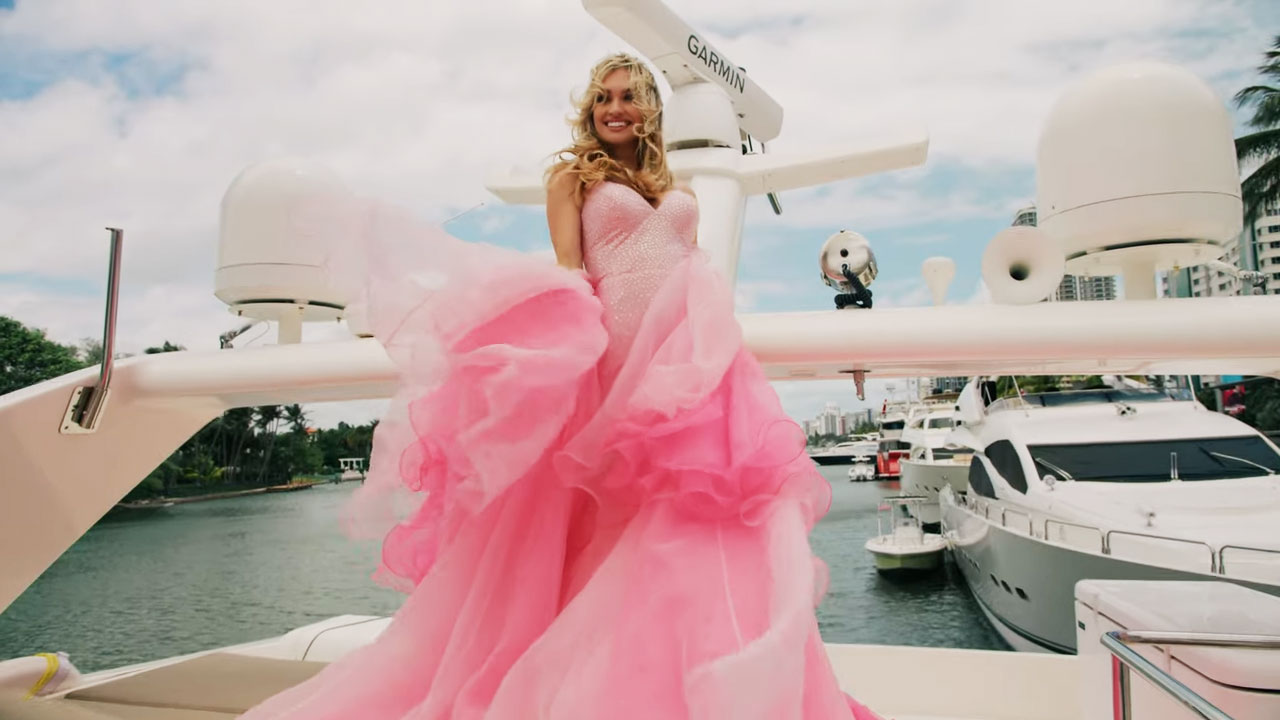 He finished in the top five of the show's third season, and the aftermath of his appearance only catapulted his career as a notable special event designer even further, though he wasn't paid for his time.

In 2012, Kayne competed on the second season of Project Runway All Stars on Lifetime television where he developed a friendship with competing designer Joshua McKinley, and spawned a collaboration collection “Johnathan Kayne by Joshua McKinley.”

In an exclusive interview with The U.S. Sun, Kayne not only shared his story of rags to riches but also revealed some anecdotes from his time on the fashion reality television show.

According to Kayne, the season three selection process was extensive but worthwhile, with three rounds of in-person interviews and supplemental materials.

"Early on, they grew to be the #1 show on Bravo and started promoting on the website for open call auditions," he said.

He further explained that he actually auditioned for season two in Houston, Texas, and made it to the finals of selection, but not far enough to appear on the show.

For the initial open-call audition, prospective candidates were asked to bring their design portfolio, as well as three pieces they felt were their best work.

"The first set of judges would look at the portfolio and the next round looked at three pieces and then the last interview was recorded with Tim Gunn, Nina Garcia, and usually someone from Elle [magazine] and guest judge," the Nashville-based designer added.

If candidates made it past that point, they had a few days to create a three-minute bio video about why they felt they should be on the show.

A month later,the celeb designer received a call from Tim Gunn and was welcomed onto season three of Project Runway, with only a month and a half to prepare until filming began in New York City.

According to Kayne, the show was filmed for about six weeks and there were challenges every three days, which lead to 16 episodes.

He grew up just outside of Nashvillein an extremely large, blended family with five sisters and two brothers, so he said he was used to "crazy, hectic environments and managing personalities."

"It felt like bootcamp and prep for the crazy situation of 15 designers in a penthouse, hotel, or house," he shared.

At the time of his selection, Kayne was living in Oklahoma City, so he felt honored to be a part of the show full of people from around the country.

Although he grew up in a city, he felt he was the only designer not coming from a fashion capital, but was also one of the few with an actual business. 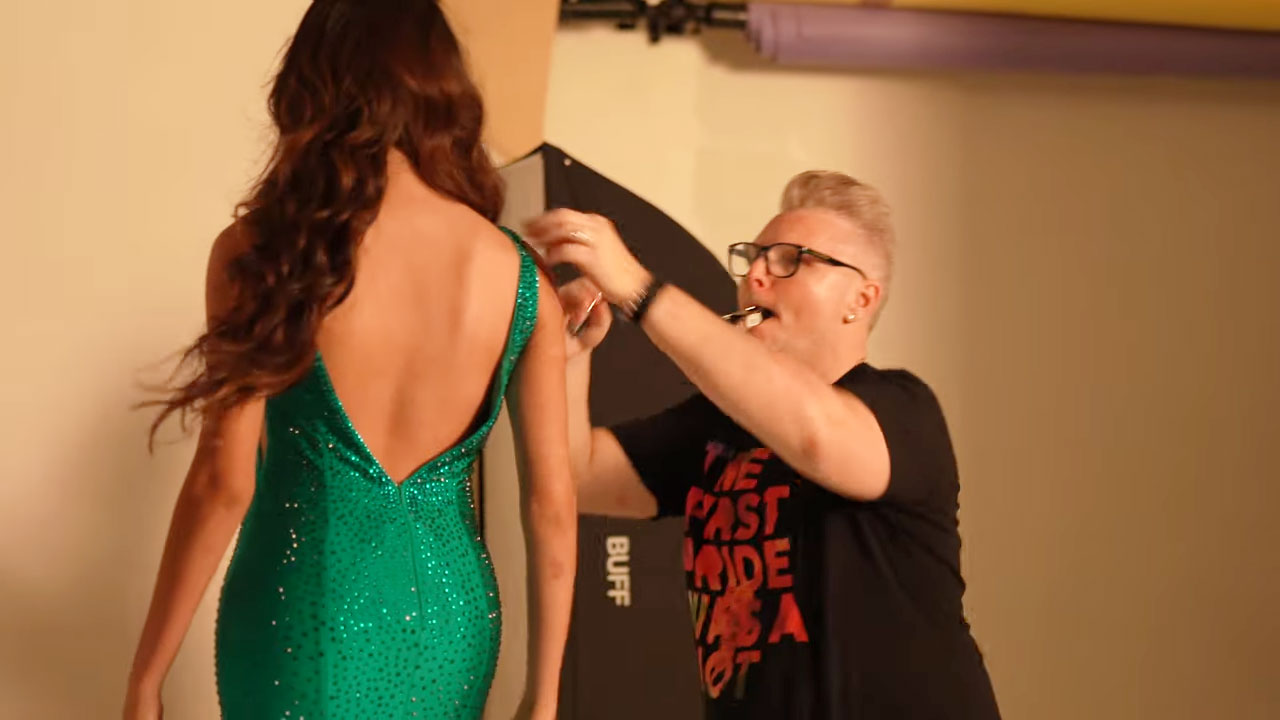 "I had no idea who I would be up against, and I had my own thoughts and insecurities," he admitted.

He turned out to be one of the fastest and best sewers on the season but says he at times psyched himself out.

His experience on Project Runway All-Stars in 2012 was different in a few ways.

This time, the producers called him and he was paid a set allowance for lodging, meal, and other costs incurred while filming the show, which had moved networks to Lifetime.

His first Project Runway television appearance wasn't paid for and was a completely different overall experience.

"I preferred the production company on Bravo and missed the old judges," Kayne stated.

All Stars was hosted by model and actress Carolyn Murphy, alongside judges, Georgina Chapman and Isaac Mizrahi as well as mentor, Joanna Coles.

Some things that surprised him about filming All Stars were that the judges were a little harsher and said that "it felt like different personalities with Michael Kors gone and Heidi [Klum] and Nina [Garcia] gone." 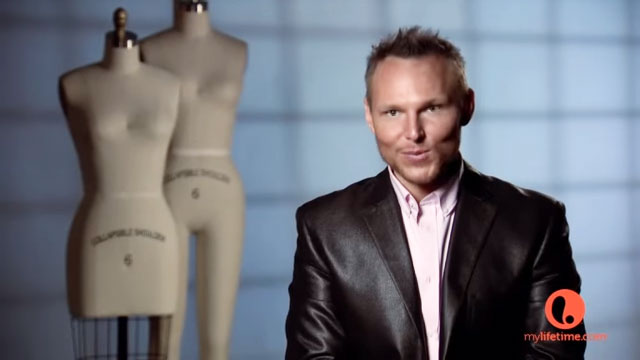 "Heidi loved what I did, and it was sexy, dramatic, and fitted," he gushed. "A lot of times she was rooting for me and she was so sweet."

The designer said that the highlight of his time on the show was going to Paris twice, which are the only two times he's ever been to this day.

He added that having key people in the industry, like Michael Kors, Diane von Fürstenberg, Jason Wu, and Zac Posen, praise his work and give construction feedback was such a humbling experience.

One of the big things he hated about filming was that it was super hot at Parsons, where the set was.

"First off, when I did season three of Project Runway, I assumed there would be someone there to make sure we looked great and do makeup and hair.

"I quickly learned that was not the case," he admitted.

They couldn't have air conditioners on due to the microphones and the potential audio-related issues it could cause, so "everyone was hot and sweaty and didn't want to wear fabulous clothes."

“I now know in the early seasons why people are in workout clothes,” Kayne added.

He does admit that there is one moment he wishes wasn't aired during his initial appearance because it gave off a negative impression of him, which he said could have been "false editing or the editors made a mistake." 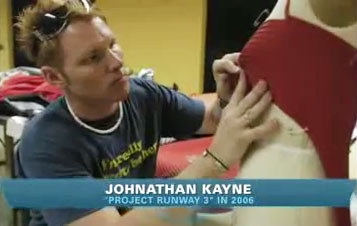 He was at top of the challenge “to recreate and modernize a look of a fashion Icon” with Michael Knight, who ultimately won it.

Kayne claimed that it was edited to make it look like he was upset about the loss, because in the show he appears to throw his head back in disappointment, which he says he did not do and was actually excited for Knight when he won.

"A lot of people don’t know that the finale is ten minutes on television but films for an entire day.

"That’s why models faint… because of all the lights and lack of food," Kayne claimed.

Despite the brief unfavorable image, Kayne is still grateful for the opportunity.

"You’re opening yourself up for public praise and humility and it's hard to pay for that type of exposure," he shared.

"I couldn't even afford a commercial and being able to show up for minutes during an episode and having exposure for work on a grand scale was the payoff."

The Project Runway alum plans on becoming the "Red Carpet Designer of the South" and, hopefully, part of making Nashville a fashion capital.

Sky is giving out set-top box upgrades for free – are you eligible?

Kayne is also building a new Johnathan Kayne headquarters in Nashville that is already approximately six acres and has even larger plans for the company.

"I’m one of those people that always has more audacious dreams," Kayne proudly admitted. 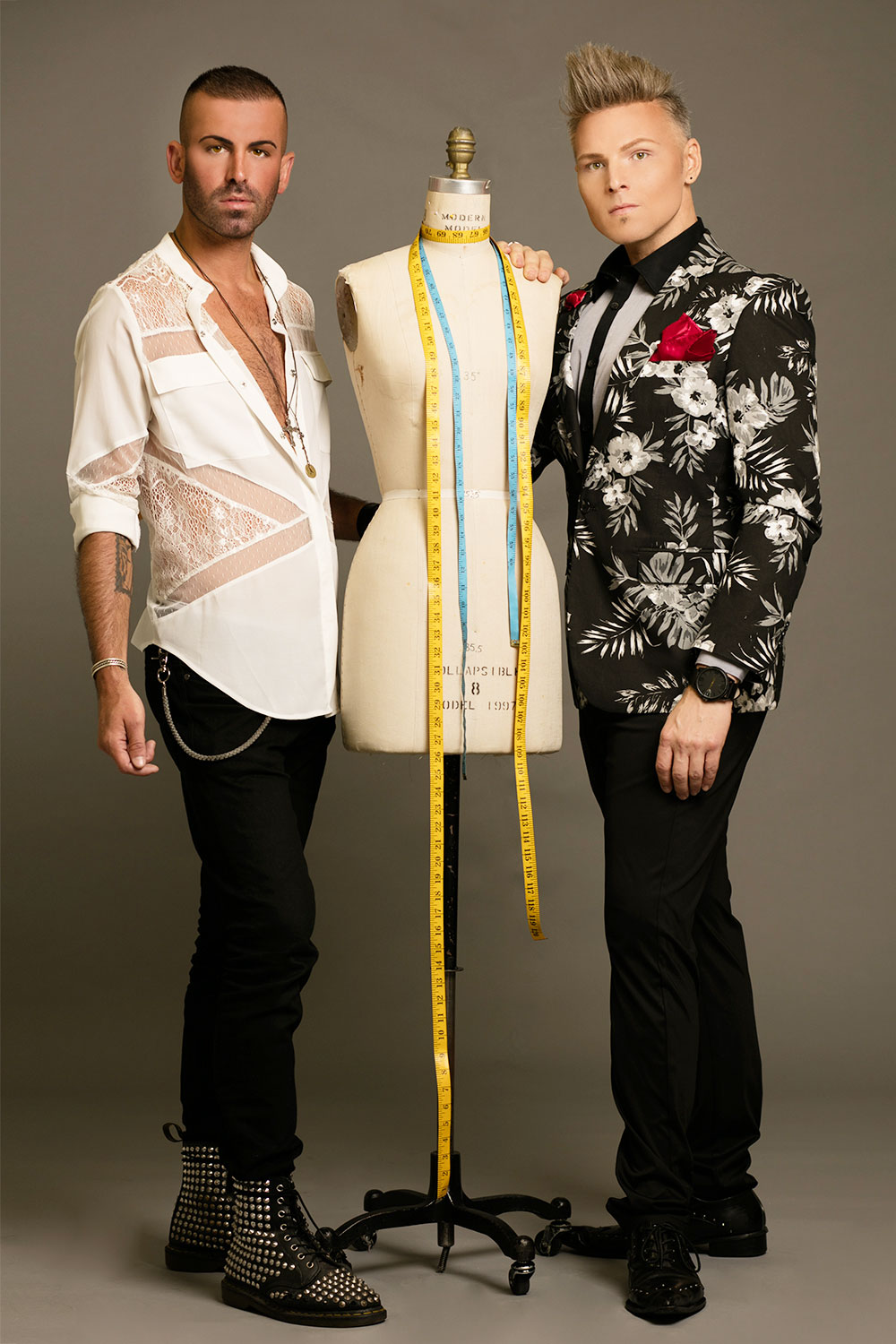 11/01/2023 Fashion Comments Off on I competed on Project Runway – it was like a bootcamp, the studio was so sweaty and we weren't paid a cent | The Sun
Lifestyle