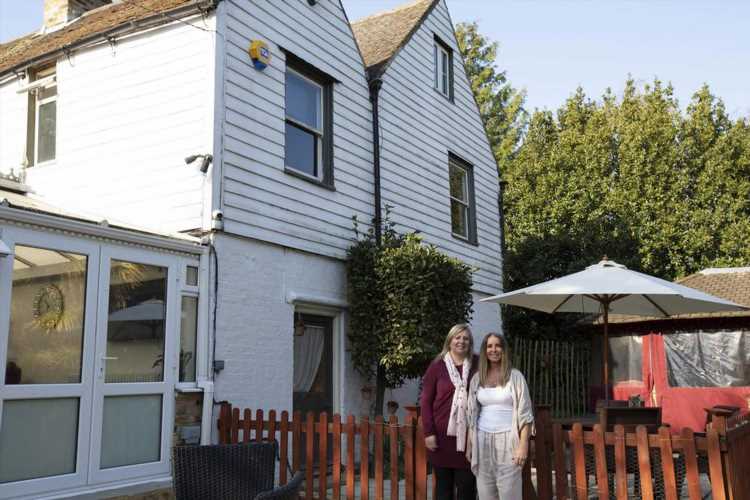 A WOMAN who started with nothing changed it all around for herself and her family after starting her own business and becoming a millionaire.

Debi Clark, originally from the East End and now living in Kent with her dogs, overcame adversity and created her first business, Bizzy Kids, a child modelling company back in 1996. 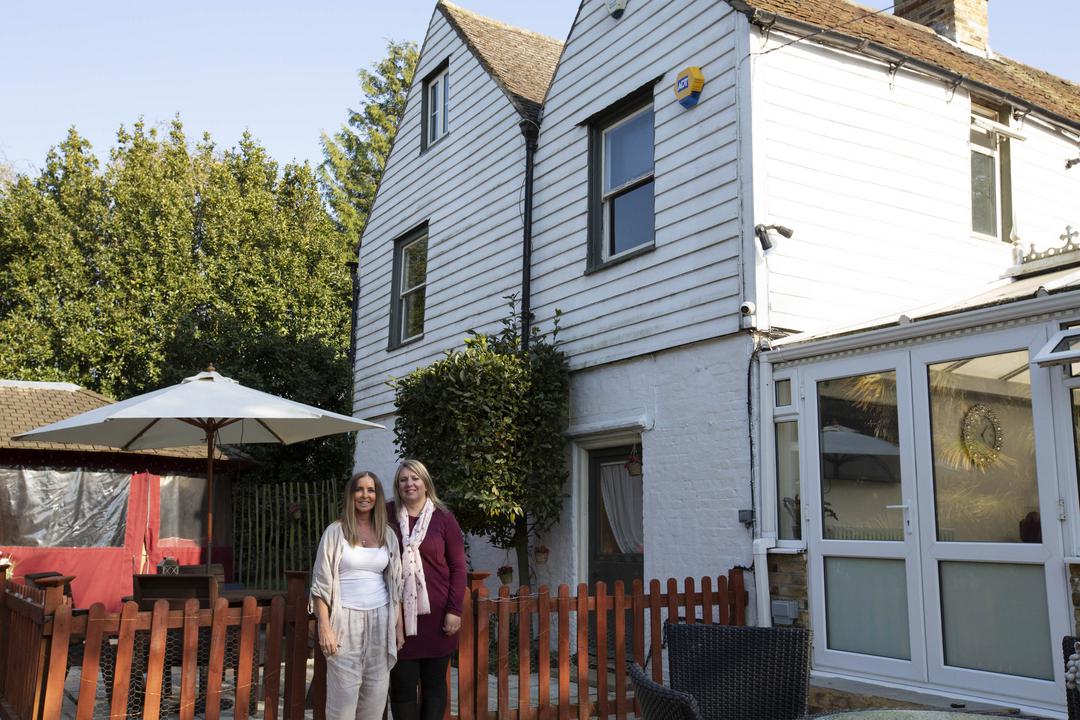 Debi will feature in tonight's episode of Channel 5's Rich House, Poor House, Debi will appear on the show with her friend Sarah, and swap lives with another woman for one week.

Bizzy Kids, Debi's child modelling agency is now a leading agency in the UK, which has received several awards, Debi has £1,520 of disposable income per week to support herself and her daughter, Sadie.

The incredible mum says it wasn't always like this for her, at the age of 19 Debi fell pregnant with her daughter Sadie and had so little money she couldn't turn the hot water on.

'I wasn't born with a silver spoon in my mouth, nothing like that as you can probably tell from the accent,' Debi jokes.

'I've had hundreds of jobs, literally. I used to make false teeth at the royal dental hospital, I used to sell encyclopedias all over the country, I've done a lot of jobs.'

Debi says she struggled financially, and had so little money, she couldn't pay for hot water and was showering at her mother's house.

Debi's first successful business allowed her to create other ventures over the years, including a cosmetic line, luxury attire for dog business, all whilst being a certified nail tech.

Debi now owns a villa in Spain as well as her listed farmhouse in the UK.

But life has not been easy for Debi, tragically both her husband Bob and mum passed away in 2020.

Debi explains that to overcome the grief she has turned to work, spreading herself across four projects at a time, with little time to relax.

'I have to keep doing things, I don't know why,' she admits.

Debi's best friend Sarah says she hopes the experience of going on Rich House, Poor House will allow her friend to relax.

She said: "I hope that towards the end of the week, when she gets used to it, I hope she'll enjoy slowing down a bit."

The episode turns out to be life-changing for both women, Debi promises single mother, Geri from Rochester that she will do anything to help Geri's new business venture get off the ground and even books Geri on a training course.

Geri, who is in significantly different circumstances to Debi, works part-time as a cook at a nursery and also cares for her sick father Peter. Geri lives off of £60-a-week between her and her daughter, Scarlet.

Geri says she hopes to one day open a café that sells flowers, and with Debi's help Geri feels she is ready to take that leap. 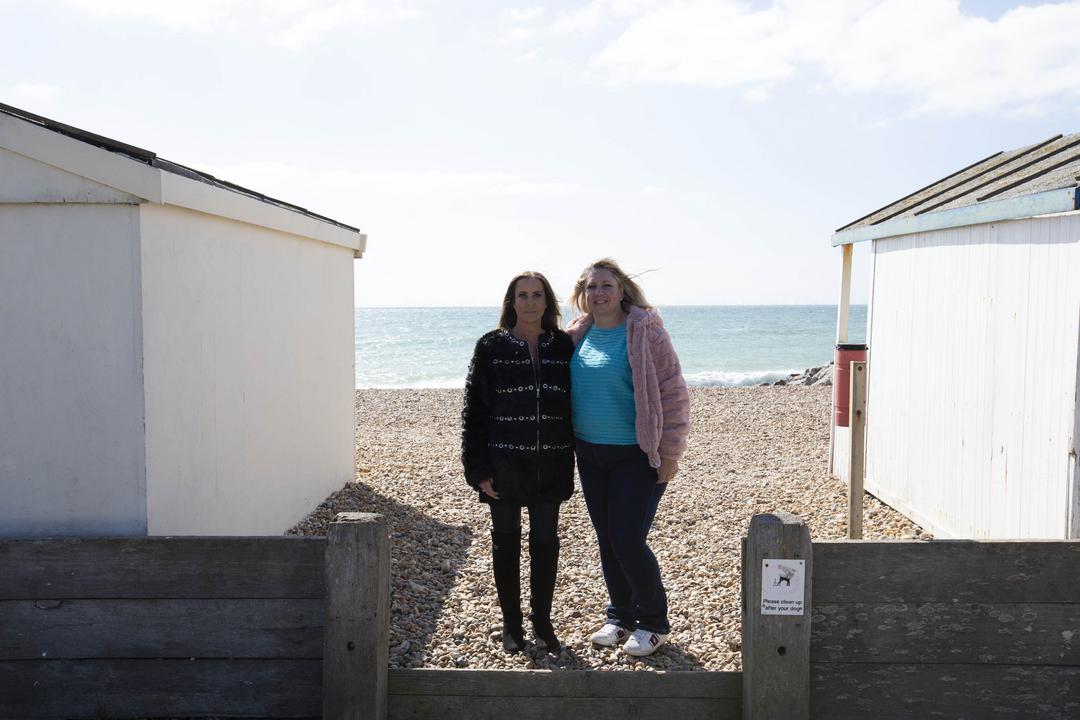 Plus, these three women prove life doesn't really start until you're 40.

And this busy mum-of-eight's night routine is so hectic she starts at 4:30pm.

22/08/2021 Fashion Comments Off on I couldn’t afford hot water when I became a mum at 19, now I’m a millionaire with 4 companies & on Rich House Poor House
Lifestyle