A BLOKE who found out his fiancee was cheating on him three weeks before the wedding got the ultimate revenge.

His sister Madeleine Smith took to TikTok where she shared footage of the ex bride-to-be’s belongings lying on the driveway after her brother chucked it out. 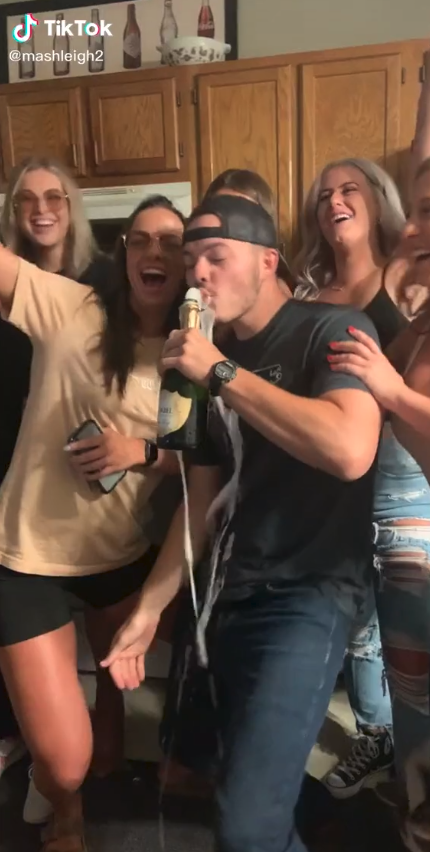 Speaking in the video, Madeleine said: “My brother’s getting married in three weeks and just found out she’s cheating on him, don’t f*** with the Smiths.”

She later posted a second video showing the former groom partying with the bridesmaids while swigging on champagne.

Captioning the video Maddy wrote: “When your brother fiancé cheats on him three weeks before the wedding….. you throw him a party with all the bridesmaids (; #girlbye”

The clips have since gone viral receiving over two million views between them with viewers desperate to know the full story. 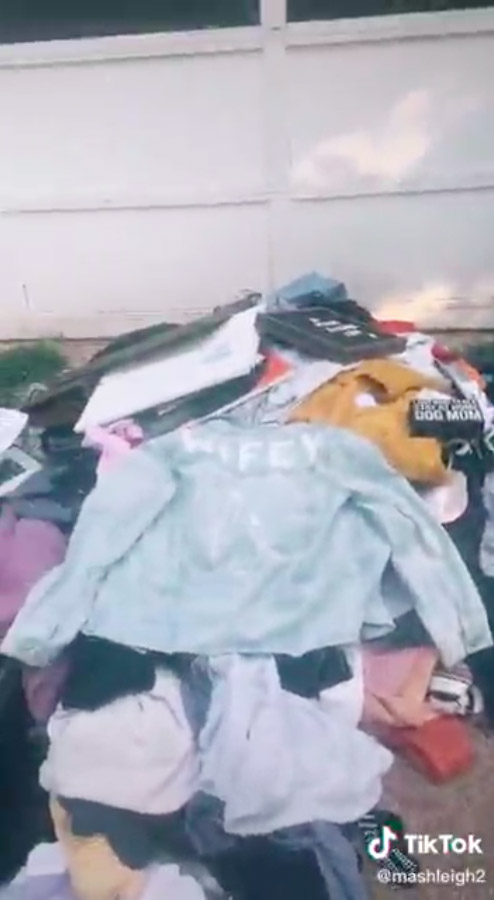 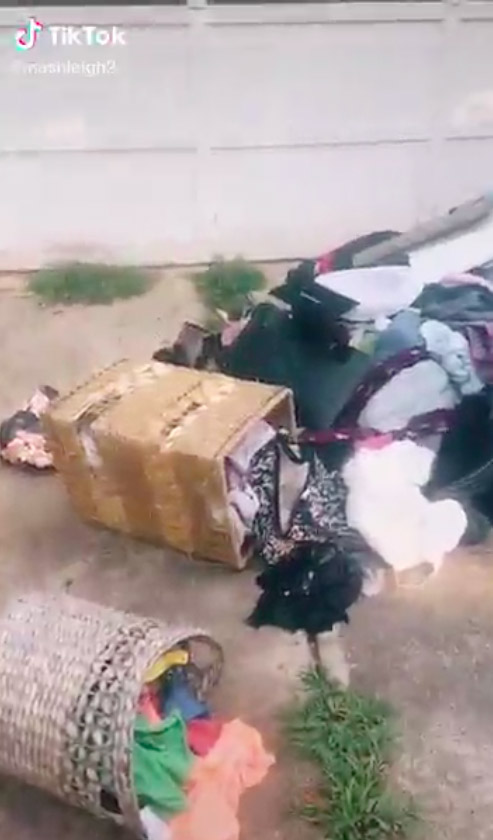 And Madeleine was more than happy to deliver, asking a member of the hen party to recount what happened in a third video.

In the clip, the woman explains: “Her brother was engaged and they had a bachelorette party and everyone was in Nashville, and we find out in the middle of the trip that the fiancee has been cheating. 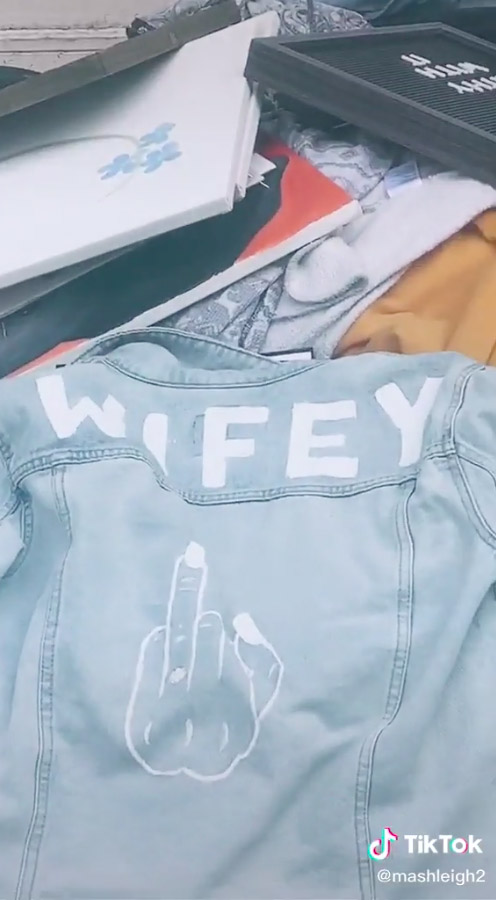 “She’s on the phone with this ex-boyfriend and then all hell breaks loose. So she actually was cheating with her ex-boyfriend, I guess the entire time.”

The woman claims that the ex-boyfriend is also a “drug dealer” with a girlfriend and a baby.

The bachelorette party is now hosting a bachelor party filled with “hot girls” for the lovelorn groom to choose from adding, “honestly anyone’s better than his ex.”

In other relationship news, this "selfish" bride invited her covid-positive gran to her wedding days before her death.

Plus this bride raged after wedding guest’s thank-you food basket of biscuits and sweets isn’t enough after she provided a £118 meal.

18/09/2020 Fashion Comments Off on I found out my fiancee was a cheat 3 weeks before the wedding, so I chucked her stuff out & partied with her bridesmaids
Lifestyle