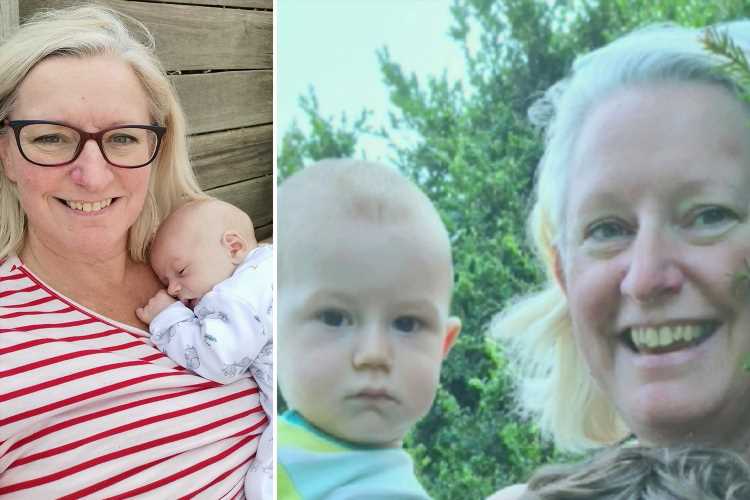 A WOMAN has revealed how people sometimes accidentally mistake her for her child's grandma at the school gates.

The older mum, who gave birth to a little boy aged 46, explained how she found herself unexpectedly pregnant despite thinking she was perimenopausal. 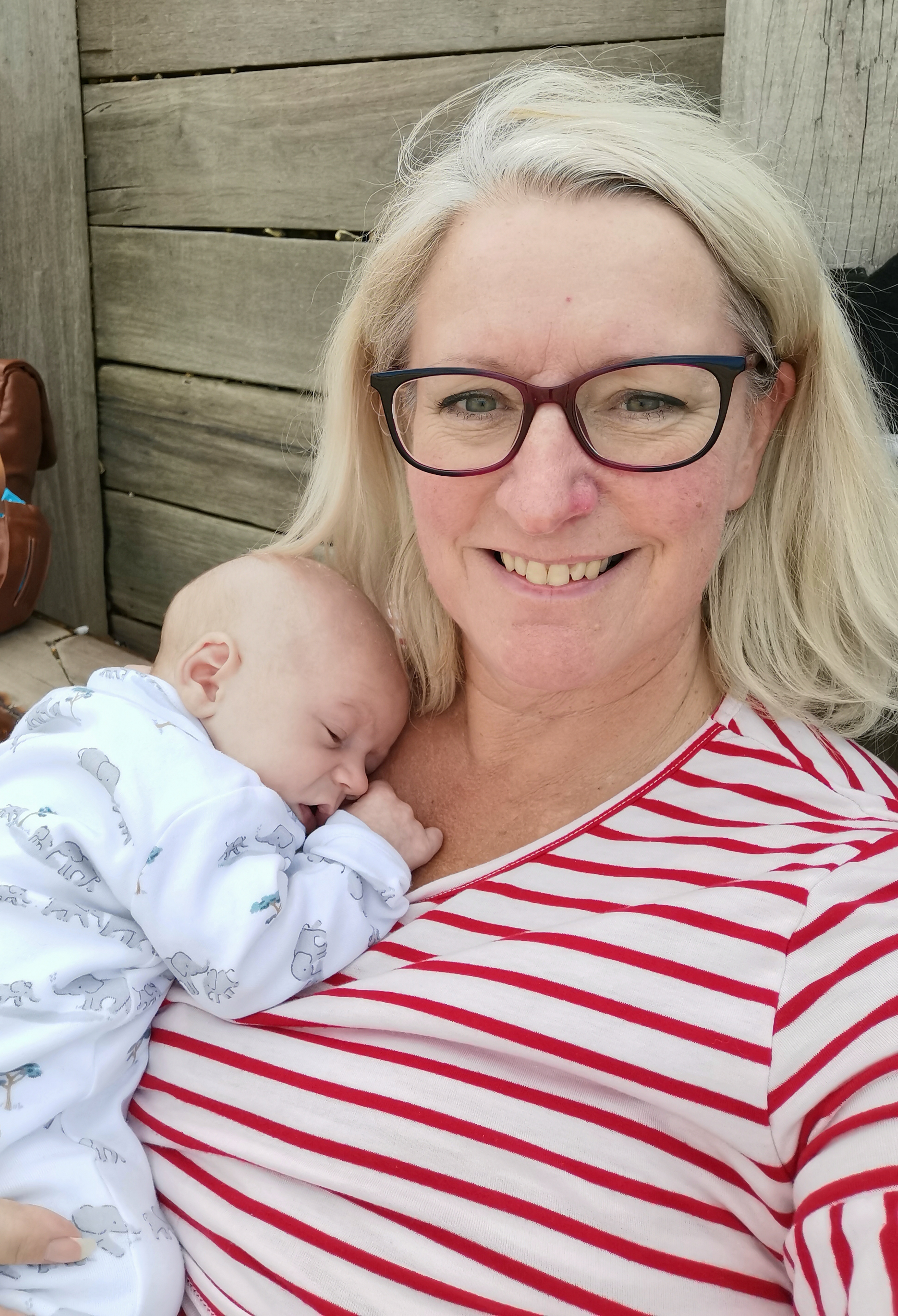 Kate Lowe, now 48, lives in Swindon with her husband Ben, 44, their son Alex, nine, and a one-year-old son, Elliot.

The business owner has two boys, aged 26 and 23, from her first marriage, while her other half also has two sons, aged 16 and 18, from his first marriage.

Speaking to The Mirror, she explained how it frustrates her that she is judged for being "old" while dads in their sixties and seventies with young families aren't looked at twice.

The mum – who was 36 when her first marriage ended – discovered in 2019 that her period was late, and despite thinking she was perimenopausal it turned out she was actually pregnant.

Boy, did I feel more tired as an older mum

Being in her mid-40s, Kate was concerned about the risk of chromosomal defects, with the odds of having a child with Down’s syndrome standing at one in 30.

After a private pre-birth test to check all was fine, Elliot was born safely in May 2020 via a planned C-section.

His mum recalled: "I didn’t get extra stretch marks but, boy, did I feel more tired as an older mum. Waking up for two-hourly feeds is way more shattering in your forties and my back aches more from bending over the cot.

"I was also more grumpy. However, from past experience, I knew the exhaustion would pass."

However, there have been many positives of being an older mum with Kate – who has been breastfeeding her son – receiving lots of help from her other sons.

Another perk is that she already knew exactly what kit she needed, and describes new advances, like video monitors, as a "godsend".

The mum admits there have, unfortunately, been some awkward moments at times.

She noted: "I’ve had no criticism for deciding to have a baby late in life, but when I’m sitting with younger first-time mums at playgroups, we’re on a totally different page.

Kate added: "If someone mistakes me for Elliot’s granny at the school gates, so what? I’ll smile and say, 'No, I’m the mum.'"

She says she feels "younger" than her age, and while Elliott will be in his teens when she reaches her sixties, she insists that you have to live "in the now". 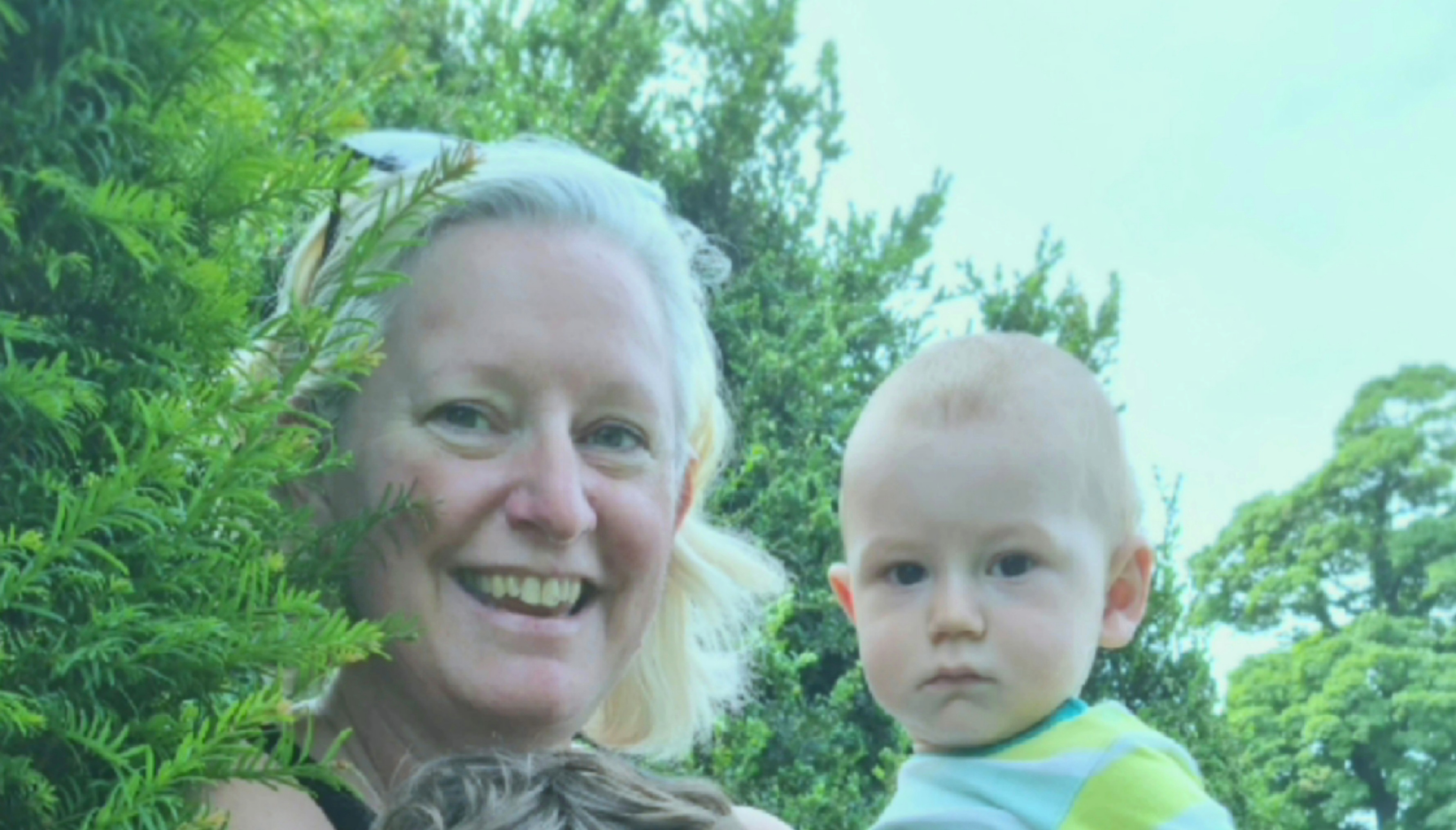 In other parenting news, we told you about a mum who isn't planning to send her children back to school.

We also revealed how long it took different women to return to sex after giving birth.

And a savvy mum shared a genius way to stop kids making a mess while eating crisps.

16/08/2021 Fashion Comments Off on I had my baby at 46, people may call me granny at the school gates but I had him at the right time
Lifestyle