'MILKING' nuts in her parents' kitchen at 3am, ferrying orders in the evenings and flogging budget houses during the day – this was Camilla Ainsworth's life a year ago.

Now the 23-year-old, from Blackburn, Lancashire, is set to make half a million in her first proper year of business, thanks to a runner-up spot in The Apprentice. 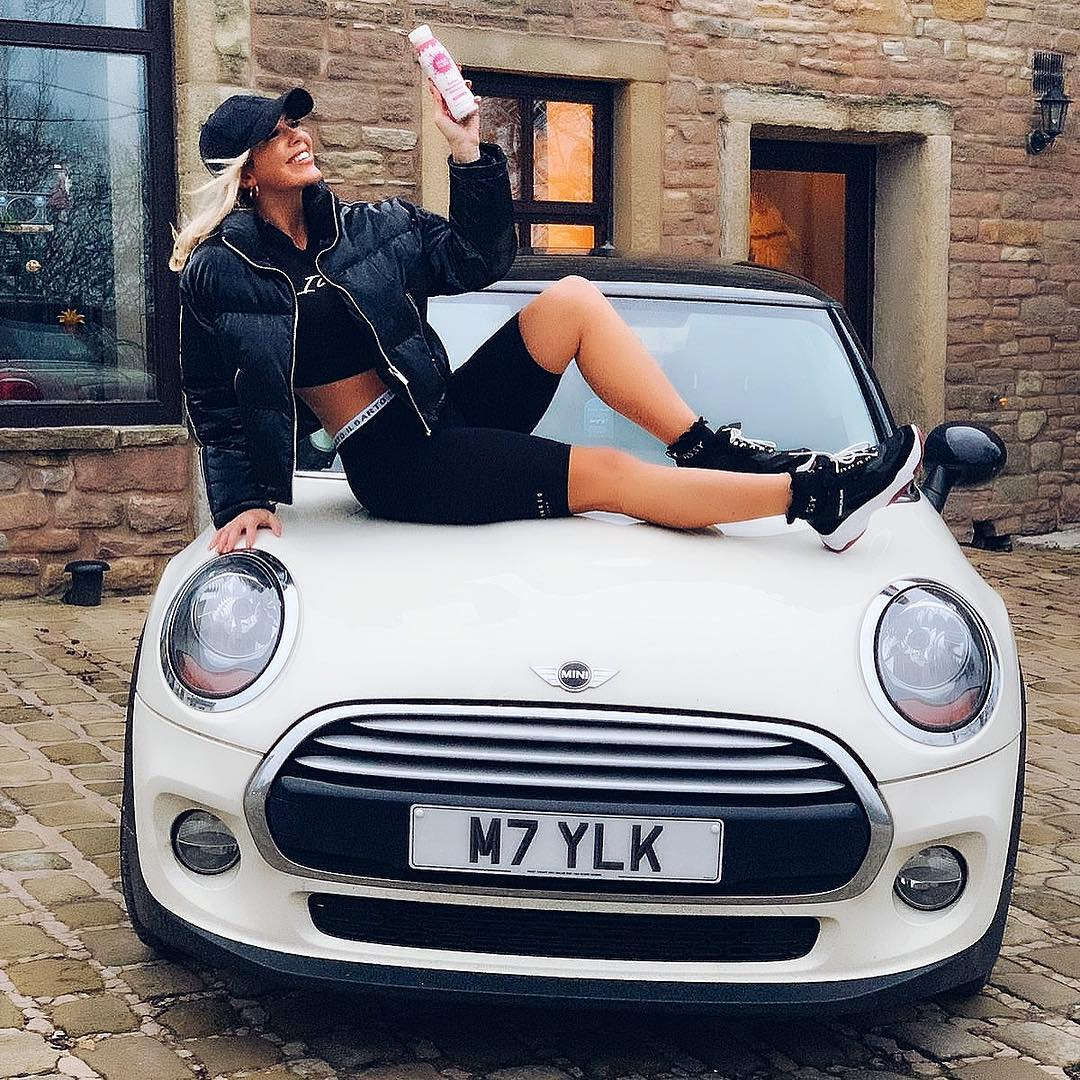 The self-professed "Nutty Professor" decided to make her own non-dairy milkshakes after discovering she was lactose intolerant while working on a dairy farm in Australia.

But she was completely unprepared for the success M+LK PLUS has seen in the last five months – with celeb fans now including Towie's Gemma Collins and reality star Jake Quickenden.

Camilla spoke exclusively to Fabulous Digital for #BOSSINGIT, our series about ordinary women who have launched incredible businesses.

She revealed: "The smartest thing I ever did was to work like a dog after coming off The Apprentice, to make the product ready to sell before the final – because the amount of units I shifted was ridiculous. 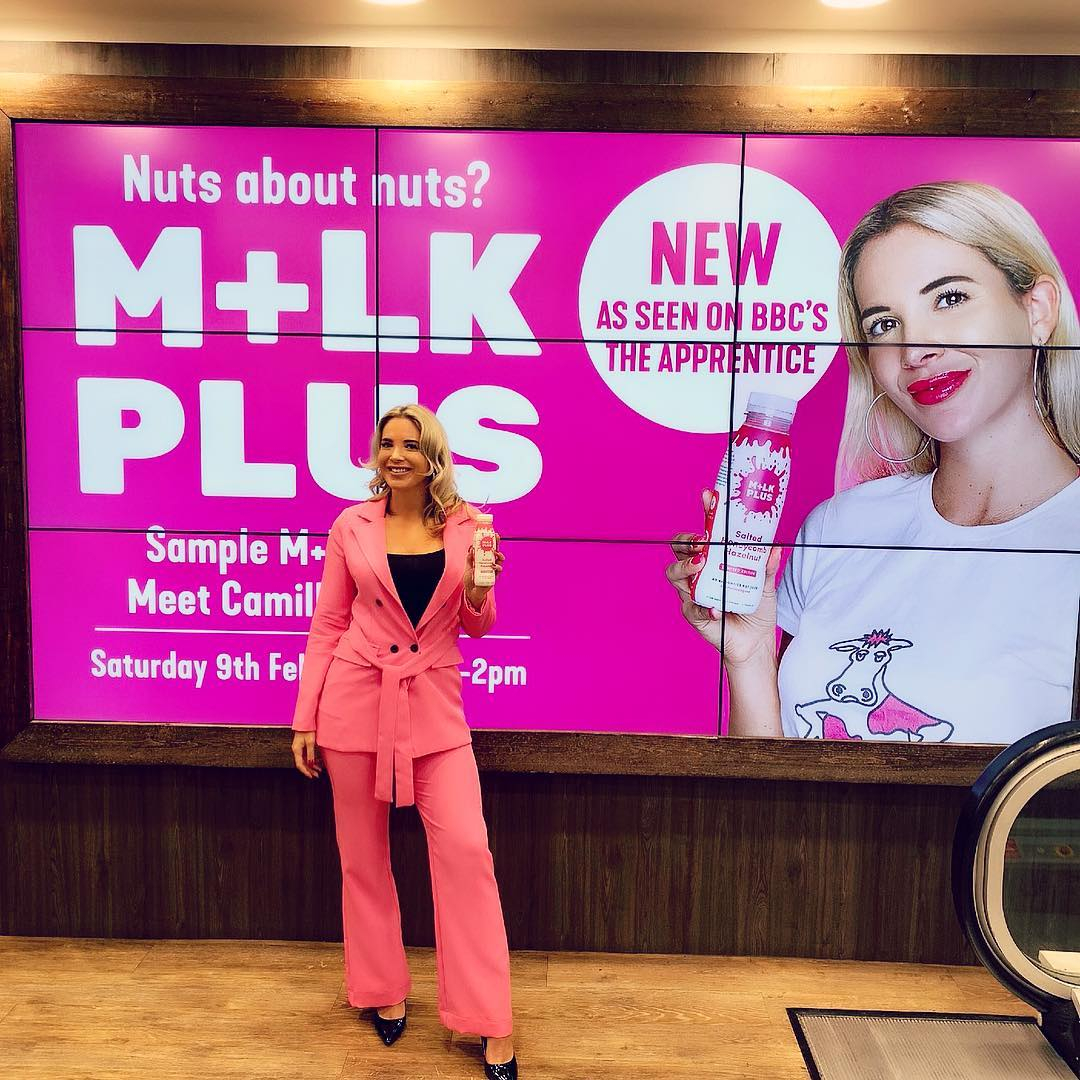 "When the final was airing in December, my website blew up. Everyone's so nosy, they want to check it out.

"Because my price point was low, people would just buy it to try. Winner Sian Gabbidion didn't get as many sales because she was selling luxury bikinis.

"The products were retail ready but they needed wrapping in their M+LK PLUS boxes and shipping out.

"I was still doing orders through the Post Office, they absolutely hated me."

In 2017, law graduate Camilla spent a year in Australia after uni and worked on a dairy farm for three months in the autumn, with a view to extending her VISA for another year.

She said: "It was three hours away from the nearest city. I love dairy, I'm a massive cheese and bread fan, but it's always given me bad stomach ache.

"On the farm we'd have milk delivered to the door every day and I'm a sucker for a freebie, so I wasn't going to say no.

"Soon I got a rash all over my body, my arms, back, chest and face. It was really horrible.

"The doctor said I was lactose intolerant so I set upon the seemingly impossible task of finding a grab and go milk alternative.

"I didn't want to be lugging round a big 1 litre carton and most milks only had two per cent nuts in there.

"I'd look at the back of the container and couldn't pronounce most of the ingredients.

"There was no flavours, nothing with any personality, it was all really lacklustre in branding." 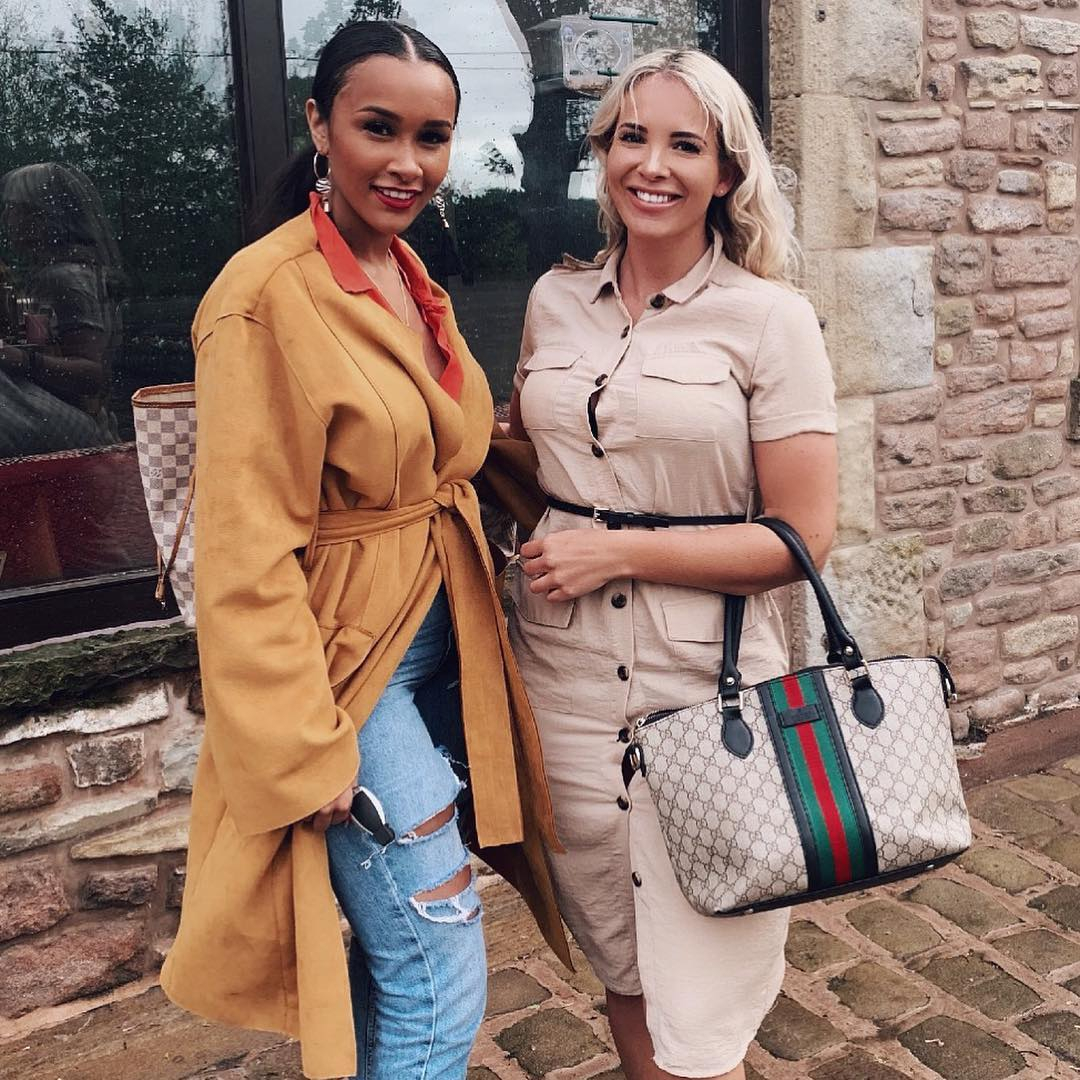 When she returned to England in November, Camilla says she "moped around for a week" before deciding to make her own nut milks.

She said: "I was a little bit lost. I'd had the best year of my life and then it was back to reality.

"I went to my local nut shop, I only had £46 because I was absolutely skint from travelling, but I put all that money into buying pecans, cashews, pistachios and all sorts.

"Then I literally stayed in my room for a week, came up with all the branding, set up the Instagram account and started posting teasers.

"I started making it in my parents' kitchen and delivering it locally in my little milk mobile. I was a modern day milk maid in the Blackburn area.

"For my first milk round, I think I delivered 16 milk cartons to four customers.

"I was working full-time as a property manager, so I could only deliver the milk in the evenings and weekends.

"I had to sacrifice so much. I’d just turned 22, all my friends were going out and I was milking nuts until 3am, it was hard time but I wouldn’t change it for the world." 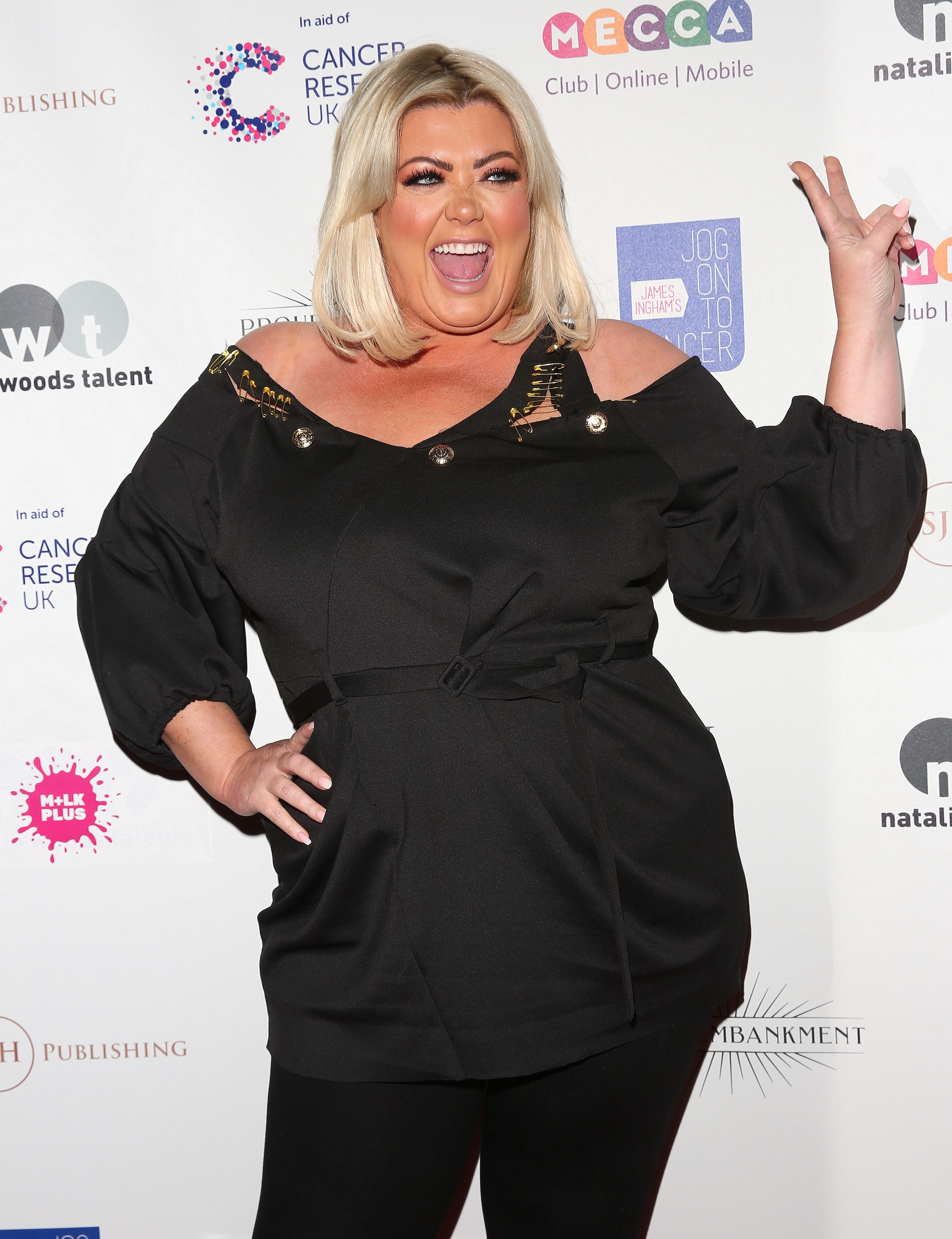 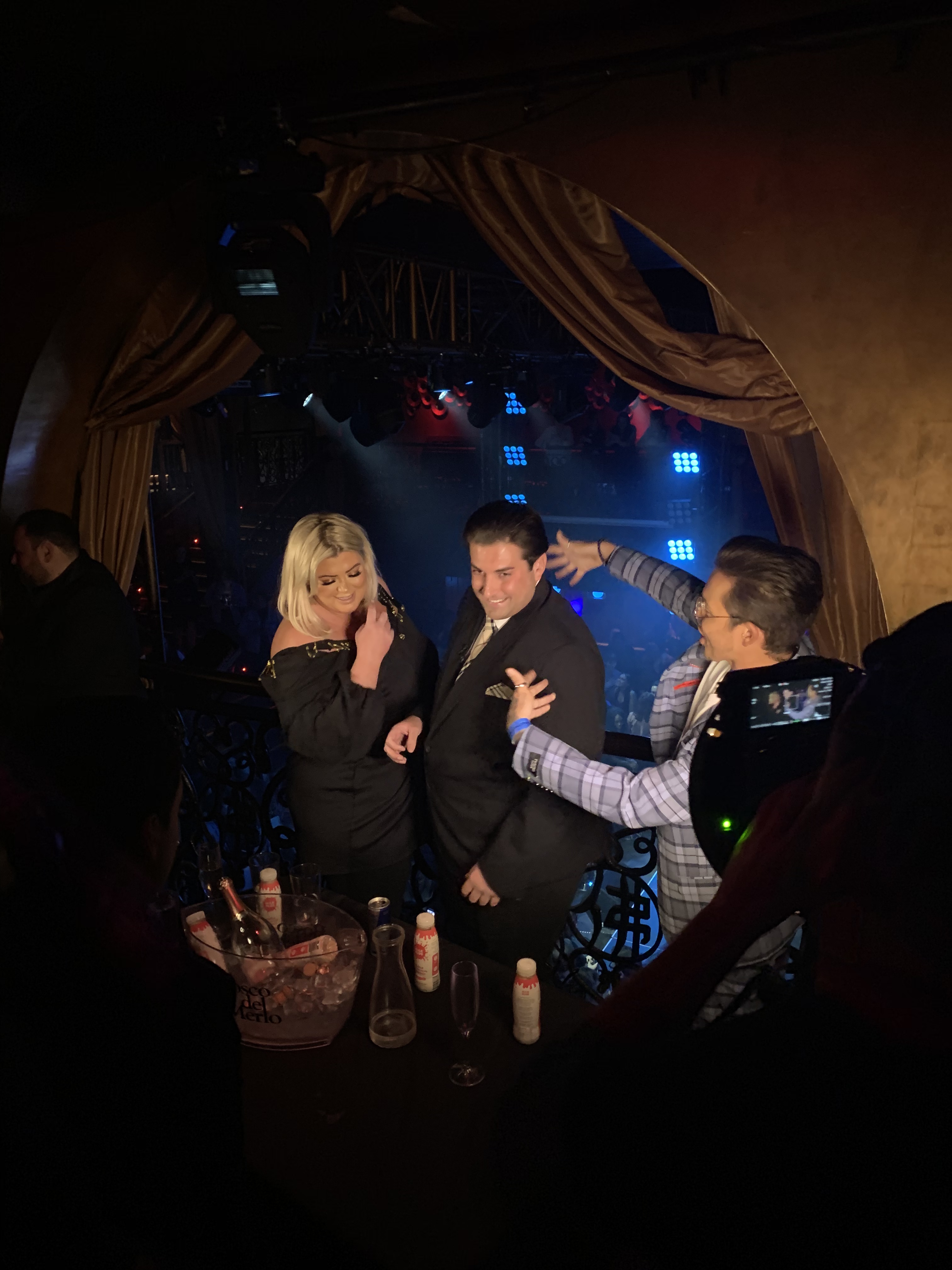 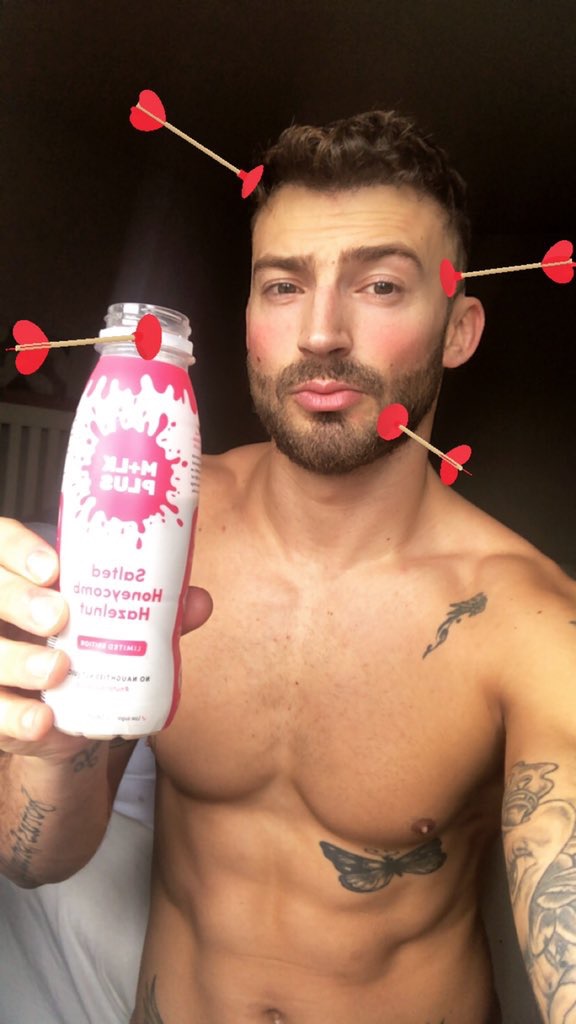 The "Apprentice super fan" jumped at the chance to go on her favourite show – but says her fellow candidates didn't always take her seriously, because of her age.

She said: "I thrive off being underestimated. Some of the other candidates didn’t even ask about my business and I really enjoyed that.

"I thought ‘let them talk about theirs, they’ll see’.

"I knew if I got to Final Five I stood a good chance. My business plan was really solid but it was just a matter of getting to that point.

I was a modern day milk maid in the Blackburn area

"There's something quite cool about being the underdog.

"I launched in Holland & Barrett the day after the final. Even though I didn't win, it's like 'she's just launched in 645 stores'.

"I’ve now launched into hospitals in East Lancashire which was pretty big.

"It’s the first product to be offered as a dairy free option in any hospital in the UK.

"It's stocked in smaller independent stores in Edinburgh, Manchester, Birmingham and London too." 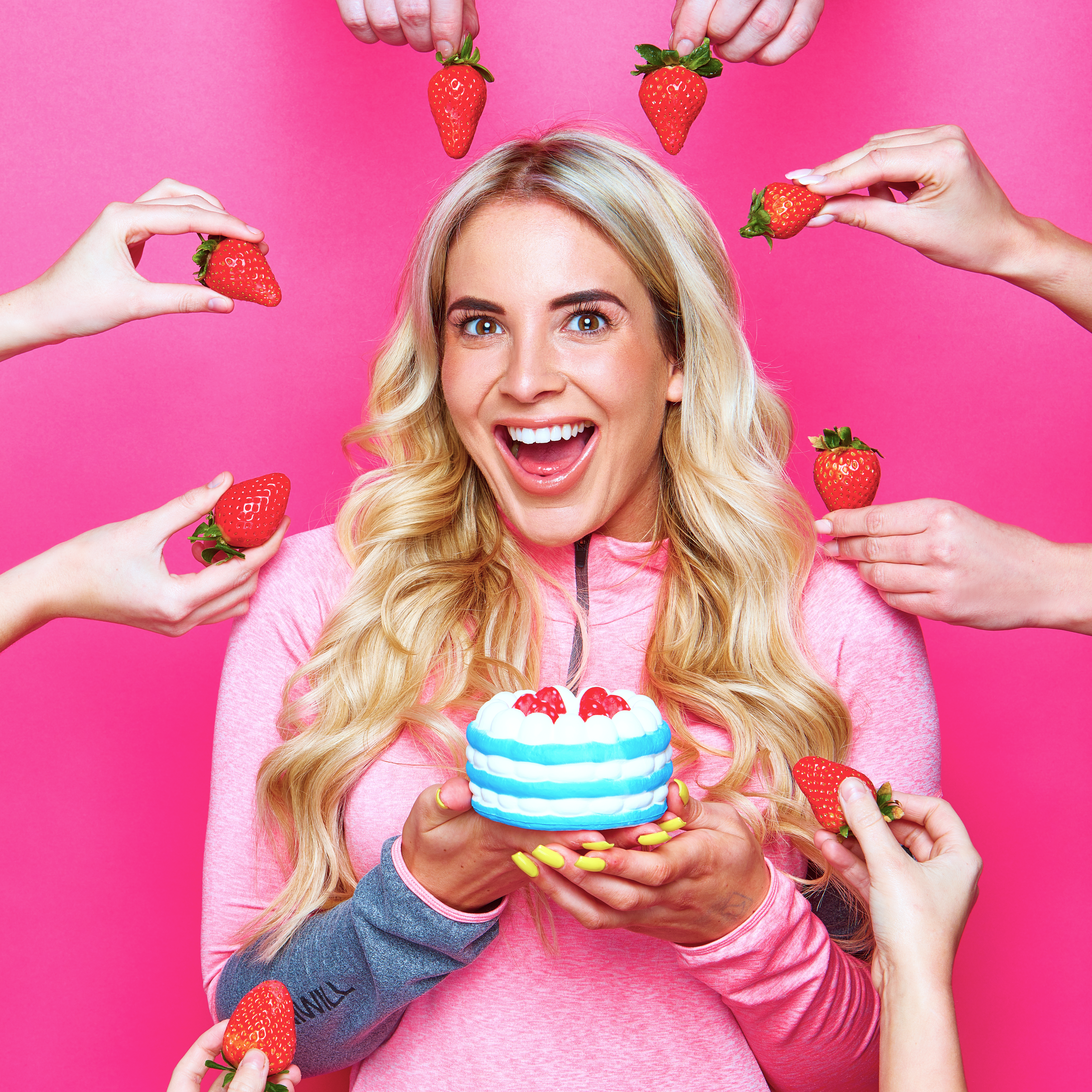 They may have been competing for a £25,000 investment from Lord Sugar, but Camilla said she "really bonded" with her fellow candidates.

She added: "I saw Sian last weekend and Khadija. I see Daniel, and Kurran, we’re all in big group chat still which is great.

"It’s distracting though, when you’re trying to work."

I had to sacrifice so much. I’d just turned 22, all my friends were going out and I was milking nuts until 3am

Camilla prides herself on her product being low sugar, low fat, low carbs and fortified with vitamin D and calcium, as well as having a higher nut content than most non-dairy milks.

She now hires seven others, but explains: "The business is still based in Lancashire, I think it's best to stick to your roots.

"The Apprentice final was one to go down in history – me and Sian were both female, both Northern and I was 22 which made me the youngest finalist ever. 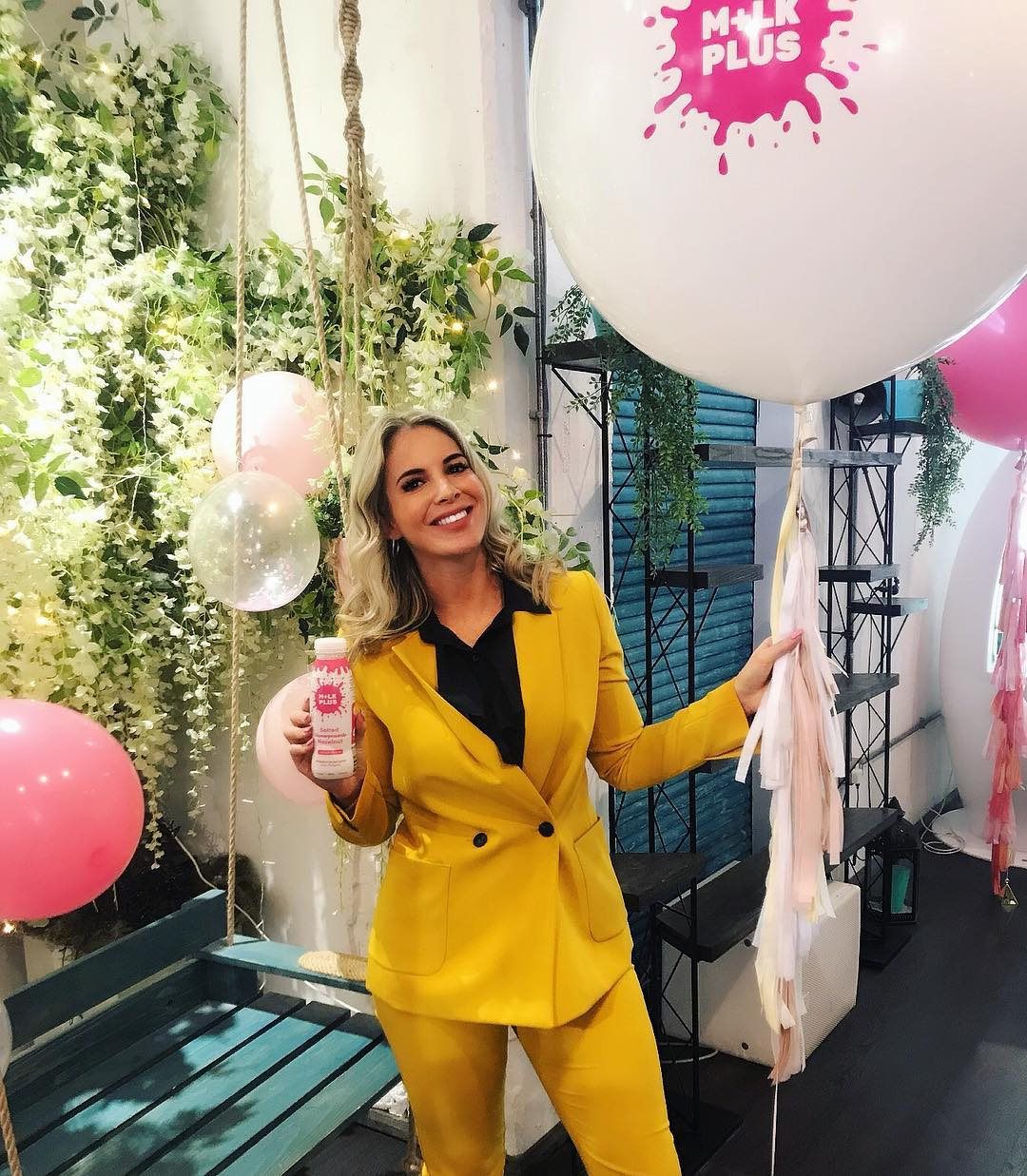 "I’ve got lots of new flavour ideas, I spent the Bank Holiday weekend being the Nutty Professor and trying new flavours.

"I don't go out, because that writes off the next day.

"It can be quite lonely running a business, you have to isolate yourself, but I know in a few years' time it will be worth it.

"Jake Quickenden loves M+LK PLUS. I was a sponsor at an event for Jog On To Cancer and Gemma Collins was slurping it in the corner, so she likes it.

"Lisa Riley from Emmerdale loves it too."

Camilla's packaging is unapologetically pink and bold, but she reckons she's finally shaken off that "sexy" label from The Apprentice.

She said: "That really frustrated me. My branding is fun, it's cheeky, it evokes a reaction.

"I don’t think people look at M+LK PLUS and think ‘that looks like a bottle of sex’ so I think that’s definitely been shaken off.

"I went for pink because there was nothing on the shelves like it, no-one dared use the colours. It's 2019, pink isn't just for girls, it's not like that anymore.

"It wasn't an easy decision though, a lot of people were telling me to change it."

In last week's Bossing It, we spoke to a woman whose alcoholic dad threatened her with a knife when she was six – now she's set to make £300k with a company helping other women.