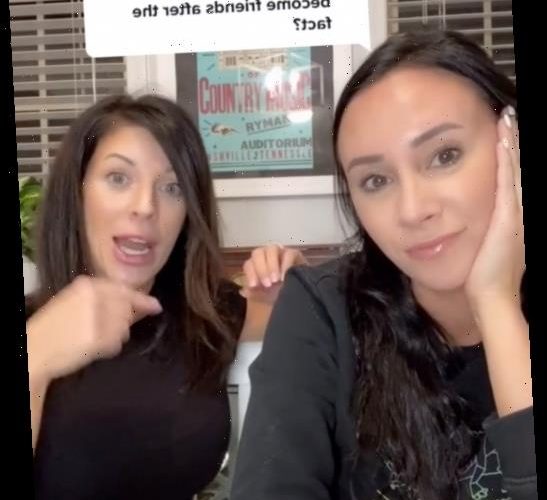 A WOMAN has revealed that she lives next door to her ex-husband who is “married to her best friend”.

TikTok user Loren, from North Carolina, shared how she is now inseparable from her ex John’s new wife April, and the unconventional trio raise their six kids together. 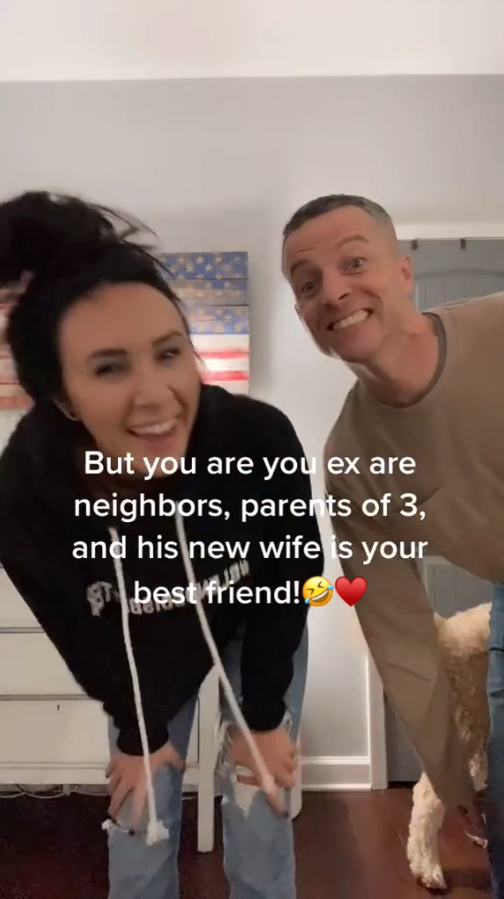 Loren and April are such good pals that they run the social media page together as @aprilandlo, and they have over 200,000 followers.

For new fans, Loren did a video explaining their unusual set-up and said: “When you’ve been divorced for four years.

“But you and your ex are neighbors, parents to three, and his new wife is your best friend.”

The US-based mum then introduced her ex-husband John with the caption: “Meet my Baby Daddy aka ex husband aka neighbor.” 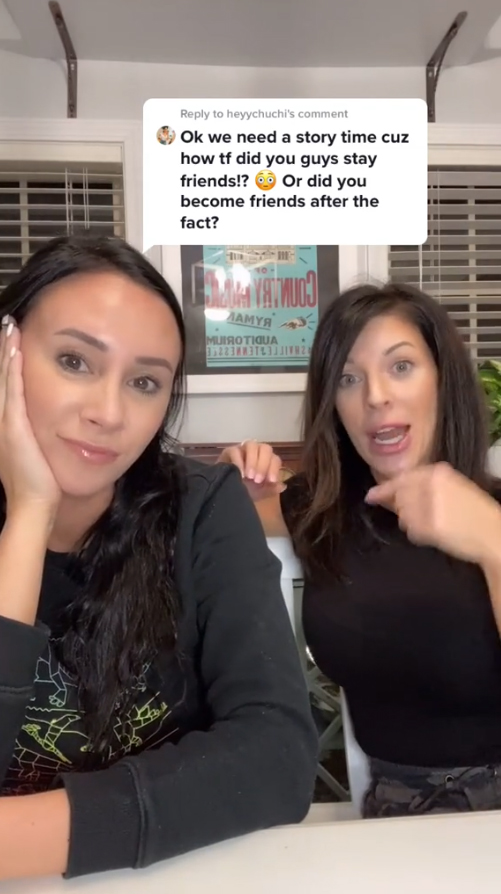 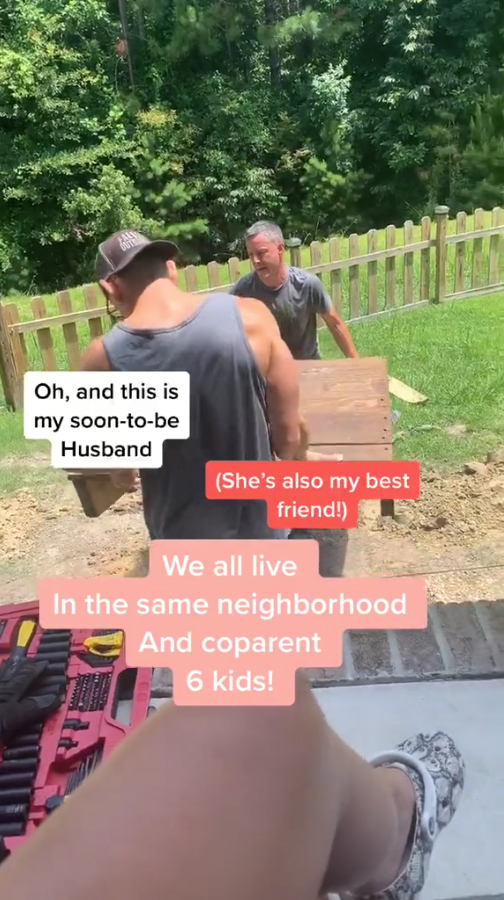 Loren said that she didn’t know April before she married her ex-husband but they have since grown so close they call their friendship an “unlikely love story”.

Loren said: “We were not friends before. We knew each other because we were neighbours, so we became friends much after.” 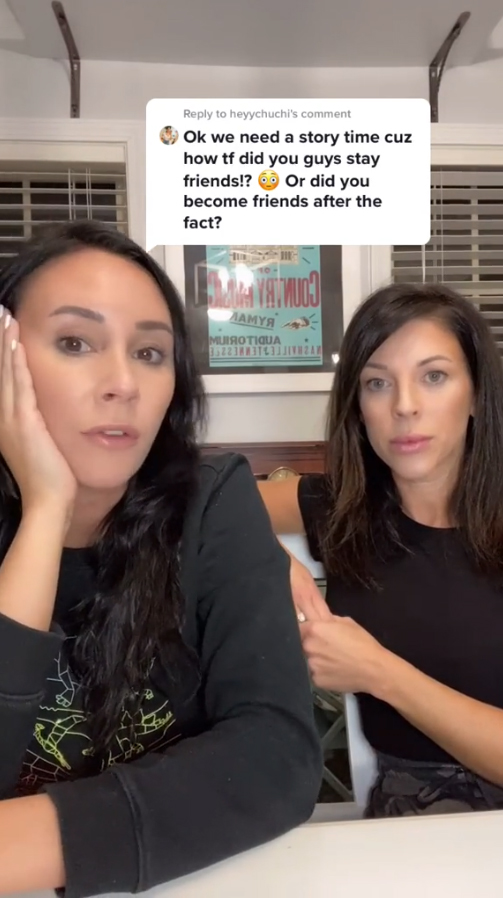 Speaking of his ex and current wife being best pals, John said: “It’s definitely hard at times, sometimes the struggle is real.

“It’s a unique situation, I just never thought it was even a possibility.”

In one of her videos, Loren cleared up any confusion in the comments about whether John is sleeping with both her and April. 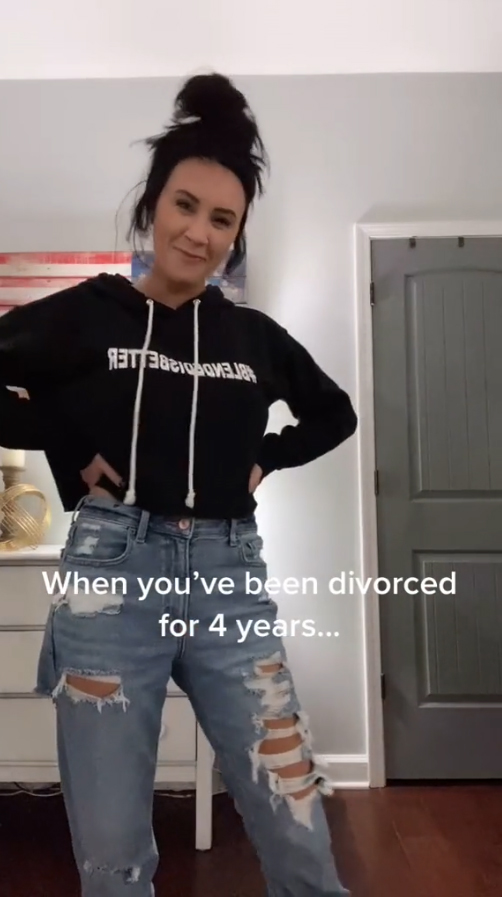 April added: “I don’t even share my drink let alone my husband so that’s not going to happen. We are not swingers.”

Between the trio, they are raising six kids in their side-by-side homes.

Meanwhile, April has two daughters from her first marriage, Hayli, 24, Taylar, 21, and one son Tanner, 14, from her second marriage, but currently has no kids with John.

Previously, women share how they fell in love with our friends after divorces just like Davina McCall.

And these middle-aged best mates decided to move in together after break-ups.

05/03/2021 Fashion Comments Off on I live next door to my ex-husband, he’s now married to my best friend and we raise our six kids together
Lifestyle