A BIN diving mum has revealed she makes £2,000 a month selling stuff she found in bins – by salvaging rubbish sold out by major stores.

Tiffany Butler was a stay-at-home mum when she watched a video of 'dumpster diving' – retrieving discarded items from commercial bins – in 2017 and was inspired to take it up. 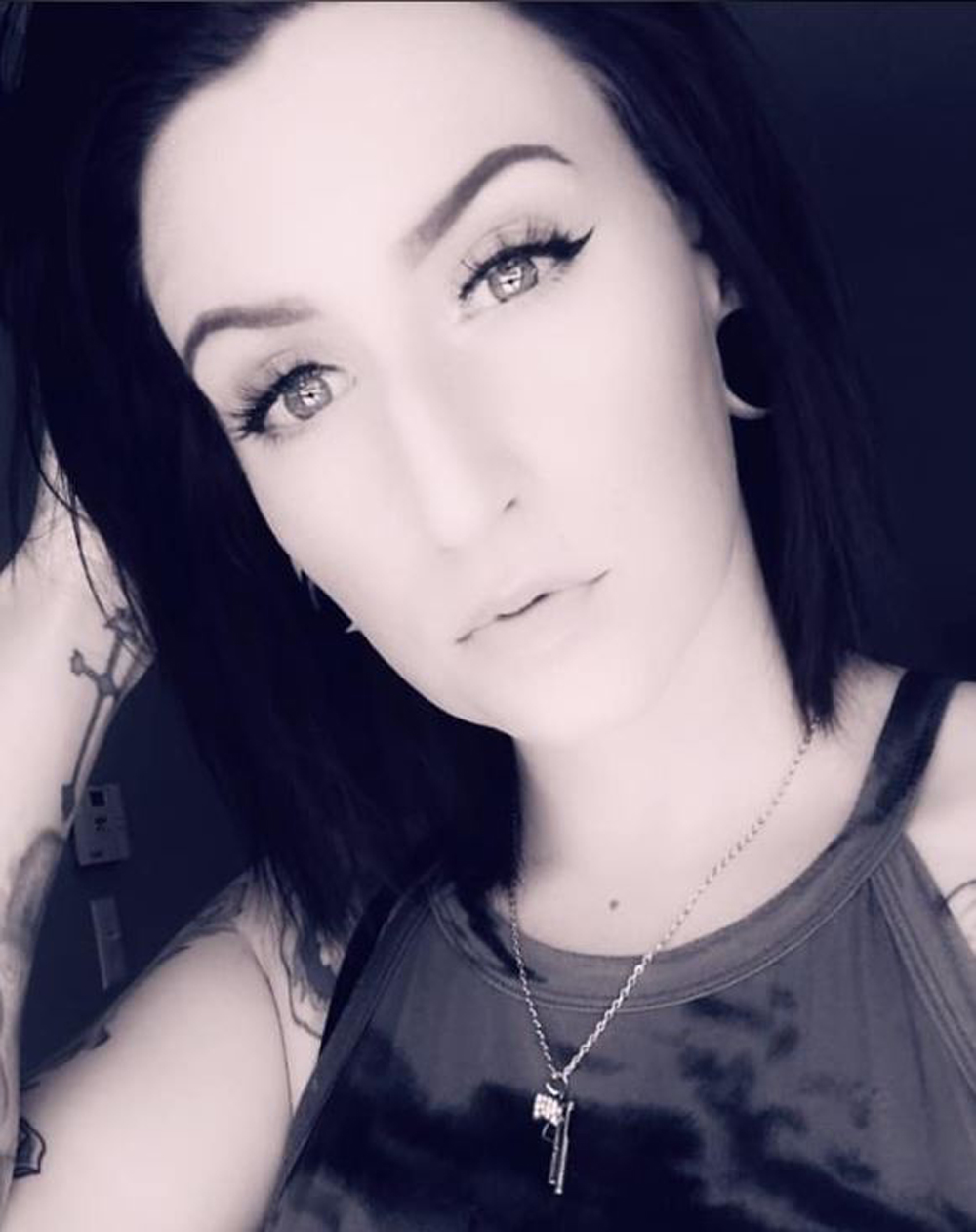 The 31-year-old, of Dallas, Texas, USA, whose boyfriend Daniel Roach, 36, is an electrician, now has two lucrative 'bin routes' mapped out and spends up to three hours a day, from Monday to Friday, bin diving.

She's found everything from a £64 Michael Kors blouse to a £310 robot vacuum and an £124 Ninja Blender for free, selling things on for 25 per cent of their retail value.

Tiffany said: "At first you get such a high out of the diving that you take anything and everything.

"But it got to the point where my whole house – and the garage – was overflowing with stuff. 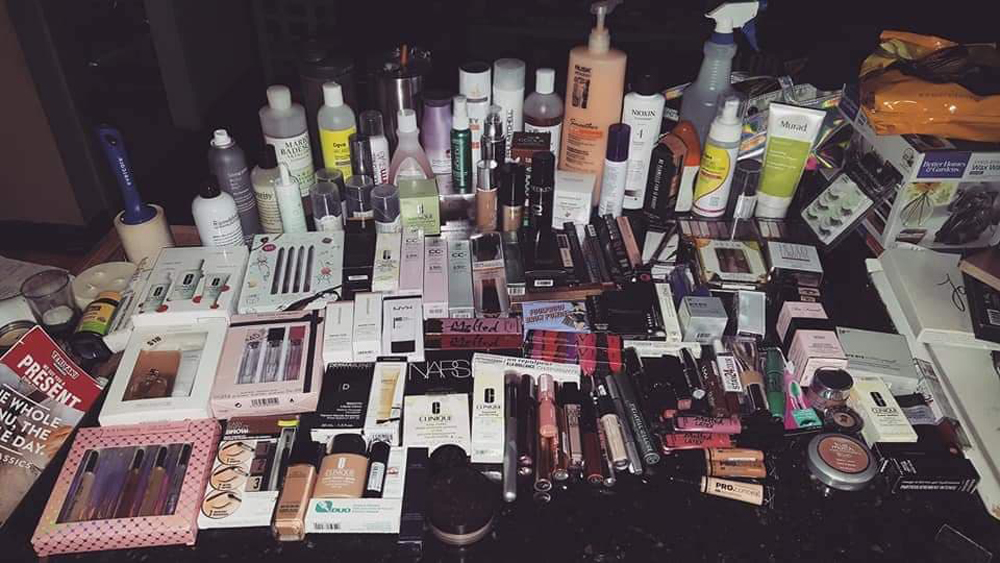 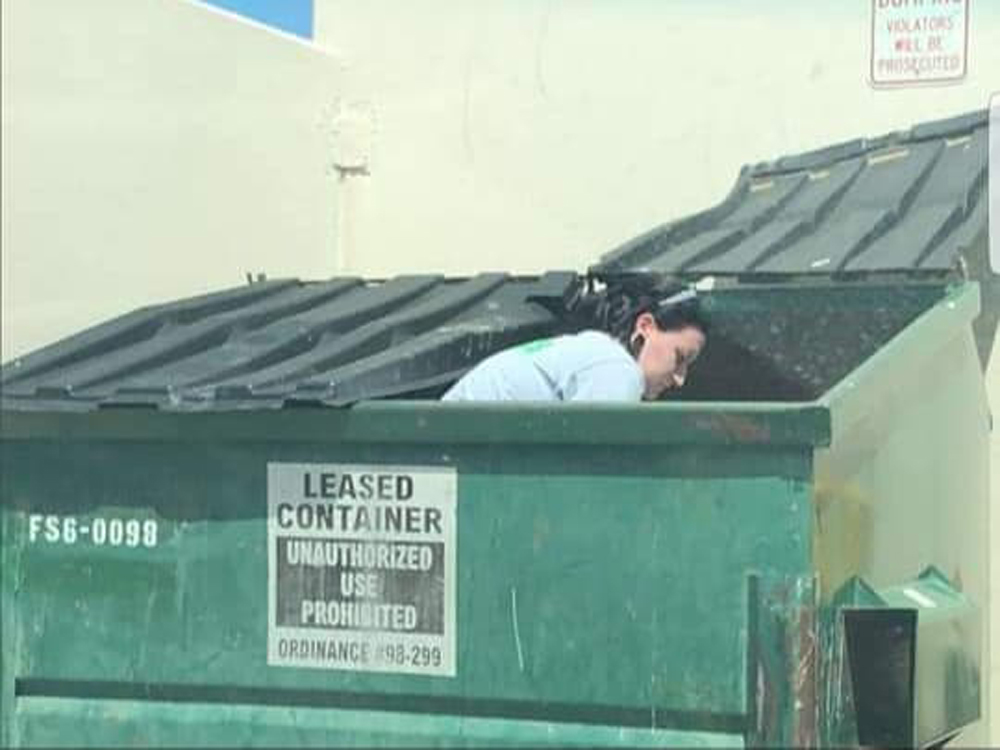 "Now I only take things  I know I will use or can make a profit on. We usually Google the retail price then knock 75 per cent off.

"I don't mind, I haven't paid for them and it feels good helping people bag some bargains!"

Weekends are family time and not for rummaging around in bins

Tiffany, whose children, Mia, eight, and Ruxton, six, are from a previous relationship, says discovering dumpster diving changed her life.

Recalling the YouTube video that first inspired her, she said: "It showed two girls who were diving into department store bins.

"I didn't think they had a chance of finding anything good, but minutes later they were opening up boxes and boxes of high-end make-up. 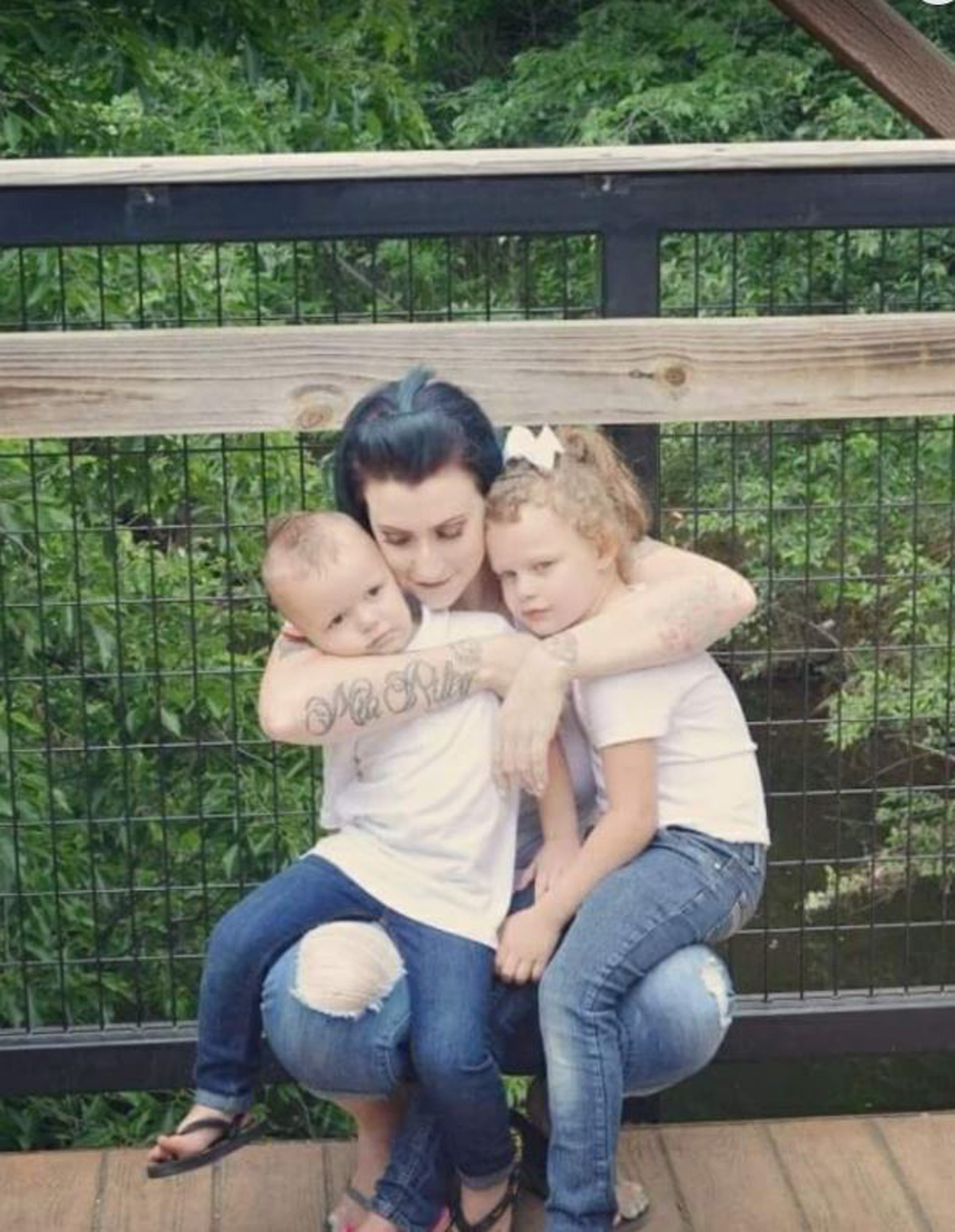 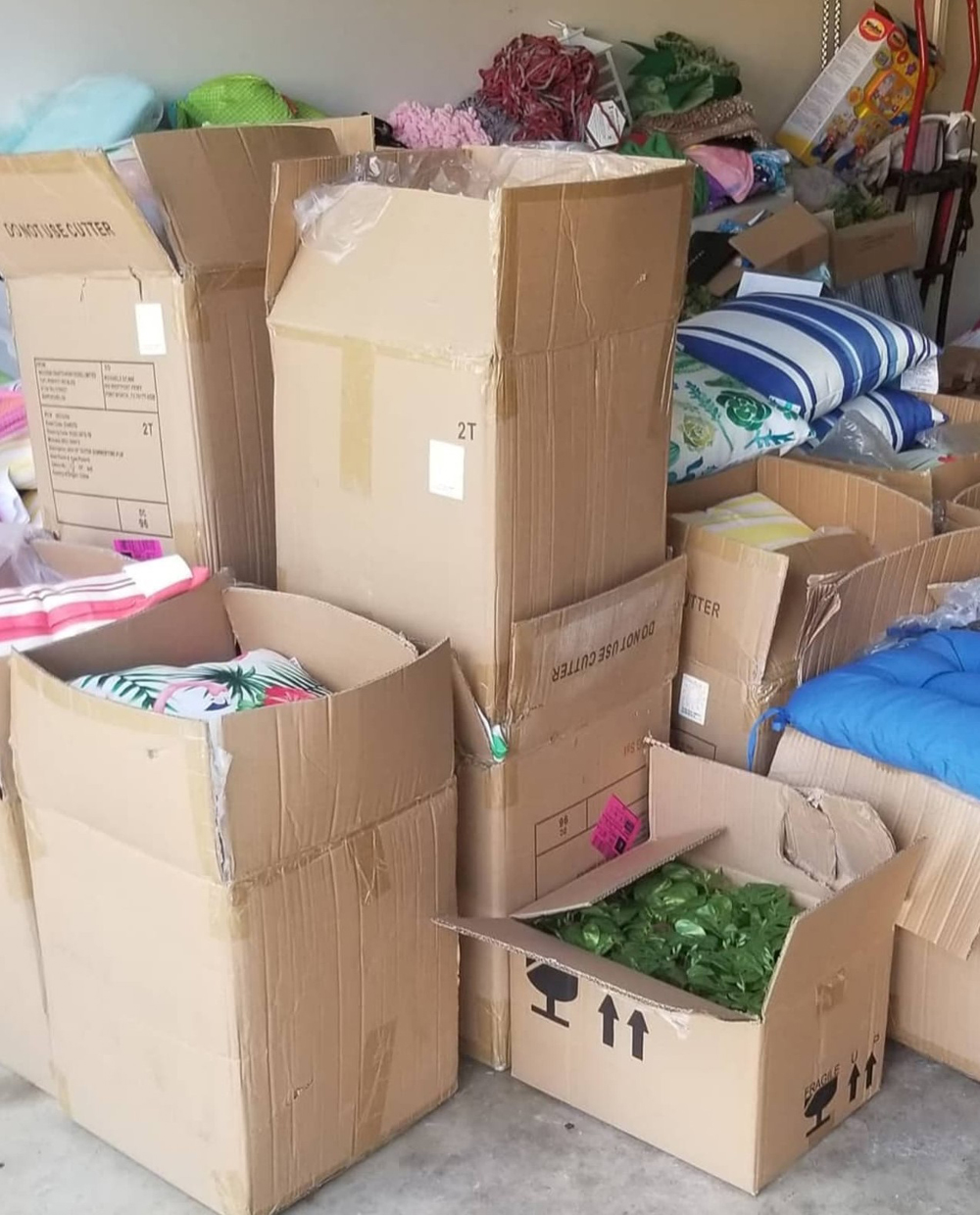 So, a few days later, Tiffany ventured out in the middle of the night to explore the contents of the bins beside her local department store.

She said: "I went on my own and was quite scared.

"It was dark and I felt like I was doing something wrong, even though it's not illegal to bin dive in Texas."

Rummaging through several massive bins, she could not believe her luck when she found a large box from cosmetic giant Ulta Beauty.

"I genuinely didn't think I would find anything worthwhile," she continued. "I picked up the box and it was so heavy.

"I chucked it in the back of the car and made my way home.

"We opened the box and there was so much discontinued make-up – it was unbelievable. 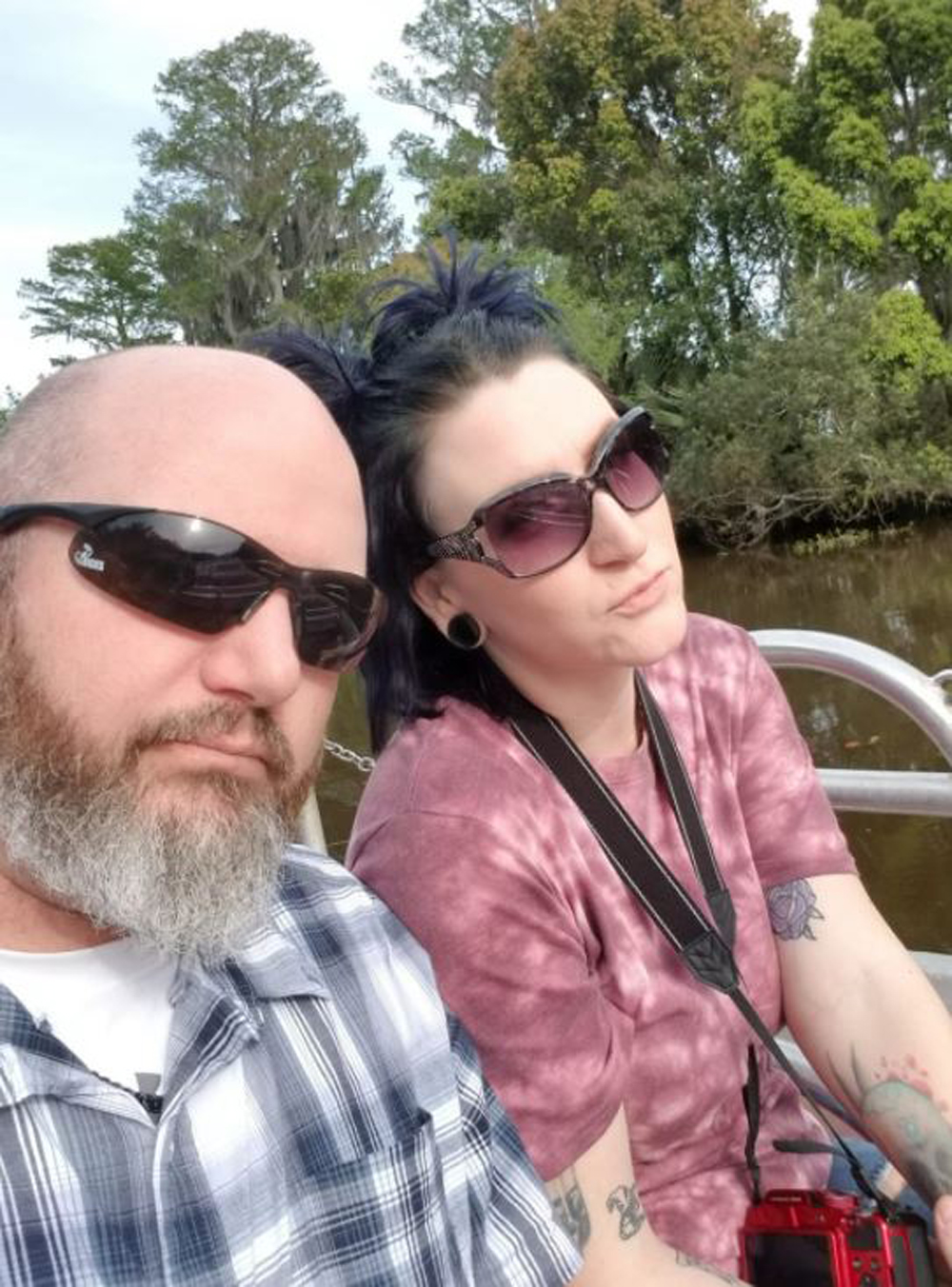 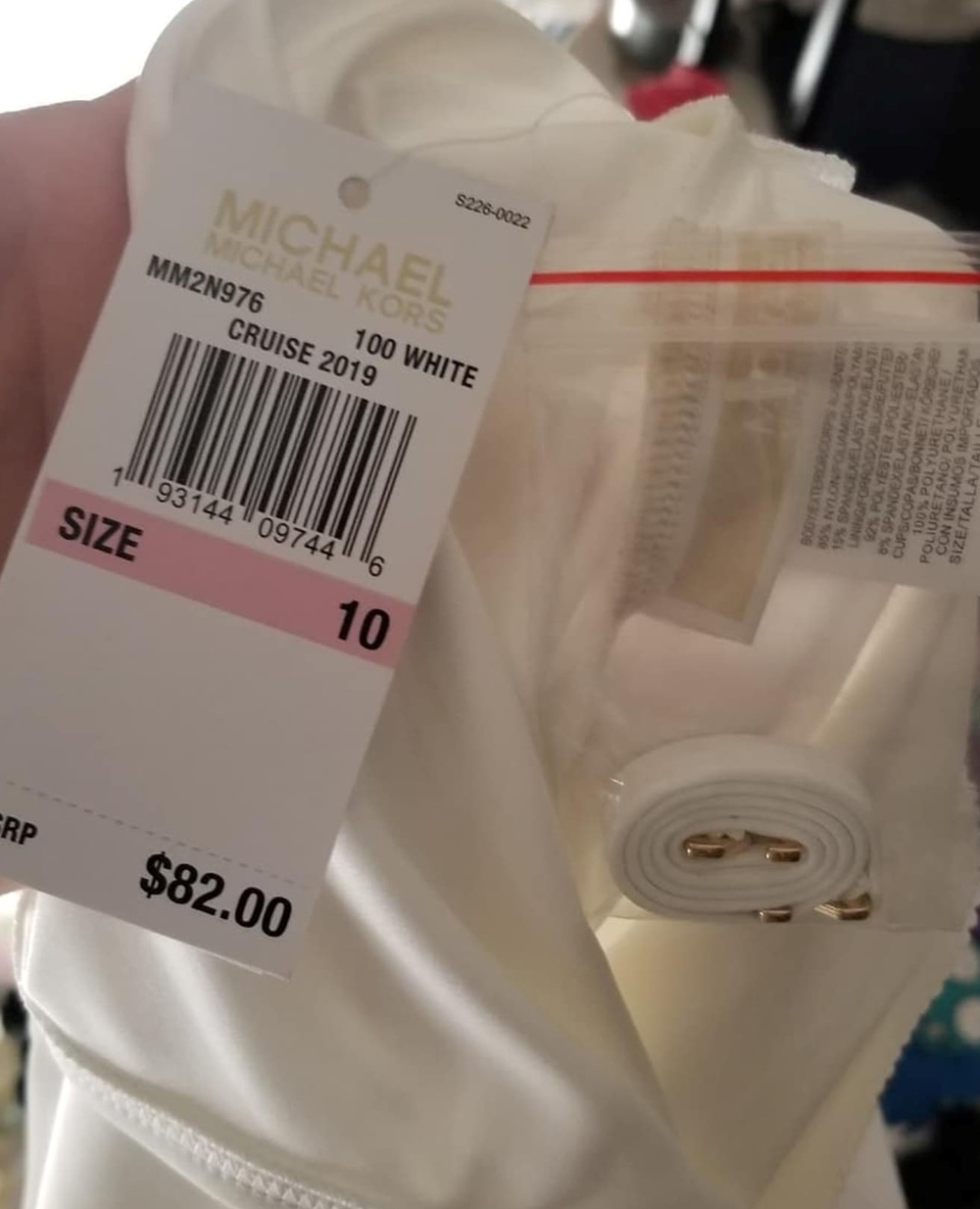 As she became more committed, Tiffany started keeping a journal of her discoveries.

She said: "I started checking every available dumpster at big retail stores.

"I just travelled about the neighbouring areas, getting a feel for stuff.

"I soon realised the best places were shopping centres, rather than individual stores, and made a note of the days when bins were emptied and when they had the most products to grab.

"I avoid food stores at all costs – the smell of rotting fruit and veg is too much!"

I soon realised the best places were shopping centres, rather than individual stores, and made a note of the days when bins were emptied and when they had the most products to grab

After a year of bin diving, Tiffany made the project her full-time job.

"I go every day, without fail, from Monday to Friday – and have been doing that for two years," she said.

"I alternate between my two routes, spending two to three hours a day on the dives. 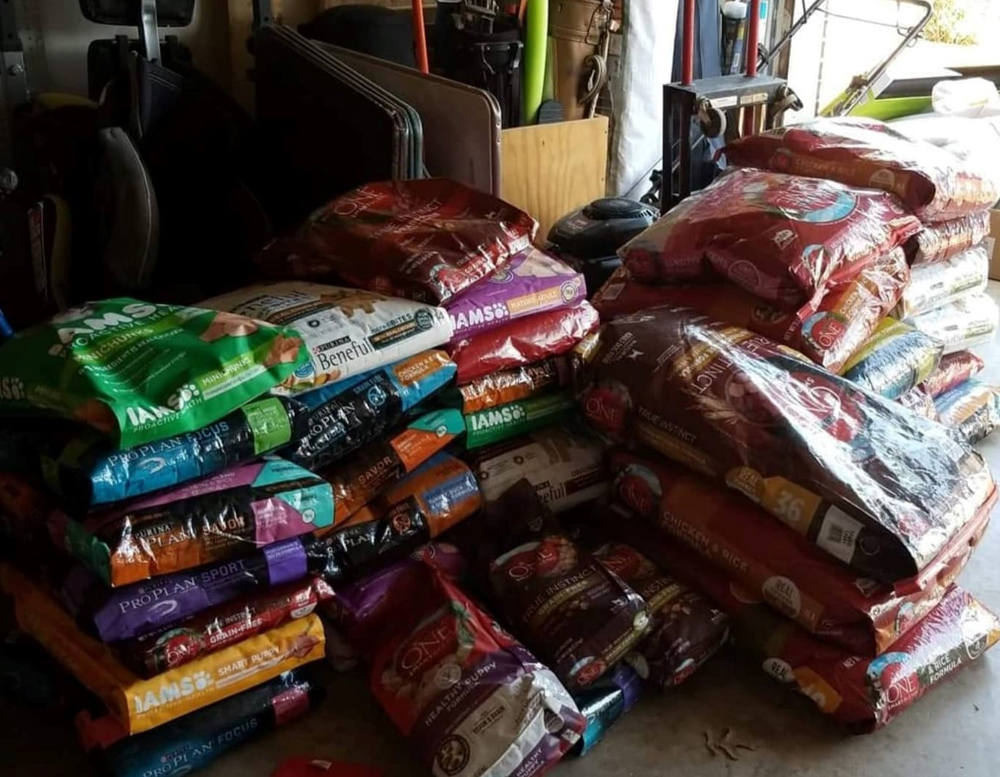 But Tiffany is very strict about keeping her days off, too.

"Weekend diving is strictly off limits," she said. "Weekends are family time and not for rummaging around in bins."

She also knows exactly what to look for, explaining: "I've learnt the best way to dive is to look out for big boxes or bin bags.

"That's how the stores normally get rid of their discontinued products, by packing them up.

"It's a great way to get the most out of your time, without getting too deep into the dumpsters."

After filling her four-bedroom house with what she estimates to be $3,500 (£2,706) worth of salvaged furniture – including a sofa, two chests of drawers, curtains and a litter bin – Tiffany started selling her surplus haul in summer 2018.

Putting the goodies on eBay, Facebook Marketplace and having good old-fashioned garage sales, Tiffany believes she makes up to $2,500 (£1,940) a month from her ventures.

A key to her success is selling the items at a knock-down price.

She said: "The kids all love it – my two, Mia and Ruxton, as well as Daniel's children from a previous relationship, have all come along at some point.

"It a real family outing, although they usually all just sit in the car and watch, they don't dive.

"They're just looking out for any toys they don't want me to miss."

In November last year, at Daniel's daughter's suggestion, she started logging her dives on social media.

Now, less than a year later, calling herself Dumpster Diving Mama, she has over 450,000 followers – 400,000 of them on video sharing platform, TikTok.

She said: "I honestly never thought it would be so popular, but people can't get enough.

"I shared a few videos of my dives, which got a few hundred likes, then at the start of lockdown it all took off.

"I guess people had nothing to do but scroll through the internet.

"I just hope I don't encourage too many people to dumpster dive. The monthly income is a real boost and I don't want too much competition!"

To keep up with Tiffany’s  dumpster dives, follow her on @dumpsterdivingmama.