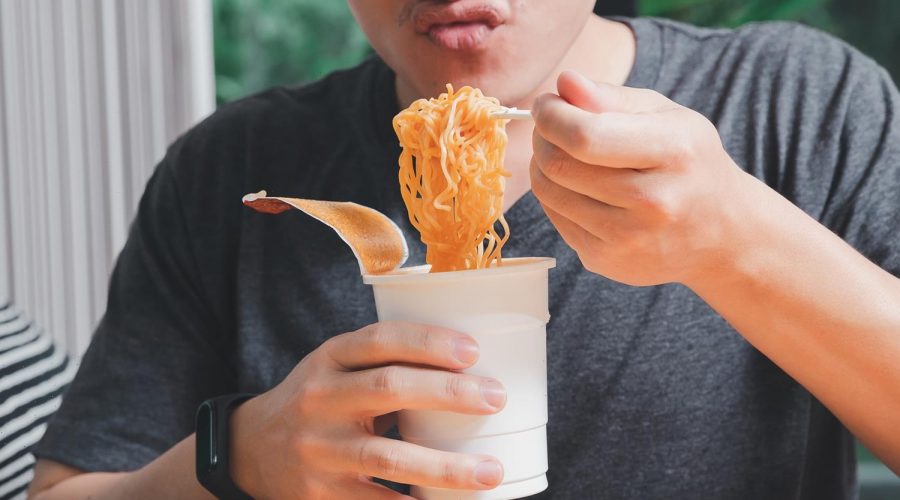 A 33-YEAR-OLD man has revealed he was able to save so much money by just spending $150 a year on food.

He was allegedly able to pay off his student debt, buy a new house, and get married. 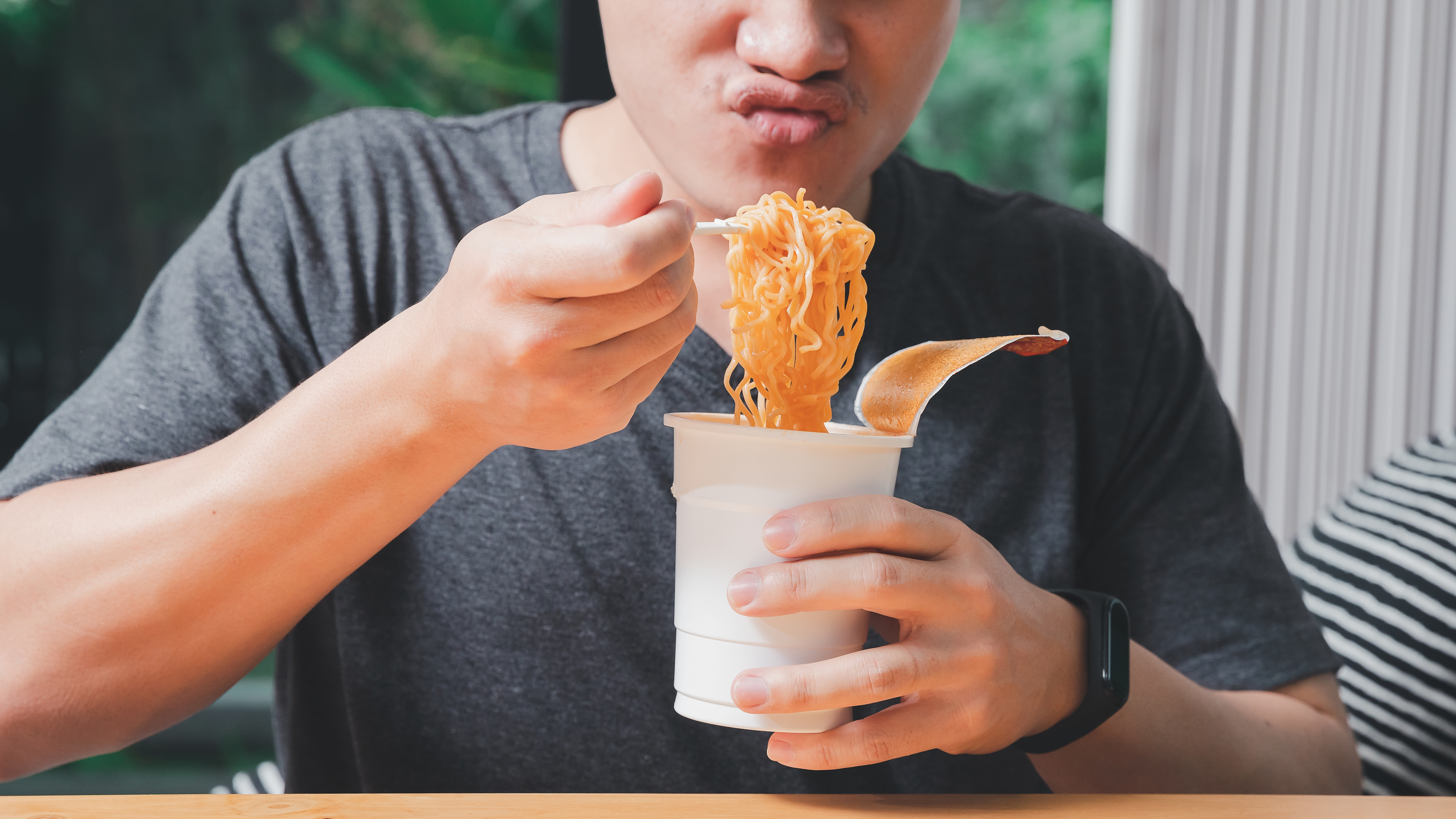 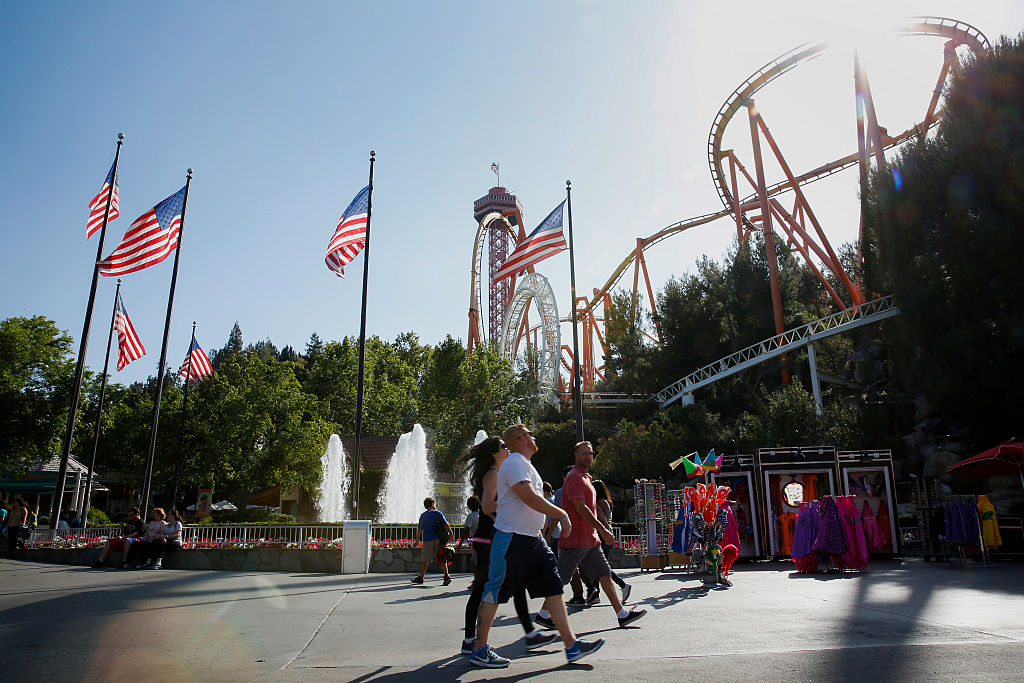 Dylan, an electrical engineer in Santa Clarita, California, spoke to Mel Magazine about his money-saving hack.

“You can pay around $150 for unlimited, year-round access to Six Flags, which includes parking and two meals a day,” he revealed.

“If you time it right, you could eat both lunch and dinner there every day.”

In fact, Dylan did this for over seven years and he was able to save so much money.

He told the outlet that in 2014, when Dylan began an internship, he noticed how close the Six Flags Magic Mountain was to his office.

He learned that for a one-time fee of $150, he could eat two meals a day, every day, at the park for an entire year.

“That entire first year, I don’t think I ever went to the grocery store,” he revealed.

“I timed it so I was able to go there during my lunch break, go back to work, then stop back for dinner on my way home.

“It was crazy — I was saving money, paying off student loans,” he explained.

He explained that his newfound diet was tough in the beginning.

“The first year, the menu was kind of lame — all you could get was a burger and fries, or a pizza and breadsticks, or this pathetic sandwich and a refillable soda cup,” Dylan said.

“It wasn’t healthy at all, which was rough.”

As the years passed, he shifted his diet to include only three or four lunches a week at the park.

“My wife moved in and I stopped doing dinners — and weekends, too, since she’s not as big into roller coasters as I am,” he said.

“Still a lot of bad food, I mean it’s theme-park food so you can’t expect too much from them. But you find the options that aren’t terrible — stuff like tri-tip sandwiches and vegan options like blackbean burgers and meatless meatball subs.”

Dylan revealed he has no plans to stop going to Six Flags for his meals as he has been able to buy a house with all the money he's saved so far. 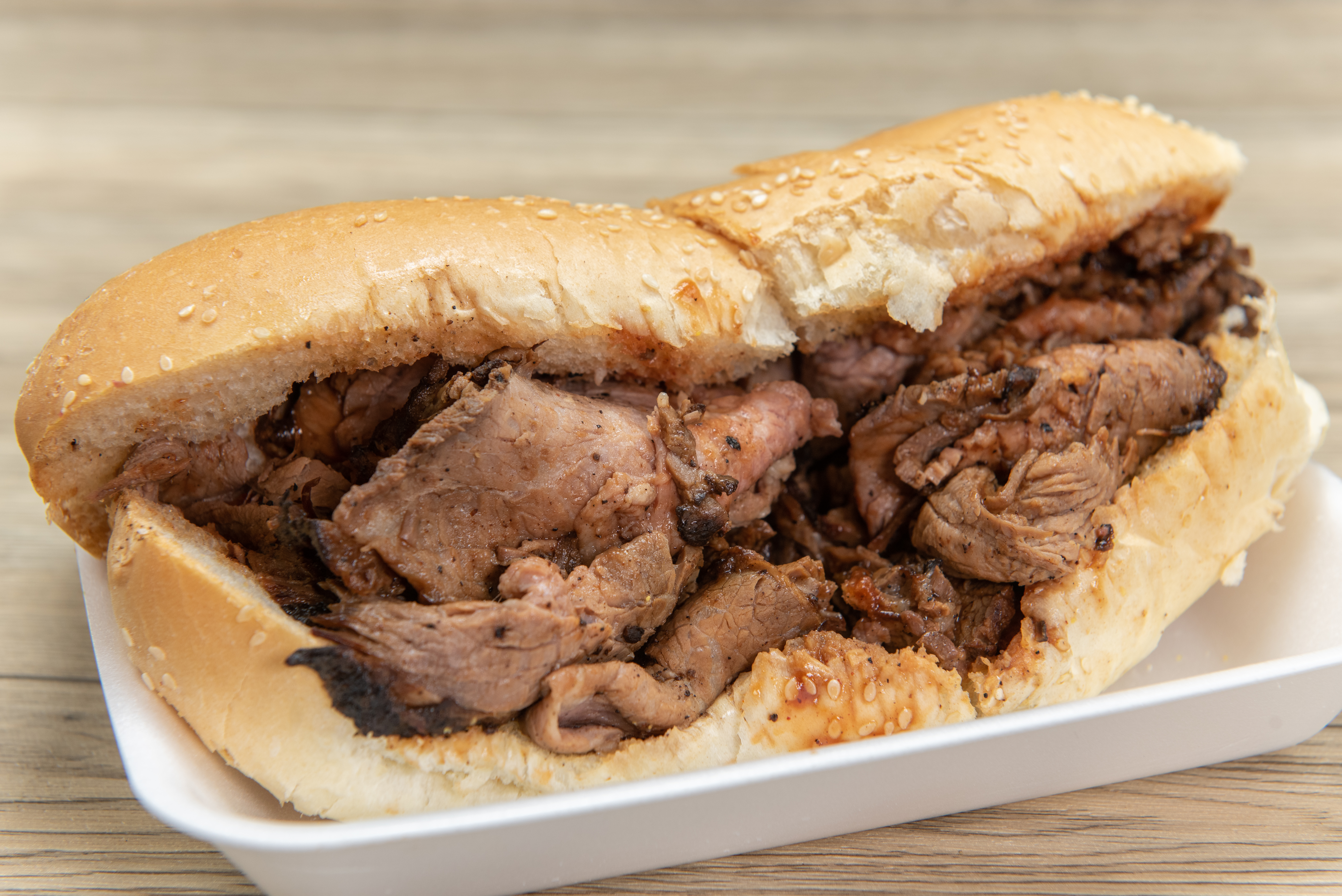 28/10/2021 Fashion Comments Off on I only spend $150 a year on food – I saved so much money that I paid off student debt, got married, and bought a house
Lifestyle