ONLINE dating can be time consuming.

Sometimes, a little break from the apps can be a good thing. 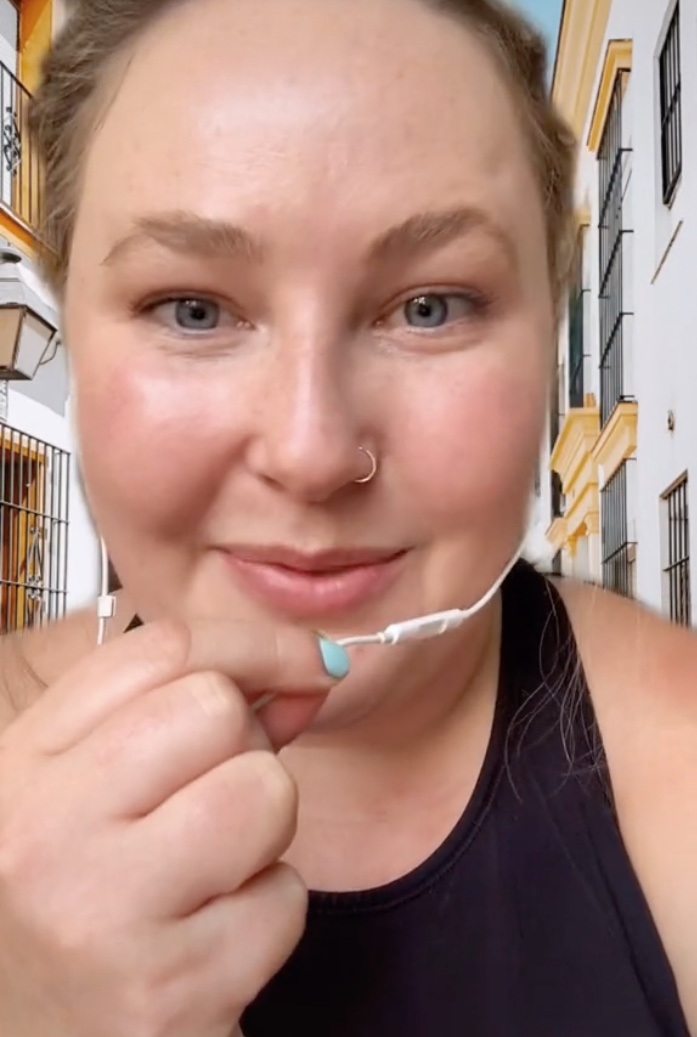 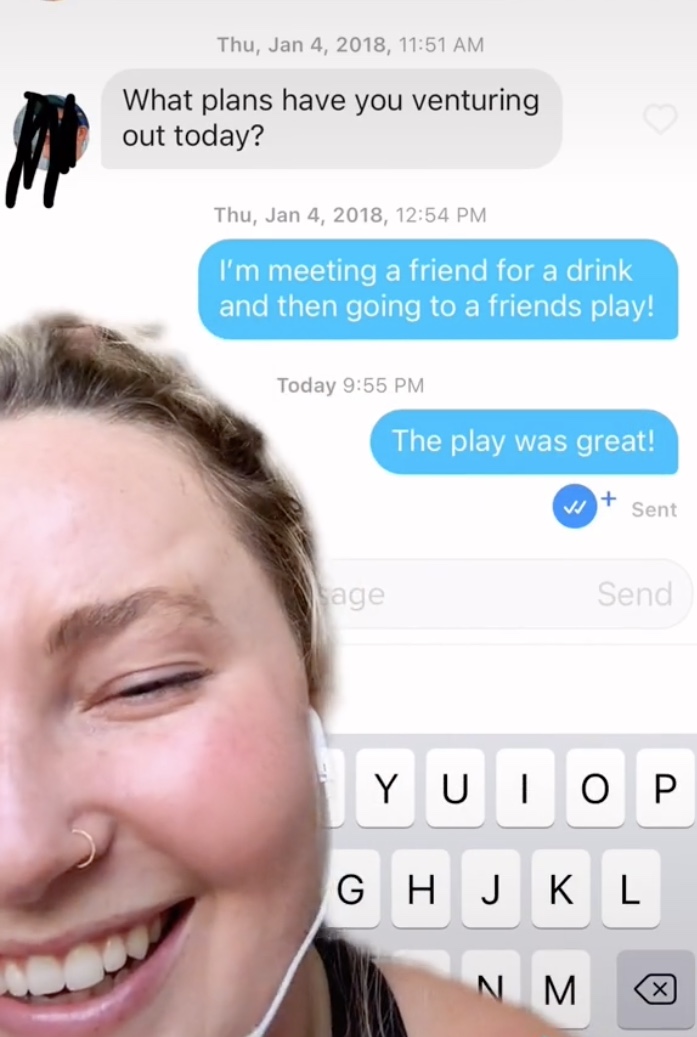 One woman, named Moira, said that after spending much time apart from Tinder, she was finally ready to re-download the thing.

What she decided to do once back on the app, however, sent the internet howling.

In the TikTok video, she began: “I recently re-downloaded Tinder, and it saved all my conversations going back like five years.

"So I decided to follow-up with my old matches, and this is what happened.”

A series of hilarious conversations then appeared on the screen as Moira narrated. 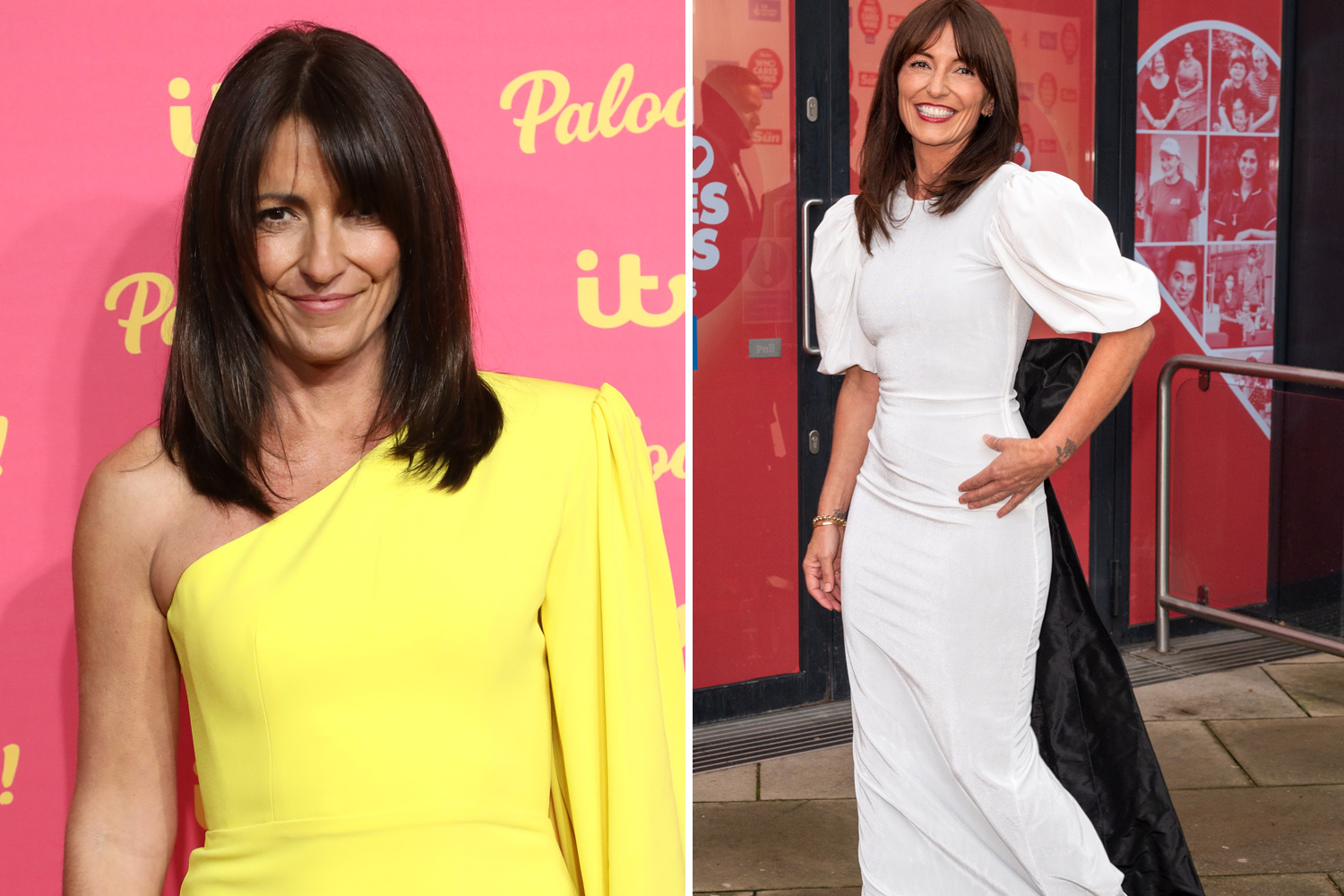 I never tell my teenagers no – they go out in next to nothing, says Davina

We don't get enough in benefits so I have to pay for Xmas myself, says off-grid mum

DM number two was from 2018. A man messaged Moira asking about her plans for the day. She had responded at the time telling him that she was meeting a friend for a drink and then going to a play.

Because he did not reply back to her original message, she followed up in 2021. “The play was great,” her new text read.

The third conversation involved a dad joke. In 2017, a man’s “Hey” to Moira went unanswered. But don’t worry, she got back to him four years later with the response: “Is for horses.”

Revealing a now-obvious lapse in judgment from 2018, Moira showed another chat with a man in which she had then written: “Good, we’re on the same page.” At the time, he had responded saying, “Naturally.”

Looking back at the relationship that went nowhere, present-day Moira sent him a hilarious update: “Narrator: they were not on the same page.”

The fifth exchange was one for the books. In September of 2016, a man bragged: “I’ve met Donald Trump before.” In 2021, Moira stated the obvious: “This didn’t age well.”

And finally, her all-time favorite:

In 2015, she attempted to start a conversation with a match, writing a cute and simple message: “Hey :).” But her DM went unanswered.

So this year, more than half a decade later, she showed the man just how much the ghosting disappointed her by following up with a simple “:(.” 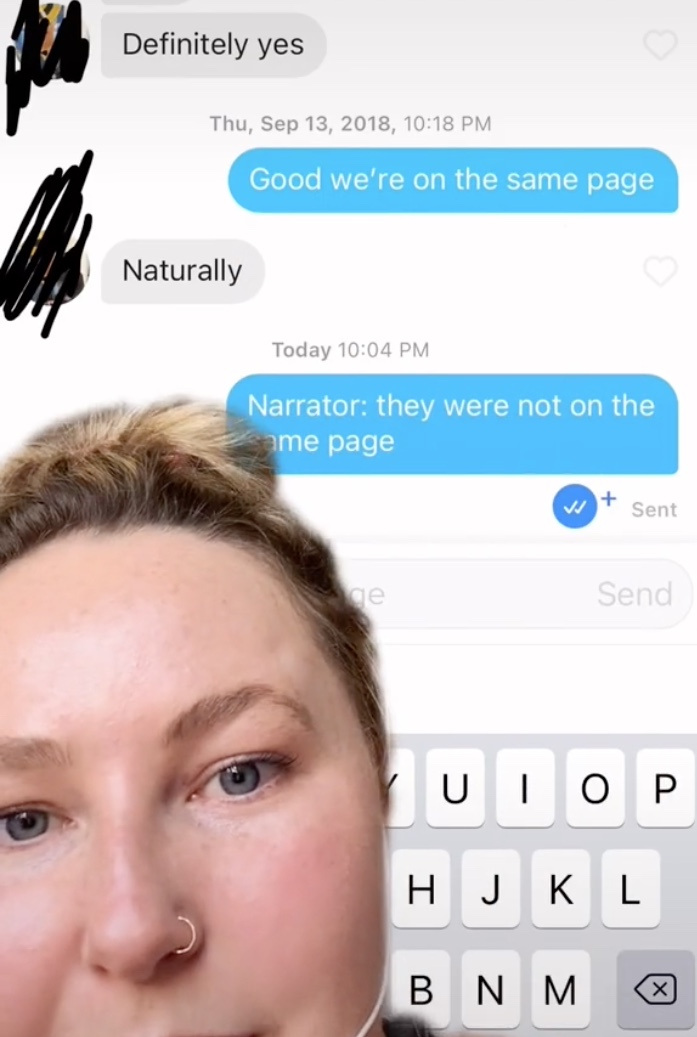