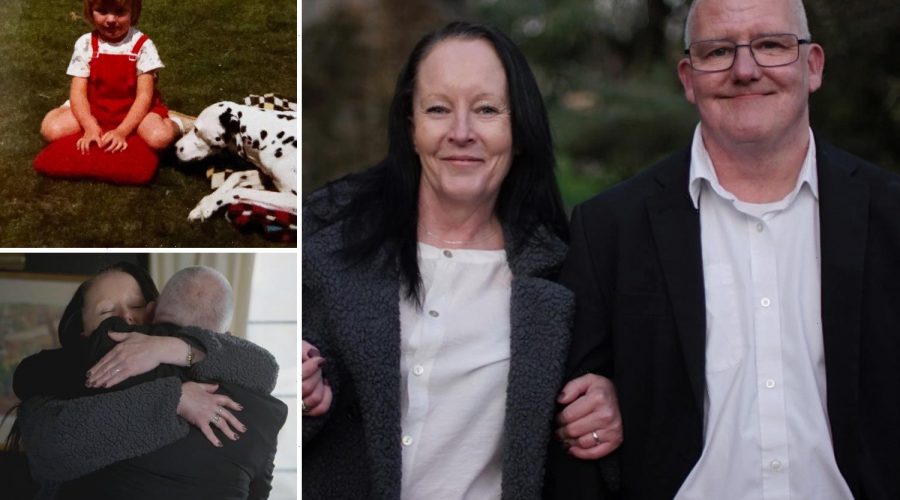 A WOMAN who was put up for adoption when her “gran wouldn’t take her in” has been reunited with her long-lost brother after three decades.

Lisa Irvine, 50, from Somerset, was placed into foster care as a baby and later adopted by a couple who already had one child. 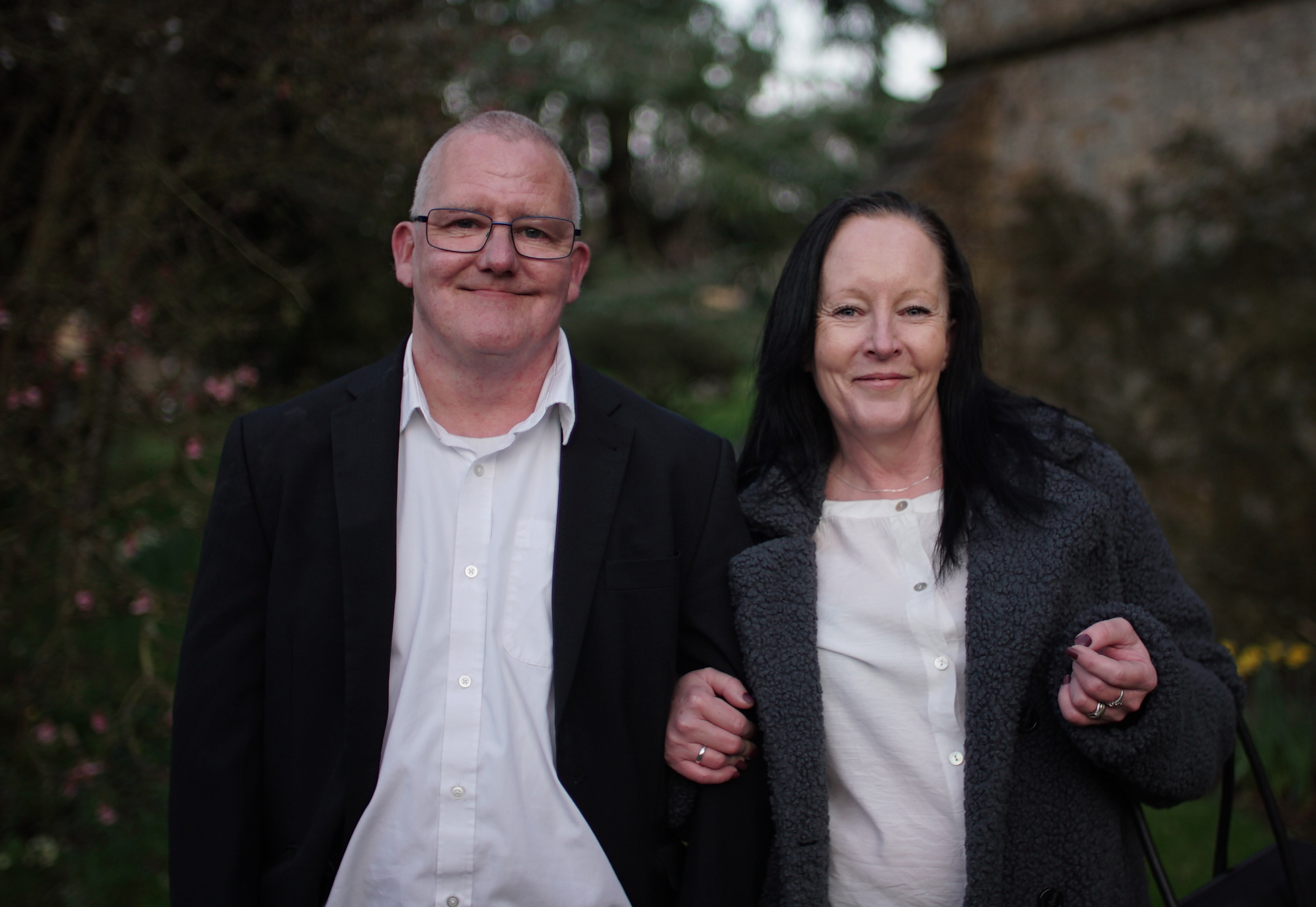 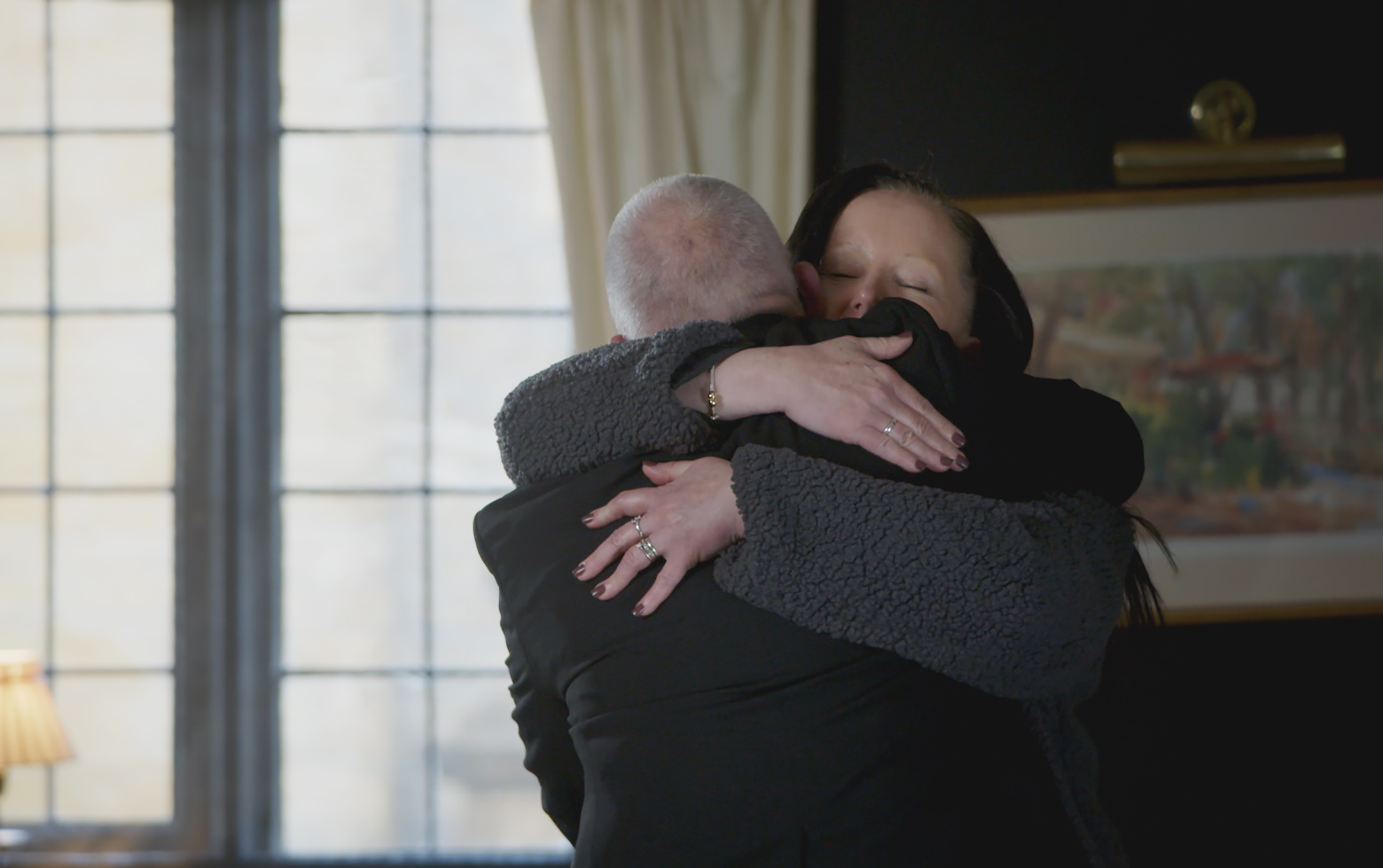 Lisa has spent 36 years trying to track down her real family, and contacted the Long Lost Family team for help.

She spoke of her struggles over the years, and said: “My whole life, I've felt like an imposter in another family. I don't know where I belong.”

Lisa found out that her grandma had “forced her mother to give her up”, as she didn’t feel like she had enough room for Lisa and her brother Nicholas – who she previously didn’t know existed.

Lisa’s mum passed away in 2013, but she was able to reunite in emotional scenes with Kent-based older brother Nicholas.

The ITV team also found that Lisa had a younger brother called Andrew, who said he would prefer to not be on camera.

Lisa also found that her birth mother had been left “destitute” when her birth dad walked out on them two months before she was born.

Lisa’s mum had been forced to move in with her own mother, who would only take in Nicholas.

When she heard her family had been found, Lisa said: “My heart is bursting right now.”

Nicholas, who did know about Lisa, said: “Letting [Lisa] go was probably one of the hardest things [our mother] ever had to do.”

When they were reunited, Lisa said: “I’ve been looking for around 36 years. I've always grown up not knowing anything.

My whole life, I've felt like an imposter in another family. I don't know where I belong.

“Being an adopted child, you just feel lost. I've always grown up feeling like I wasn't wanted.”

Nick reassured her, saying: “That was never the case, you were never, ever given away and forgotten about. You've always been my sister.

“If mum could've been here now, she would've been full of apology. She certainly wouldn't have given you away by choice.

“We always came first, regardless. She would've loved this though.”

Lisa added: “The most important thing that I've learned is that I was wanted, and that I wasn't just an abandoned baby.

“And that's the most incredible feeling in the world, so I'm at peace now.” 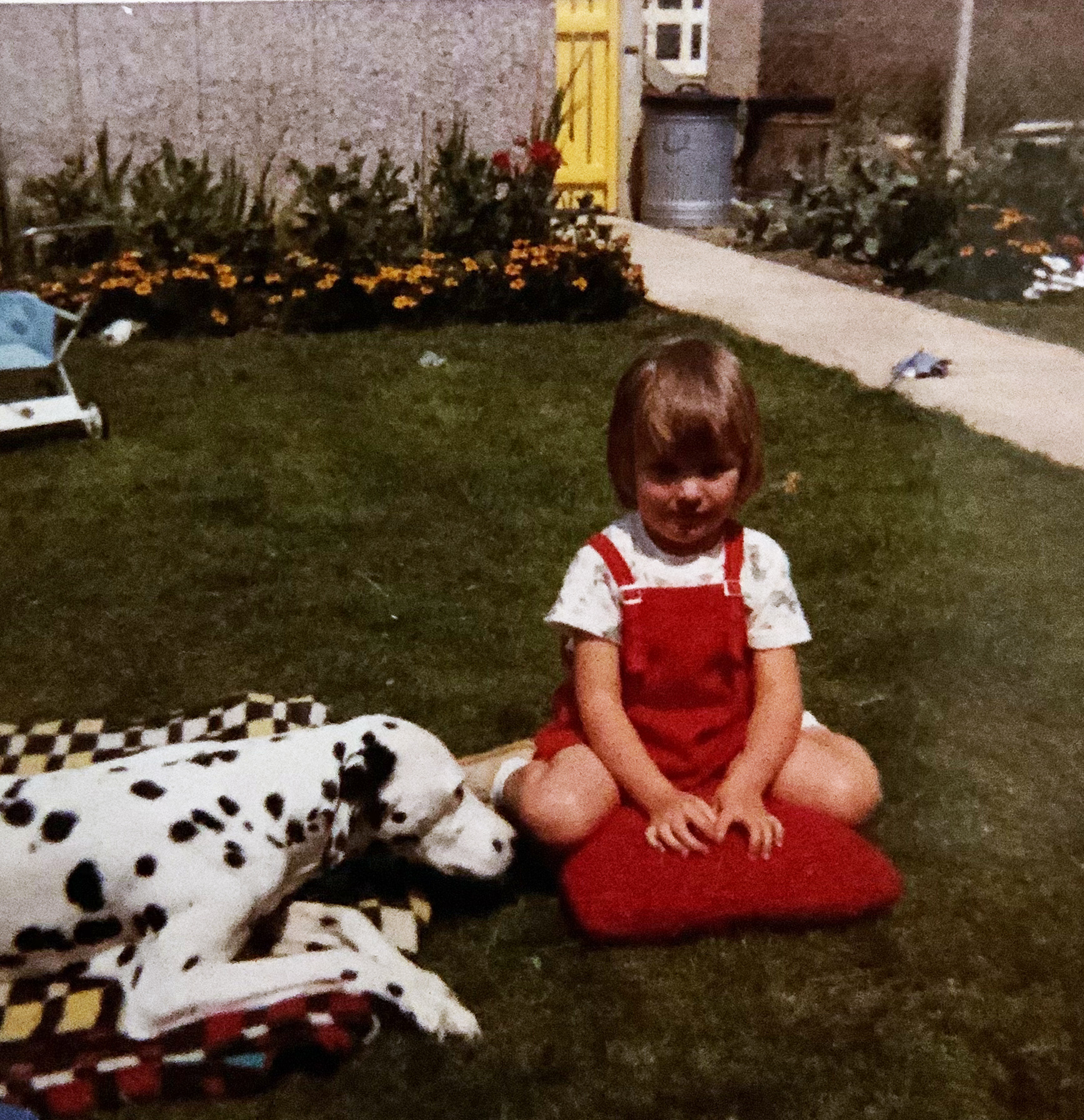 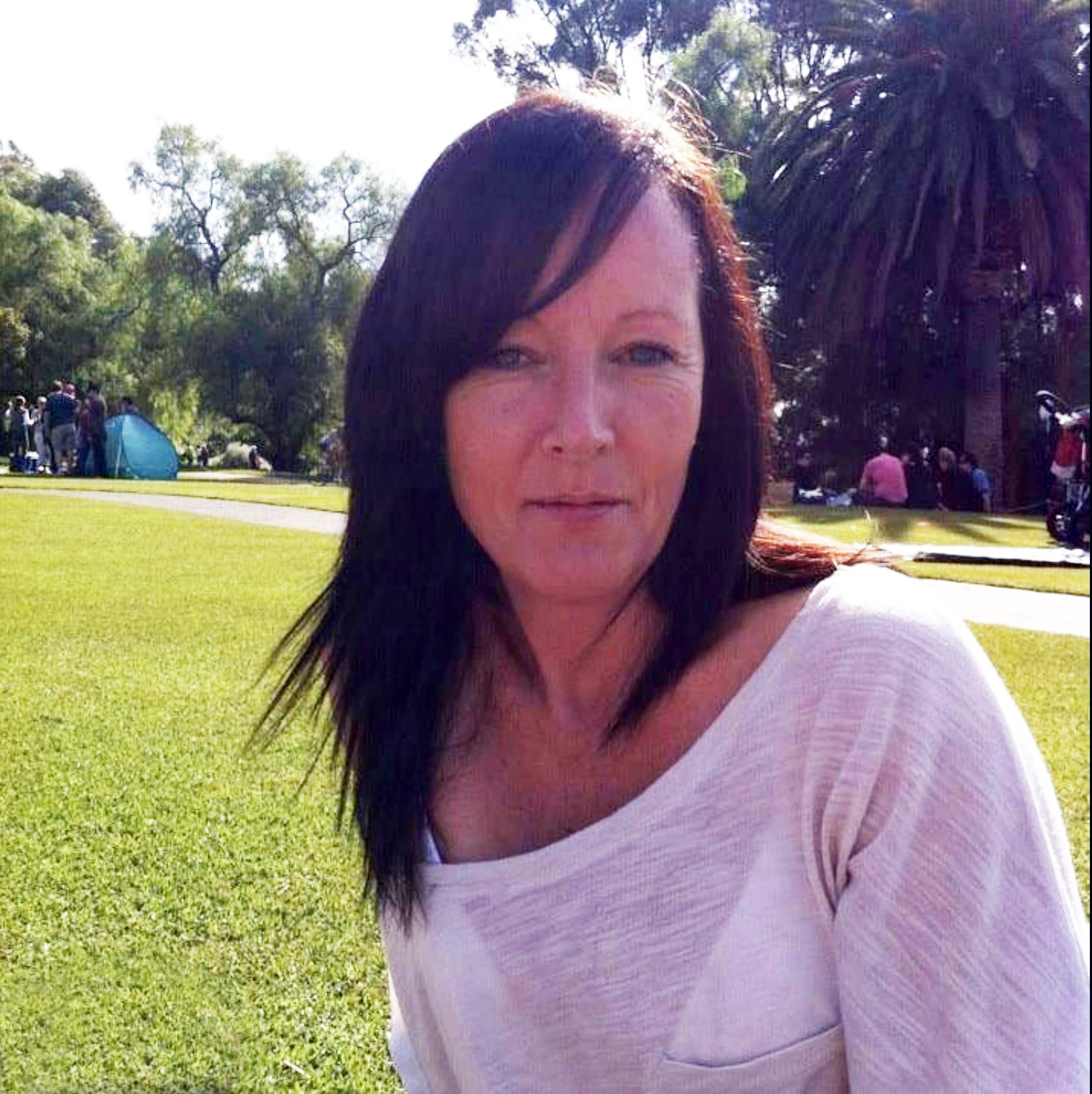 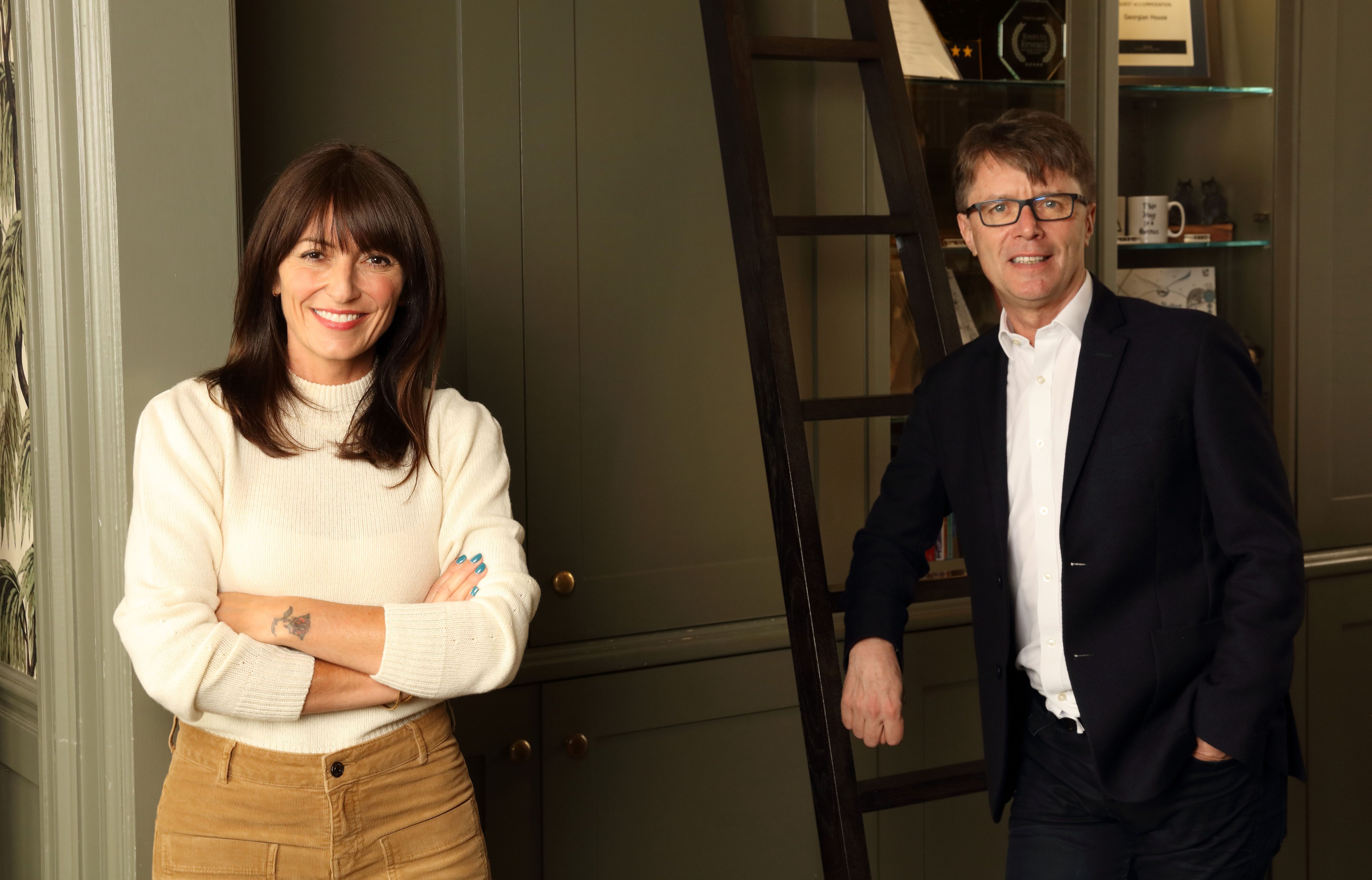 17/08/2021 Fashion Comments Off on I was put up for adoption when my mum was left destitute as gran would only take my brother in, now we’ve been reunited
Lifestyle