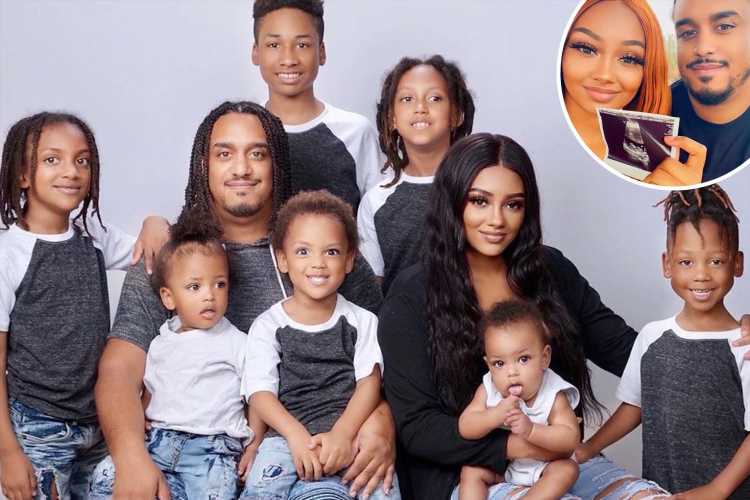 IT'S official – the Rosario family are well on their way to creating a male-only football team.

Mum Yalancia Rosario is currently pregnant with her ninth baby at 29, and a gender reveal has shown it's another boy. 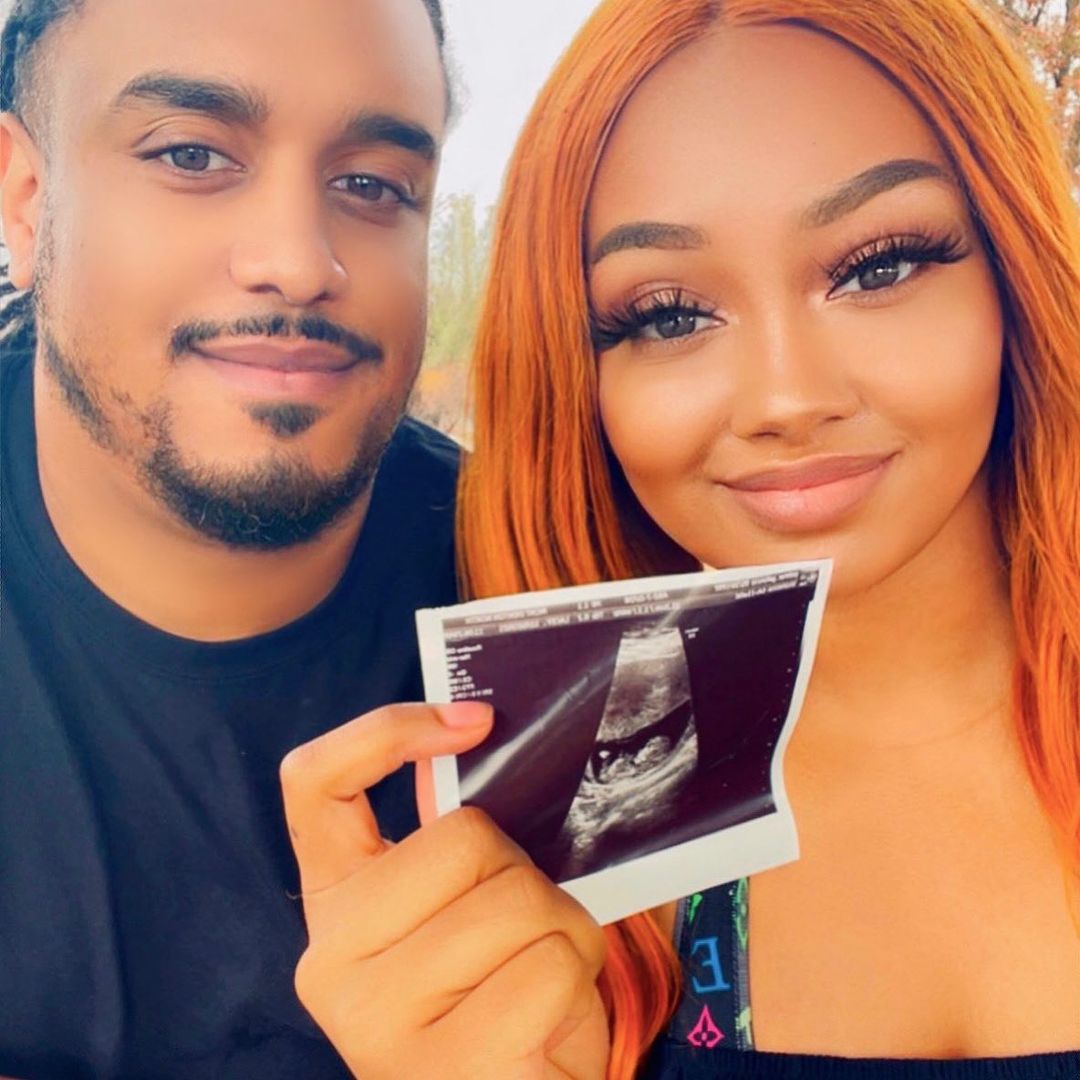 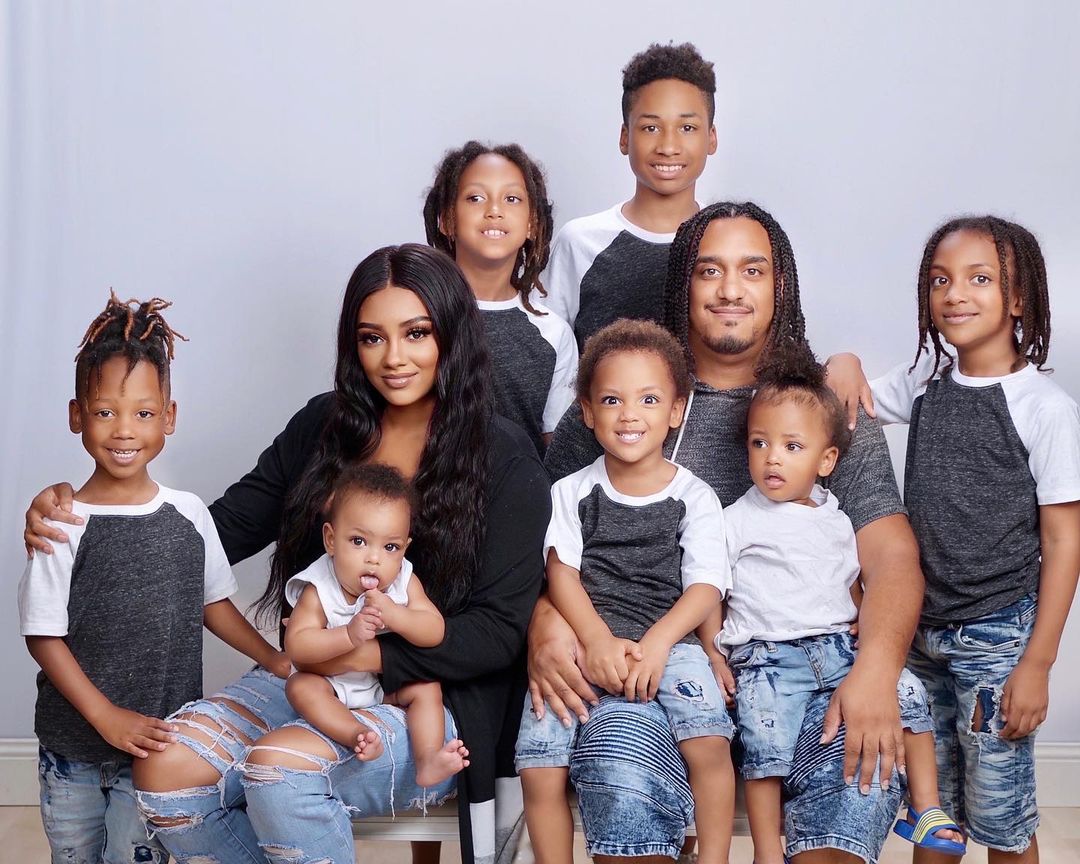 She and husband Michael, 36, recently announced they were expecting baby number nine – leading many to speculate if they'd finally have a daughter – but that wasn't the case.

In a gender reveal video, posted on YouTube yesterday, Yalencia asked her sons if they were hoping for a baby brother or sister – with split opinions.

But when she popped the balloon and revealed they were having another boy, the kids yelled with excitement.

"Everybody's excited," mum tells the camera. "Are you excited for your baby brother?"

"Lots of boys," they yell in response, throwing up the blue confetti from the balloon.

Yalancia adds: "So there you go, boy number nine for us. What are the odds?" 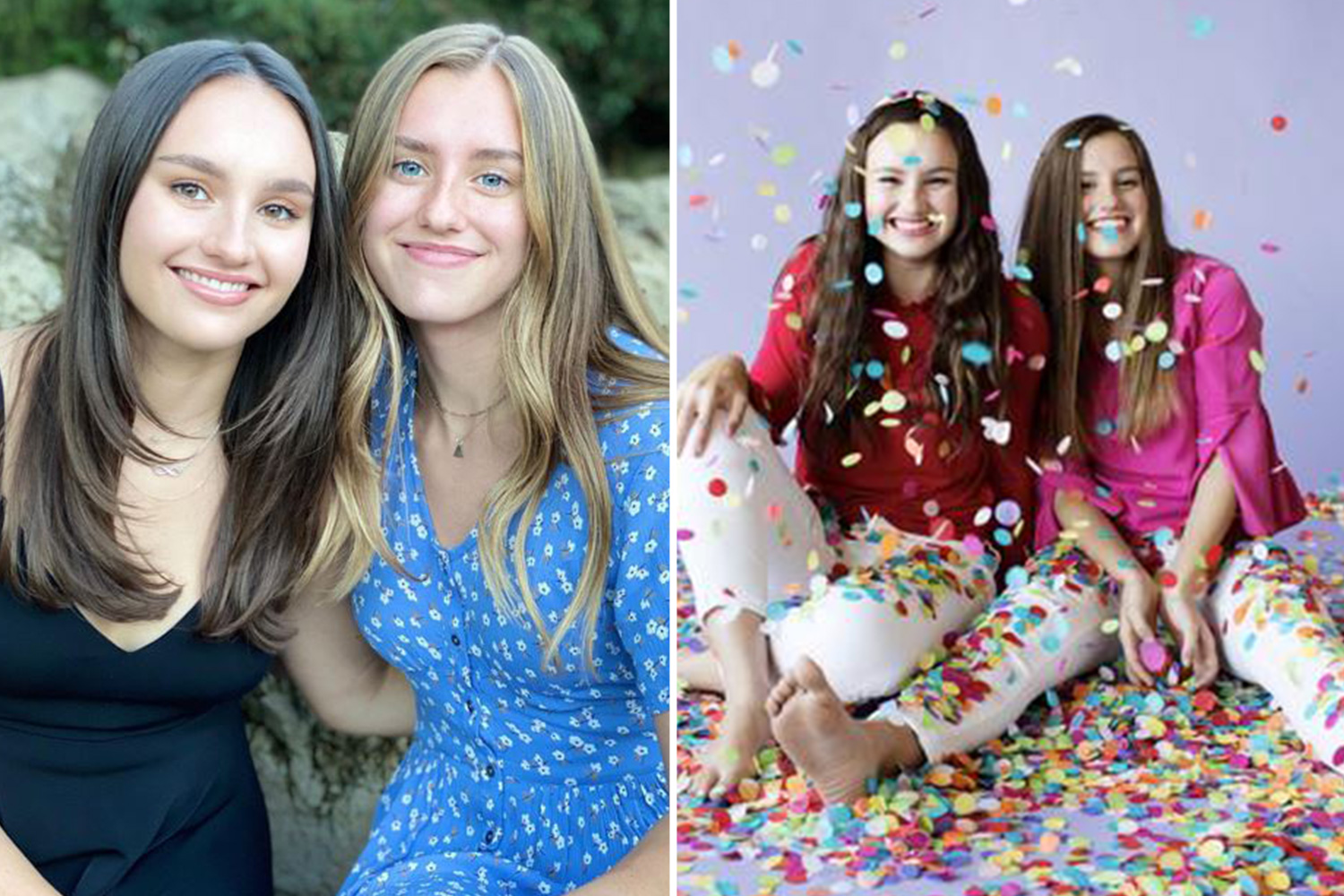 Commenting on the clip, one follower said: "OMG 10 BOYS! I really thought it was gonna be a girl. Your husband has fast boy swimmers."

Another wrote: "Wow! What an amazing blessing ! Congratulations! Praying many more blessings for you all! How does it feels to be a mom of all boys??!!"

Yalancia replied: "Thanks It’s so dope to me haha I feel like I need to play the lotto they are wonderful though !" 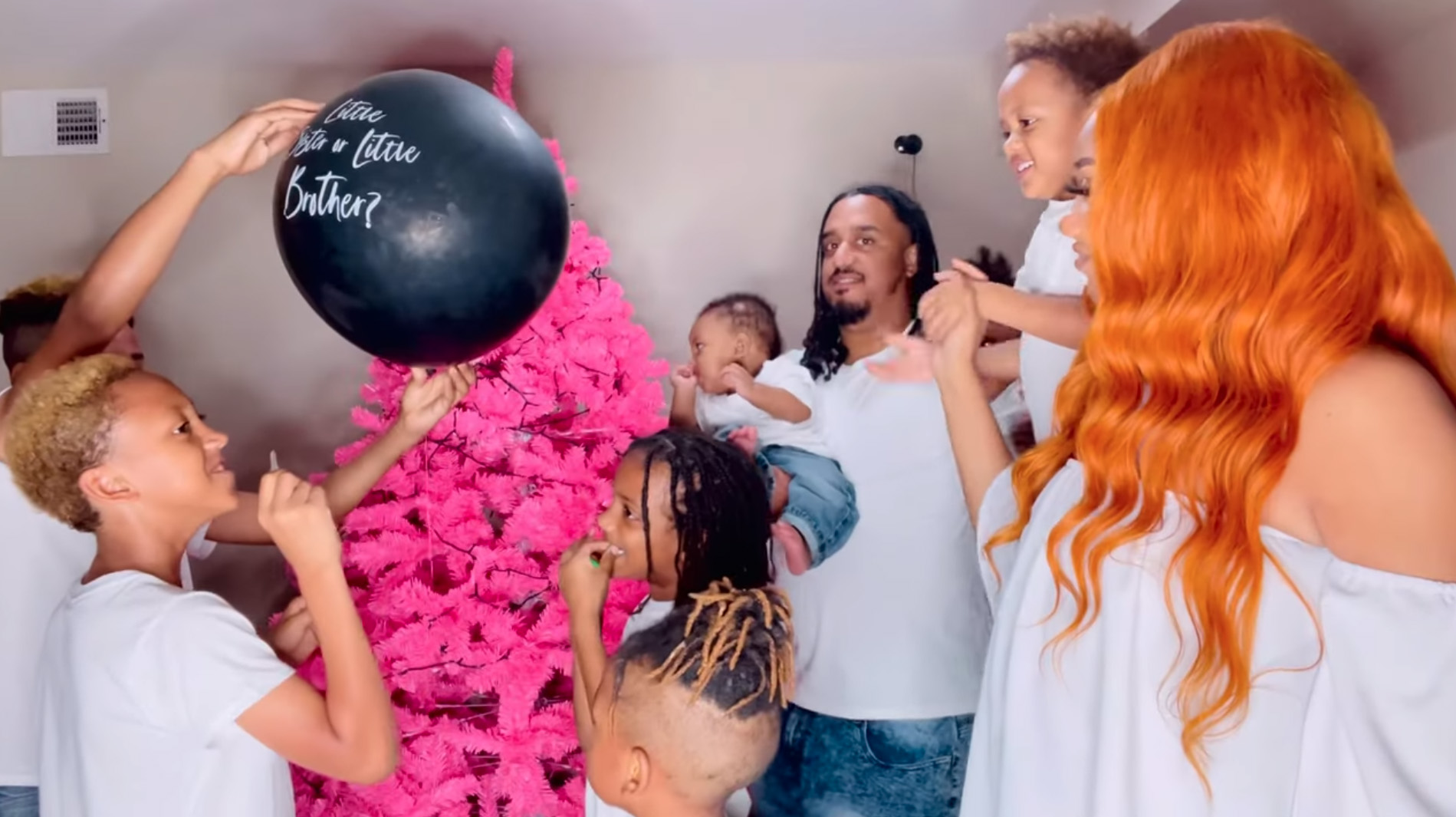 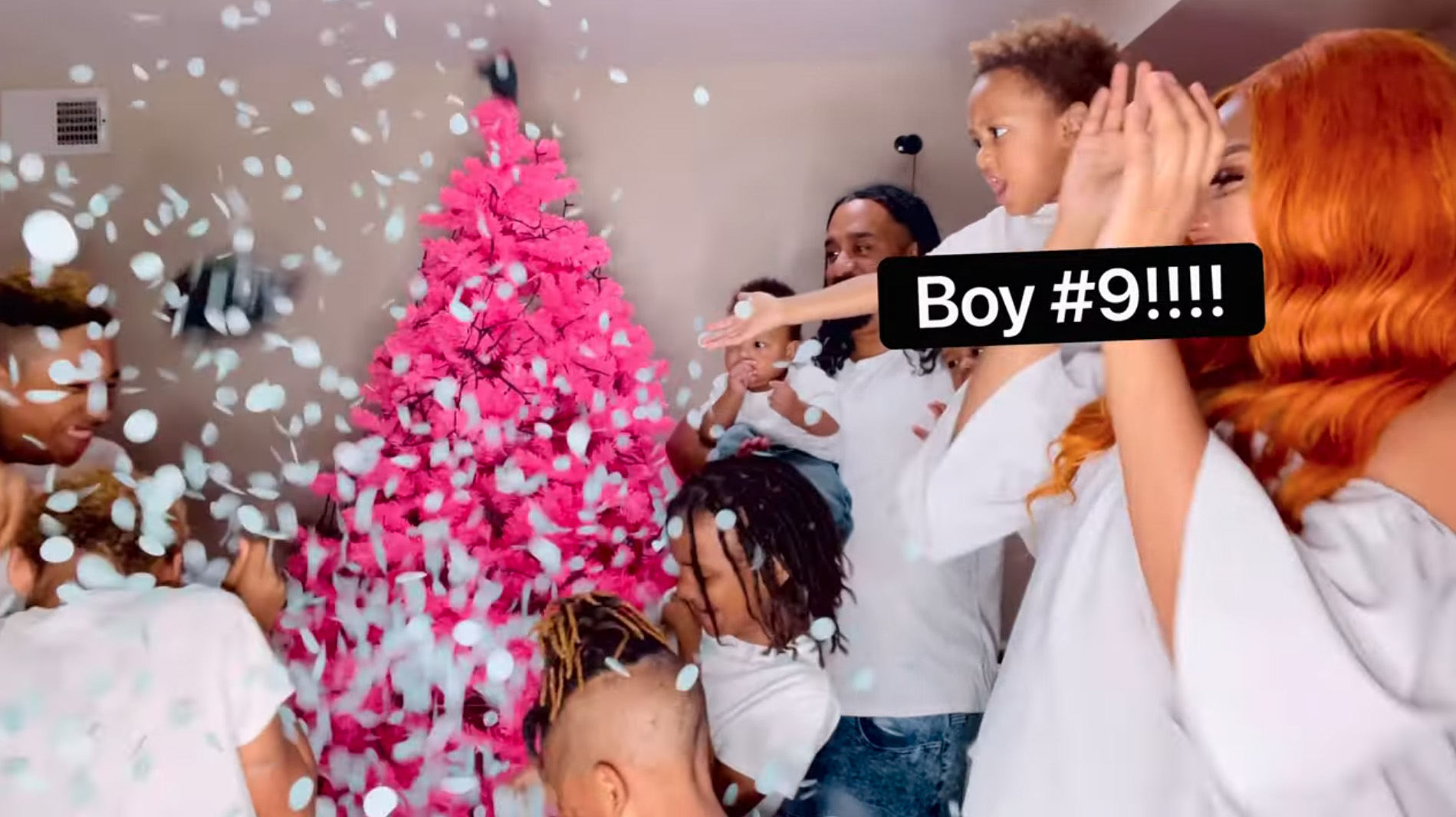 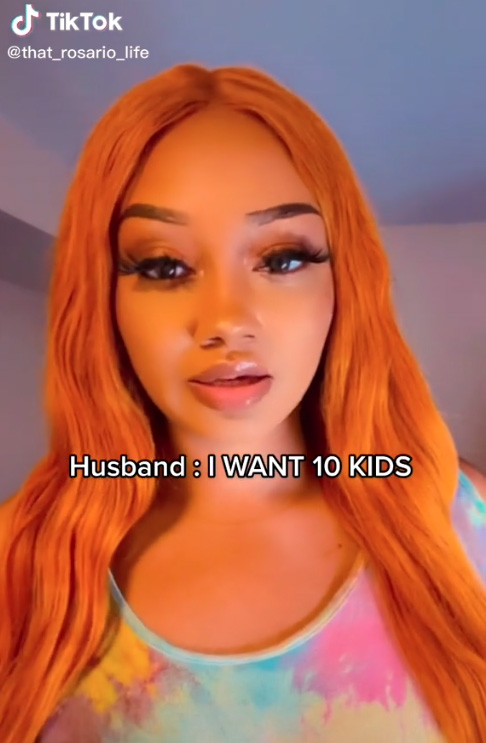 In a recent clip on TikTok, Yalancia revealed how Michael wants between 10 and 12 kids in total.

But in another vid, the pregnant mum shamed her husband for not pulling his weight.

"Who stays up all night with the babies?" she captioned the clip. "Mom".

"Who complains about being tired all day?" she added. "Dad", before rolling her eyes to the camera.

Yalancia previously hit back at people who claimed being a stay-at-home mum isn't hard, calling the opinion "bonkers".

She said: "Between these seven boys and a baby on the way, I feel like my hands are dipped in the baby stage, the toddler stage and the kid stage!but I wouldn’t trade it for the world !!" 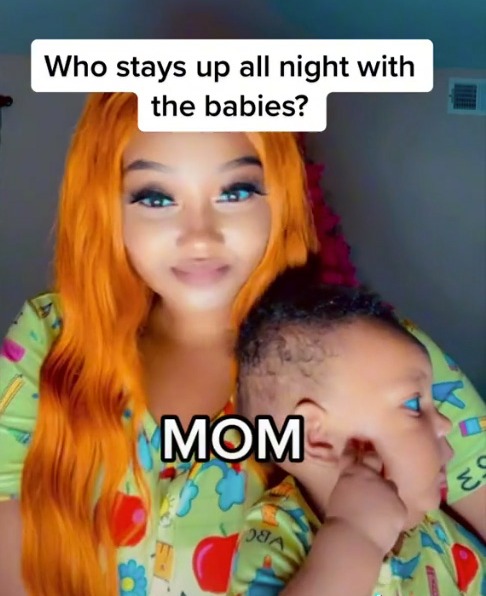 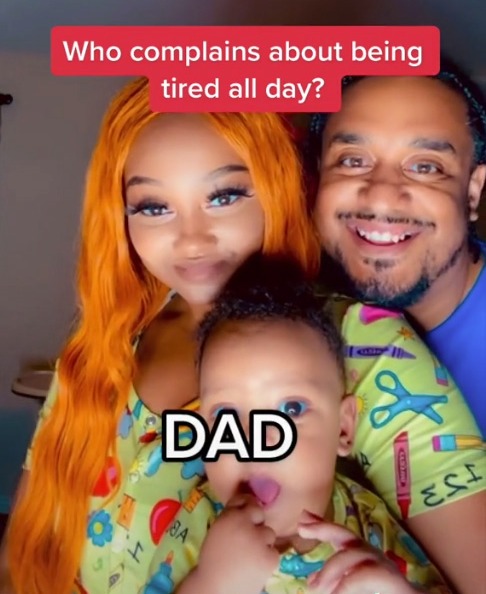 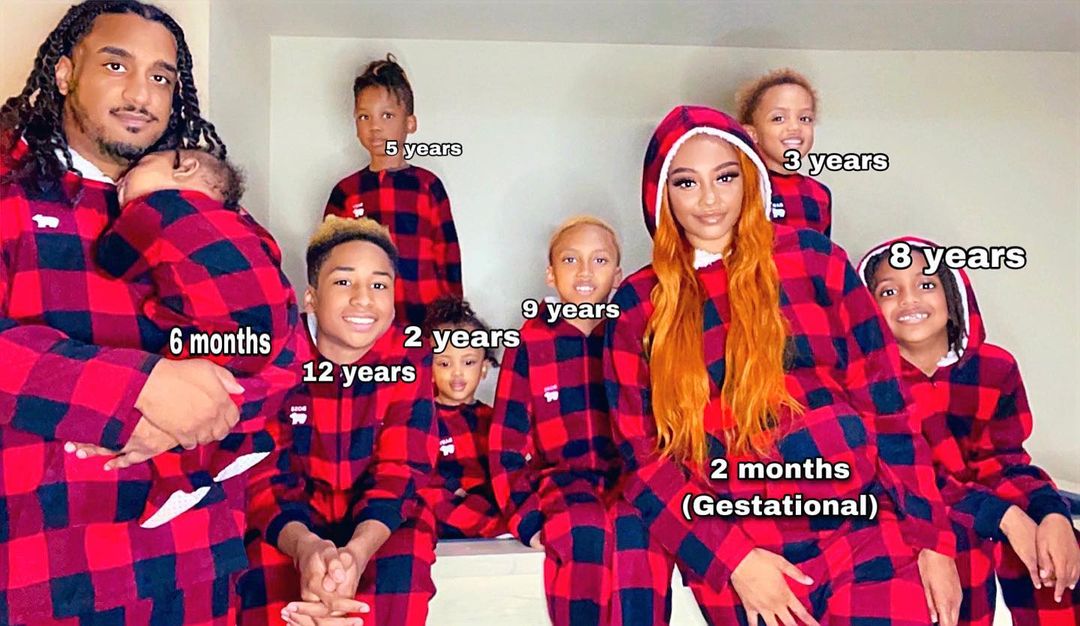