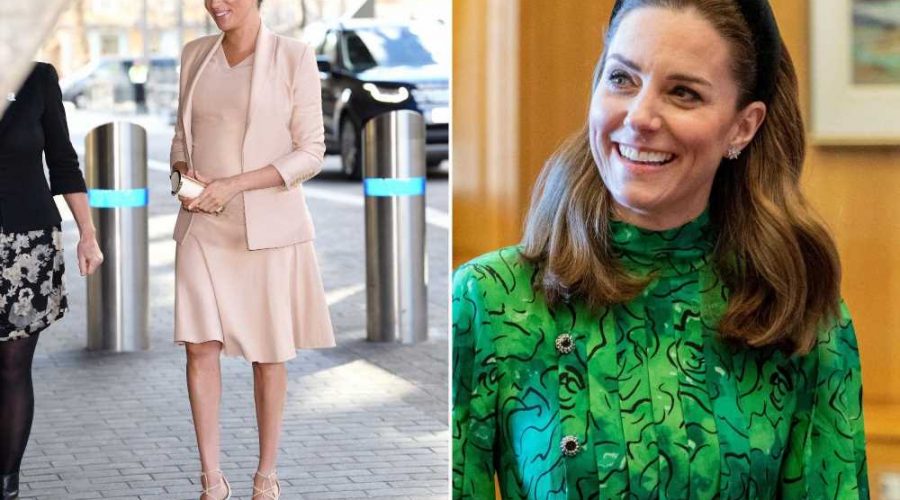 WHEN it comes to style inspiration, lots of women worldwide look to the royal family for tips and ideas on what to wear.

The Princess of Wales is known for looking effortlessly elegant at all times, while Meghan Markle always ensures she catches the eye in her ensembles. 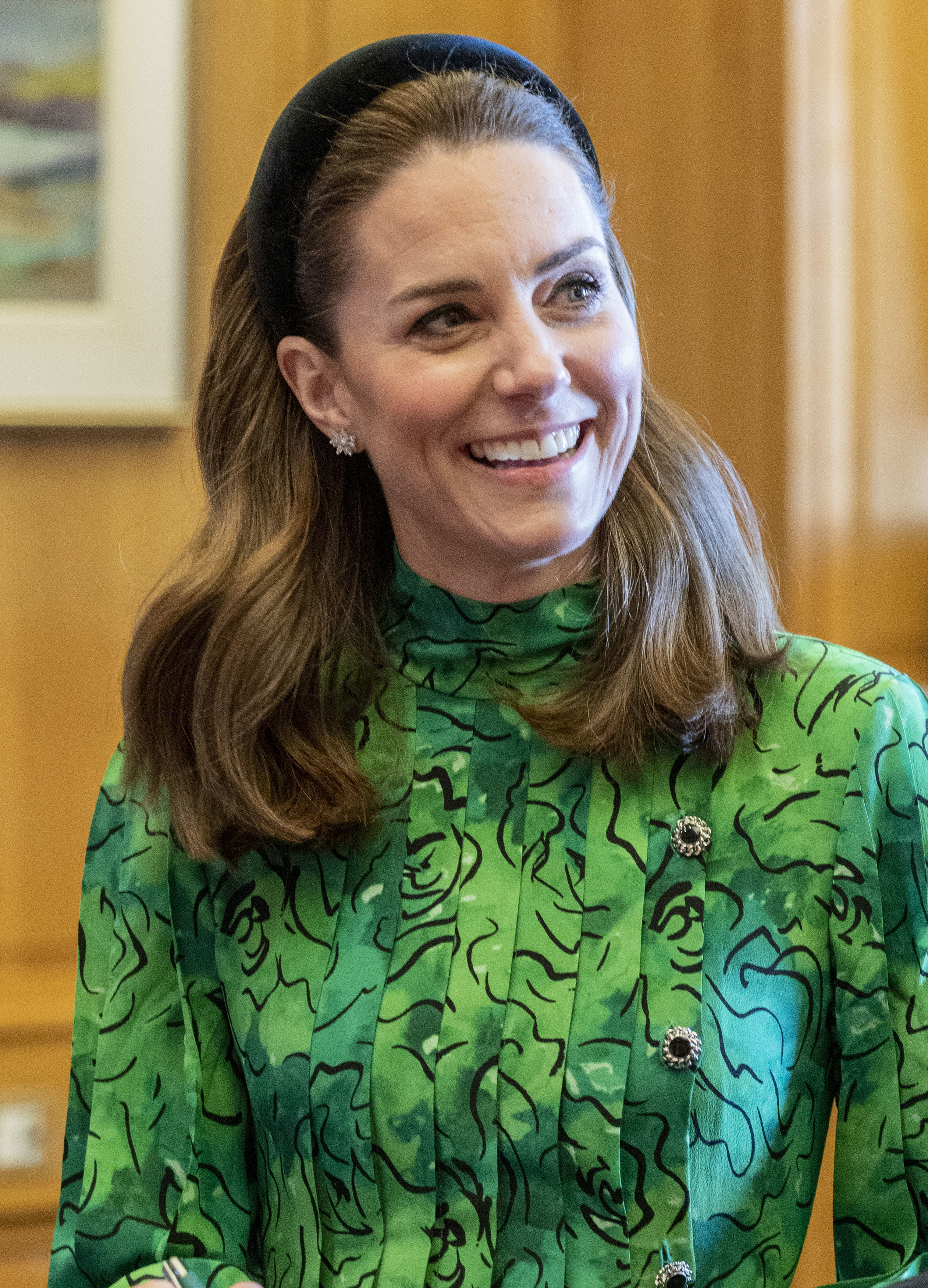 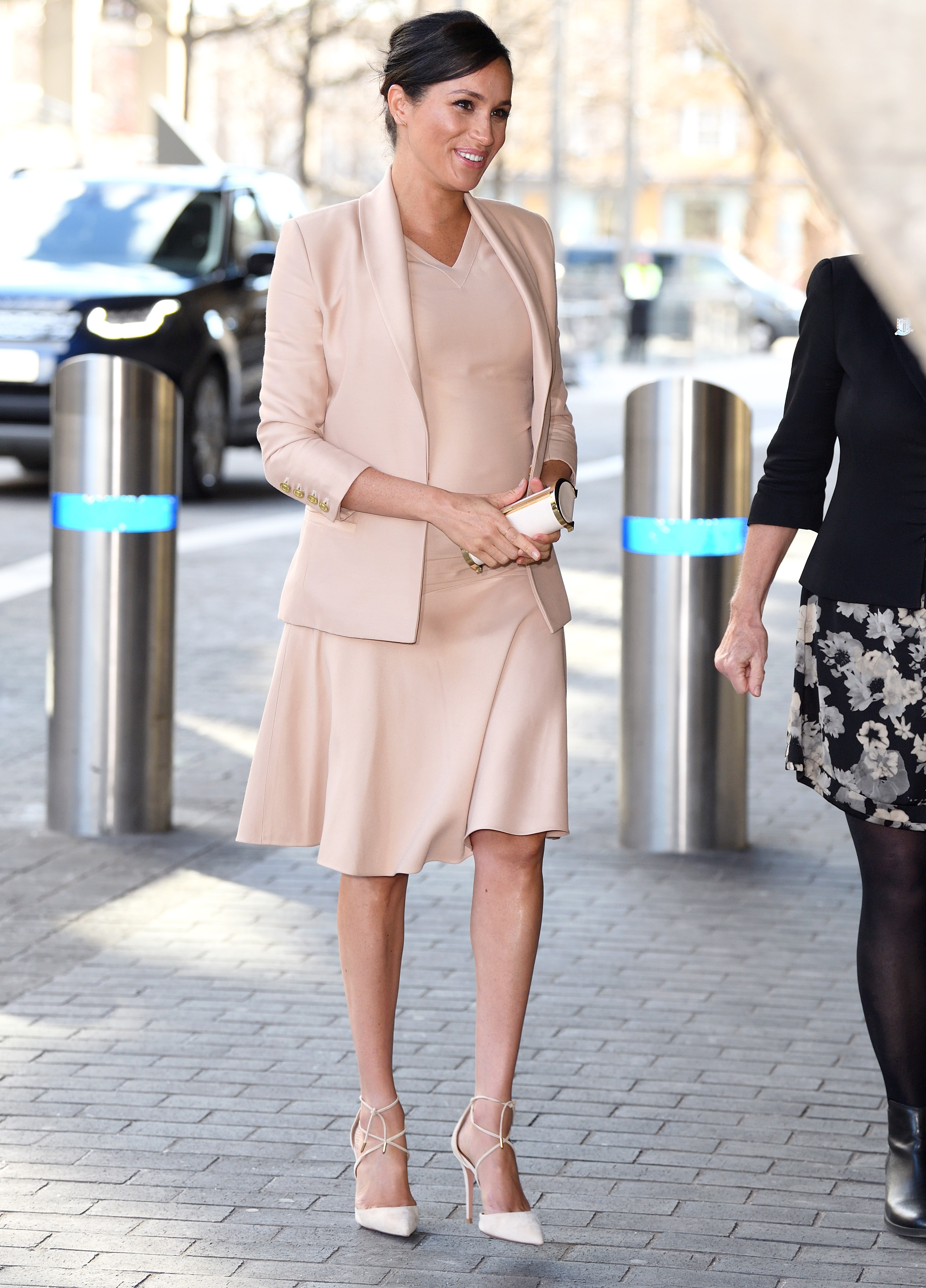 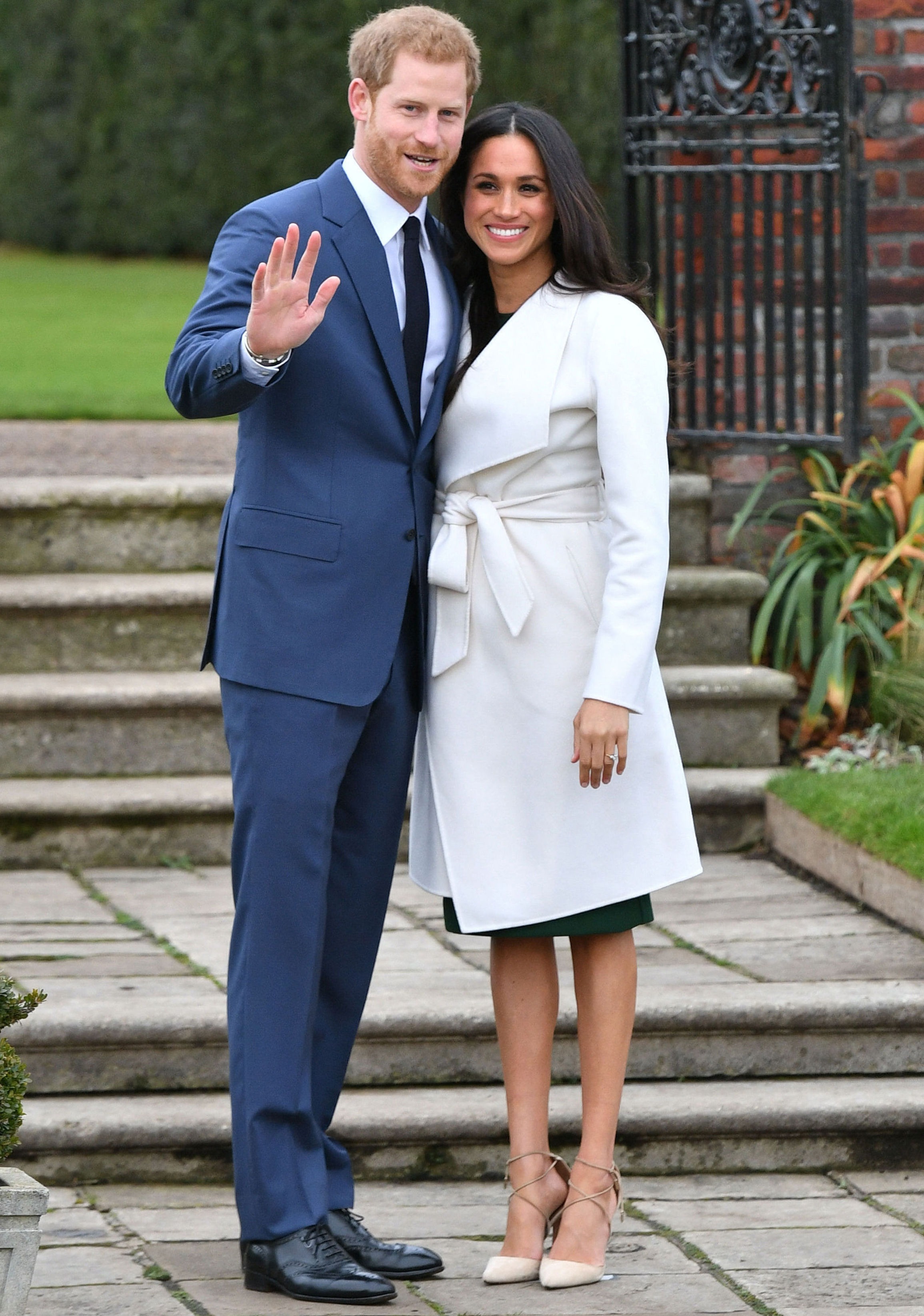 And one thing the royals always have in common is that they look expensive in their outfits.

However, according to celebrity stylist Miranda Holder, accessorising your outfit with some royal-inspired items can actually have the opposite effect for ordinary women – and make them look cheap.

Firstly, don't even think of trying to copy Kate with a headband.

"For those of us who don’t boast gazelle-like proportions like Kate, this popular sartorial halo is generally unflattering," Miranda told the DailyMail.com. 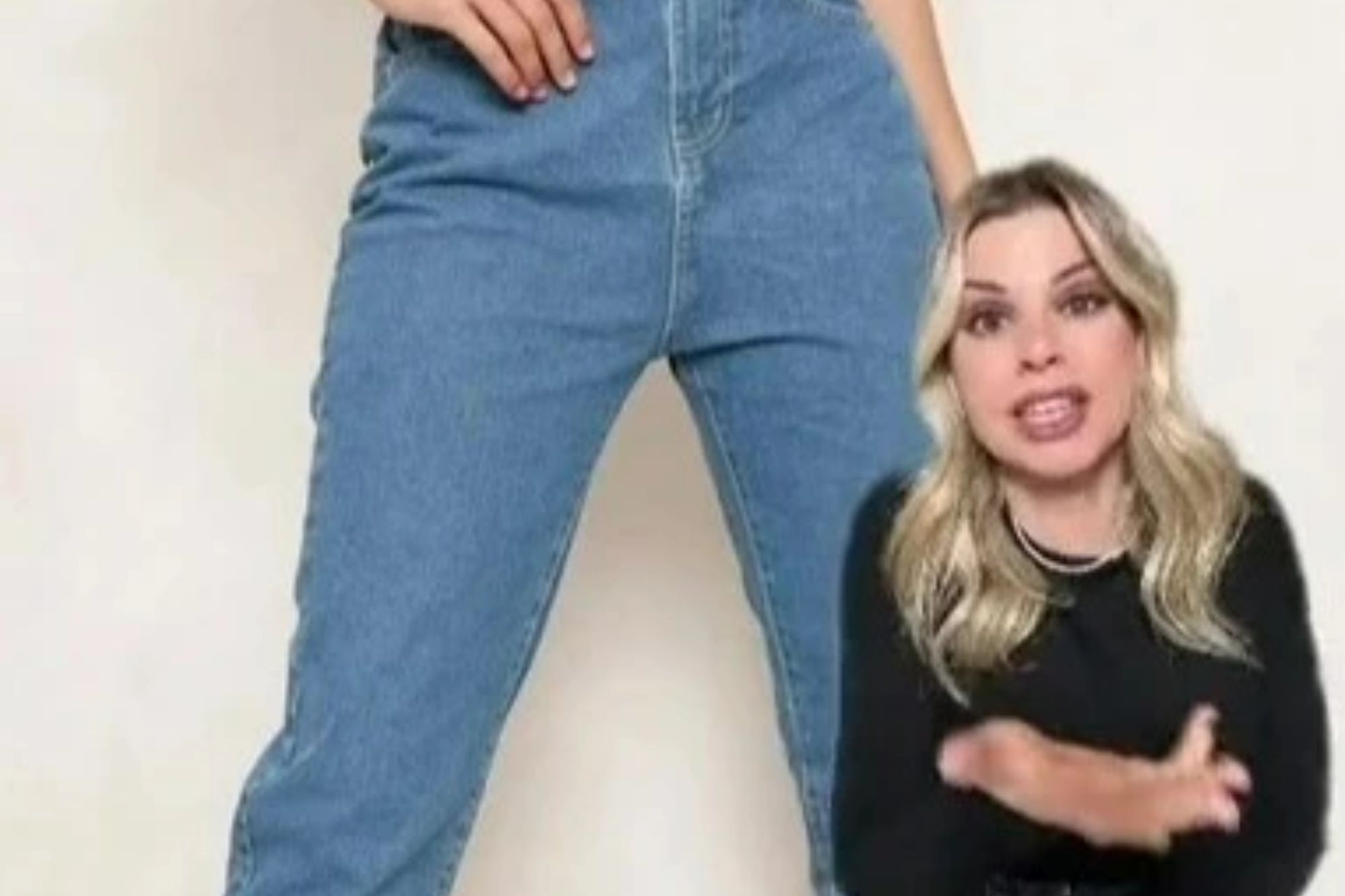 Fashion guru reveals three trends that are so over for 2023

"At best, you’ll look like a prim schoolgirl and at worst, just downright ridiculous and a bit ‘try hard’, drawing attention for all the wrong reasons."

Nude heels are a favourite among the royal family, with Kate and Meghan having worn them on numerous occasions.

But unless you're a royal, you should steer clear, Miranda advised.

"Get the exact colour wrong and those pins have plummeted from polished to pasty in one deft step," she said.

"You’ll end up looking amateurish and uncoordinated – like a cut-price Amanda Holden.

"My advice is to embrace the safer territory of the deeper tones and brights – and leave the strange ‘nude legs and matching feet’ combo on Dancing on Ice!"

The same goes for clothes in nude hues.

"Get the colour right for your skintone, and your skin will glow with apparent radiant health," Miranda said.

"But get the colour wrong (sadly this happens more often than not) and we are facing all sorts of fashion horror stories.

"Your complexion can look pallid, you will appear either more ruddy or more sallow, depending on which way you go, wrinkles and imperfections will be accentuated and the result just isn’t pretty."

And when it comes to coats, you should also avoid white ones.

Meghan famously donned one when she and Prince Harry publicly announced their engagement, and has sported similar ones on other occasions too, but Miranda warned that it can go from stylish to tacky in seconds if it gets a stain.

"The MOMENT you get even the tiniest coffee stain on it, your aesthetic has plummeted from sophisticated to skanky; your wardrobe status quo, descends to status woe," she explained.

"So unless you have an entire team dedicated to the maintenance of your wardrobe like her late Majesty Queen Elizabeth herself, steer well clear of this wardrobe ticking time bomb and opt for a more forgiving Camel version instead." 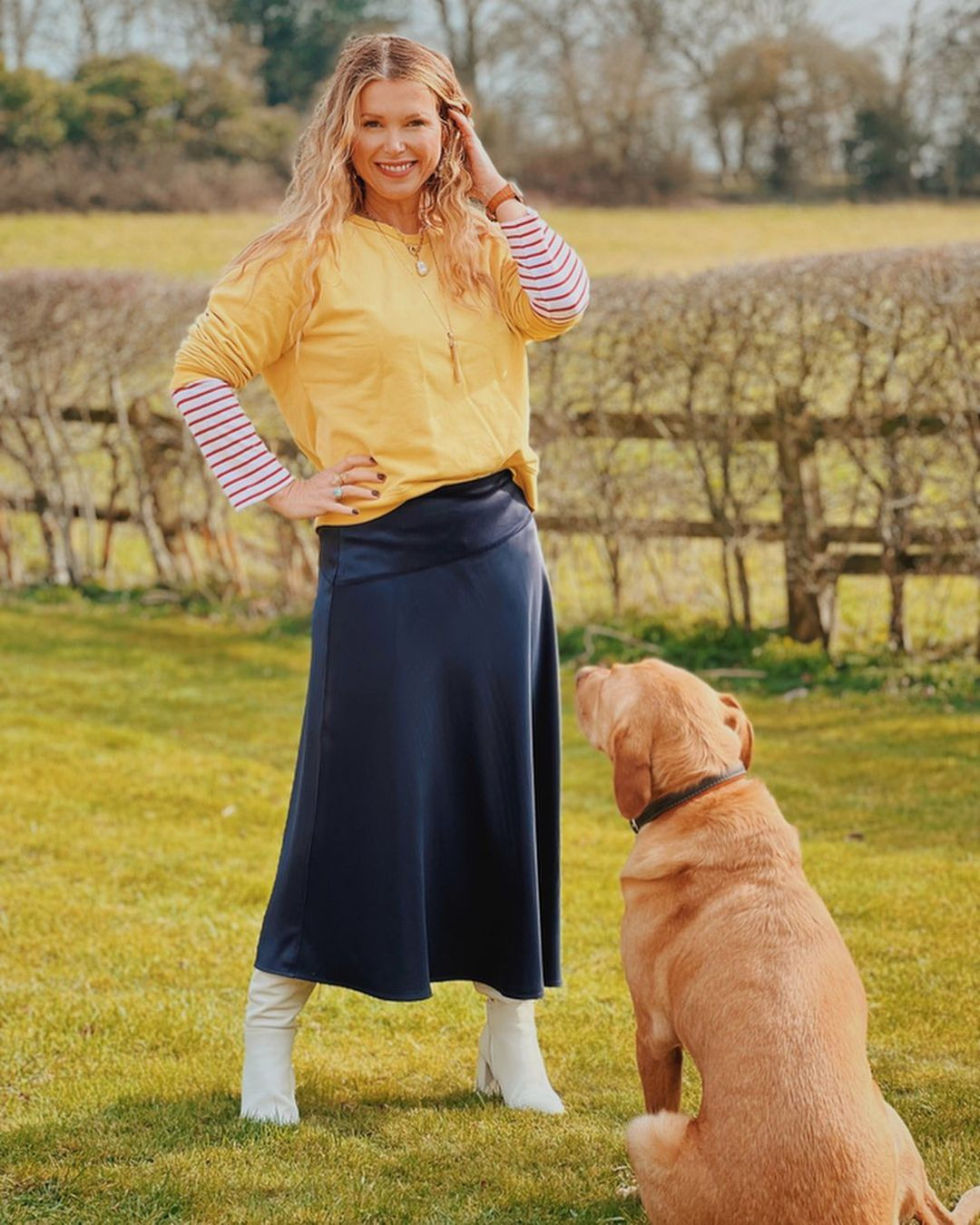 11/01/2023 Fashion Comments Off on I'm a celebrity stylist – the 'royal wannabe' accessories that make you look cheap, including headbands & nude heels | The Sun
Lifestyle