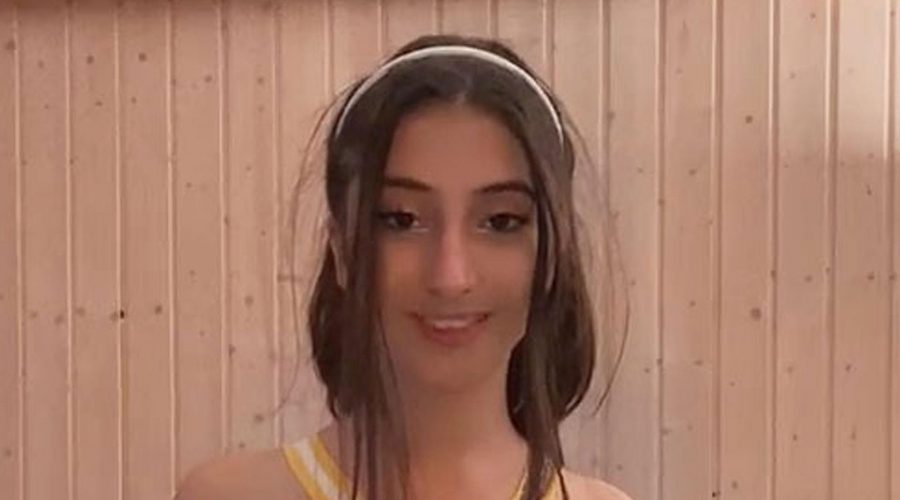 CHEERLEADERS are known for their impressive stunts and fashionable outfits.

A TikToker shared a look at her uniforms, including one that viewers said is NSFW. 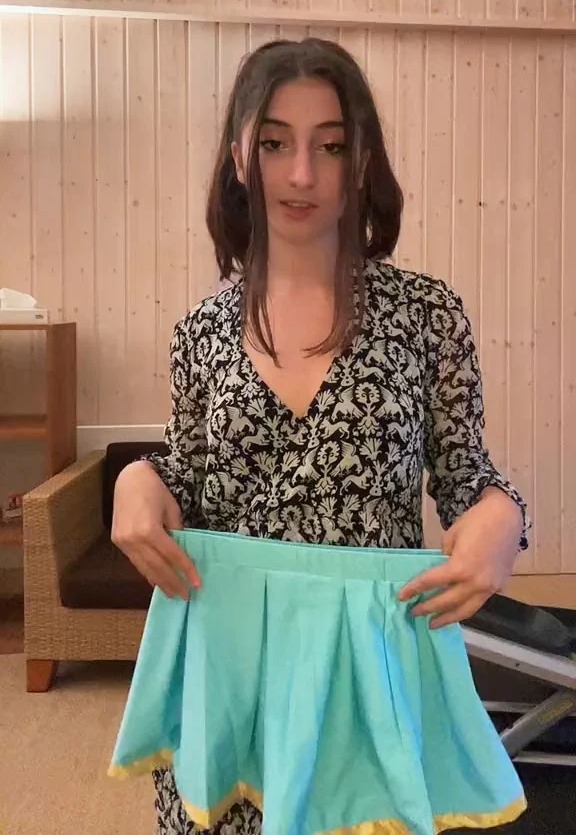 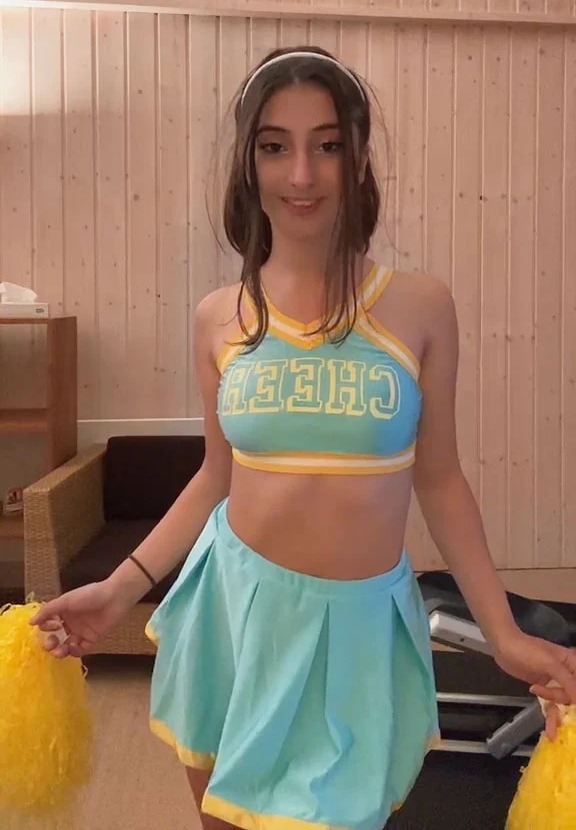 TikTok user Milena tried on two of her cheerleading uniforms, and trolls thought one of them showed too much skin.

First, the influencer modeled a light blue two-piece with a pleated skirt and yellow detailing.

The halter top had the word "cheer" written across the chest in matching yellow print.

Milena completed the look with a white headband and yellow pom-poms. 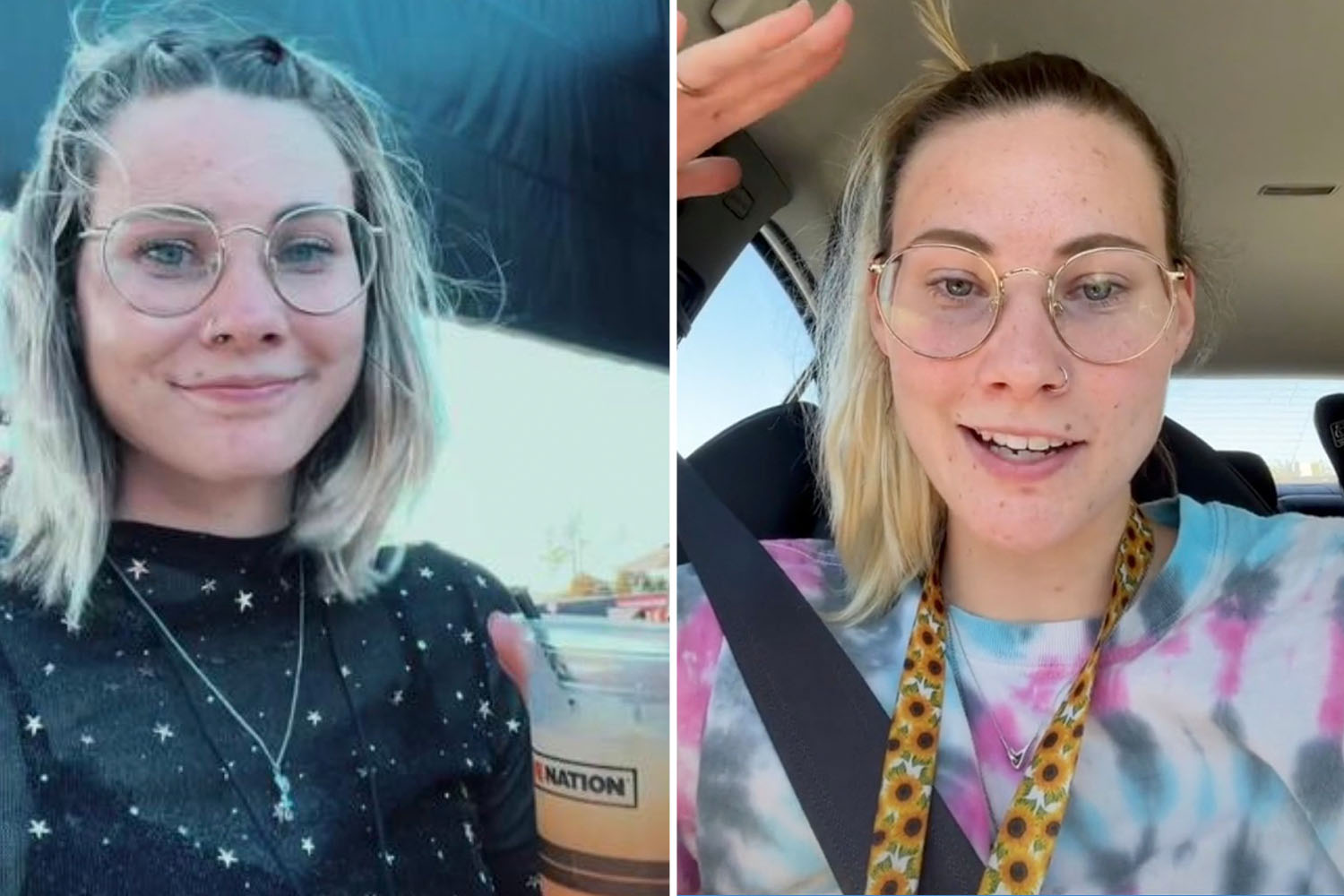 For her second look, the cheerleader tried on her red and white two-piece uniform.

The red skirt featured white pleats, while the high neck top also had the word "cheer" written on it.

Milena referenced the backlash she often receives when wearing the cheer uniform.

"Bruh, your whole ass is out of this skirt," the TikToker wrote in her video.

She sarcastically captioned the clip: "Oh sorry, my bad."

TikTok users took to the comments section to share their thoughts on the looks.

"You ain’t gotta post about it like bye, this was supposed to be a fun kids app," said one viewer.

Another follower responded to Milena's request to rate the uniform from 1-10. 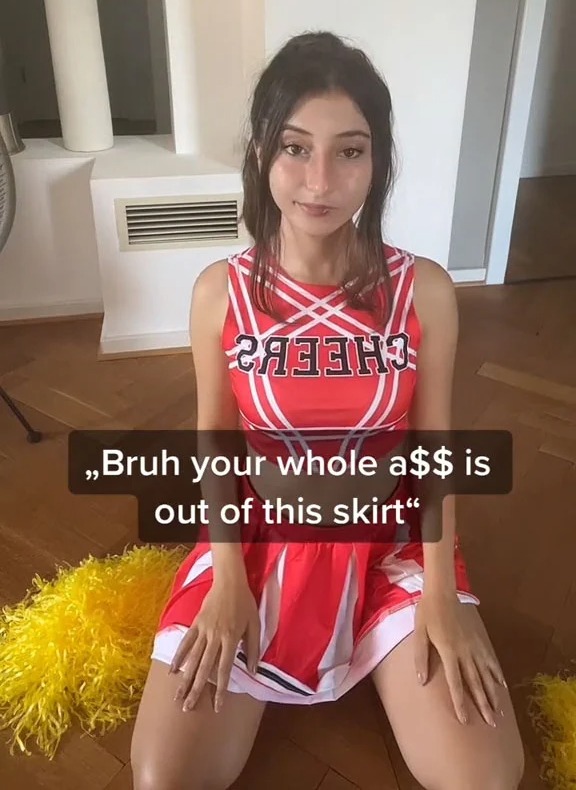