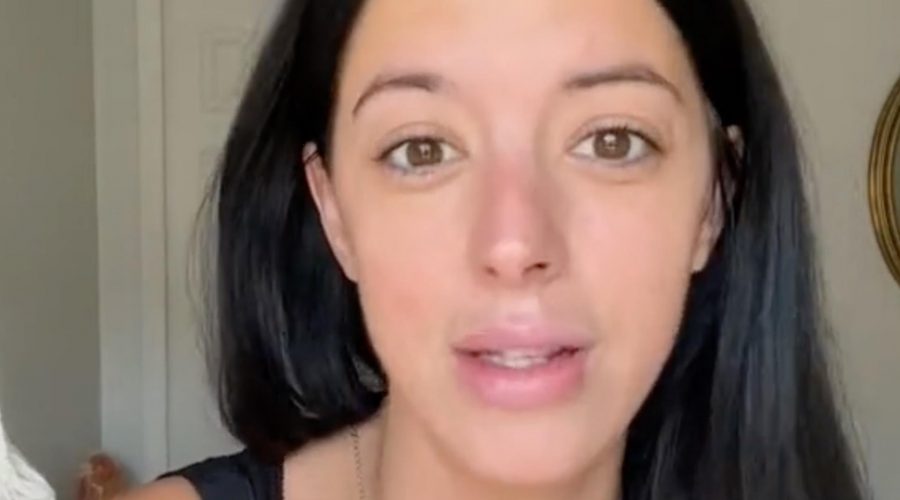 ANY makeup user is all too familiar with creasing under your eyes.

A TikToker has revealed the method she uses to avoid this, and appear younger. 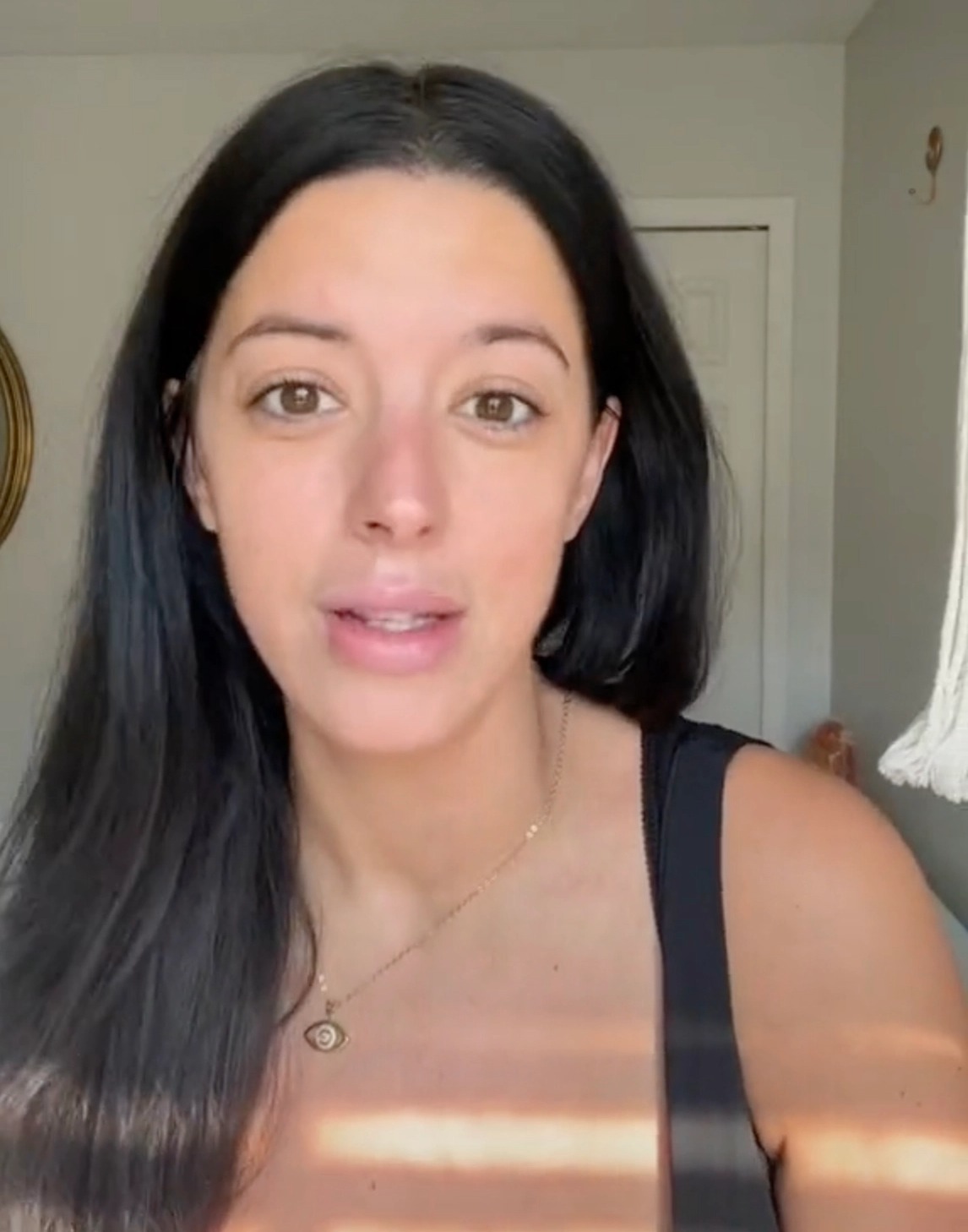 TikTok Morgan Baldwin, who operates the accounts MorganDoesLife, shared her makeup hack that can knock years off your appearance.

Put simply, less is always more when it comes to appearing younger with makeup.

"If you're a woman who has ever said ‘Oh my goodness, no matter what I do my undereye, by the end of the day, is so creasy and it's making me look 20 years older.' Keep watching," Morgan told her viewers.

The TikToker began her makeup routine, adding foundation and contour to her cheeks, forehead, and chin. 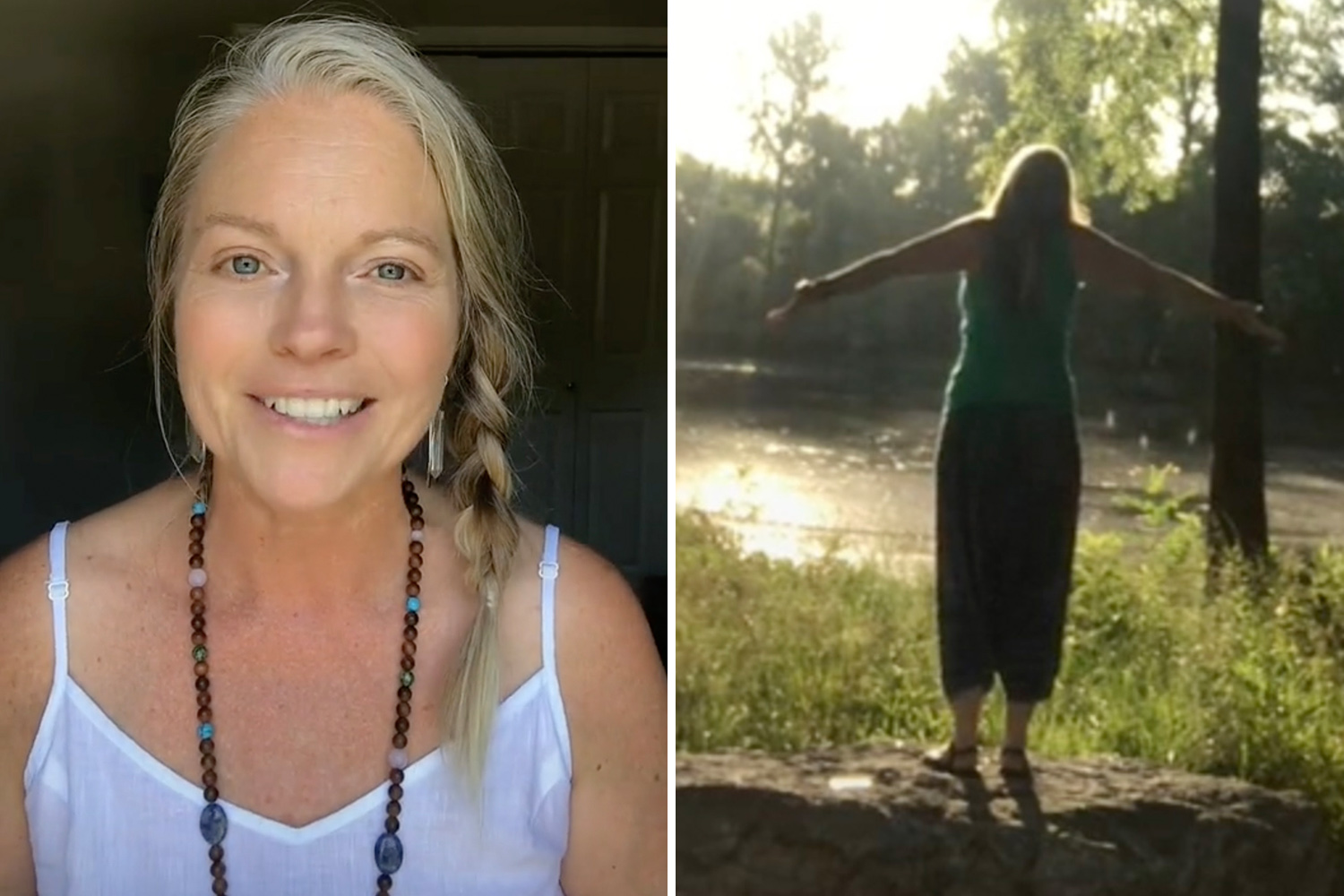 She said: "I’m working with cream products. Creams are more forgiving and hydrating for maturing skin."

Morgan advised her followers to even out their foundation, avoiding the common mistake of caking in the undereye area.

"I’m going to take a dark brown [eyeshadow], the reason why we’re doing this is because we’re working smarter not harder," she explained.

The influencer continued: "Most of us when we crease, and it ages us by the end of the day, it’s because the little fine lines [under the eye]."

World reacts after the Queen's emotional funeral watched by billions

Morgan highlighted the two essential elements to this reverse-aging method.

Using eyeshadow to avoid creasing, and applying it with a small brush to avoid caking.

"Right color, right spot, remember that," she told her audience.

She continued: "Grab our foundation and just lightly go right where it’s the darkest, and then we’re going to blend it."

"Now we’re not blending it all the way up under the eye ridge, where it’s real creasy, because we have that pretty eyeshadow there," Morgan said.

She advised TikTok users to finish the look with a touch of concealer and blush. 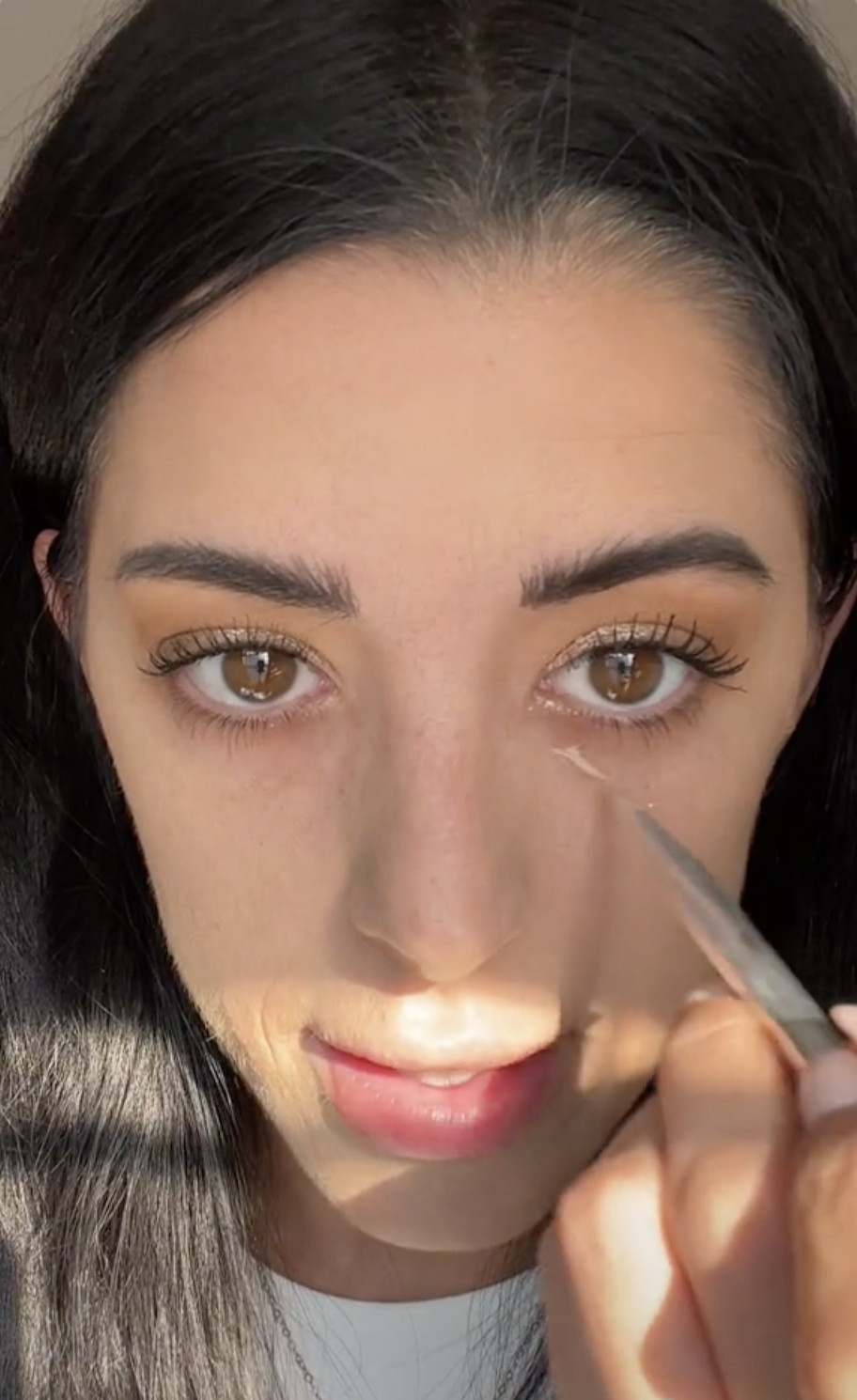