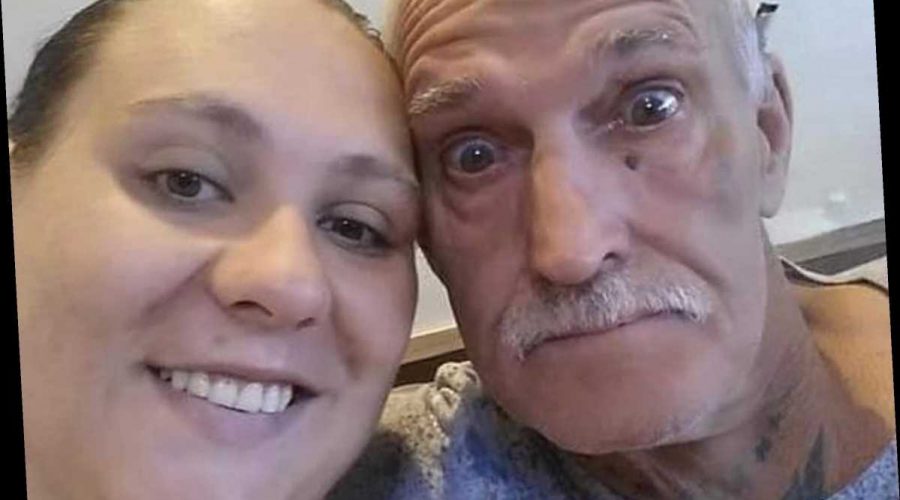 A 32-YEAR-OLD woman has become a gran of four after marrying a man 35 years her senior. 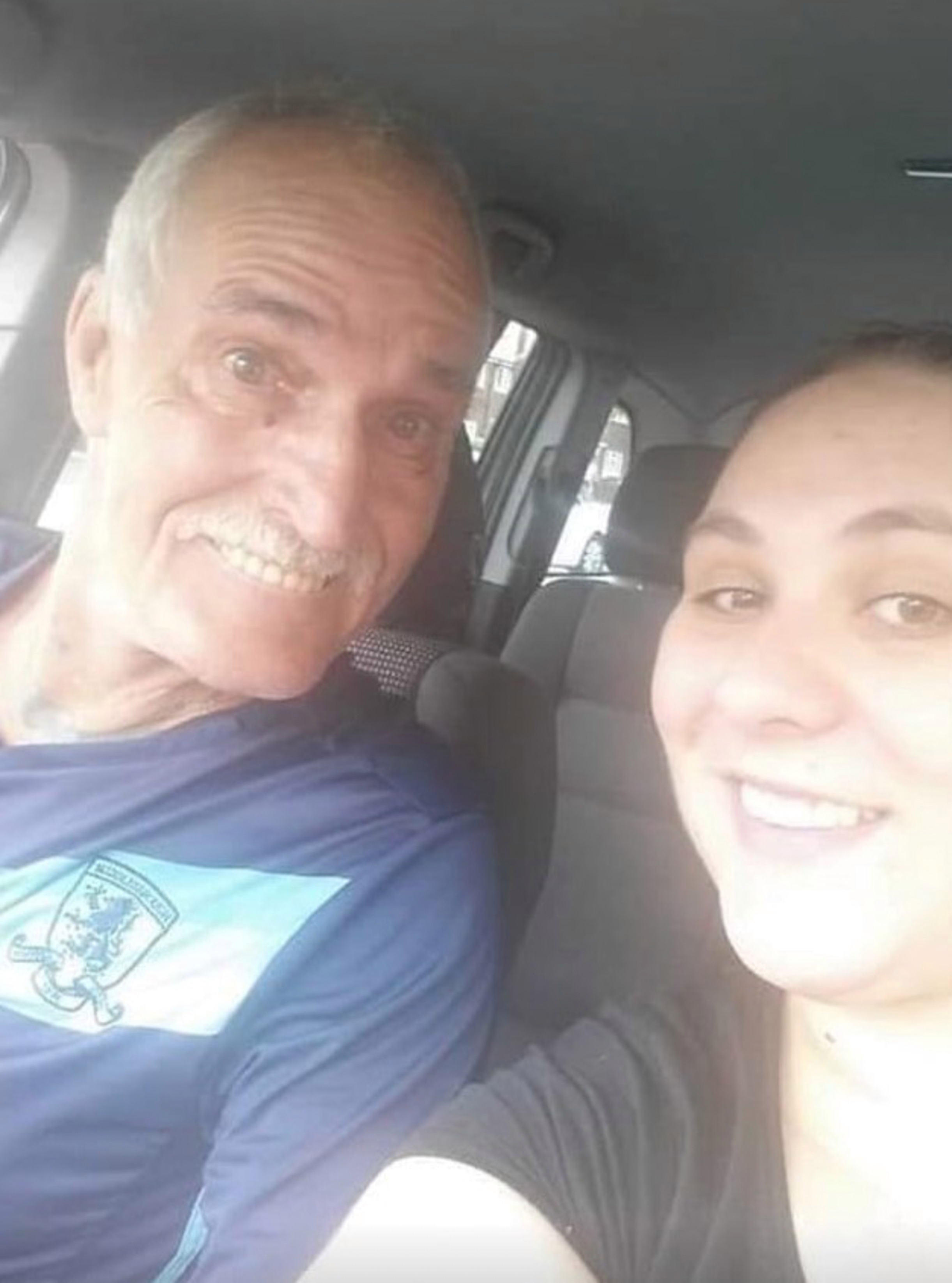 The couple, from Middlesbrough, North Yorkshire, married in 2015 and welcomed their own daughter, Tyana, into the world 13 years ago.

Kenny has four children from a previous marriage.

The pub landlady said: "I'm a nana and it's brilliant and I've got a good bond with the kids. 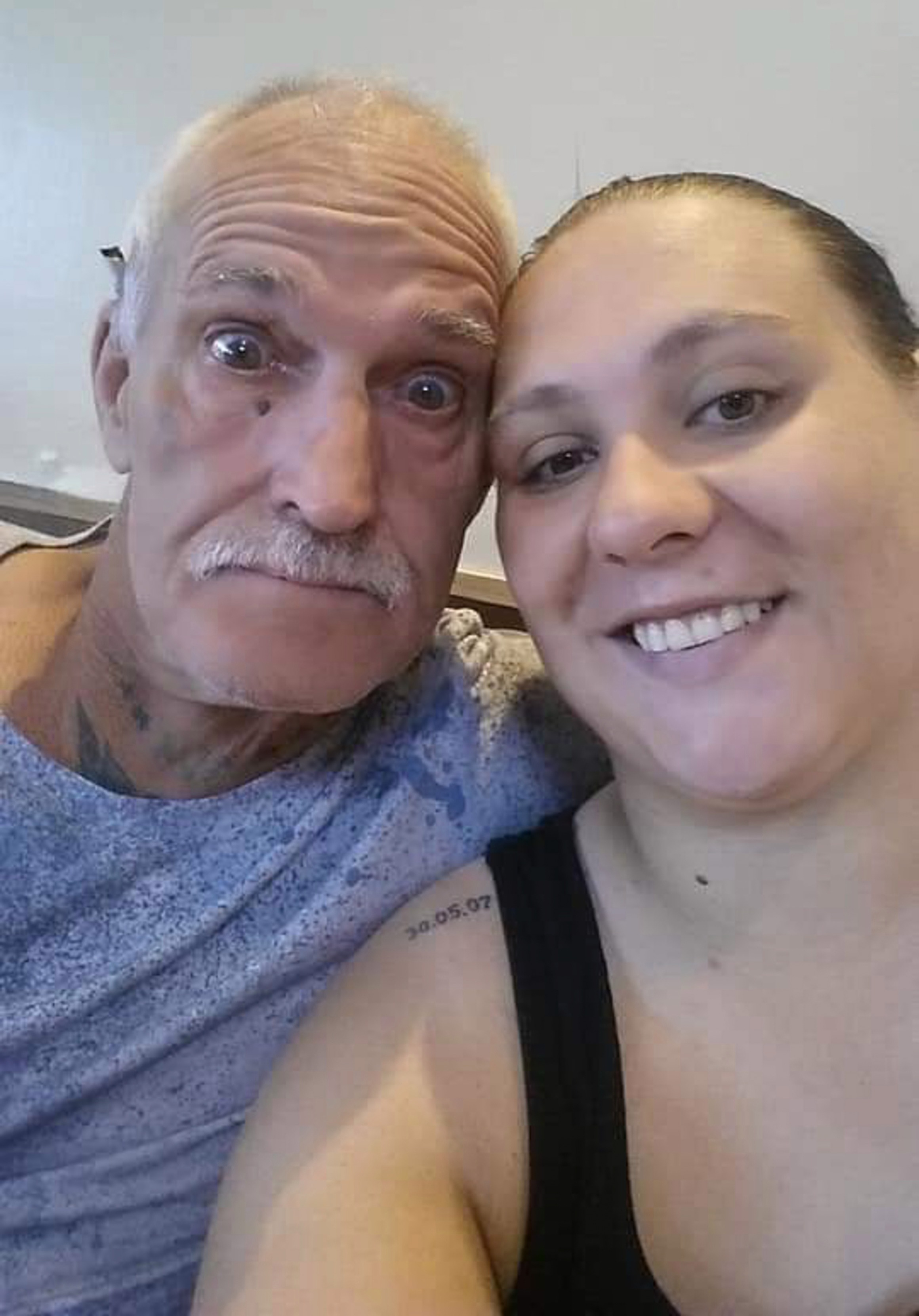 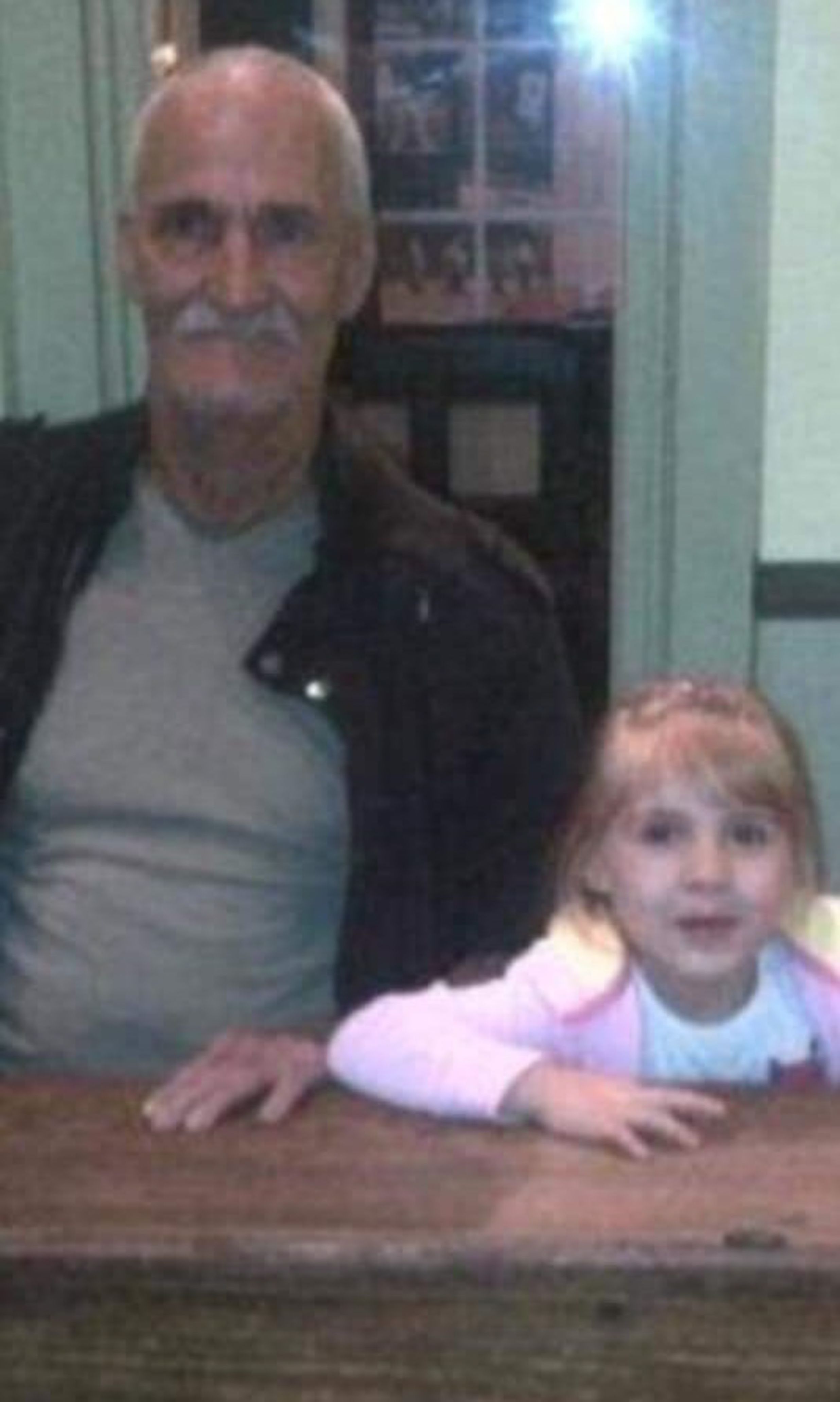 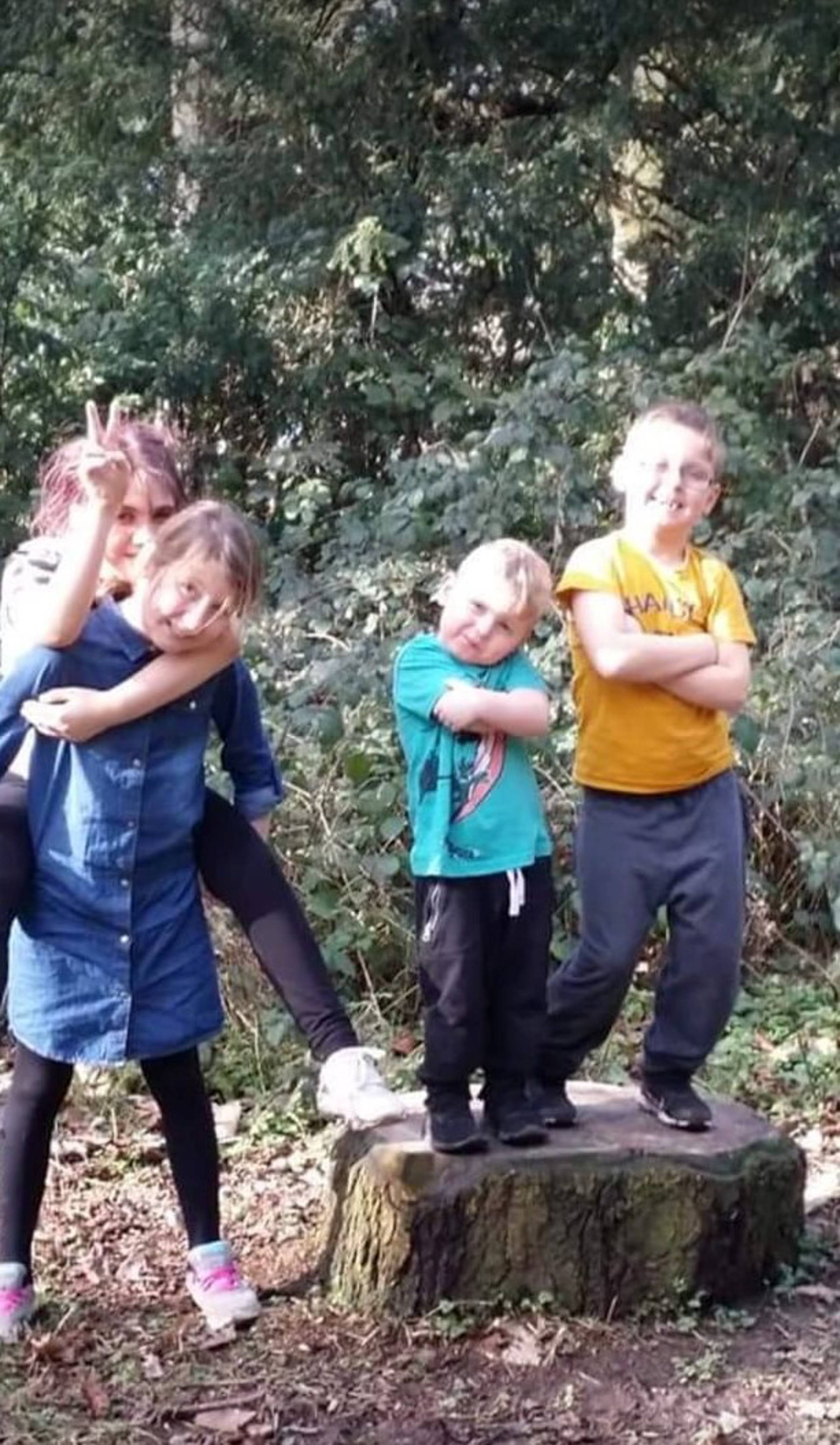 "Abigail knows she can talk to me at any time and I think it's easier for her to talk to me because I'm younger.

"I've asked the kids not to buy me nana cards, just happy birthday will do. 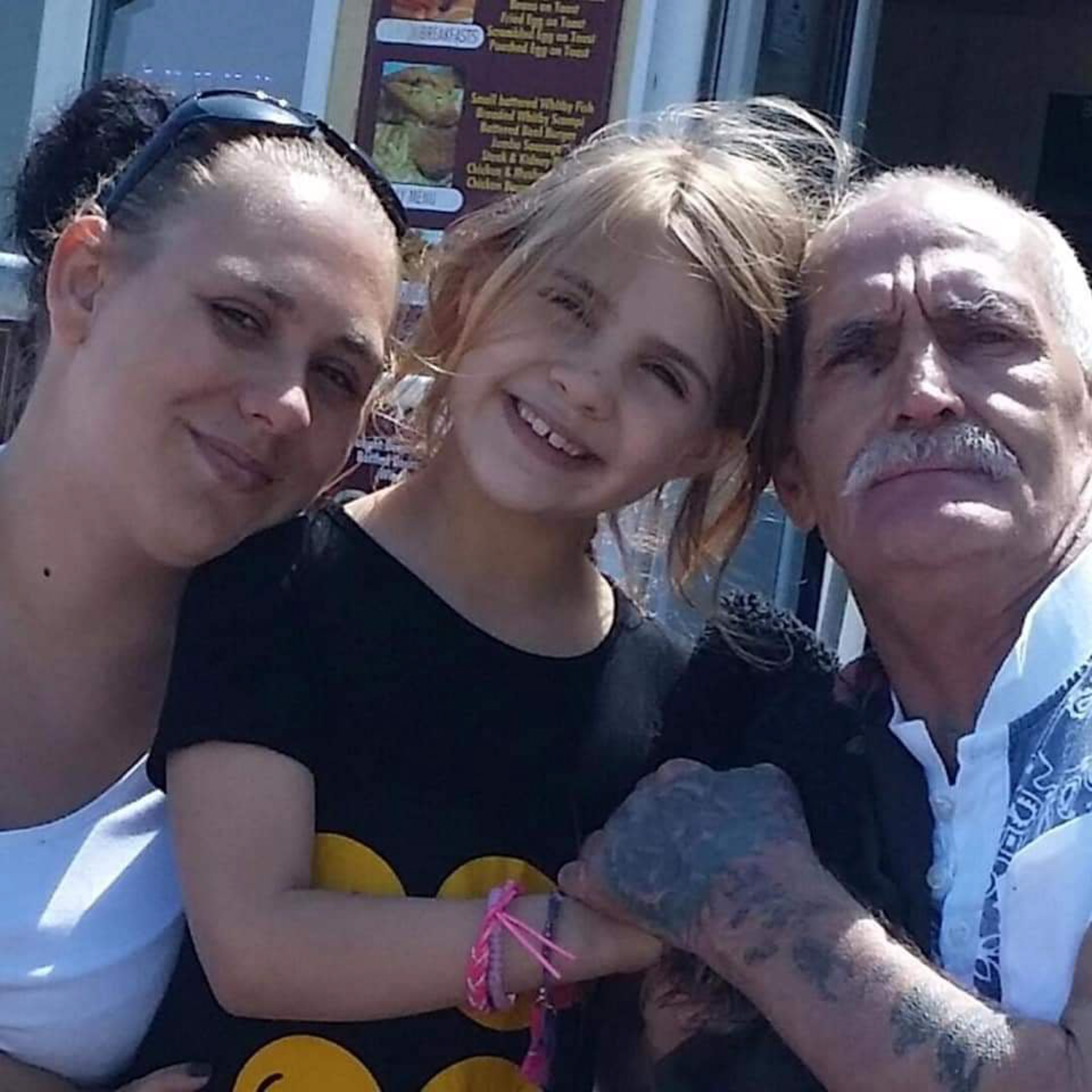 "Tyana loves been an aunt at 13 and her and Abigail are really close, more like sisters than aunt and niece.

"I love being part of a big family because I'm not used to it."

The couple got engaged in their pub on New Year's Eve 2014. 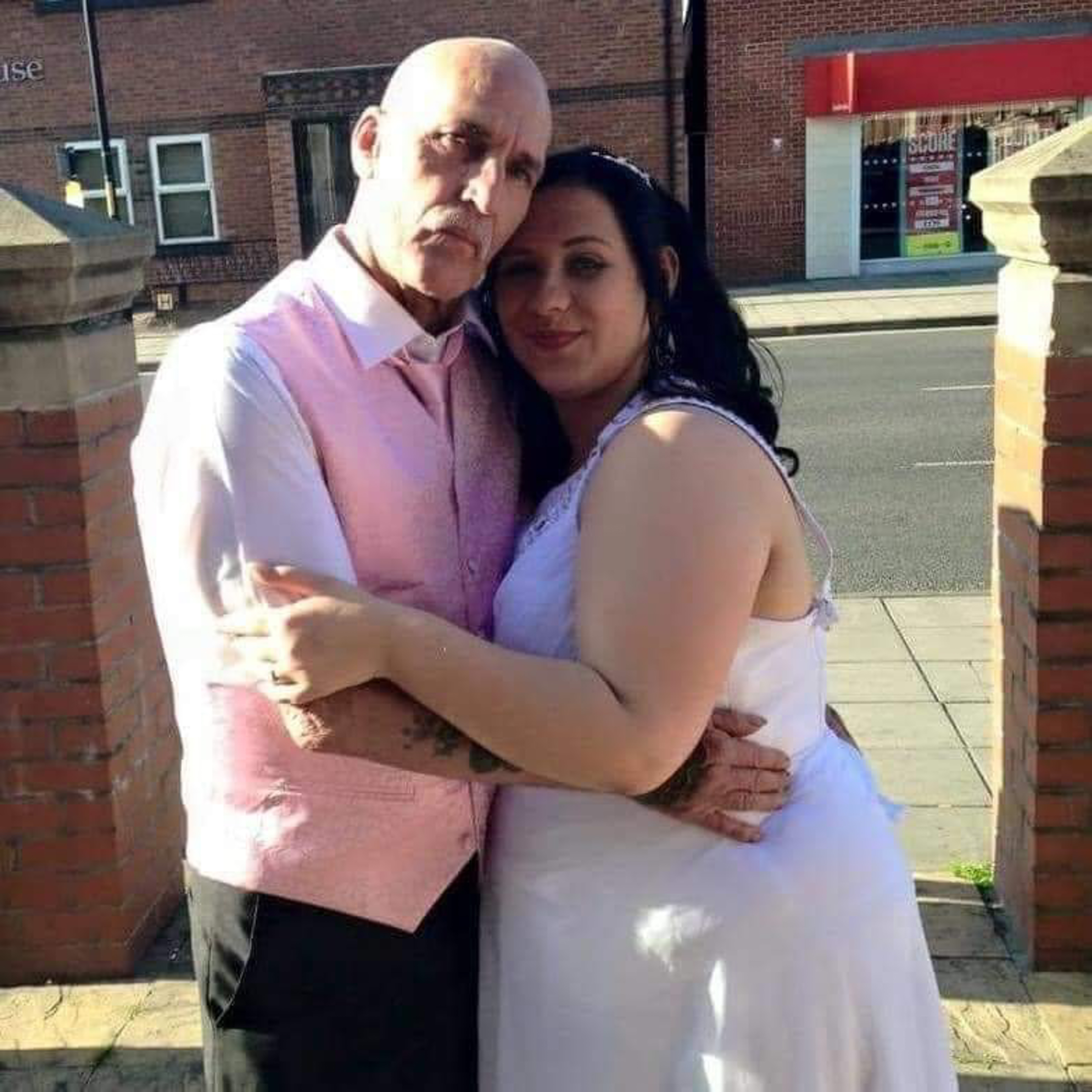 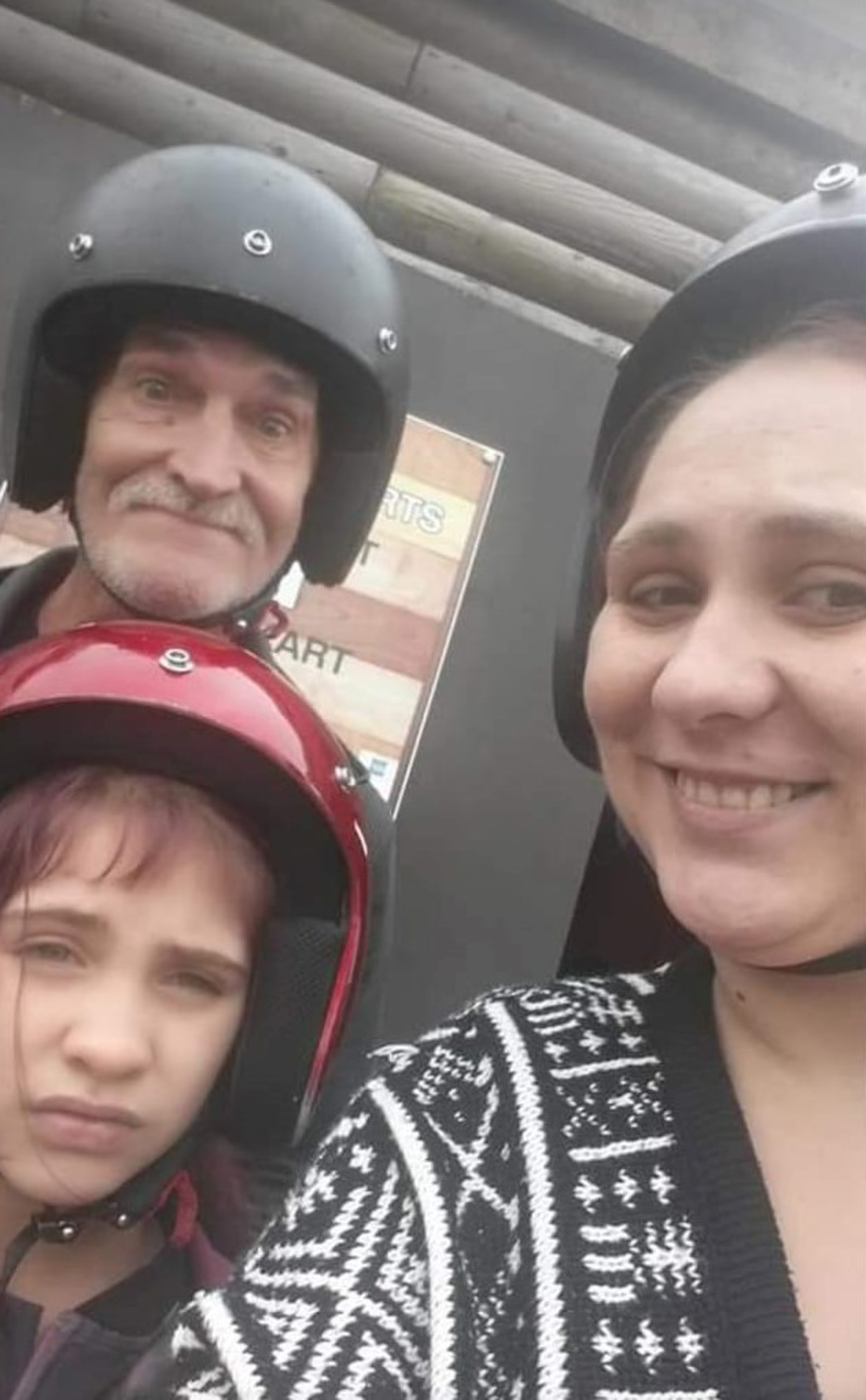 They then got married in a church ceremony with Michelle's mum supporting them.

Michelle said: "I liked him as soon as I met him, I didn't care about the age gap, I just liked his personality.

"A lot of people did have opinions and something to say but it didn't bother us.

"People do have comments to make but we just laugh it off when people think that he's my dad. It didn't bother me then and it doesn't now. 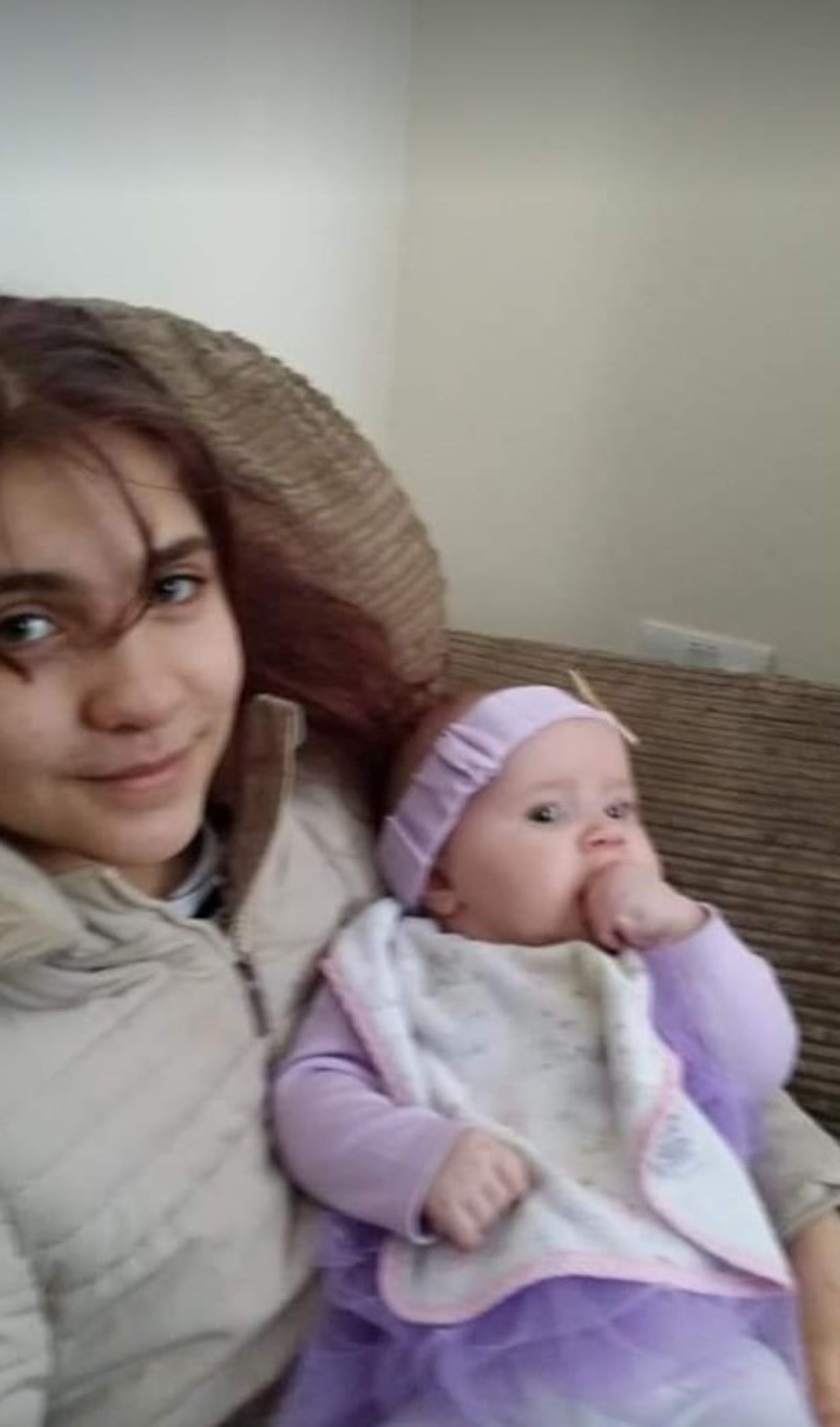 "People thought we'd never last and Shania Twain's still the one is our song because people didn't think we'd make it this far.

"I wasn't speaking to my father at the time, but my mum was happy for us.

"My dad eventually met Kenny when Tyana was about three and they got on well. 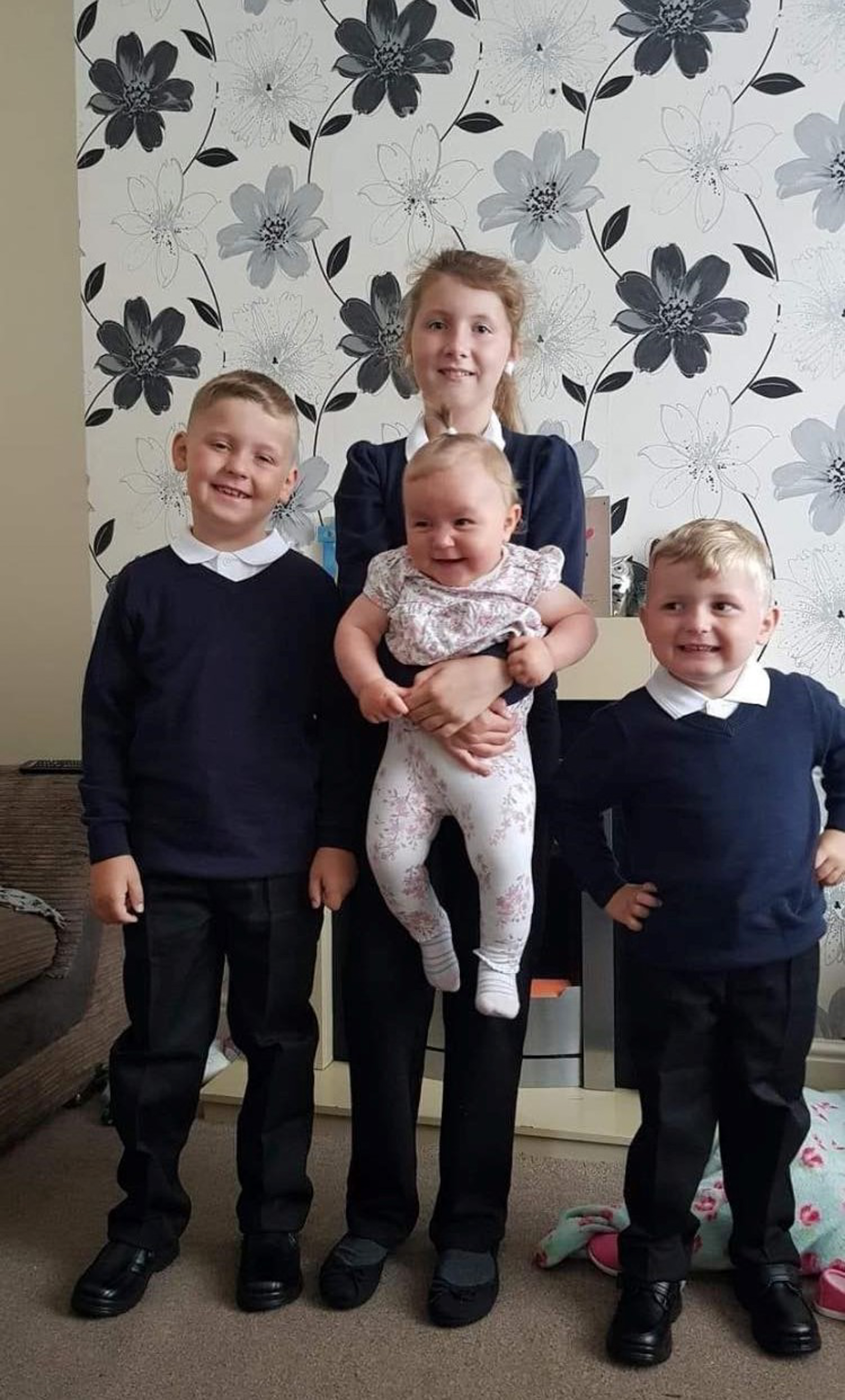 "Kenny Jr was shocked at first but he's accepted me since and welcomed me into the family."

The pair have decided not to have any more children due to Kenny's age.

"Our relationship is brilliant. Kenny had a stroke in April and it's brought us even close together.

"We definitely don't want anymore kids because Kenny wouldn't be able to see them grow up and Tyana wouldn't be happy because she likes been spoilt."

Previously, a woman shared how she met her fiance, 51, when she was 19 – people mistake him for her dad.

And a woman reveals she has an amazing sex life despite her 25-year age gap with her partner.