IF you think it's impossible to go wrong with a name for your pet, think again, as vets share the worst ones they've come across.

For the most part, owners usually pick names such as Spencer or Whiskers, but there are also those who give their animal friends less common names. 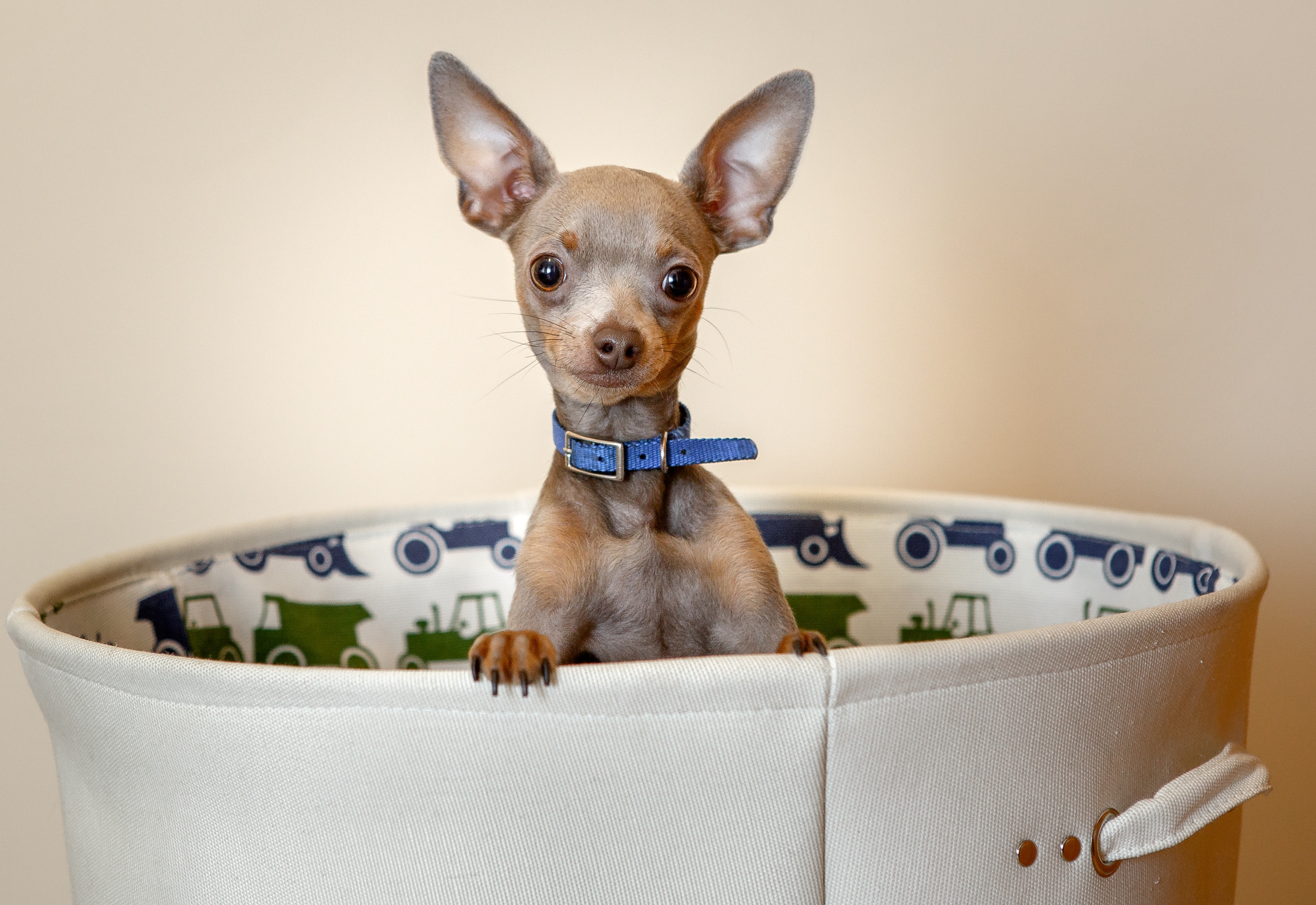 ''Vets of Reddit, What was the worst pet name you have ever encountered in your job?'' someone was curious and started a discussion.

There were many unusual entries but the one that stood out was a chihuahua named Sexy.

''Just made the whole consultation very awkward,'' remembered the vet.

Fellow Redditors couldn't help but imagine how the vet appointment went, with one joking: ''If you could just lift Sexy up here please, thank you.

''Now I might need your help to hold Sexy down. 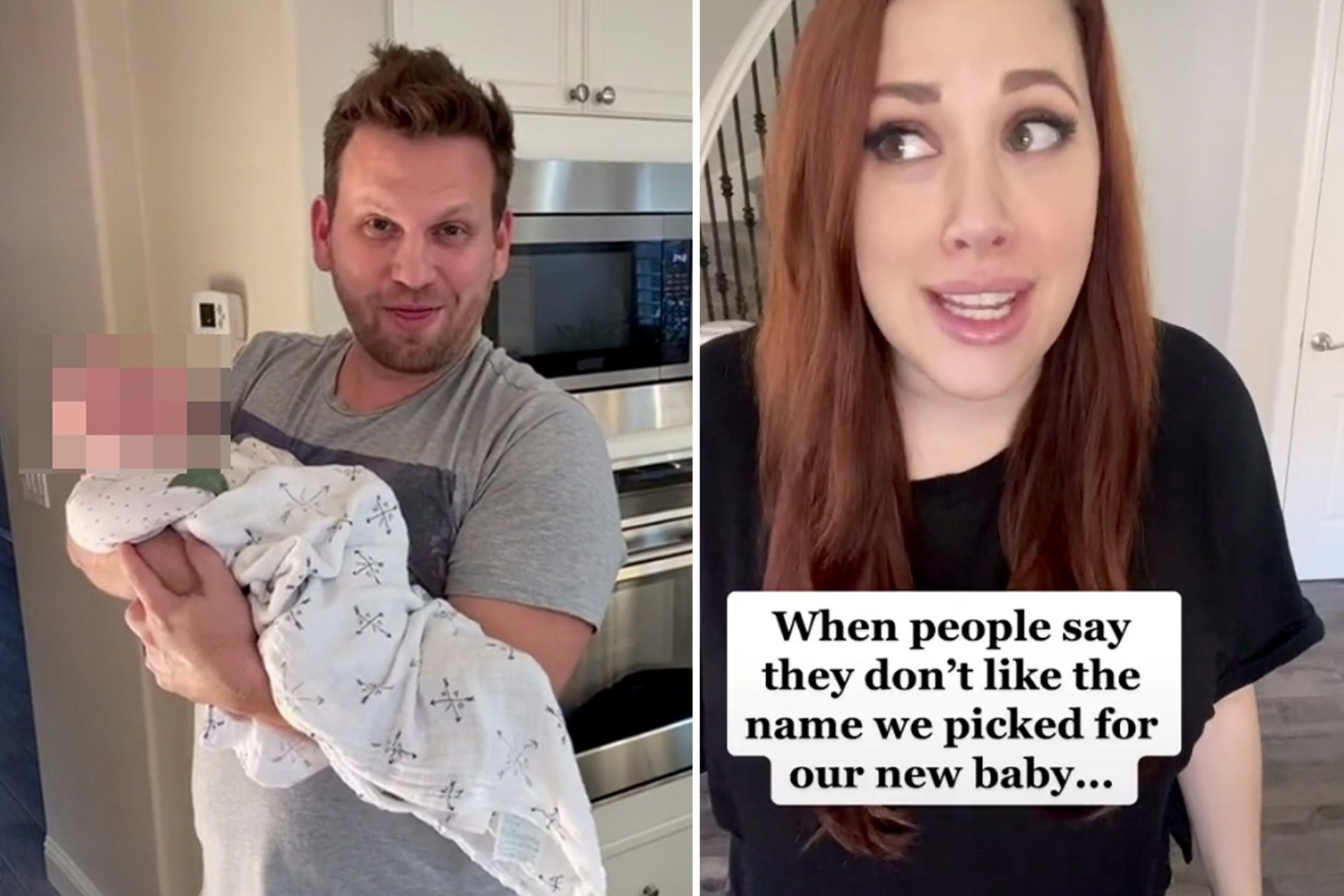 Turns out, the small chihuahua wasn't the only one to share such name, as one vet shared: ''Had a cavalier who used to come into my job with the same name.

''When naming quarter horses, many breeders like to create a registered name that incorporates the parents’ names and bloodlines,'' commented a person involved in the horse racing world.

''So, somebody bred together the stallion Kid’s Classic Style and the mare Lookin’ Touchable.

''The best name that the breeders could come up with for the foal?

Other honourable mentions include a cat named Salad, a dog C.A.T. – whose owners have also named their cat D.O.G. – and an unnourished golden retriever Pancake.

''The vet jokes we ought to start calling him Stew if he keeps getting wet food since he’s a little chunky.''

One parent commented: ''My 4 year old tried to name our puppy refrigerator.''

''My old neighbors apparently thought it would be a good idea to let their 3 year old name their dog,'' another shared.

Apparently, there are many parents who do the same and give this task to their children.

''Had a client who let each of their 3 children name the cat.

''The poor cat’s name ended up being ‘Hungry Jack Biscuit’.''

''In the South, I was in a waiting room with someone who brought their chicken named Tikka,'' remembered one.

Looks like many chickens encounter the same problem: ''My husband named all of our chickens after food dishes: Kung Pao, Marsala, etc.

''These chickens were only for egg laying, not to be eaten,'' the user explained.

On the topic of pets, these surprising animals can legally be kept as pets in the UK but how many would you dare to have?

Plus, you’ve been walking your dog all wrong – here are SEVEN top tips for the best behaved dog in the park. 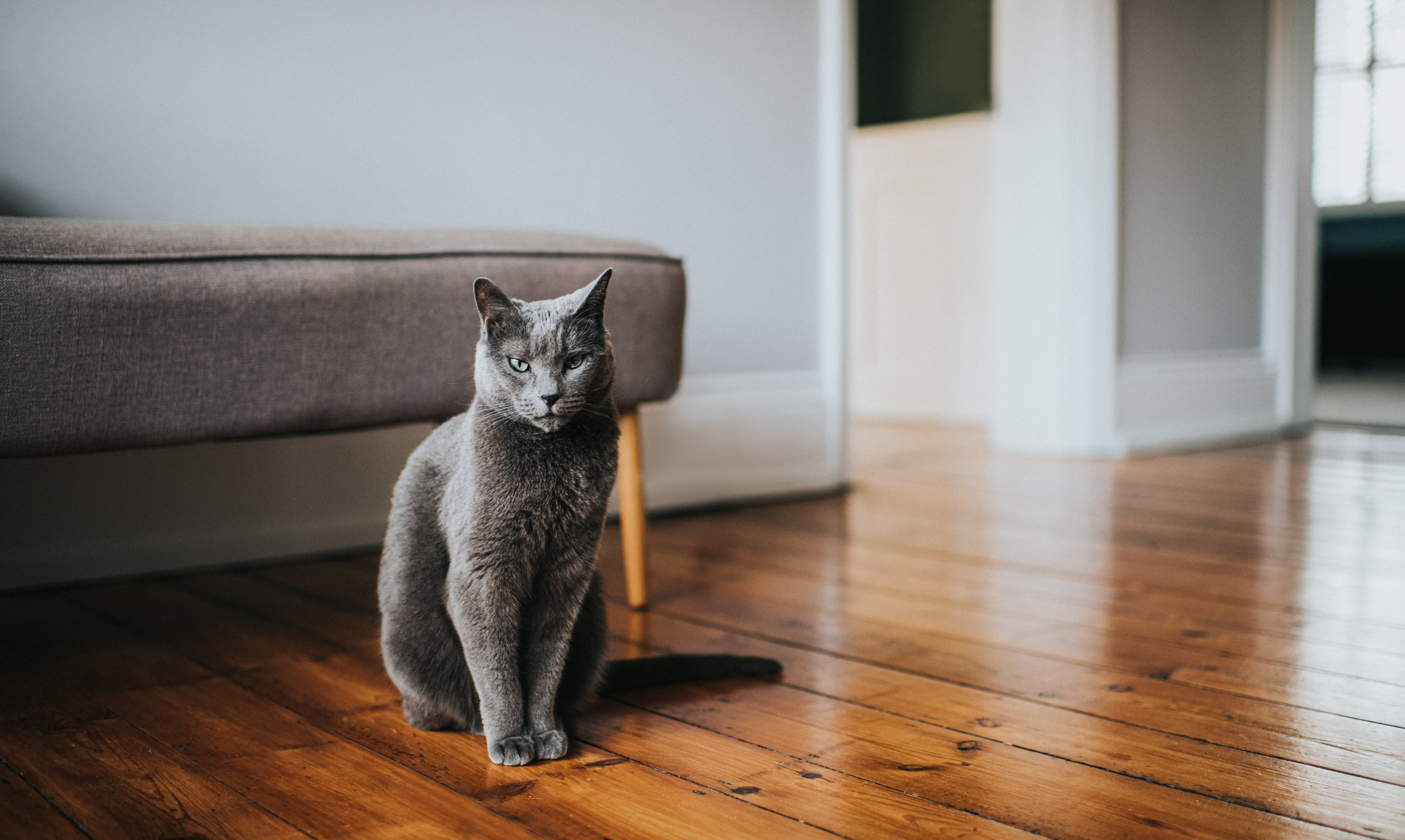 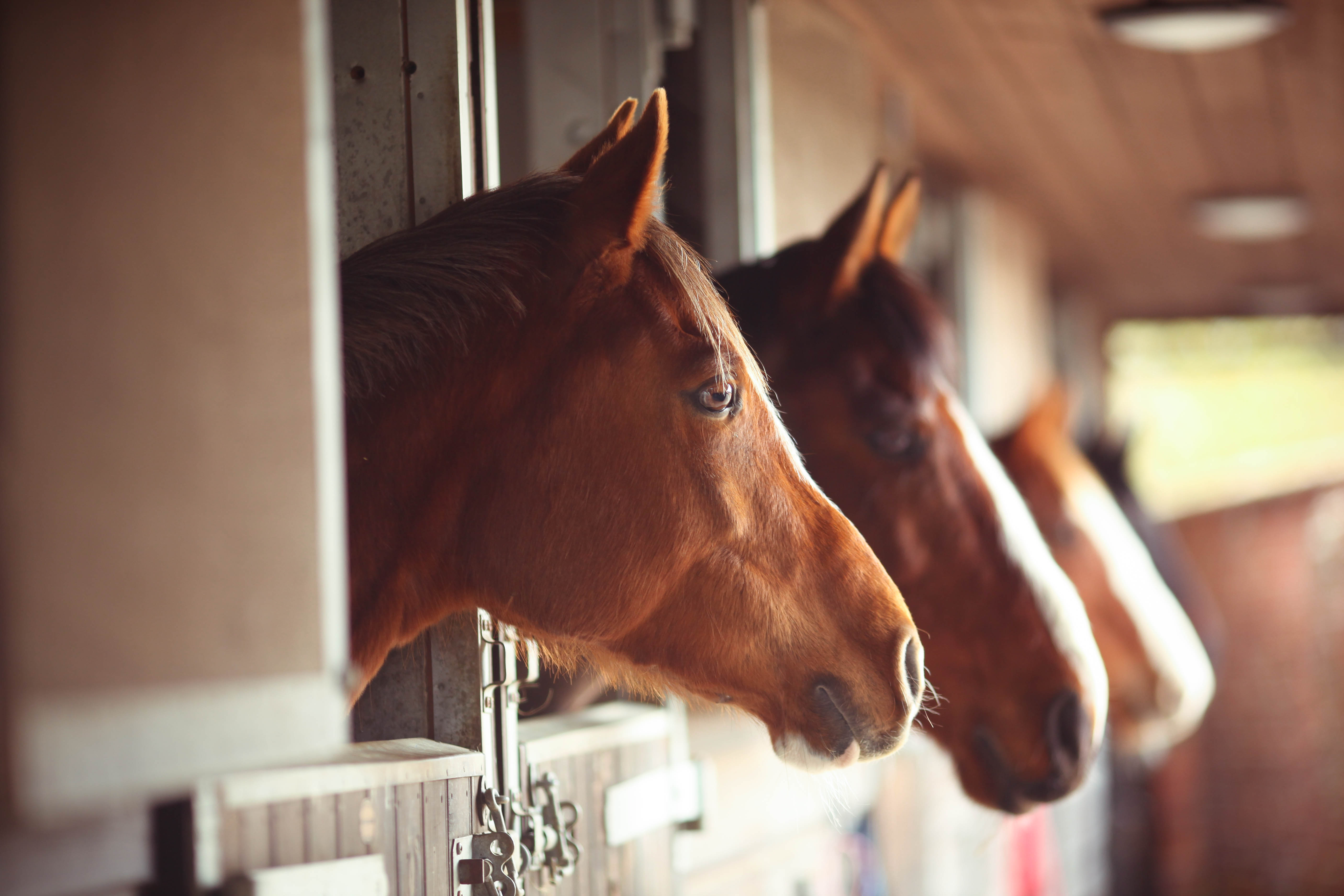