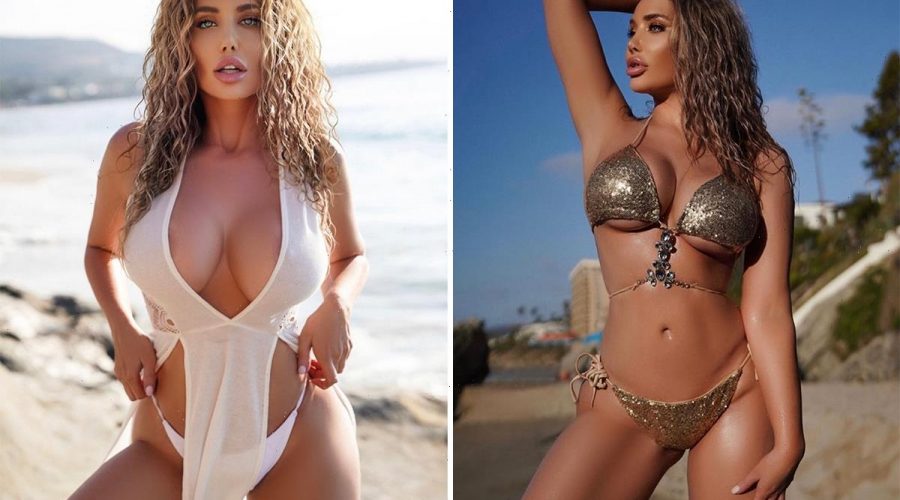 SHE hopped back into action. 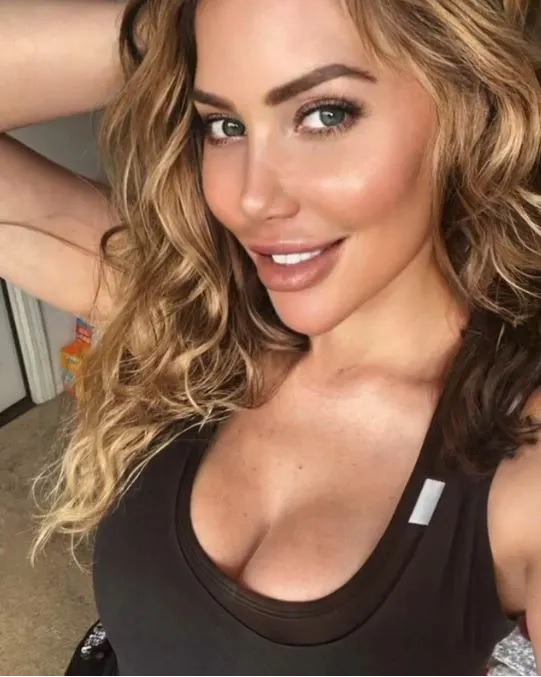 Before her renewed sexual urge, Jenna had a three-year-long dry spell. She said that she "could live without" sex and felt disinterested, despite playing out the fantasies of her 65,000 subscribers on OnlyFans.

“We rented an insane mansion in Bel Air and it was almost like a slumber party with 20 of us," Jenna said. “I thought I might be a bit nervous because, you know, it’s a lot of women but we all just threw ourselves in and it was so much fun.

Jenna said in an interview that she orgasmed five times in a row just in a half-hour, saying, "That’s more orgasms in 30 minutes than I’ve had in three years."

We don't get enough in benefits so I have to pay for Xmas myself, says off-grid mum

I’m a makeup artist,women make these 2 mistakes – causing them to look older 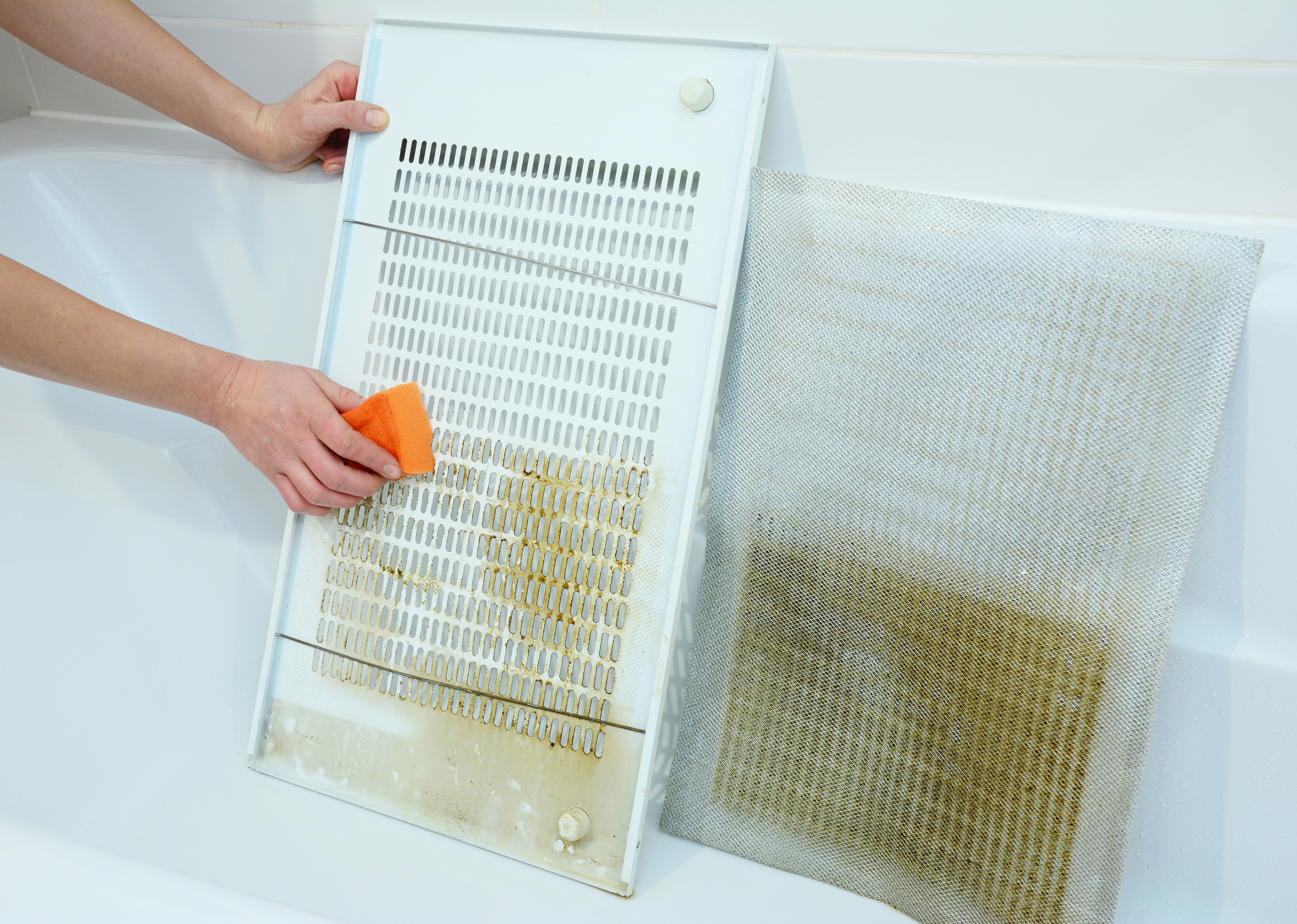 Despite having lived a wild life in the Playboy Mansion, Jenna was surprised at the fun she had at her sex party. 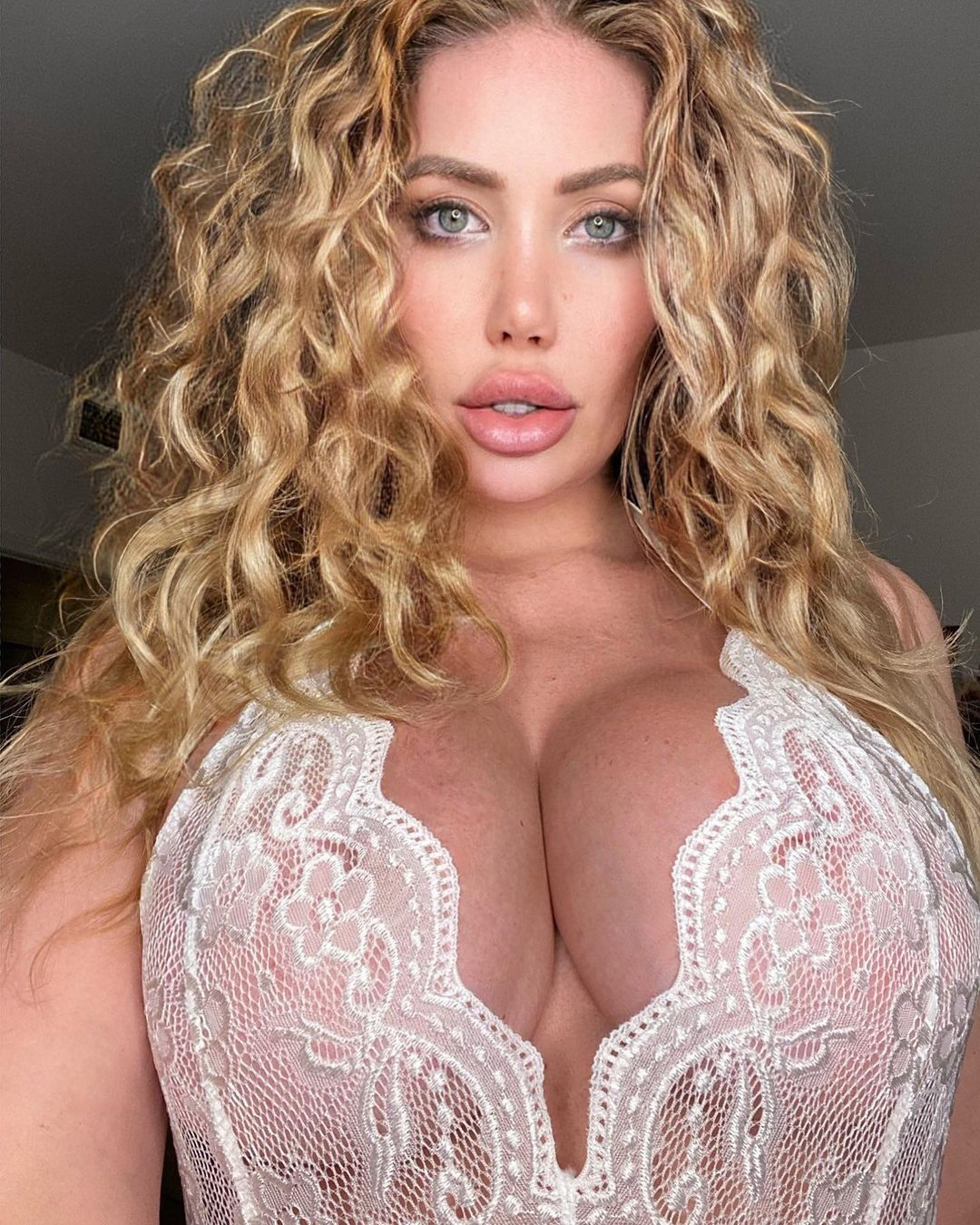 "Honestly, it was even crazier than the stuff that happened at the Playboy Mansion," Jenna said. “It was so liberating to have so much sex again, I felt a lot of tension release – now I feel happier and mentally clear."

Jenna has had over 14 operations over the past few years and was once even left "choking on her own blood."

Jenna's social media pages are vital to her career, but that doesn't protect her from terrifying online threats. 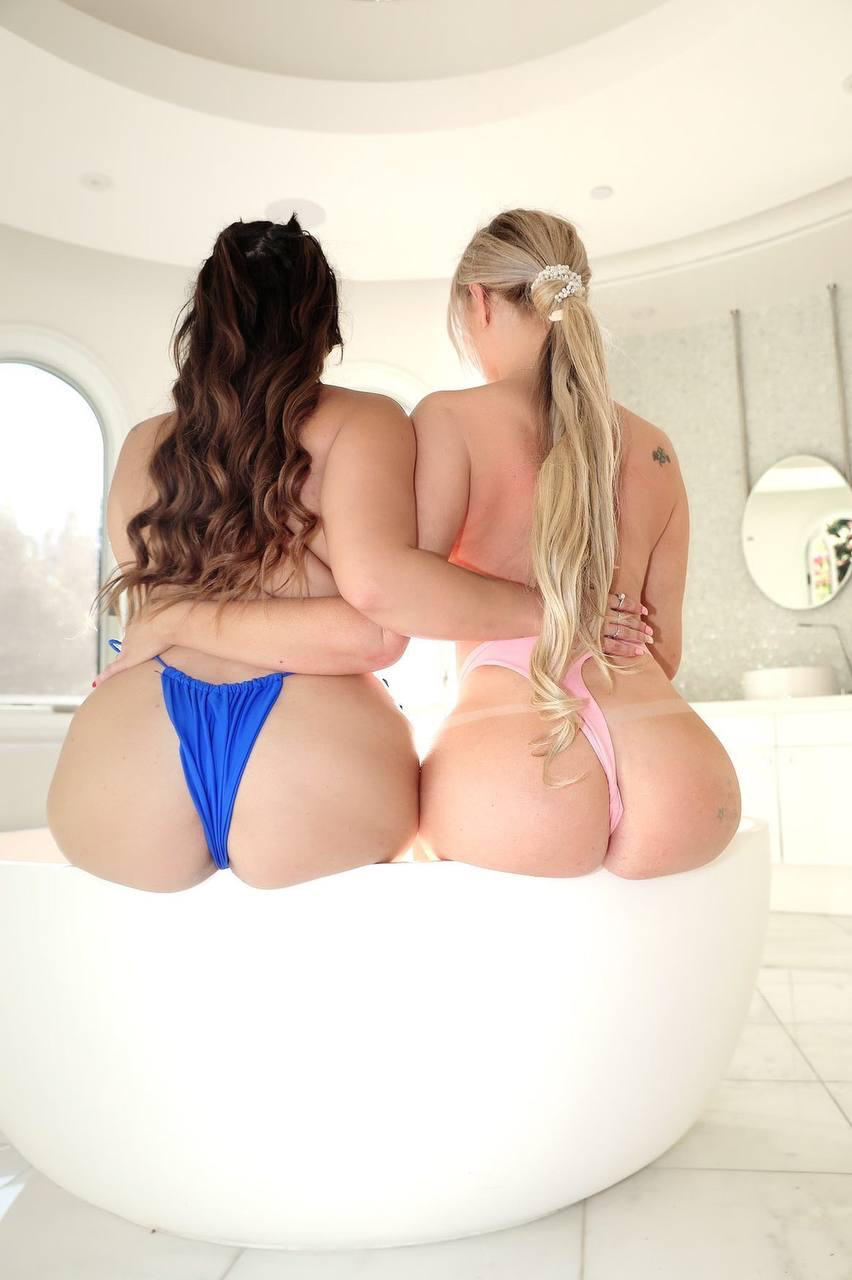