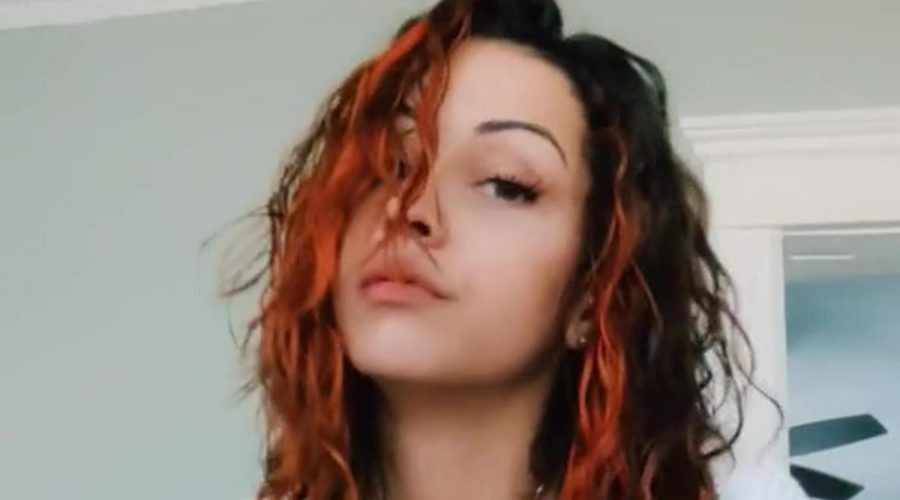 A MUM has revealed the parenting techniques she uses as a mum that prove 'controversial' with other mums.

In one TikTok video, the mum named Hilary Link, who is believed to live in the US, shared some of her parenting techniques which Hilary says other mums don't agree with. 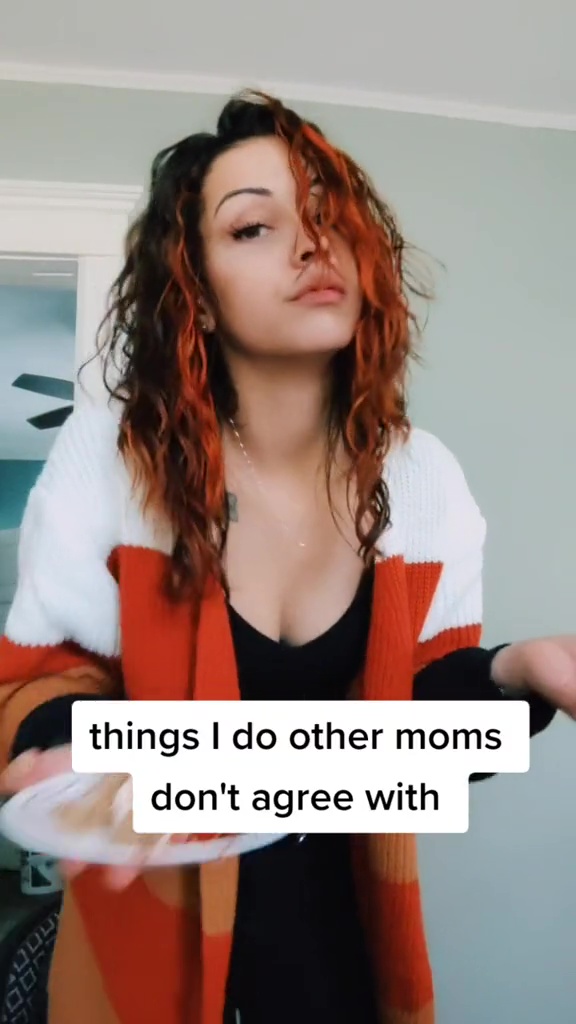 Hilary has joined in with a trend on TikTok in which mums from around the world share their 'bad parenting techniques or methods' with each other.

The trend has unfortunately seen mums slammed for parenting techniques and opinions such as; letting their children watch TV and not allowing anyone to babysit.

Hilary listed some of her parenting habits which she says other mums disagree with, which seems to point to previous comments the mum has received.

"Don't force them to eat things they don't like.

Although the mum stated that other parents have disagreed with her parenting techniques, there were plenty of supportive comments under the video from other mums.

One user wrote: "I woke up late today in a rush getting my son to school, no time for breakfast. Out of fruit, so he had a cookie in the car."

Another commented: "There's no point making them eat stuff they don't like, it just causes stress and they won't eat it."

A third user commented: "Ahh my kind of mums, we just be blazing and loving our kids unconditionally."

Lot's of people in the comments were thrilled at how positive the comment section was under the video, where comments flooded Hilary with love and acceptance.

Another user said: "Same but I don't smoke, I also don't judge others. You do you mumma!"

A third responded: "People giving her opinions as if she needs your approval." 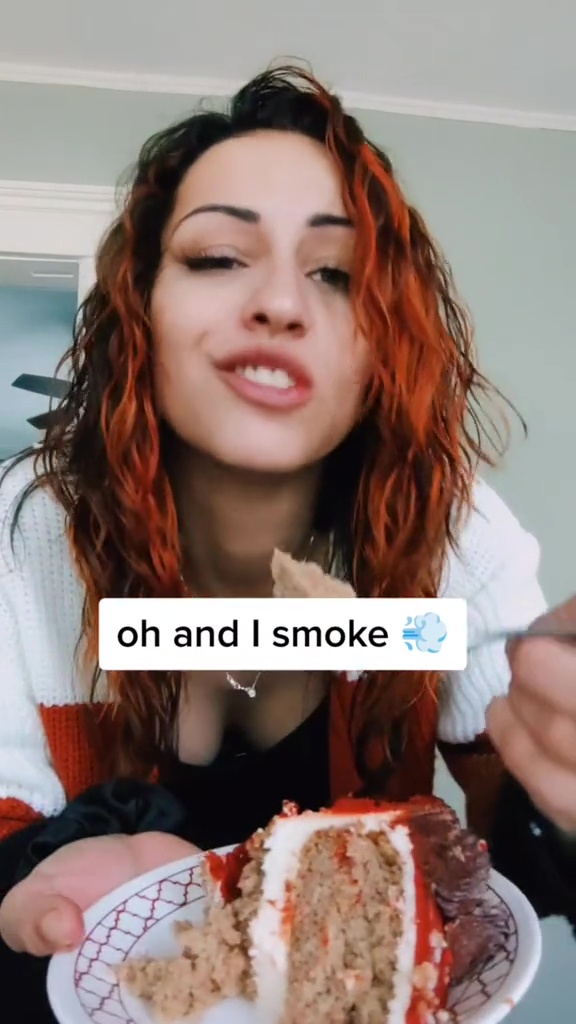 And, a mum says she will never punish her son for bad behaviour, and says mums just need to pay more attention.

Meanwhile, a mum admits she is mum-shamed for feeding her eight-month-old roast dinners.

26/10/2021 Fashion Comments Off on I’m mum-shamed for how I parent, I give the kids unlimited screen time and yes, I smoke cannabis
Lifestyle