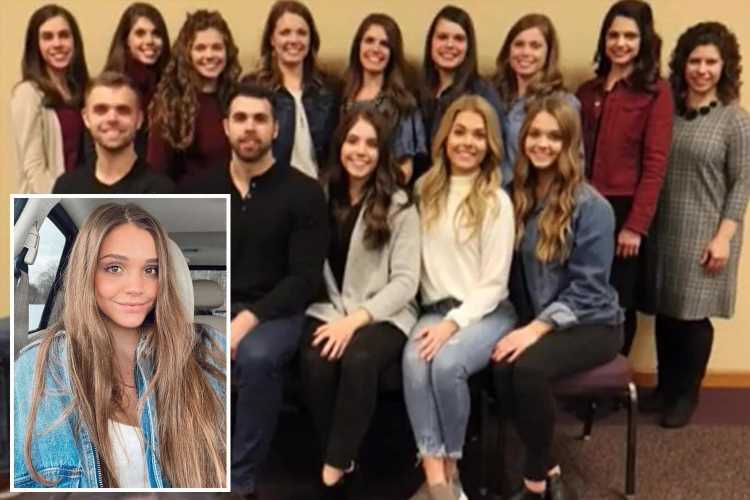 THOUGHT your household was chaotic, one girl has revealed how she is one of 14 children and her huge family is only getting bigger, as she already has 30 nieces and nephews.

TikTok user Naomi Burtt has gone viral online after revealing she has 13 brothers and sisters, all two years apart, but often finds herself trolled on social media because of her large family. 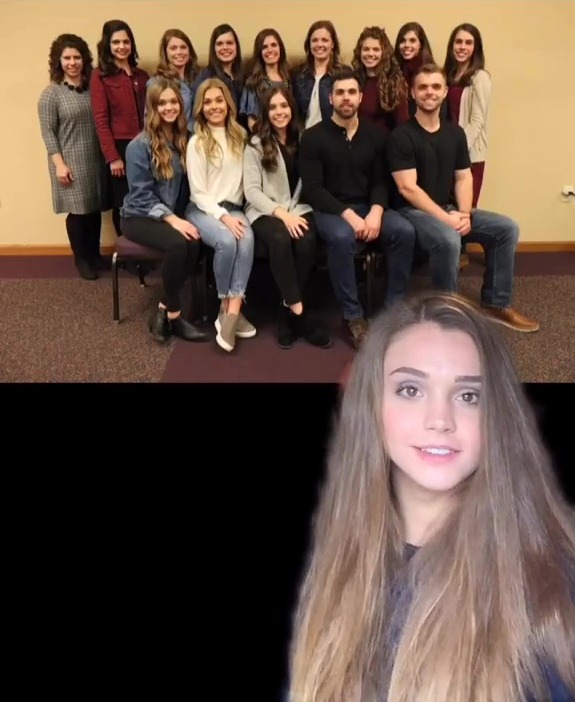 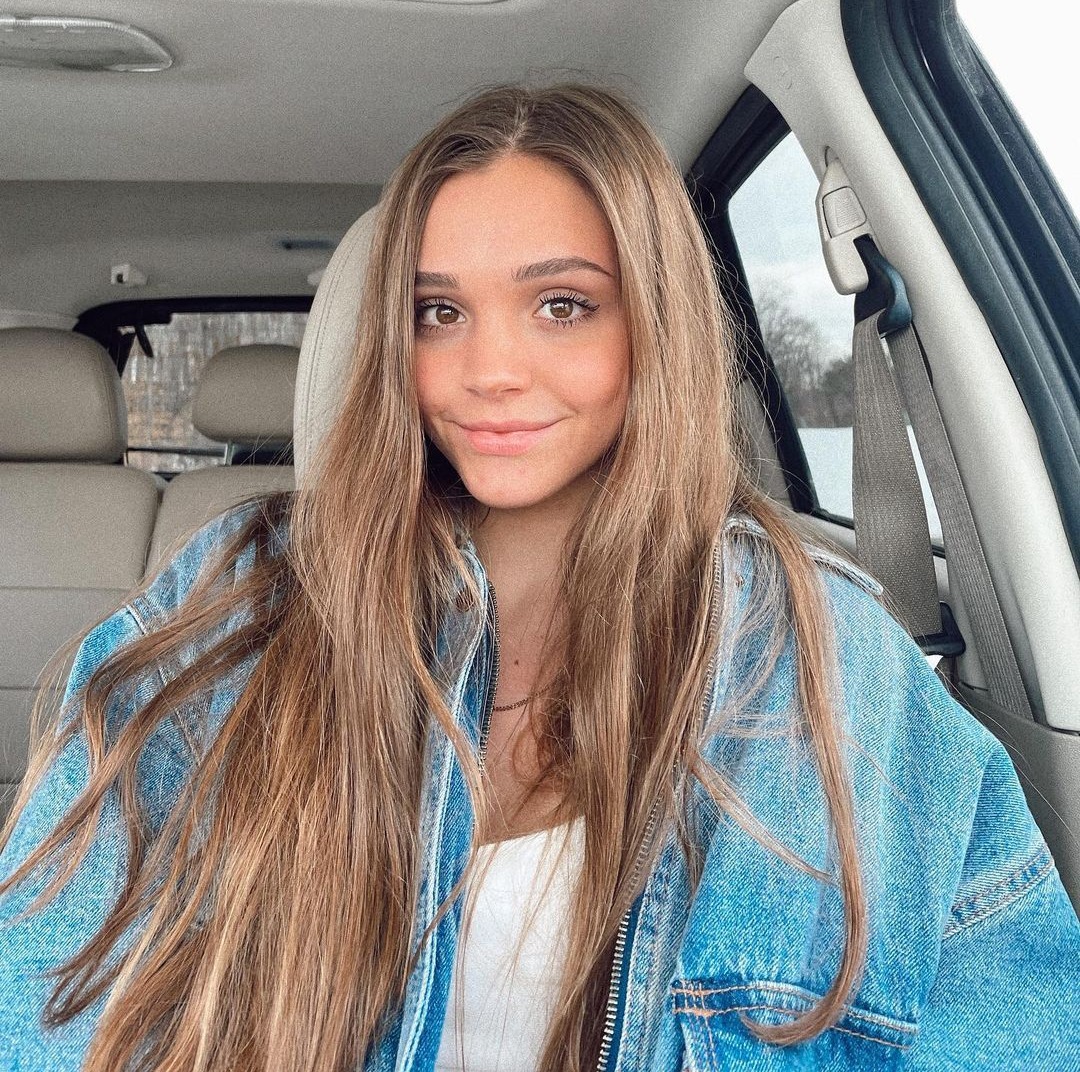 Naomi is the youngest of all her siblings and revealed in a video, that has now been watched over 42.7million times, that she has 11 older sisters and two older brothers.

"My life is never boring," she joked, as she revealed in a YouTube video that there are 25 years between her oldest sibling and her – the youngest of the 14 children.

Naomi explained that they all have the same biological parents and she now lives with just two of her siblings at her parents' seven-bedroom house.

Her other siblings have now moved out of the family home and had children of their own.

So much so, that Naomi has revealed there is now 47 of them in her immediate family.

Breaking down the new additions in a follow-up video, Naomi revealed her second oldest sister has seven kids, her third oldest has two kids, the fourth oldest has three kids and the fifth oldest has one child.

Not surprisingly, those that come across Naomi's social media pages are left shocked over the size of her family, with thousands commenting on her posts.

My life is never boring

"You're telling me she went through 14 YEARS OF PREGNANCY," said one baffled viewer referring to Naomi's mum.

Another was more concerned about how much money her parents must spend on running their family household, as they said: "Your parents grocery bills."

A third wrote: "I wanna know what y'alls group chat is like."

While many people were seen complimenting Naomi's "beautiful" family, she can often find herself being trolled online because of how many siblings she has.

"Ohkay I don't know why but I view having so many children like that as selfish. U just know that one of them is feeling neglected. Also why? (sic)," commented one person on one of her TikTok videos.

Another said: "There's already too many people in the world and limited resources. It's so selfish and unconscious having so many children."

One more shared: "I wish people that wanted a huge family would consider adopting. There's already too many people in the world," prompting Naomi to hit back.

Proving she is unfazed by negative opinions towards her, she bluntly replied: "thanks, I’ll let my parents know."

Asked what it's like having such a big family, Naomi responded: "I'm used to it, and I don't know anything different, so I don't really know, but it's really fun and we all get along really well." 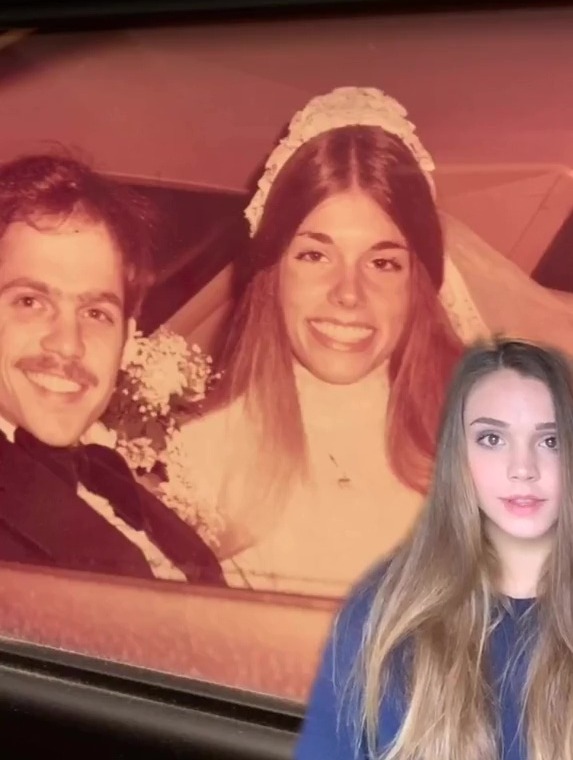 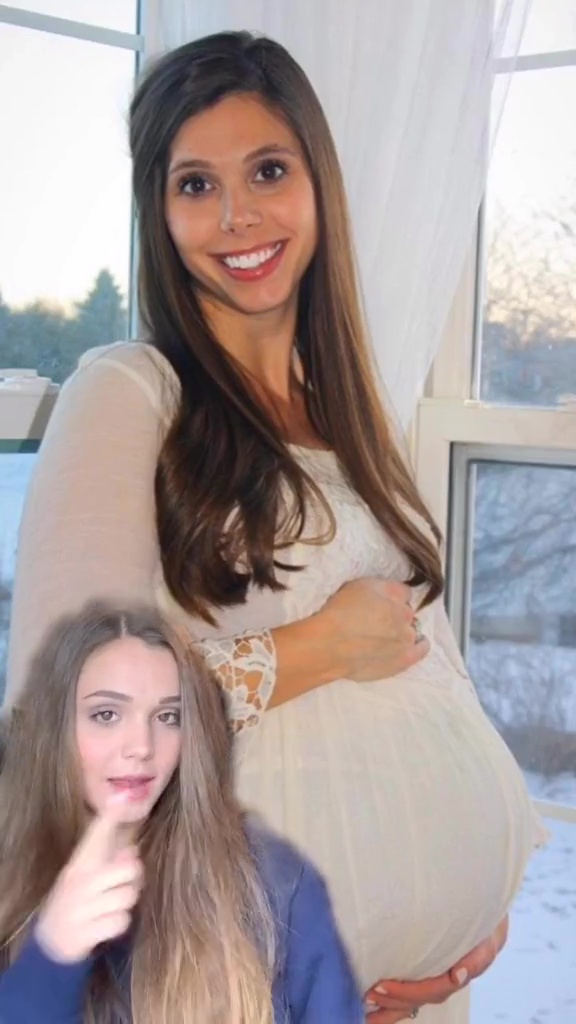 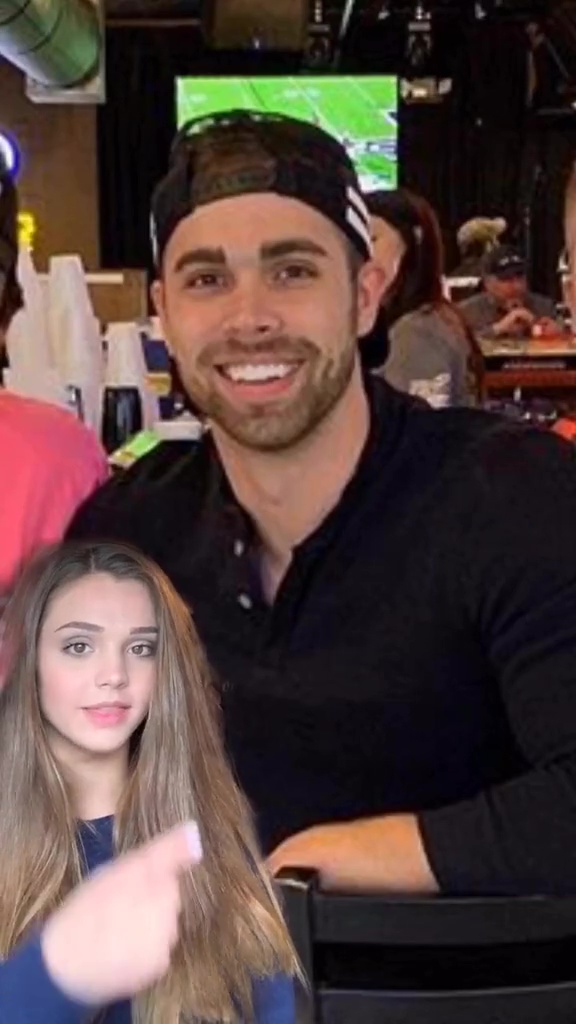 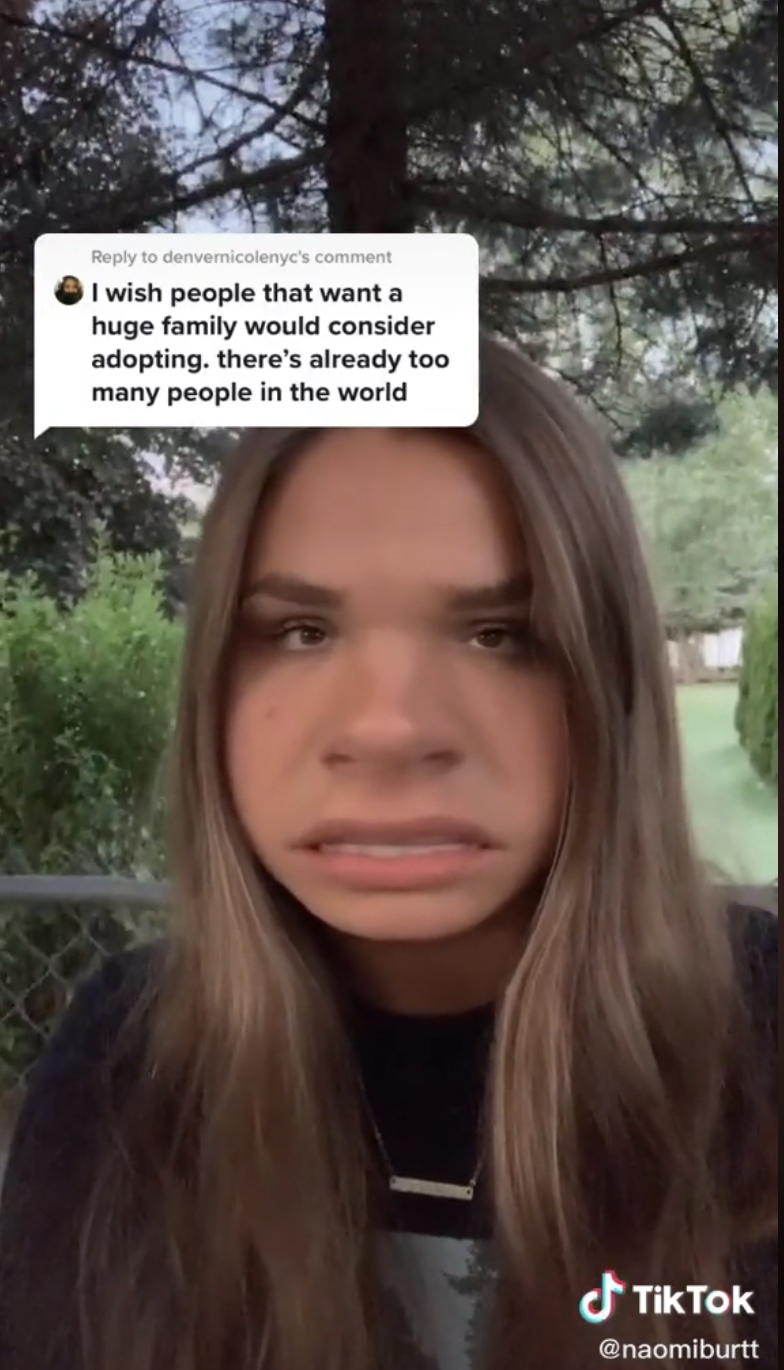 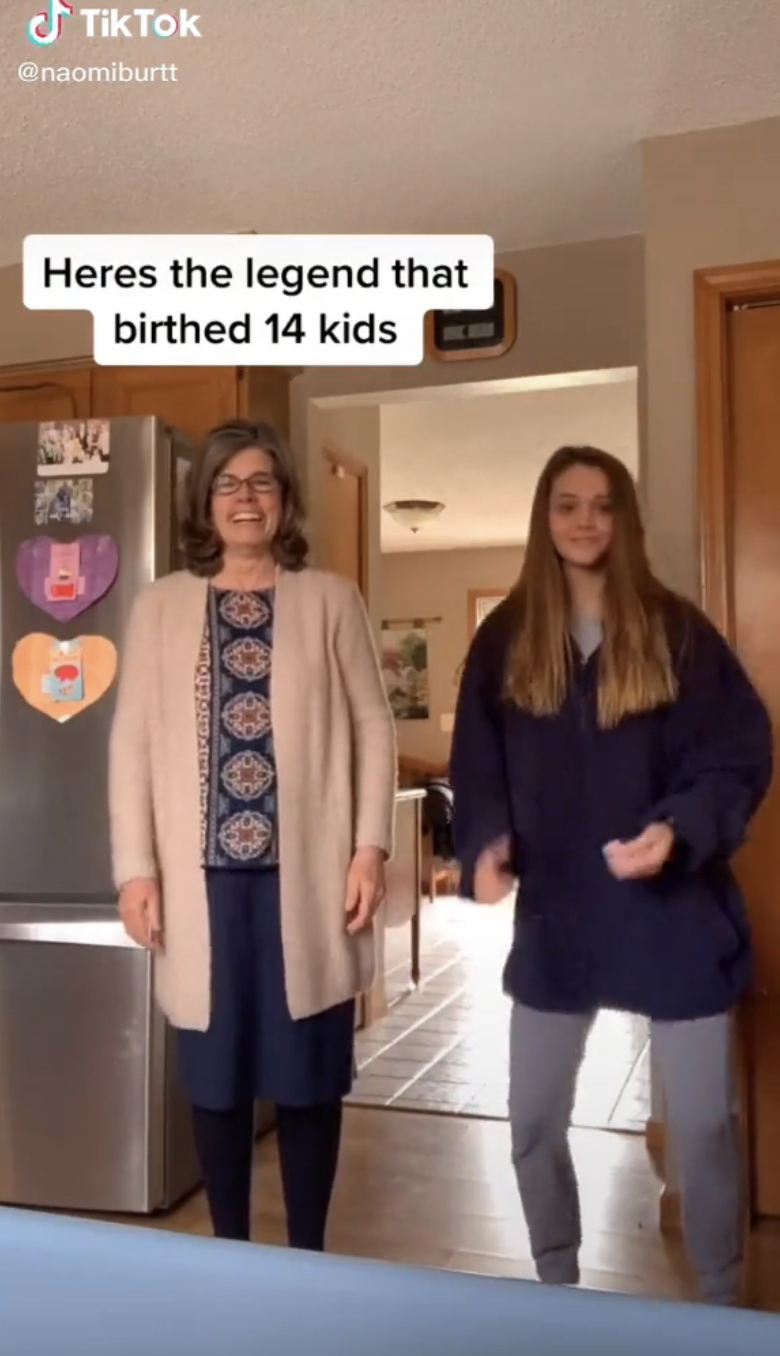 Meanwhile, we take you inside the manic lives of Britain’s biggest families – including one who spend HALF their income on food.

And a mum-of-eight shares bunk-bed hack which lets FIVE of her kids sleep in the same room.