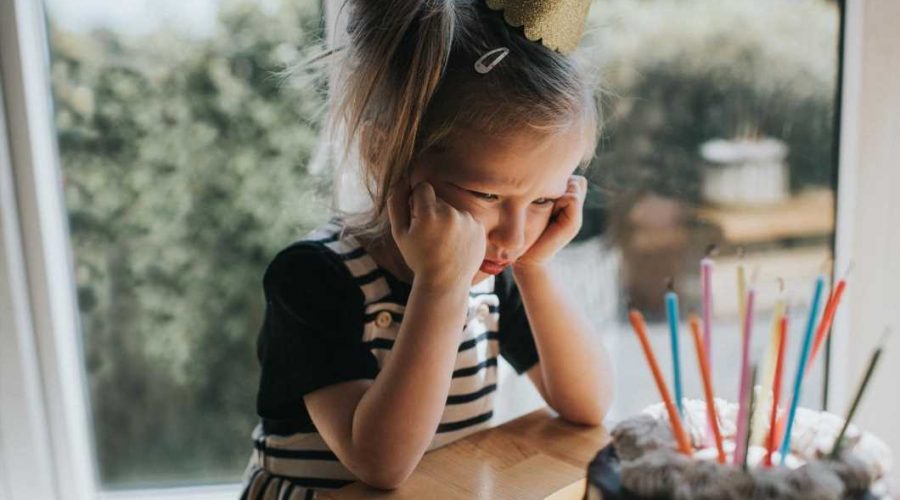 A MUM has forbidden her daughter from inviting one of her pals to her birthday party because she bullies her little brother – but now the birthday girl is no longer excited about her big day.

The bully in question is one of the daughter's friends, but her mum said she is not welcome to come because of how she treats her younger brother. 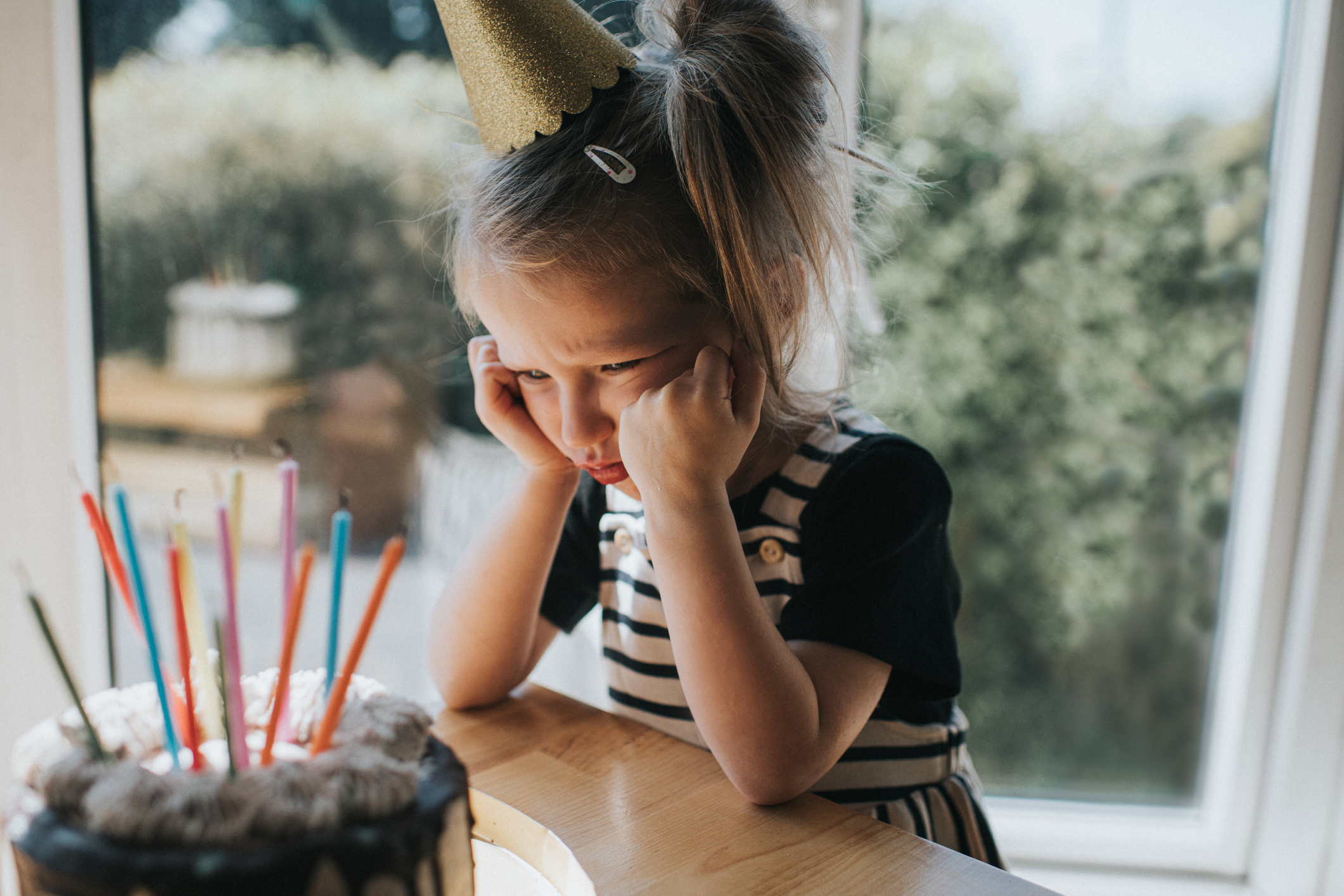 Now the mum has taken to the internet to askReddit users if she has made the right decision.

Stating her reason for not wanting her daughter's new friend Trisha at the party, she says it is because she has seen her mimicking her son, who has Tourettes.

"I told Andy that I heard Trisha mimicking her brother's tics (repetitive muscle movement and sounds) one time while visiting. That was the first time I saw her do that and I talked to her and explained Adam's condition.

"She said it was just a joke and she won't do it again. But recently my son told me that Trisha laughed at him and mocked him by copying his tics," the mum said.

Her daughter has suggested her little brother remain in her room so that he and Trisha do not see each other, to which the woman has firmly refused, and said she won't tolerate anyone bullying her son.

When Trisha's mother called giving out about her daughter being excluded, she told her that she needs to tell her kid off for making fun of Adam.

She asks: "Am I the a*****e?It's my daughter's birthday party and she's not excited anymore because she can't invite one of her friends."

The woman's post received a whopping 426 responses, with many saying that bullying shouldn't be tolerated.

"If one of my kids reacted the way Andy did, my husband and I would be having a serious discussion about cancelling the party altogether," said one person.

Another commented: "Not only are you protecting your son, but you are also showing your daughter that unacceptable behaviour has consequences. Trisha is behaving badly, so she can't come to the party."

If you like mum’s being honest you will love this one about a woman who didn't get how tedious being a mom was before kids.

And this mum-of-seven says 'three of my kids have birthdays in the same week – I need their birth dates tattooed so I remember them.

More on parenting, see how one woman's son was born HANDS first, he was shaking doctors’ hands as they tried to deliver him. 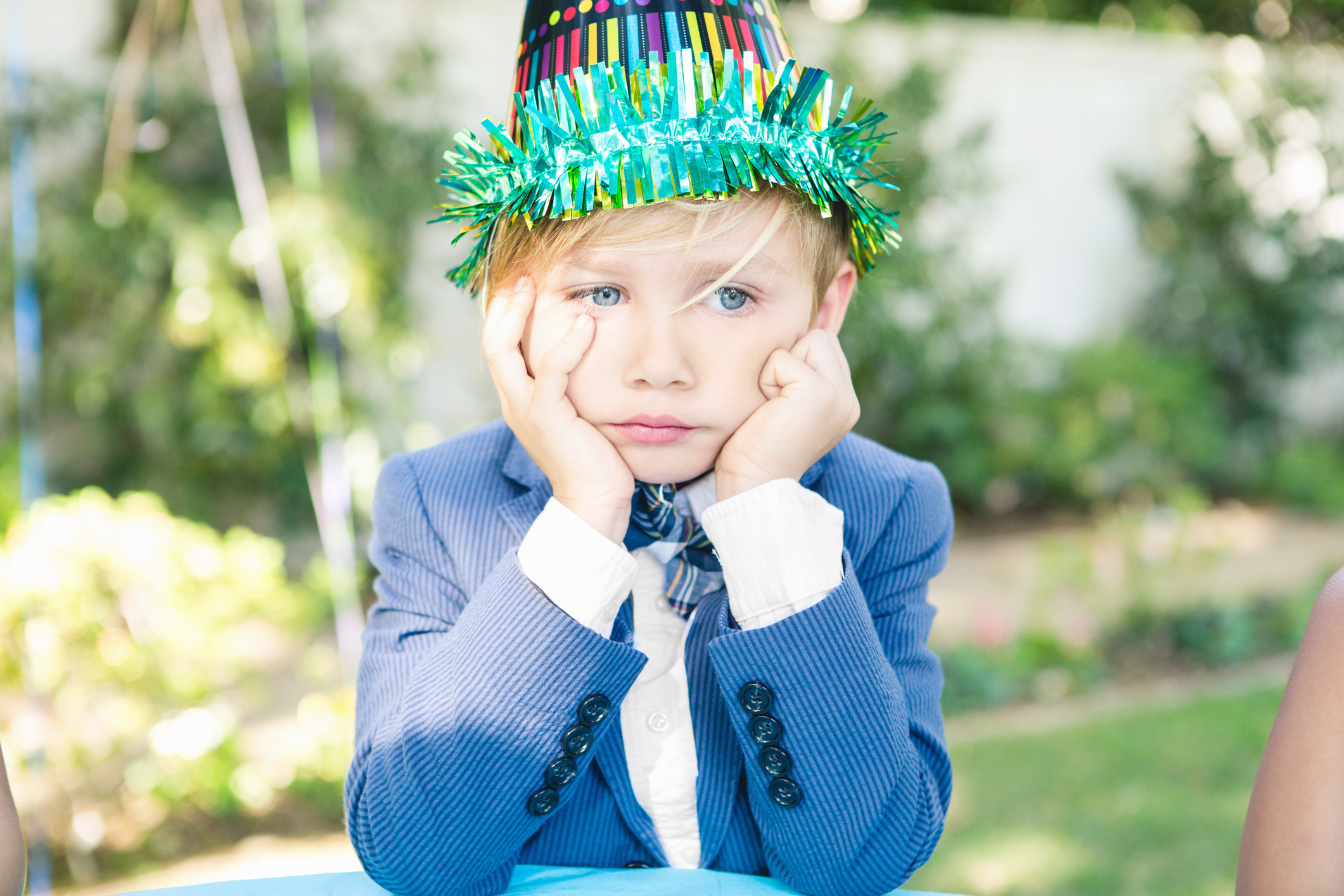