DO YOU wake up on Boxing Day with a pile of unwanted Christmas that end up cluttering up your home?

Savvy mum-of-two Nicola Thrale, 45, an office worker from Luton, Bedfordshire, hates that. But rather than put up, she's discovered a genius way to clear them out… she SELLS them. Now she's explained how she makes thousands flogging her gifts on eBay. 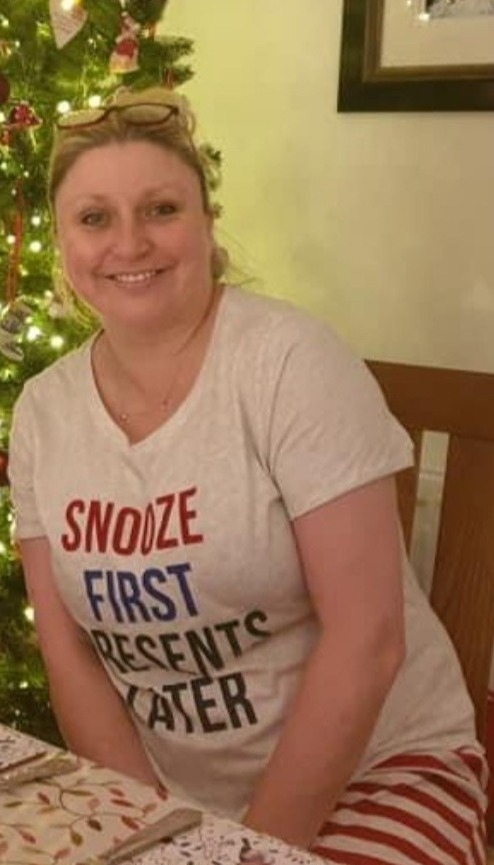 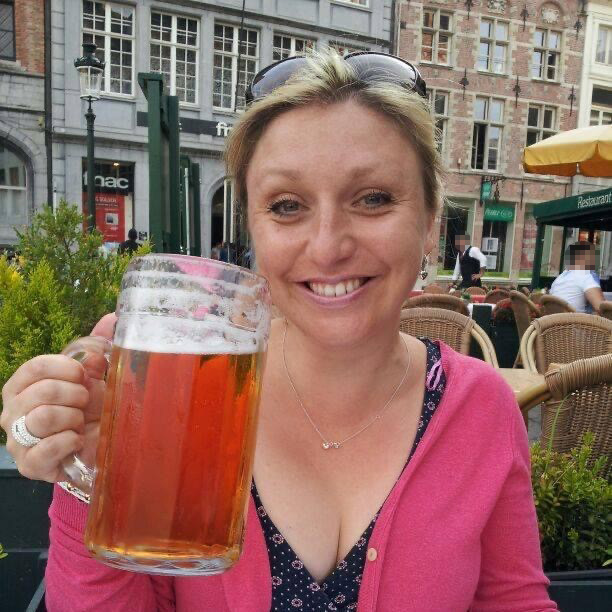 Here, she tells Fabulous how she rakes in the cash getting rid of 'unwanted Christmas tat'…

OPENING yet another box of chocolates, I smiled politely at the gift-giver.

Like most of the things I’m given for Christmas they’ll go straight into one of three piles: re-gift, sell or charity.

Every year I end up with presents I don’t need or simply hate.

People give me chocolates when I don’t eat sweets, cooking items when I hate cooking and bath bombs which irritate my sensitive skin.

For yonks I kept them, cluttering up my home, but four years ago I realised it was pointless.

So I started selling them thinking ‘I’d rather have a tenner's worth of petrol than something I won’t use’.

And since then I’ve flogged, via eBay and Facebook Marketplace, a fondue set, perfume, sock sets and jewellery.

Soaking up the sunshine, I beamed to myself – secretly delighted my clever thinking had scored me a fab holiday.

Anything I can’t sell goes in Cats Protection League  raffles.

But it’s not money-grabbing, I just don’t like to see things wasted.

It’s active recycling so it is actually a good thing for me to do.

Every year I end up with presents I don’t need or simply hate.

My unwanted items are someone’s else’s treasure, so it’s win-win.

And I’m not selfish. I end up spending up to £2k on Christmas gifts for family and friends every year, so this is a way to recoup some of that cost.

However, I make sure people get what they want, actually asking them. If they don’t know it’s vouchers or cash – who doesn’t appreciate that?

I’d never give someone a gift I didn’t know they wanted, especially smellies, aprons or books.

These things are so personal.

Meanwhile, booze (something I often receive) is also a no-no. I only like red wine, but have received white.

In addition to lovely holidays I also pay the bills.

If people think I’m not grateful then they are wrong. I really am – I just don’t want a load of tat.

And just because I don’t like something doesn’t mean someone else won’t love it.

I was re-gifted a birdbath which someone hated, but I think is wonderful.

It’s not money grabbing and greedy – I don’t like to see things wasted. 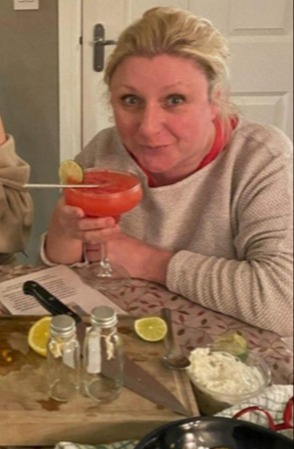 We shared how brits take just 14 seconds to decide if they like a Christmas present – or if they’ll re-gift it to someone else.

Meanwhile, Britain’s biggest family The Radfords reveal they spend £5,000 on gifts for 22 kids.

And out Christmas survey reveals quarter of Brits will get frisky at work do & Holly Willoughby’s top of secret crushes.

30/11/2021 Fashion Comments Off on I’ve made thousands selling my Christmas gifts on eBay – I hate tat cluttering my home, I’d rather put fuel in my car
Lifestyle