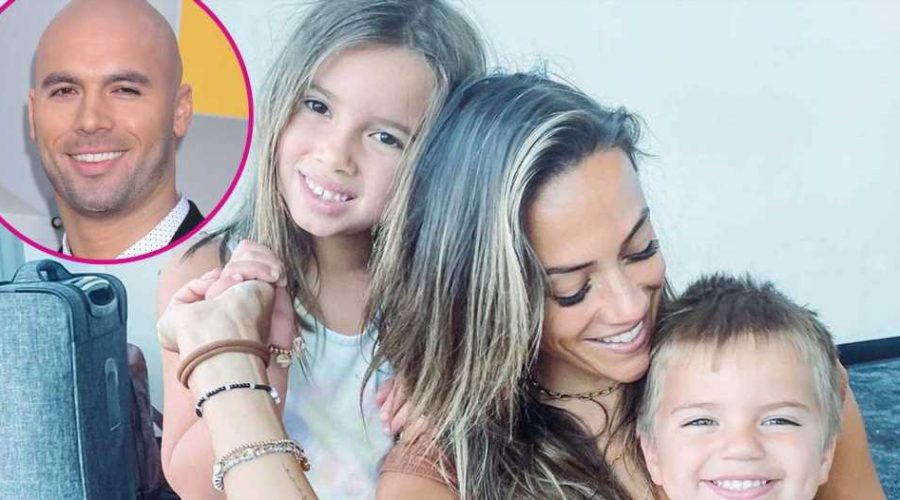 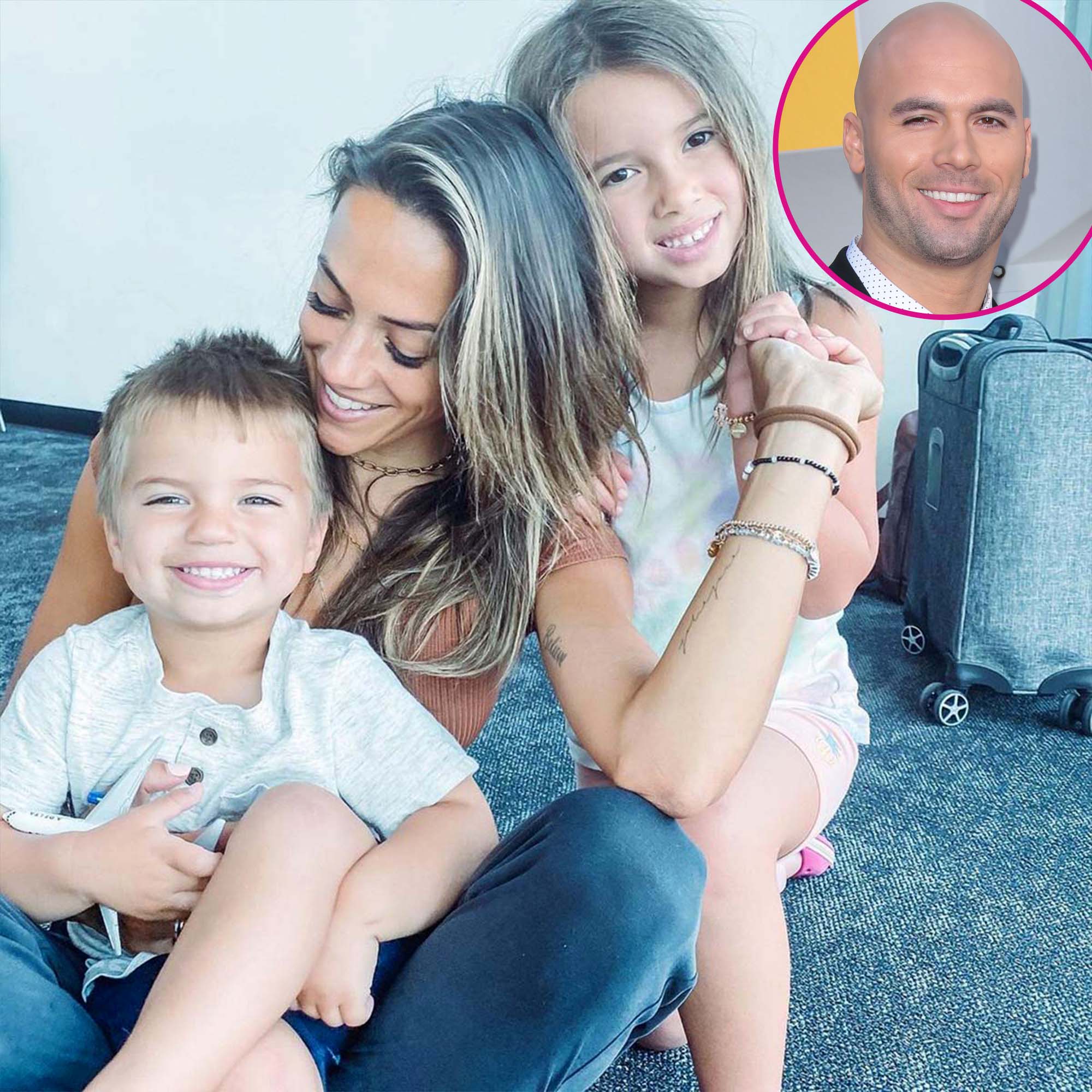 Showing her love! Jana Kramer just added another tattoo to her collection — this time honoring her 5-year-old daughter Jolie and 2-year-old son Jace.

Jana Kramer and Mike Caussin’s Divorce: Everything We Know

The 37-year-old actress, who shares her children with ex Mike Caussin, debuted the new ink via Instagram on Friday, July 16.

The design, which was done by tattoo artist Winter Stone, has “JolieJace” written delicate and uber dainty script across her arm.

The sweet ink is positioned just above the “enough” design that the country singer debuted earlier this week.

“I remember when I got my ‘believe’ tattoo 15 years ago it was the biggest reminder for me to believe in myself. (Any One Tree Hillers remember that episode when I showed my believe tattoo?) … And now what I need most to remember is that I am enough,” she captioned her Instagram post. 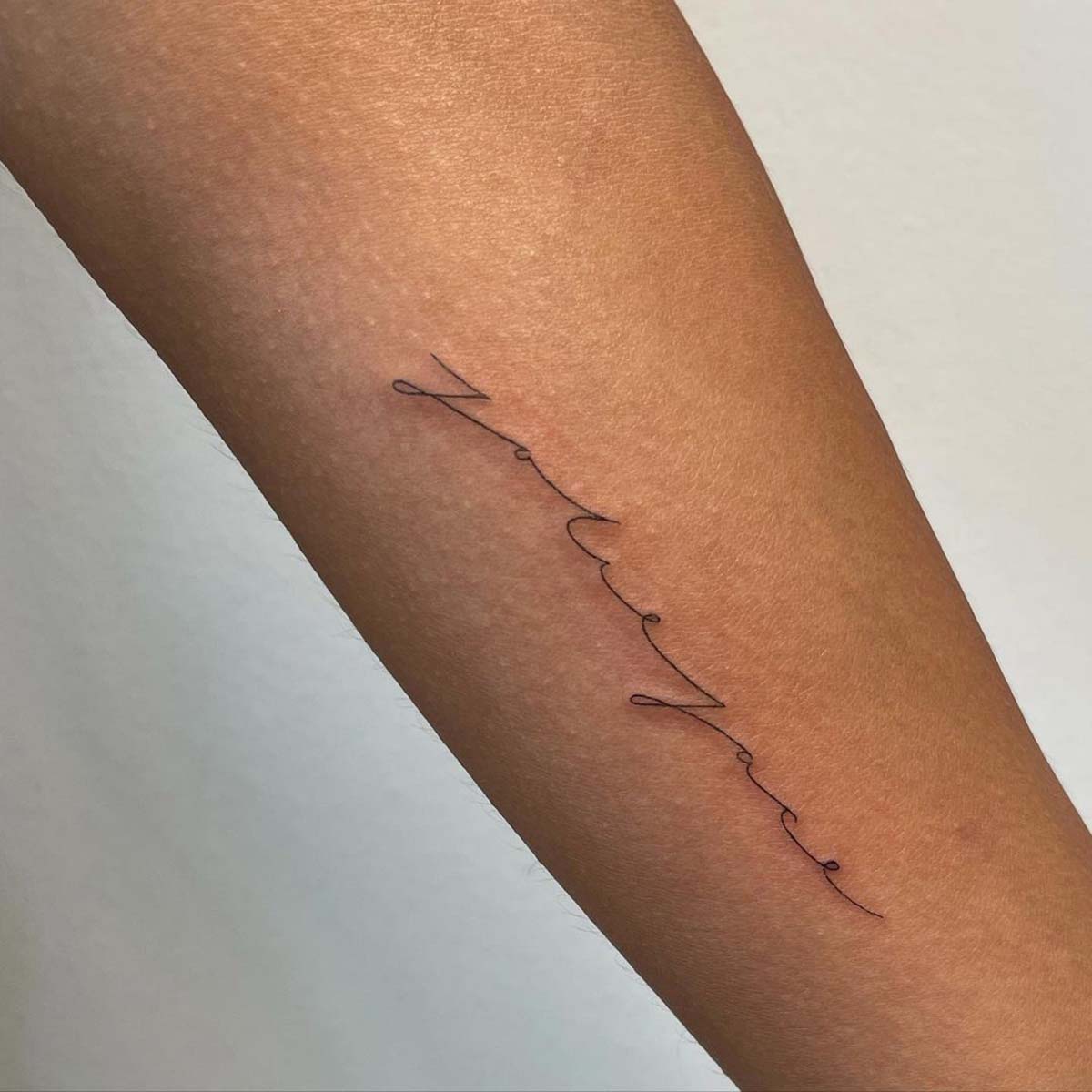 She continued: “It’s my constant daily struggle so just like what I needed believe to do for me I now need hat reminder everyday that I’m enough. ALSO a reminder that I’m strong enough to walk through it all!! Thanks @winterstone for your work and the hang today. Gonna share my other tattoo in a few days. #enough.”

Jana Kramer: I Would Have Left Mike Caussin Years Ago If I Loved Myself

While Kramer has added two tattoos to her collection in the past week, she’s also in the process of removing some old ones — including her a design that paid tribute to her anniversary date with her estranged husband, 34. The “I’ve Got the Boy” singer announced in April that she and her husband of nearly six years were calling it quits.

“What I’m getting removed is obviously the anniversary and then I am also getting the birth date removed because I’m gonna do a Jolie and Jace tattoo in a new area,” the singer said via Instagram Stories in June, explaining why she would also be removing her daughter’s birthday. “I’m gonna dedicate a new area to Jolie and Jace, I’m excited.”

Kramer may have had her wedding date inked on her arm once upon a time, but she wasn’t the only one with tribute ink.

Caussin, for his part, has a large portrait of the One Tree Hill alum inked on his upper arm. In April 2019, Kramer took to Instagram Stories to show off her former partner’s ink, which she dubbed a “work in progress.”

In the accompanying videos, Caussin explained that the portrait wasn’t finished and joked that he would figure out a way to “cover it” if the couple ever split.