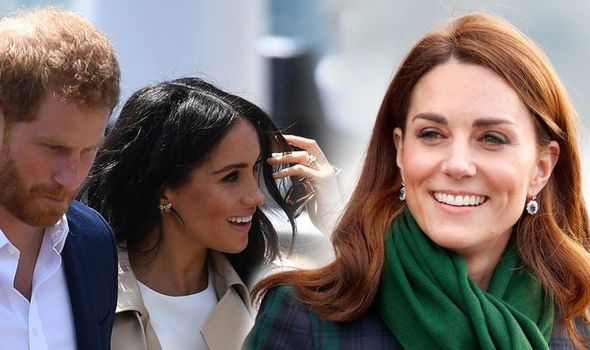 As the Princess of Wales, Diana had access to luxurious jewels, including borrowing pieces from Her Majesty the Queen. However, she had her own wealth too, enough of it to buy her own dazzling jewellery collection. Kate and Meghan are set to inherit all her private jewels. Who has inherited the most valuable pieces so far?

Kate’s blue sapphire and diamond engagement ring was worth £28,000 when it was first bought by Princess Diana following her engagement to Charles in 1981.

The stunning piece is estimated to have increased tenfold in value since then and is currently valued at around £300,000.

These earrings are part of a stunning suite of jewels given to by the Crown Prince of Saudi Arabia.

Made by Asprey, a watch, bracelet, earrings, ring and necklace were included in the set.

Diana wore the earrings and necklace often and famously has the bracelet made, inventively, into a choker.

The suite would likely sell for millions and it is hard to value the earrings alone, although they would likely auction for at least £150,000. 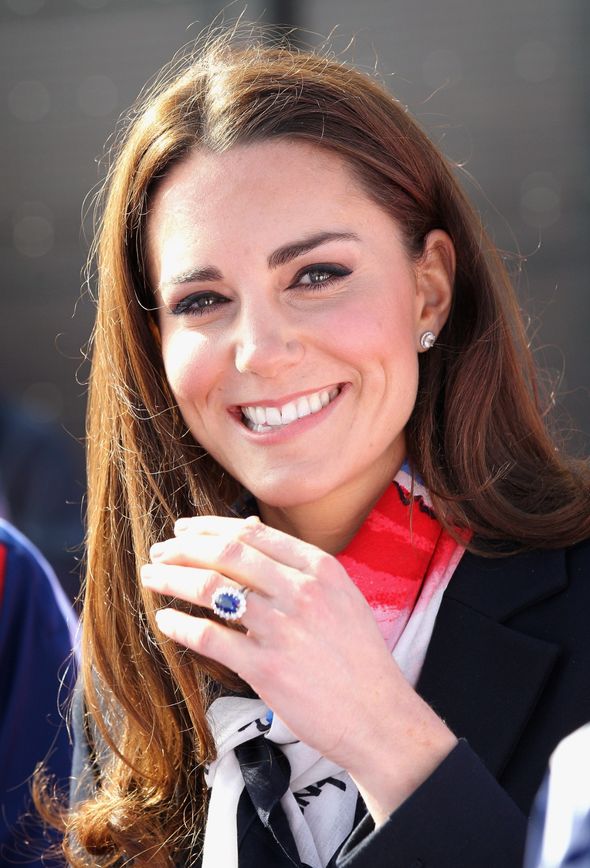 Diana was a huge fan of the Cartier French Tank watch and wore her gold version often.

It was, in fact, the piece of her collection a young Prince William chose to remember her shortly after her death.

He is said to have given Diana’s to Kate on their third wedding anniversary.

The small gold version of the iconic piece retails on Cartier’s website for £18,300.

The huge light blue and diamond ring is set on a white gold and yellow gold band is worth a large sum of money, as it was recently valued exclusively for Express.co.uk.

“However, should this piece be presented at auction today, and with such an unconventional story behind it, I would think this piece would fetch over £100,000.” 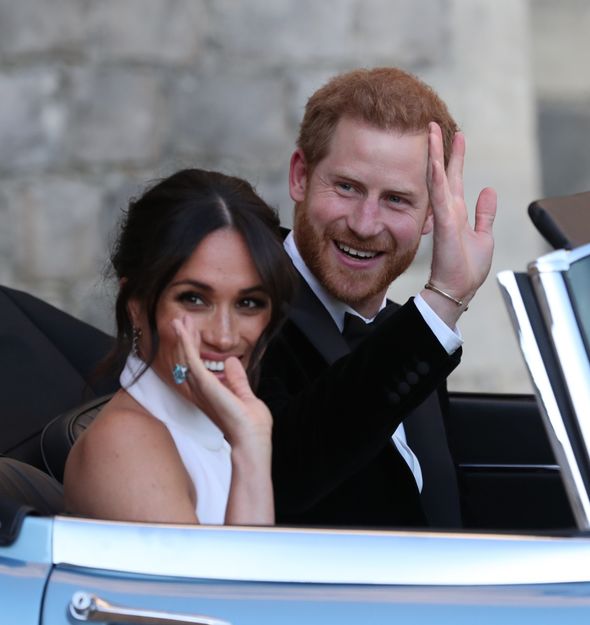 Meghan opted to wear these earrings for the first time in Australia.

Fans were quick to note they once belonged to Harry’s late mother.

“Like the Aquamarine ring, the earrings are part of a suite including a necklace, however, Meghan has not been seen wearing them together.

“Instead she has been seen wearing the butterfly earrings with the gold Sapphire cabochon bracelet also belonging to Princess Diana.

“Meghan wore the earrings on a visit to Sydney shortly after announcing her pregnancy. If the suite was sold together it could reach £15,000 at auction.” 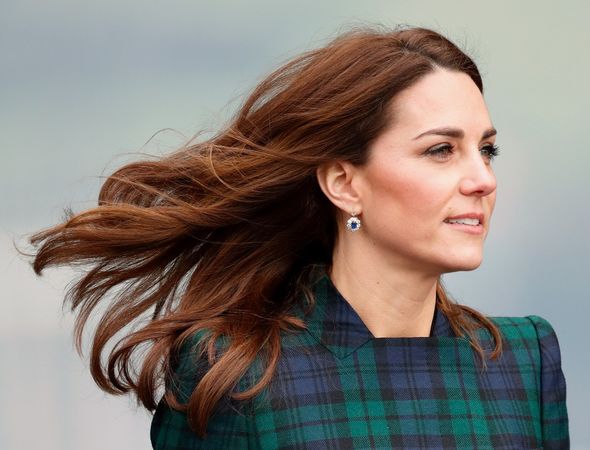 Meghan has worn this dainty bracelet on a few occasions, first wearing the piece on her and Harry’s Australia tour, straight after their wedding.

“While perhaps a slightly more understated piece from Diana’s collection, the bracelet was one of her favorites to pair with more casual outfits,” Ailsha said.

“Meghan however has worn the bracelet numerous times with anything from fully sequinned gowns to day dresses, making it one of her staple accessories.

“The yellow gold cuff bracelet features two large Sapphire cabochons and diamond detailing; again with the provenance of its popularity with both women this bracelet could easily reach £10,000 at auction.”

02/09/2020 Fashion Comments Off on Kate Middleton or Meghan Markle: Who owns the most valuable pieces from Princess Diana?
Lifestyle