Kate, Duchess of Cambridge seemed to channel some of Princess Diana’s style when she donned a bright red blazer for her latest royal engagement.

The Duchess got behind the camera to wrap up her nationwide Hold Still photography project that was launched during the first lockdown.

Kate thanked all those who had participated in the project in the heartfelt message.

Kensington Palace’s Instagram account shared the new clip of Kate with the message: “Thank you for being part of #HoldStill2020!” 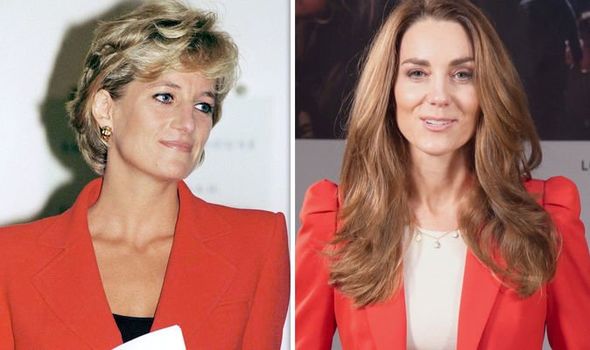 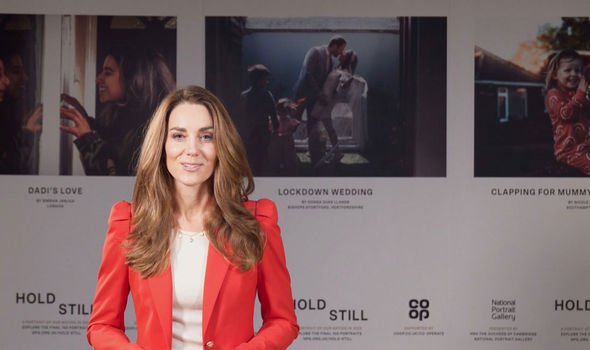 The post added: “The portraits that illustrate your stories and experiences of lockdown have shown just how much communities have come together during this difficult year.

“For the past four weeks, our community exhibition has taken the final 100 portraits back to the communities that took them.

“To our partners, the judges, and most importantly everyone who submitted an image to Hold Still – thank you for making this project possible.” 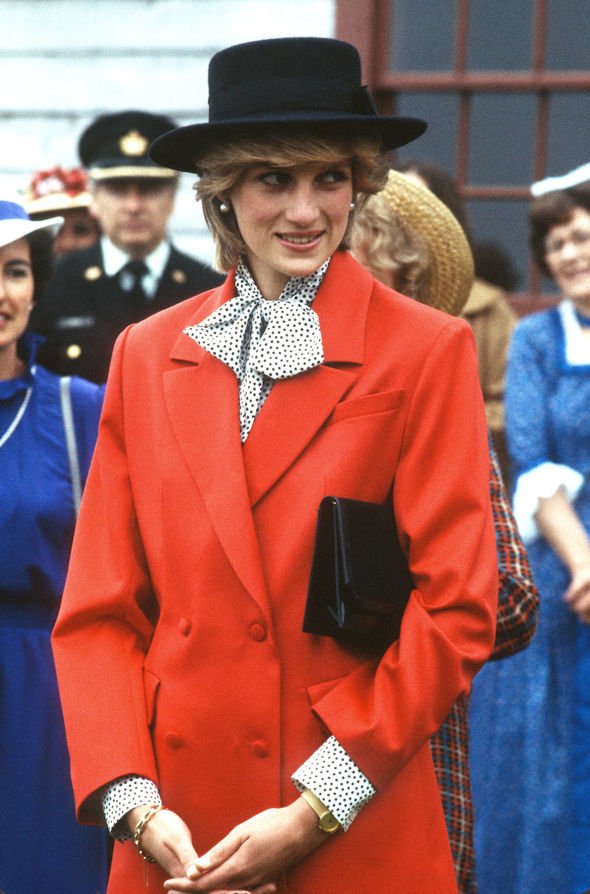 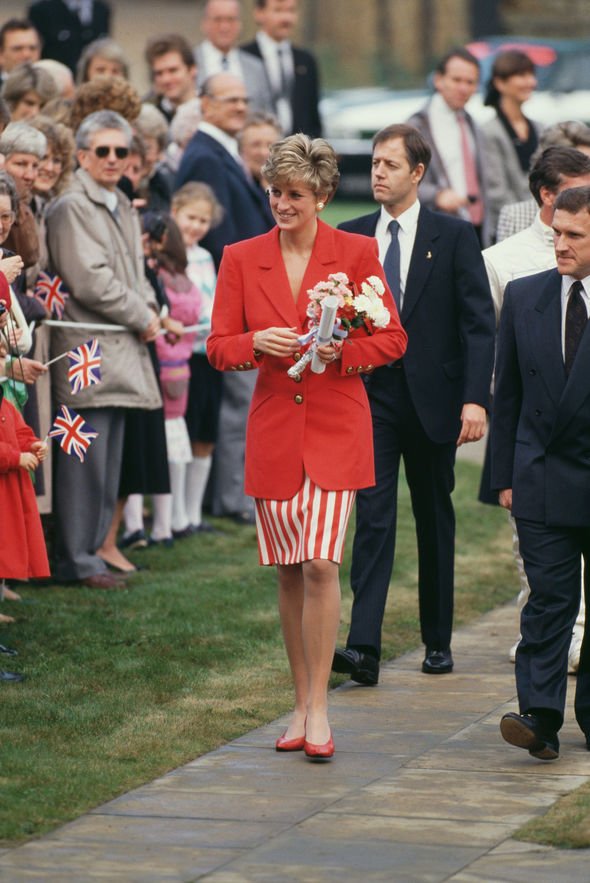 Princess Diana wore a spotted neck tie blouse with a fitted red blazer and black top hat, during a visit to Nova Scotia royal tour of Canada in 1983.

Diana was wearing a red jacket when she stepped out onto the steps of the Lindo Wing to introduce her second son Prince Harry to the world for the first time on September 16, 1984.

In October 1991, Diana paired a red jacket with a pinstripe skirt during a visit to Banbury in Oxfordshire.

In 1993, Diana chose a red blazer for another charity event.

She wore a bright red jacket to address the ‘Housing our Children’ conference, held at the Queen Elizabeth II Conference Centre in London in March 1993.

In October 1996 Diana wore a red blazer for The Launch Of The ‘capital Appeal at the London Lighthouse. 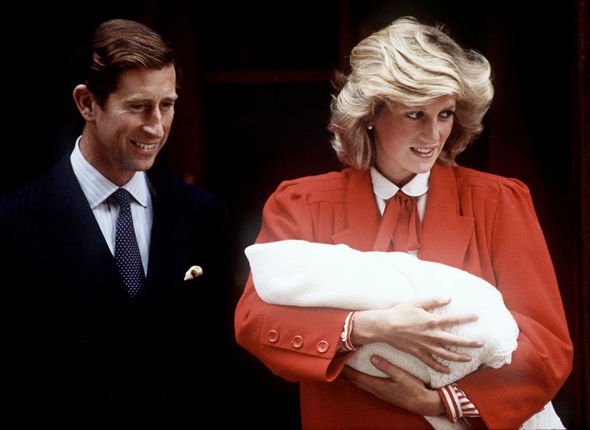 Where are Kate and Prince William spending lockdown?

Kate and Prince William have kept up with royal duty despite England currently being under lockdown.

Last week the couple attended the traditional Remembrance Day service in central London with the Queen and they have kept up with virtual engagements from home.

While William and Kate spent the first lockdown in Norfolk they may have decided to stay in the capital this time around.

Prince George and Princess Charlotte are both pupils at Thomas’s Battersea and it may have been Kate and William’s wish to keep them in class as schools remain open.