Kate Middleton, 38, has a stunning jewellery collection with pieces including earrings, necklaces and rings. She will also occasionally add a brooch to her outfit too. With a vast collection of which many having sentimental backgrounds, a study by jewellery retailers EST1897 has found the Duchess to have the most expensive royal engagement ring of all time.

The research valued some of the most iconic royal rings, comparing engagement rings owned by Kate, Meghan Markle, and Camilla, Duchess of Cornwall.

The Duchess’ engagement ring, which she wears stacked with her gold wedding ring, previously belonged to Princess Diana.

It features a large oval sapphire in the centre, which is surrounded by 14 diamonds.

Kate will only ever remove the piece for specific reasons while on outings such as when she visits a hospital. 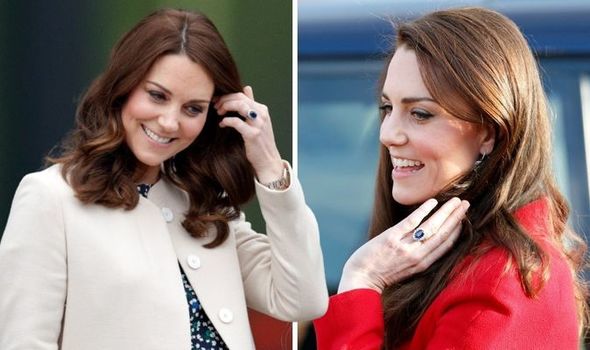 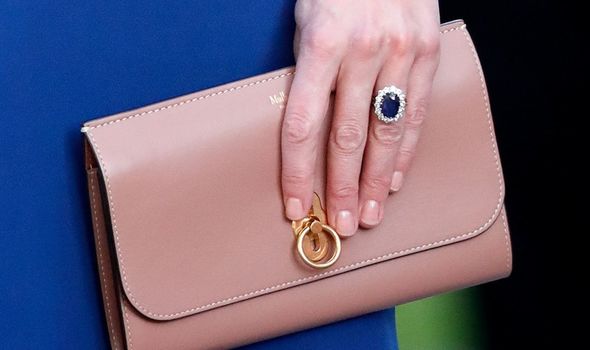 The ring was originally given to Lady Diana when she got engaged to Prince Charles in 1981 and is widely recognised and replicated due to its unique design.

The study found that this is £255,000 more than her sister-in-law Meghan Markle’s engagement ring.

It was also found to be the most expensive royal engagement ring in the family.

The research also revealed that the royal engagement rings held by Kate, Meghan and Camilla are worth significantly less than those held by celebrities.

Ben Jarret from EST1897 commented: “The English Royal family are known for their crown jewels and luxurious taste. Their engagement rings often contain family heirlooms, with diamonds being passed down and often re-set into new bands.

“Despite being highly wealthy and at the top of English society the royals keep their engagement rings understated when compared to the value of rings given to A-list celebrities. 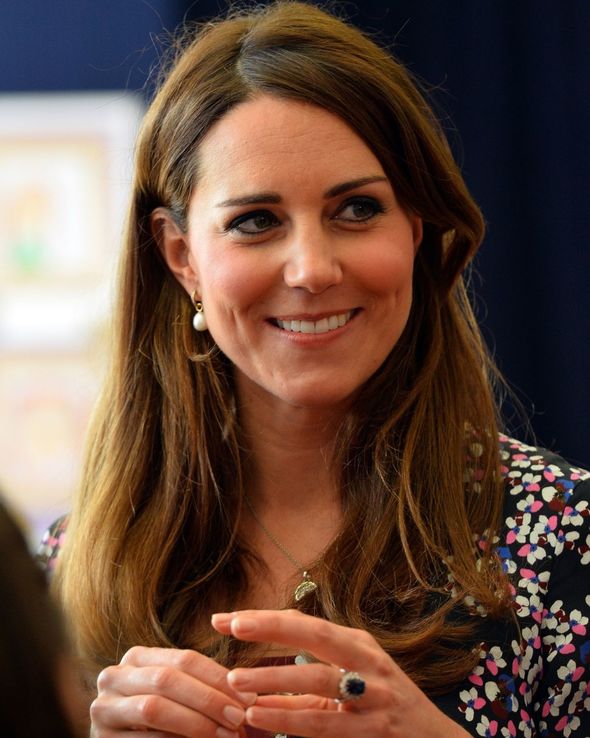 “However, whilst the value of the stones and bands can be estimated, being owned by royals would hugely inflate the value if they ever reached the market.”

Prince Philip designed the ring himself, taking diamonds from a tiara belonging to his mother, Princess Alice of Battenberg. 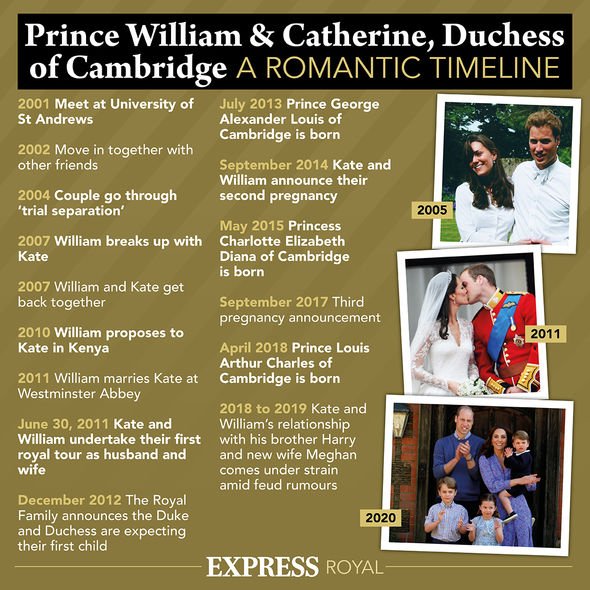 The expert said: “The Ceylon sapphire is 12cts and there are 14 diamonds surrounding it, made by Garrard.

“In my opinion this engagement ring is priceless; not only because of what it means to the Prince William and the Duchess of Cambridge, but it also carries the legacy of Princess Diana, a woman who meant so much to many people throughout our nation, not to mention her sons and family.”

Not only did it belong to Princess Diana, it also has a very special meaning behind it, dating back to 1840.

Roseanna said: “It is said that the inspiration for Kate Middleton’s and formerly, the late Princess Diana’s engagement ring, came from a brooch the Queen owns and Prince Charles always found beautiful – he is said to have seen the ring at House of Garrard and as it reminded him of this brooch he was drawn to it immediately.

The Queen’s Prince Albert brooch features the same oval sapphire stone that can be seen on Kate’s engagement ring.

The stunning sapphire and diamond pendant brooch has made dozens of appearances over the years.