IN recent years, tonnes of celebs and dieters have credited going keto for their svelte figures.

By swapping out the carbs for fats and proteins, they claim that they've been able to target stubborn areas of fat without having to necessarily cut lots of calories. 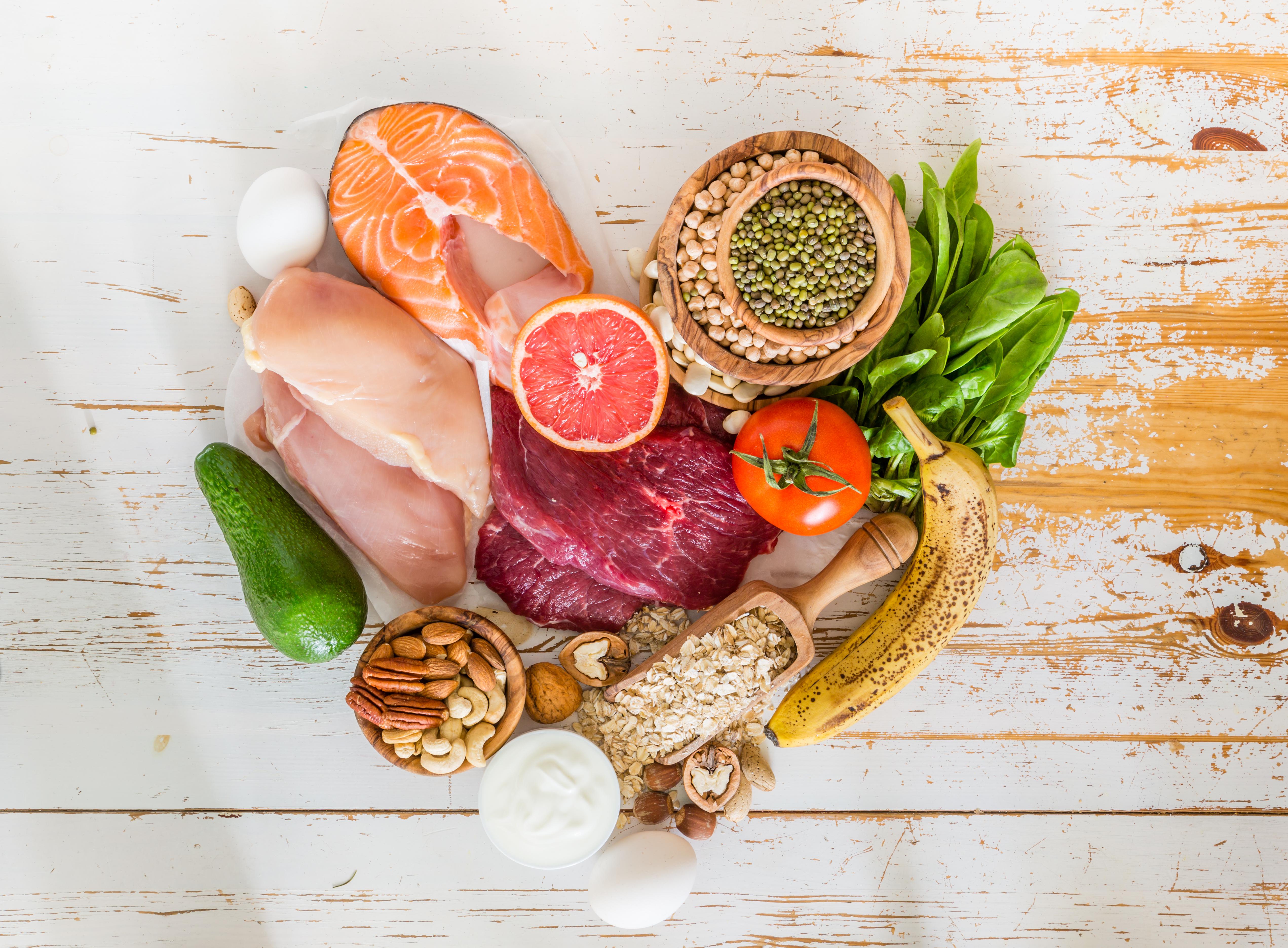 Originally developed in the 1920s to help patients suffering from epilepsy, in more recent times, keto has been found to be a really efficient weight loss tool.

Oh, and it's also recommended to some people for managing metabolic disorders like PCOS and diabetes, as well as Parkinson's disease and even some cancers.

What is the keto diet?

The keto diet involves eating lots of "good" fat, to curb hunger pangs, while cutting out carbs and eating moderate amounts of protein.

It's said to boost energy levels and help speed up weight loss.

The diet relies on a normal metabolic process called ketosis – that helps the body keep working.

It's where the body, starved of carbs for energy, starts to burn fat reserves instead.

For healthy people, who don't have diabetes and aren't pregnant, ketosis usually kicks in after three or four days of following the plan and eating less than 50g of carbs a day.

So if you're cutting out all those carbs, what can you eat?

Fat is the answer! It should make up about 60 to 80 per cent of total daily calories, while protein makes up 10 to 15 per cent and carbs are less than 10 per cent.

And it's not just a calorie free-for-all. Keto enthusiasts should cap their daily intake at 1,800 calories a day.

If it sounds like Atkins, it's not far off – the main difference being limiting protein on a daily basis.

Does the keto diet work?

And Kim Kardashian has spoken out about relying on a similar plan to shift her excess weight, after giving birth.

In 2017, a study found that the ketogenic burned ten times more fat than a standard diet, even without exercise. 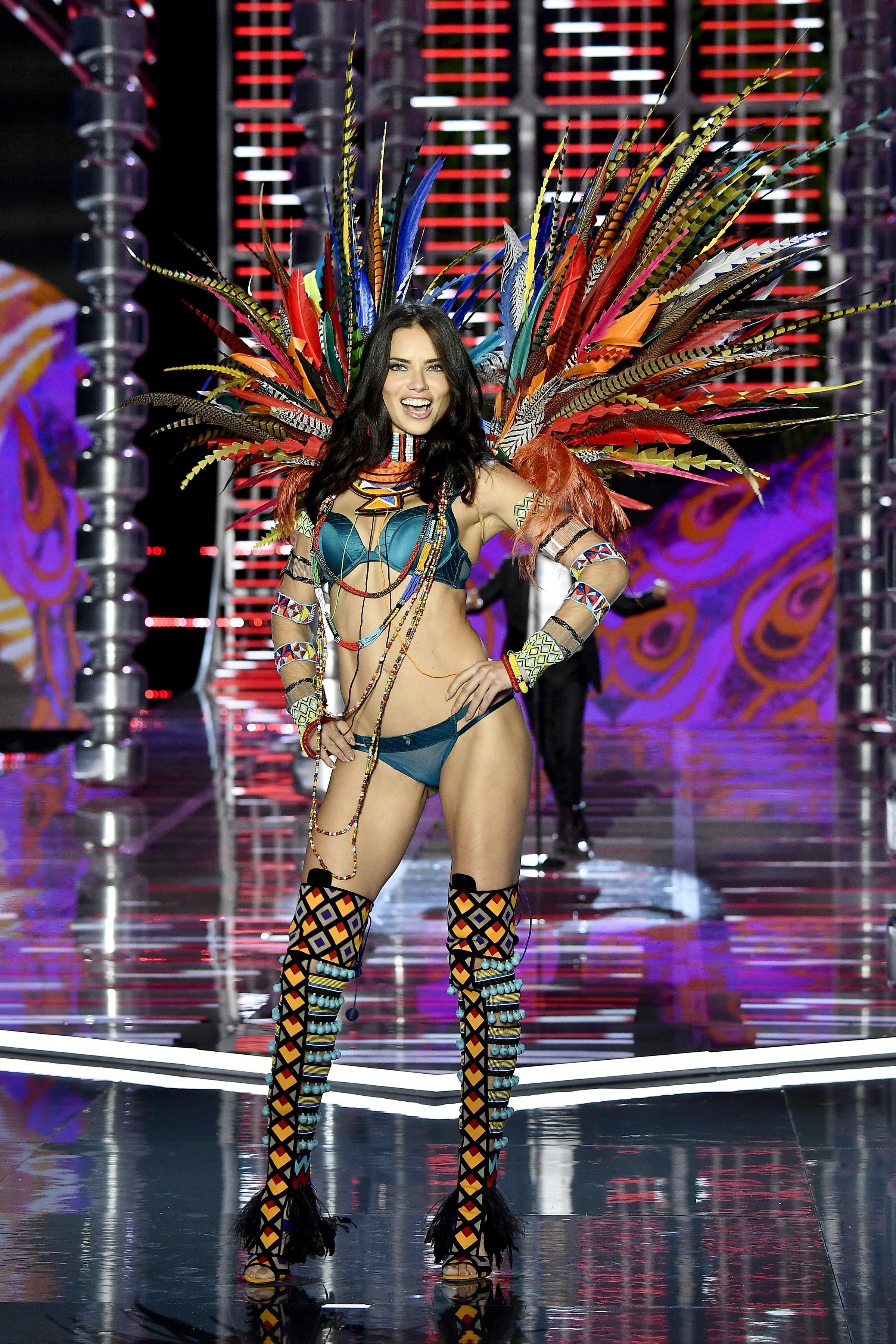 What can you eat on the keto diet?

Healthy fats promoted on the keto diet include salmon, avocado and nuts.

Eggs are a key part of the diet, as are green veggies like kale, spinach and cucumber.

Dieters have to cut out all grains, bread, booze, chocolate and pasta – as well as root vegetables, bananas and other high carb fruits.

The good news is that some cheese, butter, olive oil and even bacon are still on the cards.

If you're just getting started, it's a good idea to reduce your carb levels slowly – rather than going from a high carb diet to completely cutting it out.

What are the best keto diet recipes?

To give you an idea, these are some sample keto recipes…