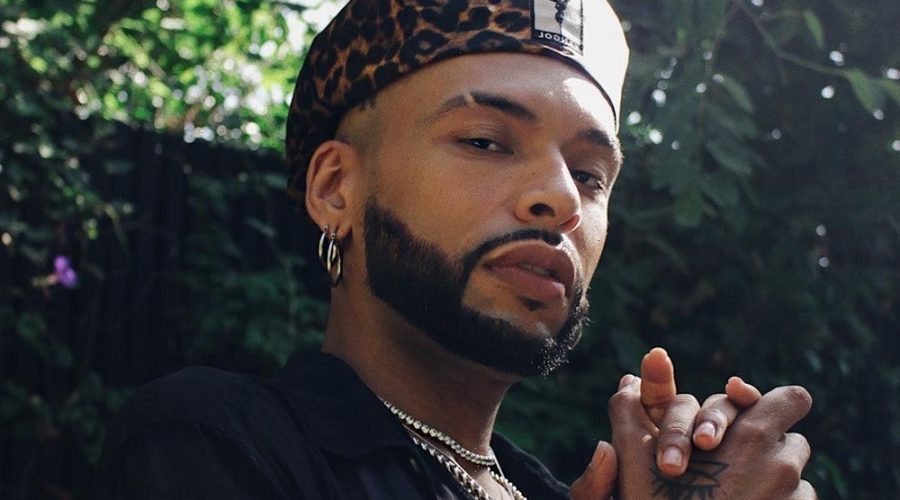 If there was a secret formula to how a celebrity or influencer can grow their brand, stylist Manny J is the mastermind behind the potion.

“I always tell people, come up with the people that are coming up with you,” Manny tells ESSENCE. The stylist is behind some of your favorite influencers like Jackie Aina, Nazanin Mandi and has been the image architect behind rap girls like Saweetie, Dreezy and most recently Ann Marie.

Manny J is not only a testament to how important style is to an up-and-coming creative but also the growth in what can happen when working with new talent. “They want to put themselves out there. They want to see success as much as you do. So I think that’s the best piece of advice, is work with people that are on the same frequency as you,” the stylist exclaimed. 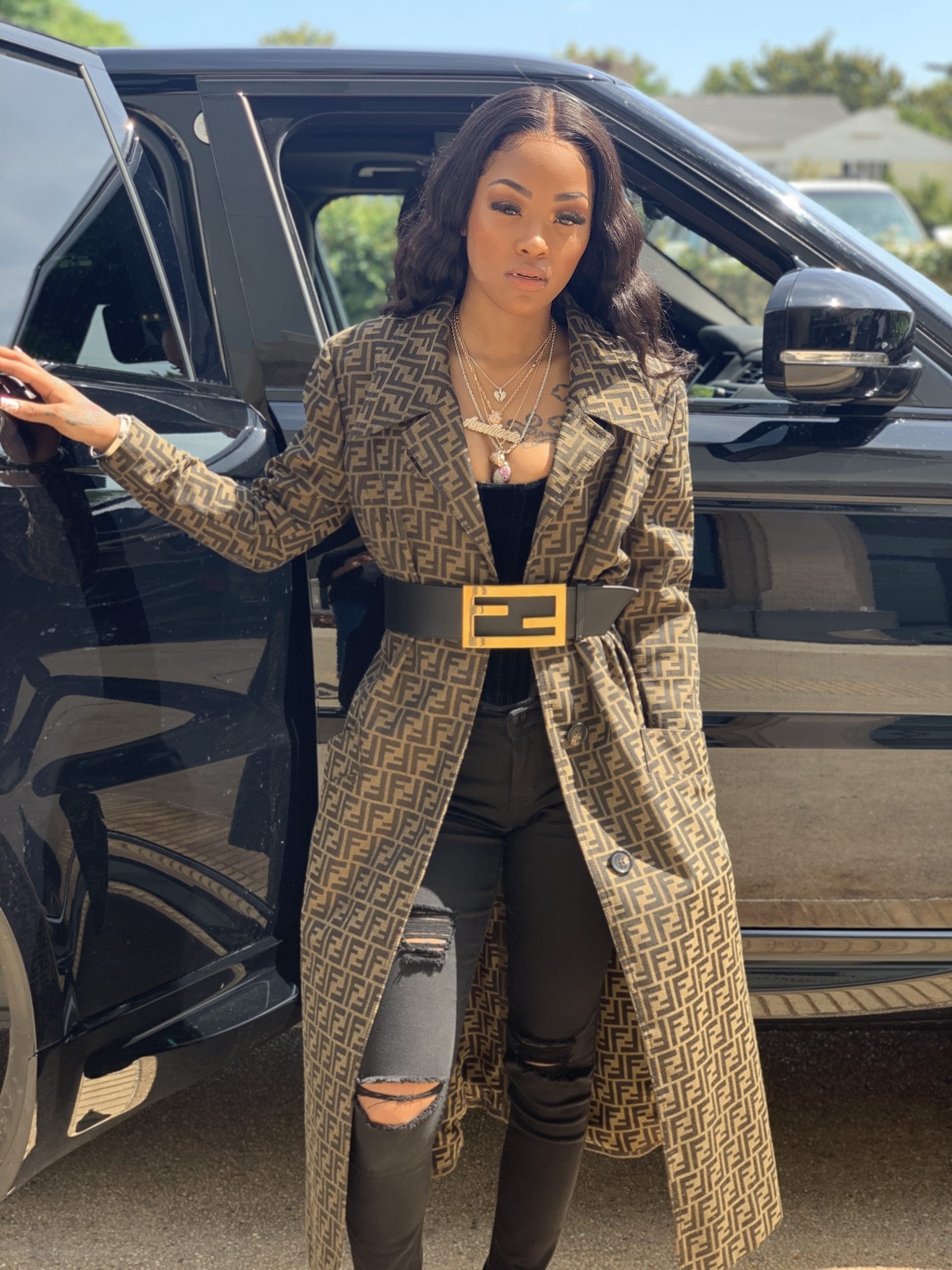 Manny J’s most recent client being Chicago rap sensation Ann Marie. The 24-year-old rapper teamed up with the stylist for her latest single “Stress Relief,’ which has garnered over 2 million views on Youtube. “She wanted to pay homage to Aaliyah ‘Back In One Piece,’ because that’s her style in general,” he said. In the video, the rapper can be seen sporting Vivienne Westwood, Fendi, Dior, and Elevation XII.

When the stylist is not dressing some of our favorite rap girls, Manny dives into the world of content creators and influencers, who he details has very diffrent taste than music artist. “I would say for example, styling Jackie, Jackie is very glam whereas the artist it’s about the mood of the song, album, or whatever era they’re typically in,” he explained.

No matter what lane you fall into, Manny J’s creative control is bound to take you to the top. “The people that are coming up are going to work harder because they’re grinding harder,” he concluded. Check out some of his favorite fashion moments on a few familiar faces below.