MEGHAN Markle and Prince Harry have confirmed that baby Archie has inherited his dad's ginger hair – and joked you can "see it in his eyebrows!"

In what has got to be the BEST news we've heard all week, the Duke and Duchess of Sussex disclosed the sweet detail about their son Archie at the WellChild Awards in London this evening. 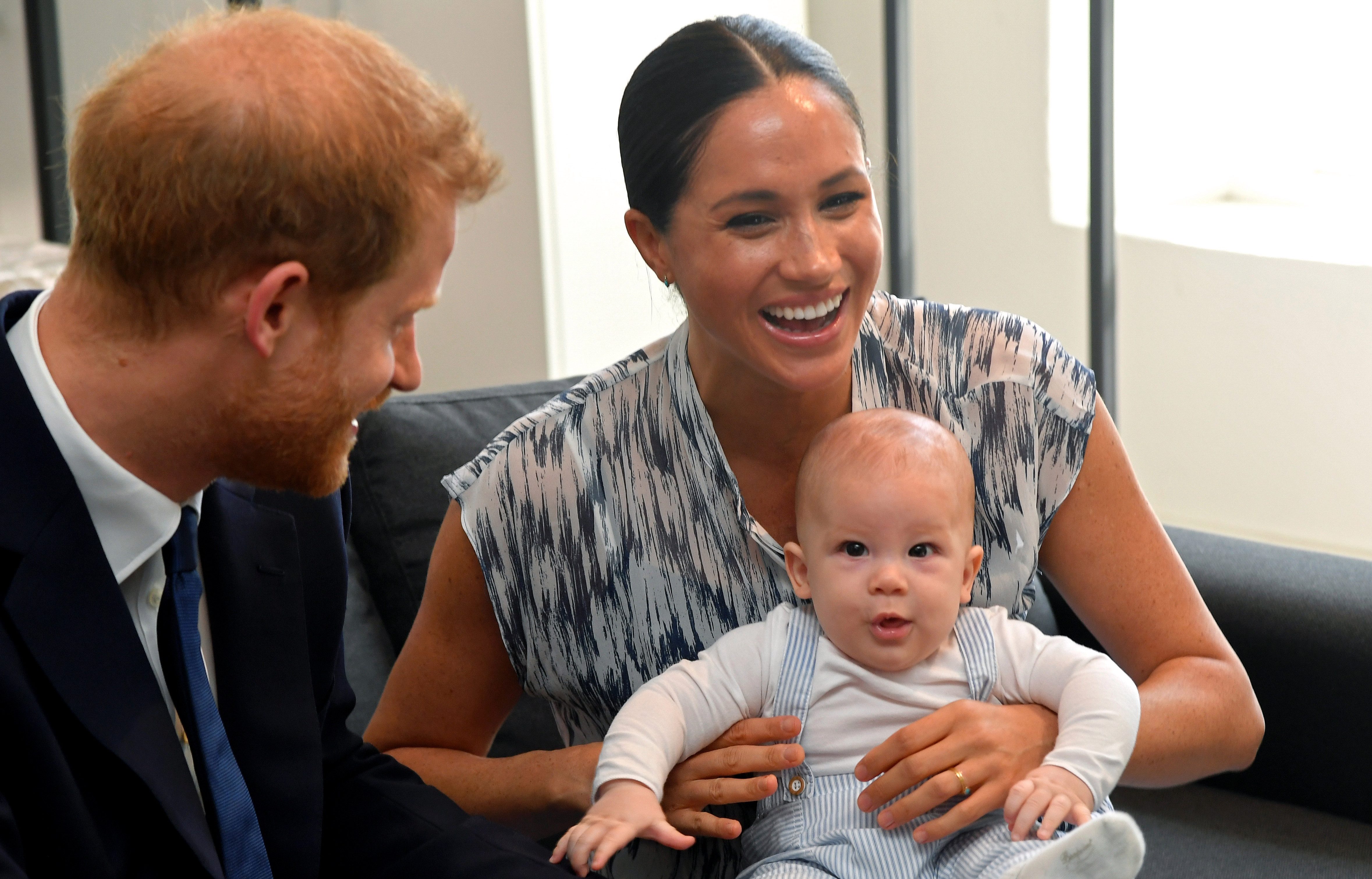 Enjoying a laughter-filled chat with the royal couple, 11-year-old Milly Sutherland and her mother Angela, 50, told Hello! that Archie had attended his first playgroup today.

Meghan told the mother and daughter duo that the baby class was "really good fun" and that Archie had "loved it".

Joking about her own hair colour, Milly then pulled at a strand of her red locks and said "snap" at the Duke.

In response, Prince Harry joked "can I borrow some?" in reference to his own thinning hair. Seriously, this story just keeps getting better and better. 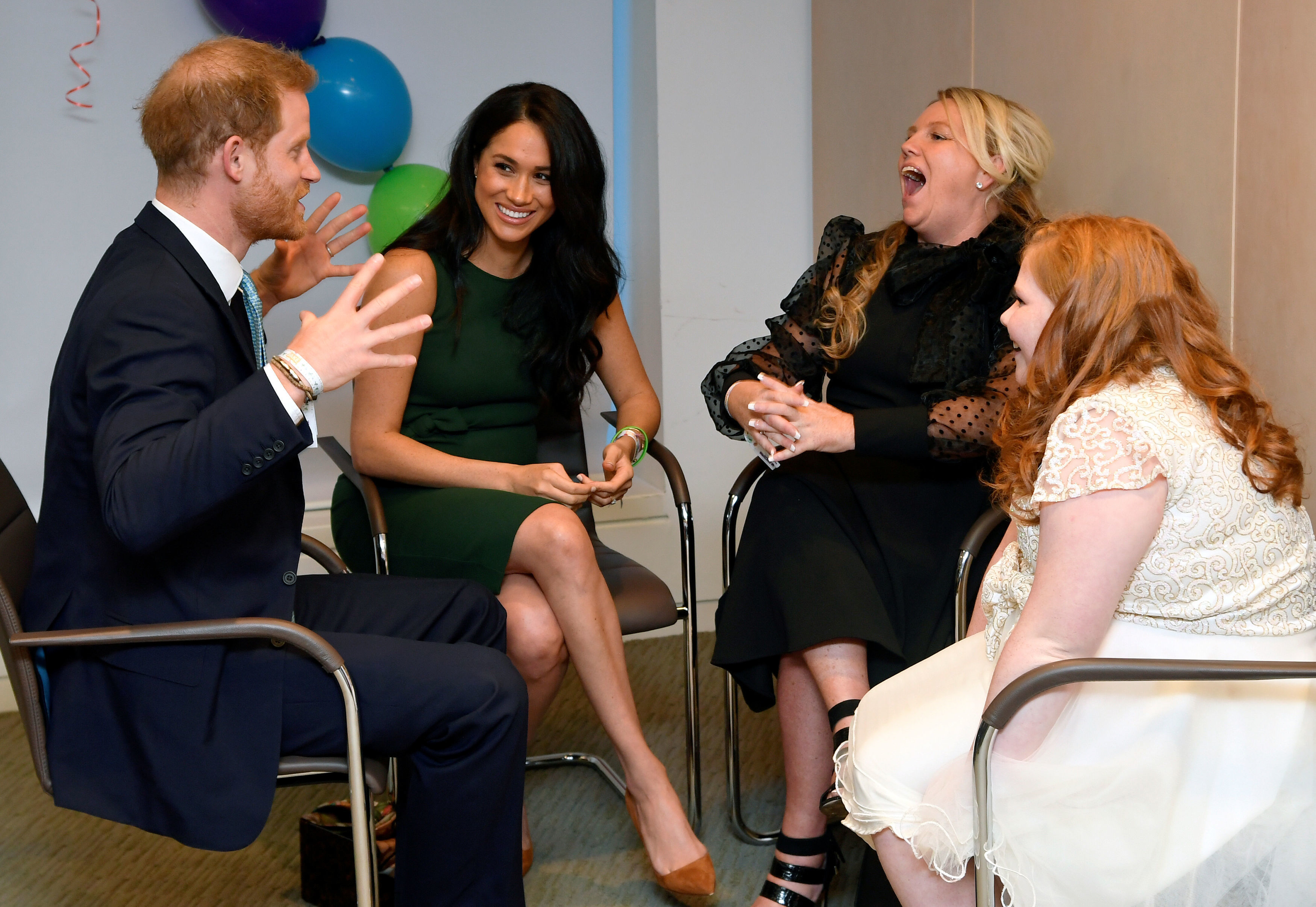 After this, Milly asked whether Archie also has red hair like his dad.

"Meghan said he has and Harry said he definitely is [ginger], you can see it in his eyebrows," Angela recalled.

She added: "Harry said he'd had no hair for five months but Meghan told him she had taken him to the playgroup and she said there were other children there with the same amount of hair or even less."

Milly received the Most Caring Child Award at this evening's ceremony after she looked after her sister Sophie – who had Aicardi Syndrome and passed away last year. 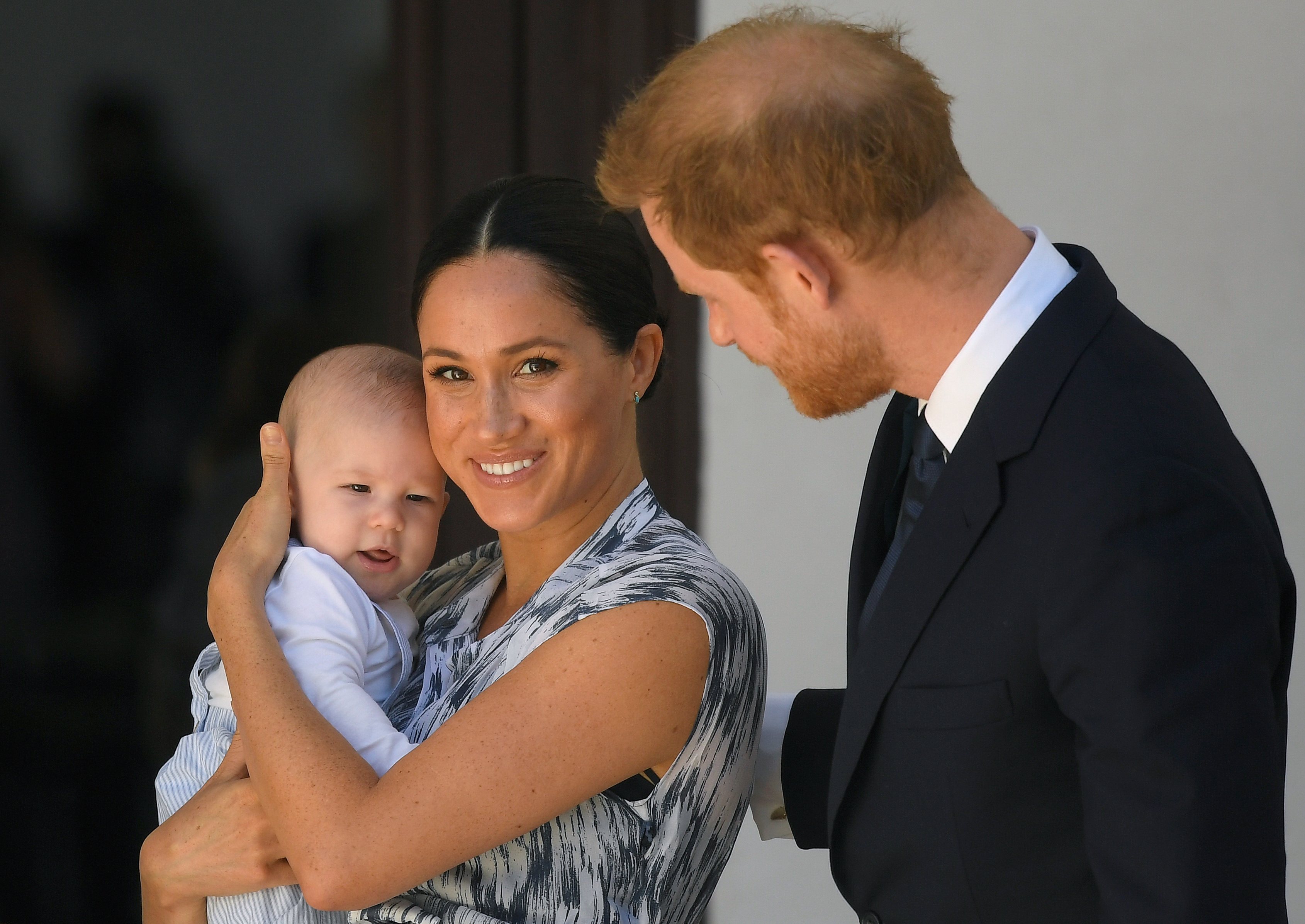 The WellChild Awards are held in London every year to celebrate the inspiring achievements of some of Britain's most seriously unwell children.

The annual awards also gives back to social care workers and teachers who look after these children and support them.

Prince Harry has been a patron of WellChild since 2007 and it was one of the four charities the couple asked members of the public to donate to after Archie was born in May.

And Prince William revealed Prince George is obsessed with LIZARDSduring his Pakistan tour.

Plus Meghan Markle is "nurturing and protective" towards Prince Harry as she tenderly pats his arm while he's cradling Archie, a body language expert has claimed.