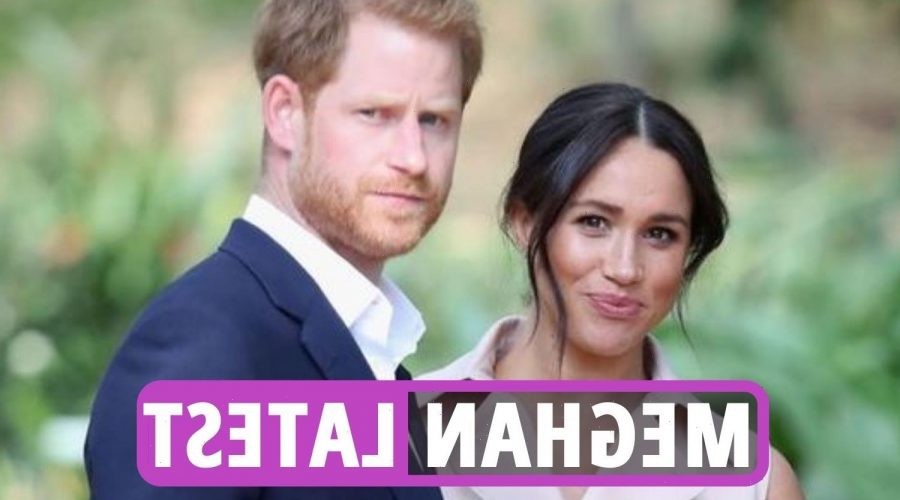 PIERS Morgan today tore Meghan Markle to shreds – eight months after he lost his Good Morning Britain Gig for calling her a liar.

The former GMB host weighed back into his feud with the Duchess of Sussex today after she apologised to the Court of Appeal amid a gruelling legal battle with a British newspaper.

Meghan yesterday apologised to a court for not telling a judge about emails showing her attempts to influence a biography about her and Prince Harry, saying: “I forgot.”

Tweeting a number of frontpage headlines referring to the revelations this morning, Piers wrote: "I've now had eight months to carefully reflect on my statement that I don't believe a word Meghan Markle says… and I still don't."

He added: "The ‘end game’ is that the Sussexes are stopped – by the Queen – from ruthlessly exploiting their royal titles for 100s of millions of dollars whilst simultaneously trashing the Royal Family & Monarchy.