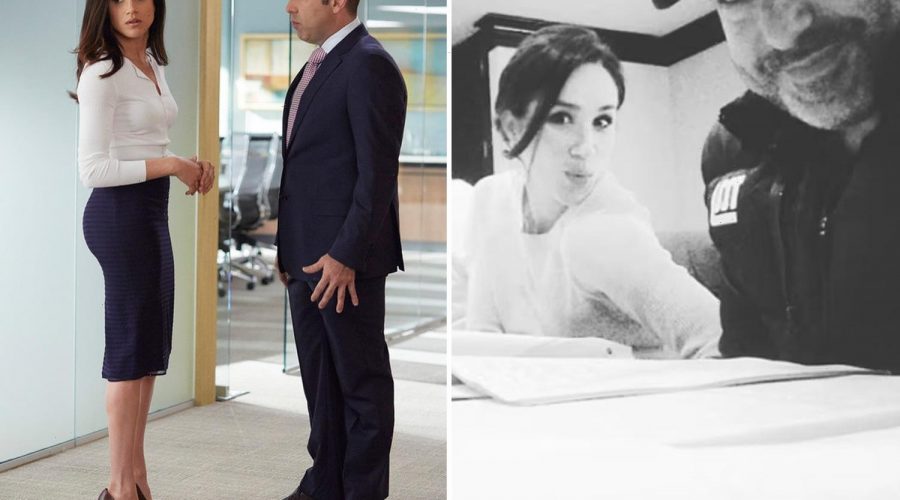 BEFORE marrying into the Royal Family in 2018, Meghan Markle was a prolific Instagram user who wasn't afraid to post sultry selfies in and among her holiday snaps.

Although the Duchess deleted all her social media accounts and closed her blog The Tig four years ago, her former Suits co-star Rick Hoffman has posted a sweet selfie he took back when Meghan was most famous for her role as Rachel Zane. 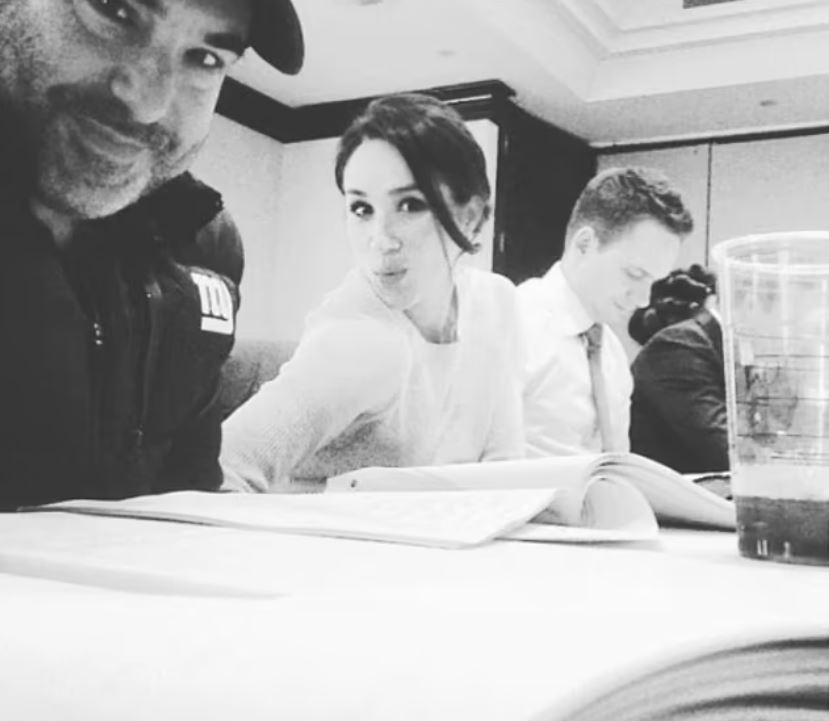 Sharing the black-and-white photo with his 986,000 Instagram followers, Rick wrote: "A long time ago.. in a galaxy far far away."

The photo was originally posted by the pair's co-star Sarah Rafferty – who played Donna – during a read-through for one of the show's first seven seasons.

Sneakily taking the selfie while the cast are running lines, Rick points the camera at Meghan who gives a playful pout.

The Duchess cut a casual figure for rehearsals and is pictured in a light knit and hair styled in a chic messy bun. 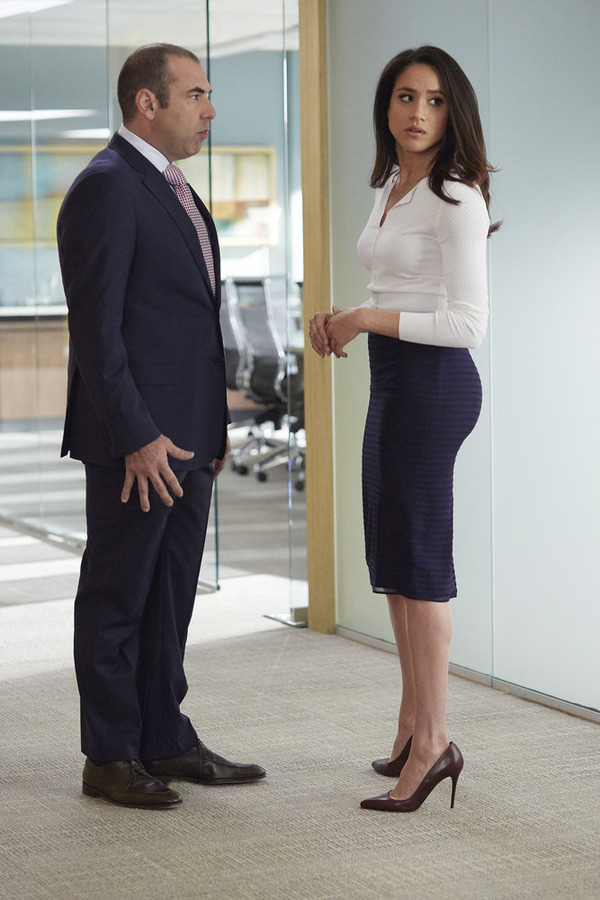 Meanwhile, Meghan's on-screen husband Patrick J Adams is the picture of concentration in a smart suit and with his eyes firmly on the script in front of him.

In 2018, Meghan left the show which made her a star before her engagement to Prince Harry was announced.

Although the soon-to-be mum-of-two didn't appear in the final two seasons, her character Rachel – who had moved to Seattle with husband Mike – was repeatedly referenced.

In one of the show's final episode, the Suits writers poked fun at Meghan's new royal life as Mike told the other characters they "wouldn't believe how well Rachel is doing".

In more Royal Family news, these are all the times Kate Middleton has dressed like a Disney princess – and she’s got Prince William in on the action too.

And Meghan Markle’s great-great-great grandmother was a SERVANT at Windsor Castle.

Plus Prince Harry bonded with Robin Williams’ son over losing a parent saying he was ‘angry’ at the public for mourning Diana.