MILLIE Radford has shared a snap of her daughter Ophelia as she revealed details of her traumatic labour.

The 19-year-old, part of Britain’s biggest family, welcomed her daughter on September 10 at 7.05pm, weighing 7lbs and 12oz. 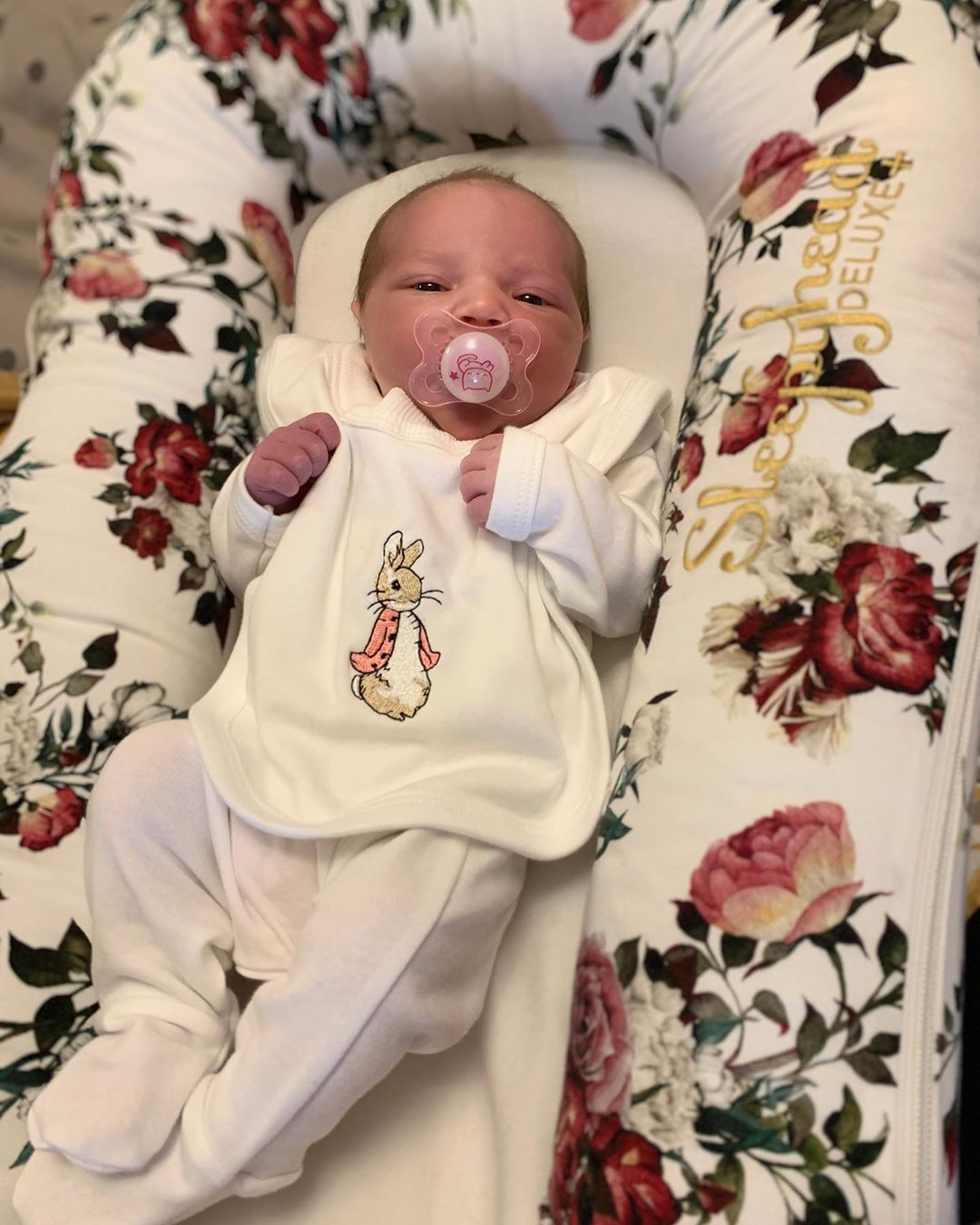 The tot’s full name is Ophelia Jo Radford, and the teen announced her arrival with an adorable snap on her Instagram page.

Millie uploaded another three snaps showing Ophelia dressed in a range of adorable outfits, including a Peter Rabbit bib, a bunny dress and a yellow onesie covered in lions.

Sue uploaded a video to YouTube capturing the hours after Ophelia’s birth, as she revealed Millie had a traumatic labour. 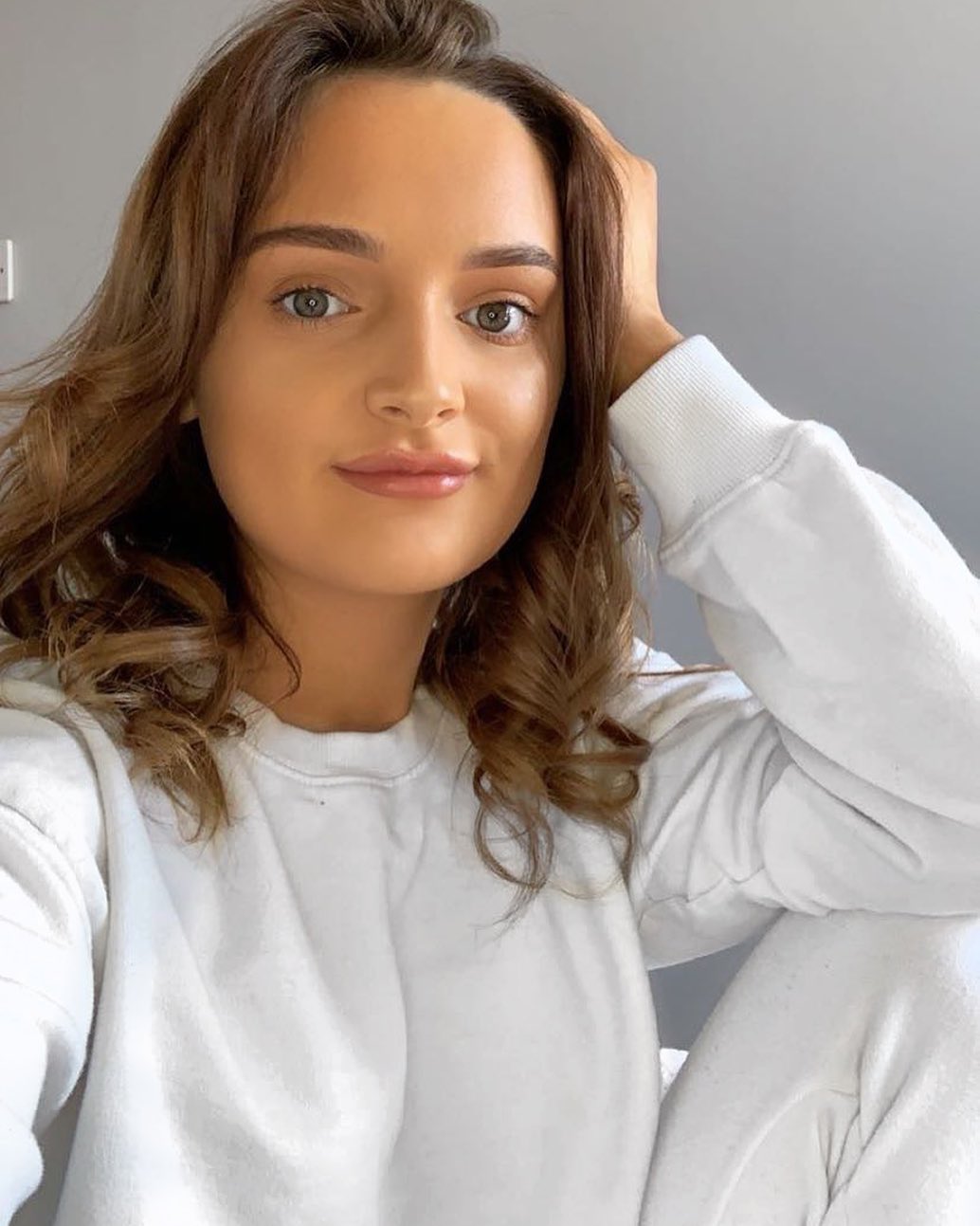 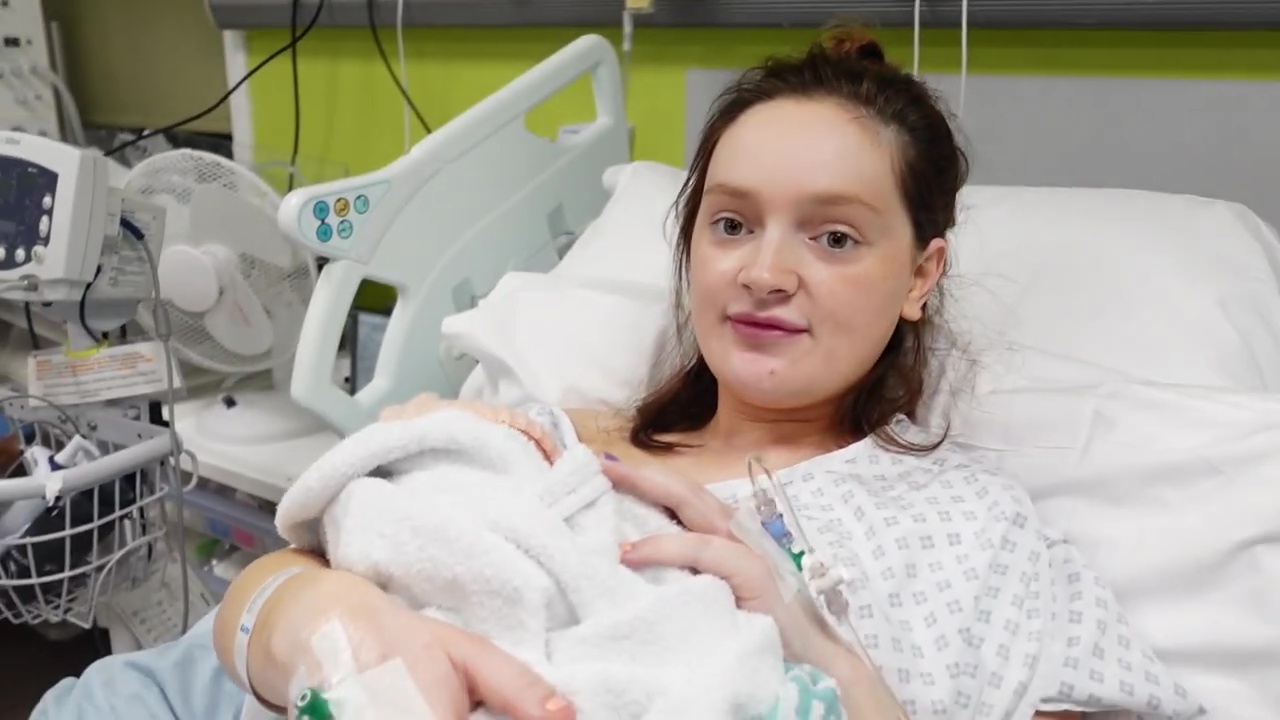 The mum-of-22 said: “Millie managed on gas and air. She came in at six centimeters, and you did brilliantly didn’t you.

“I can’t believe you came in at six centimetres, and she was born five hours later.” 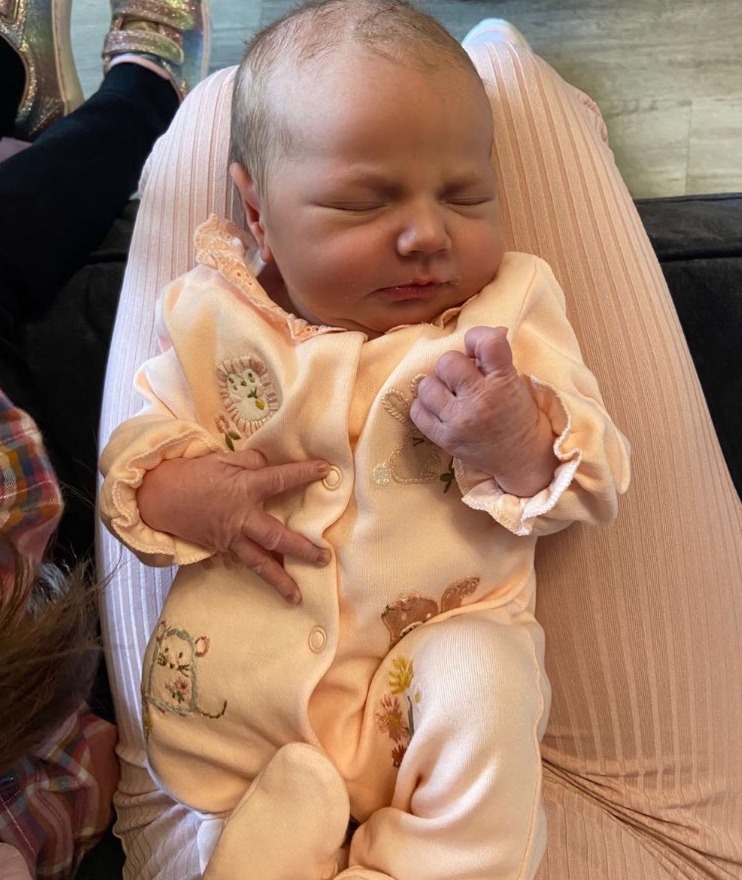 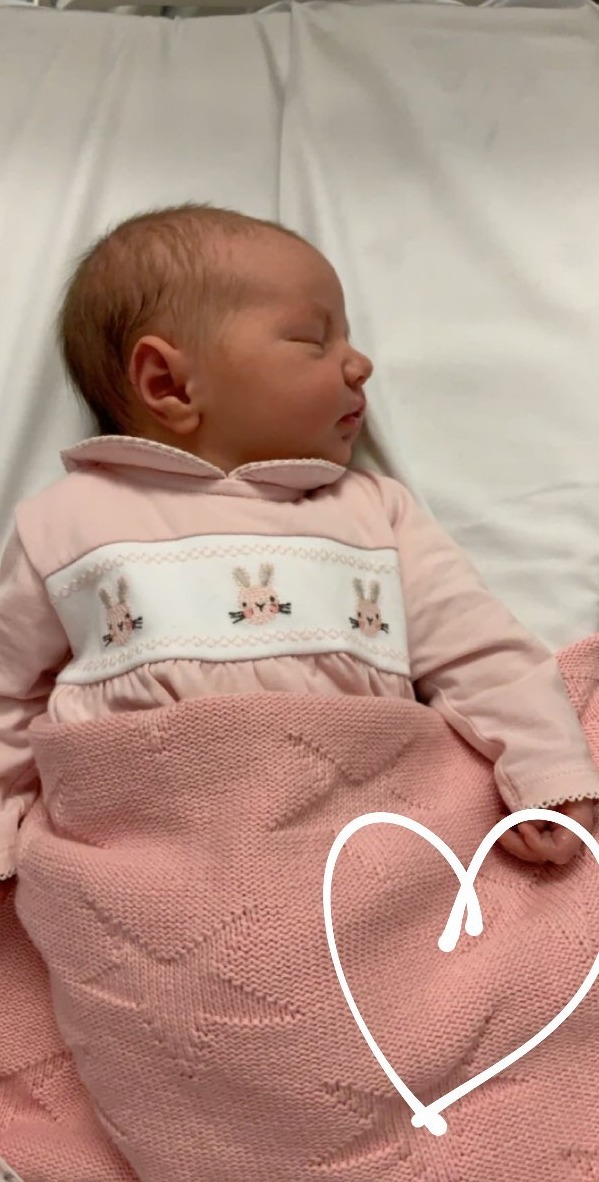 Before she was weighed, Sue and Millie debated how much they thought she might be, with the new mum guessing 8ls 2oz, while experienced Sue was only one pound out with her guess of 7lbs 13oz.

Millie added that Ophelia came out ‘kickboxing’, with both her fists by the side of her face.

Sue noted it “was not a good position for her to come out”, while Millie added: “I think that’s why it took so long.” 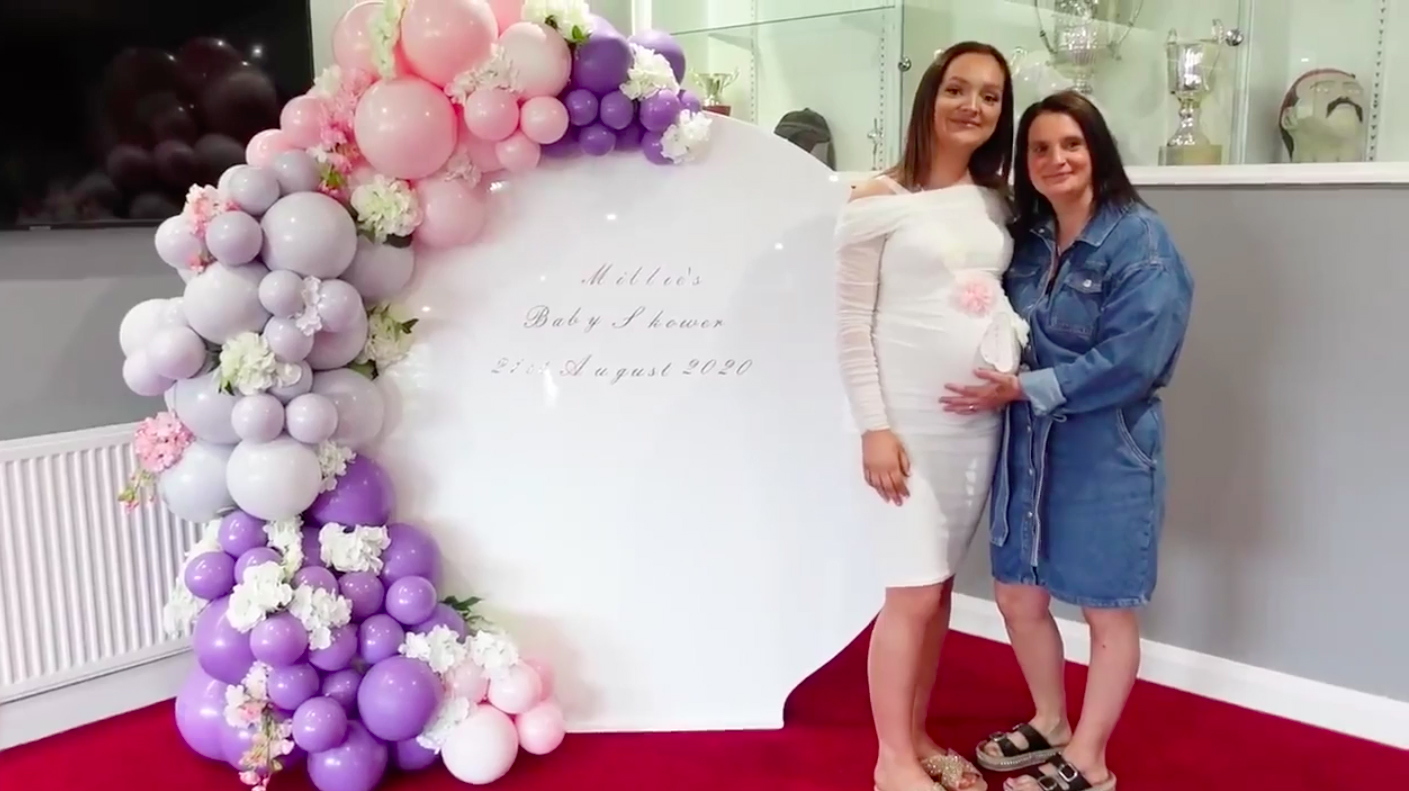 Welcome to the family beautiful Ophelia 💓🥰 i can’t even put into words how incredibly proud I am of @millieeradfordd you did AMAZING bringing this beautiful blessing into the world. We love you both so much ❤️ #newbaby #beautiful #granddaughter #loveyou #newborn

Welcome to the family beautiful Ophelia 💓🥰 i can’t even put into words how incredibly proud I am of @millieeradfordd you did AMAZING bringing this beautiful blessing into the world. We love you both so much ❤️ #newbaby #beautiful #granddaughter #loveyou #newborn

Sue revealed that Millie spent the night in the delivery room before being transferred to the ward, explaining that she had to go to theatre.

She said: “After Millie had had Ophelia, she had to go to theatre because she’d got a secondary degree tear.

“So she was in theatre for a few hours and I had Ophelia, bless her. 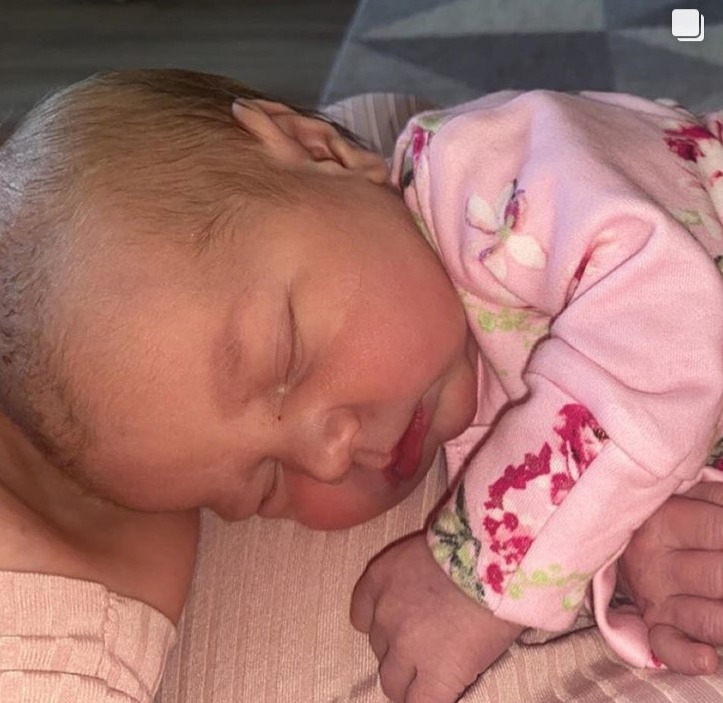 “Millie was in theatre for I think, two hours. And she’s doing really really well.

“But I don’t think Millie will be allowed home until later on tonight, because while she was in theatre she spiked a temperature and Ophelia had pooed inside Millie just before she was born. 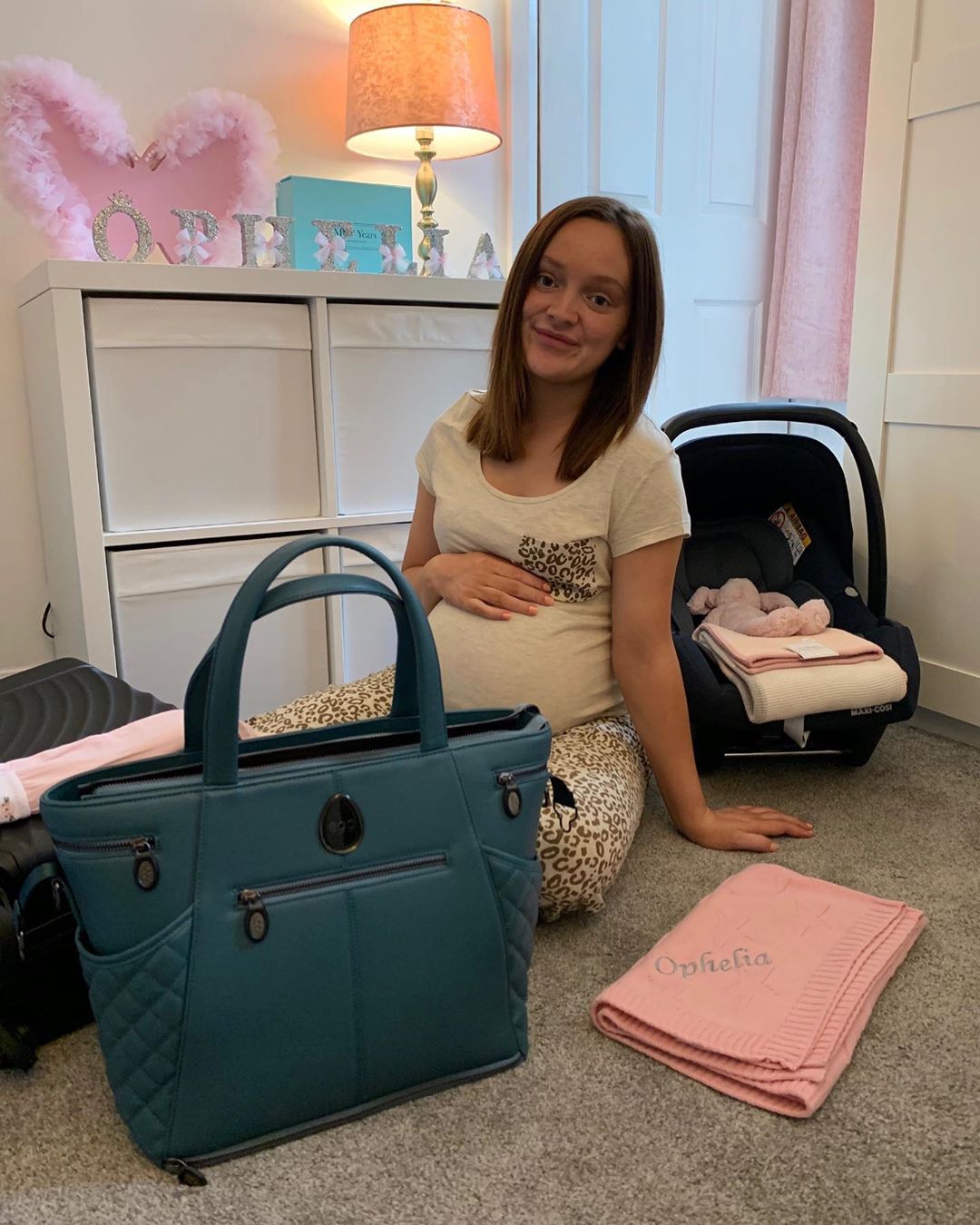 Back home, the rest of the Radford’s have been baking a cake to celebrate Millie and Ophelia’s arrival, as the new mum says she’s “so glad to be home”.

The kids all shriek as they finally get to meet her, with one of them saying “Ophelia and Hiedie will be best friends.”

The family all sit down as they take turns holding Ophelia, with Noel joking: “Can we have one.” 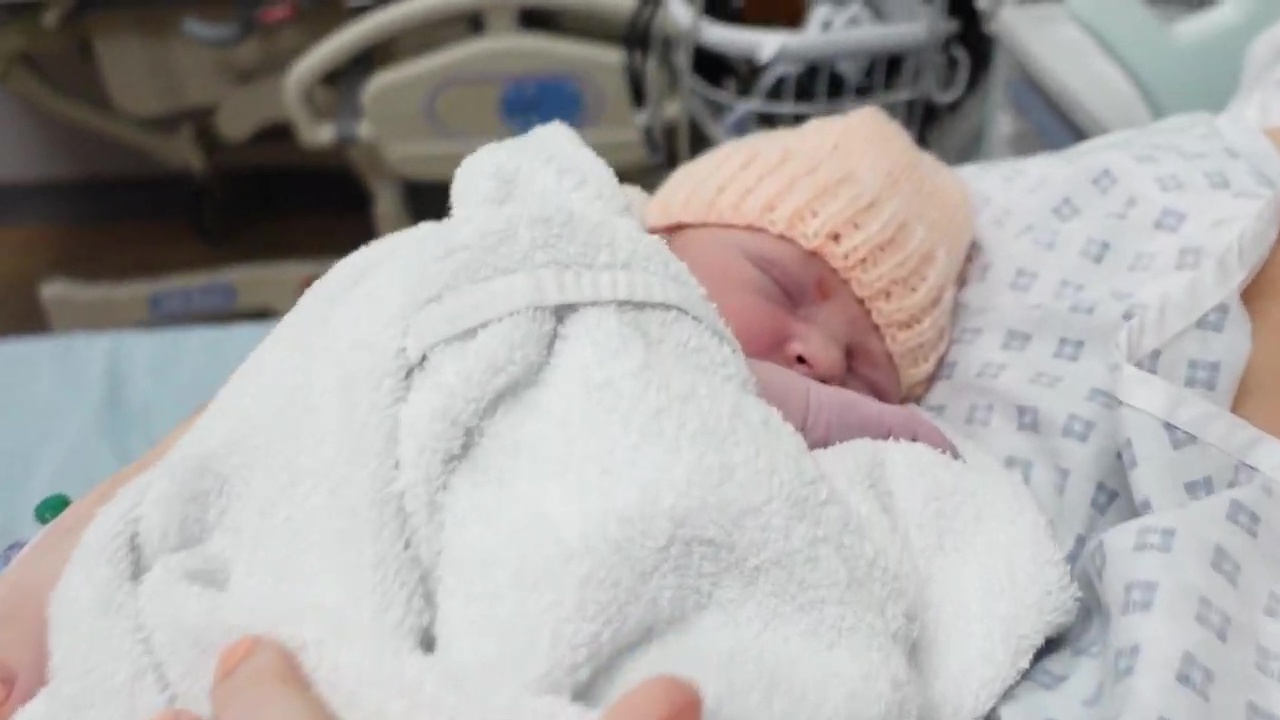 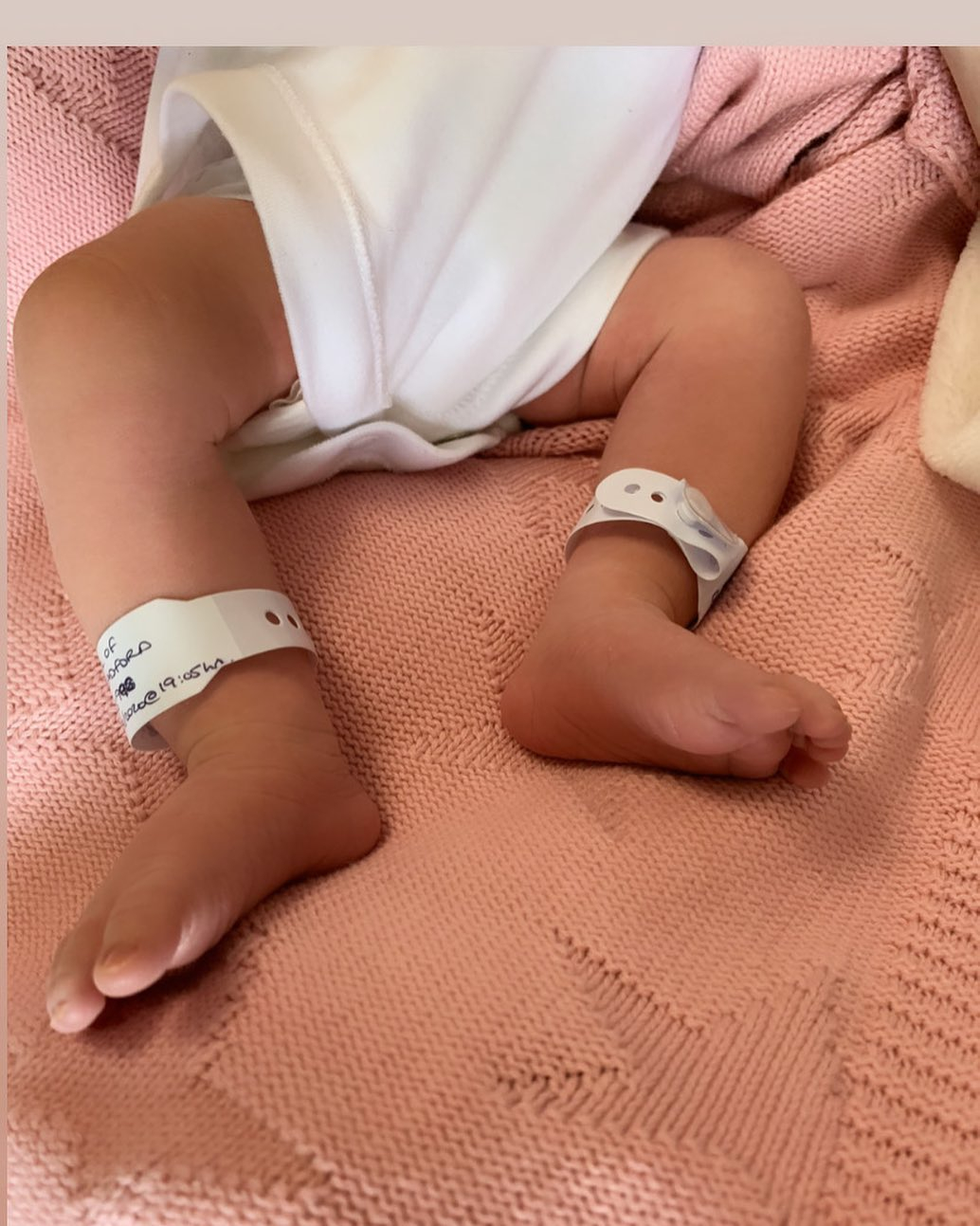 Millie says she feels “normal”, while her family tell her she looks great after just giving birth.

Millie patiently waited for the arrival of her baby girl, after passing her due date on September 6.

The adorable tot is Millie’s first baby. She is no longer with Ophelia's dad. 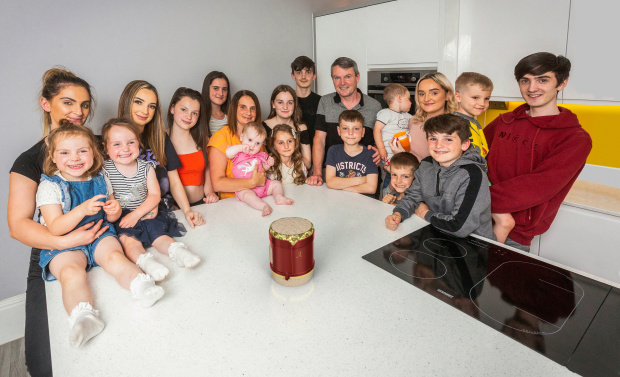 The Radfords are Britain's biggest family, with Noel and Sue parents to 22 children, while sadly, the couple's 17th child Alfie was still born on July 6, 2014.

They also have three grandchildren – who are Sophie's kids – Daisy, six, Ayprill, four, and Leo, two.

And this is everything you need to know about Millie's labour with baby Ophelia.

Meanwhile we showed you inside the family's ten-bedroom Morecambe home.