In her new music video for the ‘Tequila Does’ remix, Miranda Lambert rocks a number of country-inspired outfits as she danced and kissed husband Brendan McLoughlin!

Miranda Lambert is throwing things back to her 2019 album, Wildcard, with her new music video. The singer recorded a video for the remix to her track “Tequila Does,” featuring Telemitry, and dropped the visual on Aug. 3. Heading up to the video’s release, the country star shared some behind-the-scenes photos from the shoot, showing one of her looks in the footage. For one scene, she wears a belted jean skirt, along with a bedazzled crop top and tied-up button down. Of course, there’s a pink cowboy hat for the country-inspired video, as well! 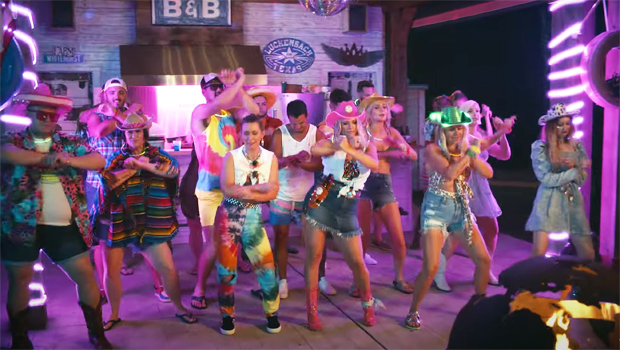 In the “Tequila Does” video, Miranda parties with some friends in the woods. The video features the singer and her crew celebrating summer with shots, margaritas and more tequila drinks. The group appear to be camping in Airstreams for the bright and colorful soirée, which is complete with a DJ and two of her sweet dogs! Her husband Brendan McLoughlin was also part of the on-screen party, where the two shared a kiss as she sipped on a drink. 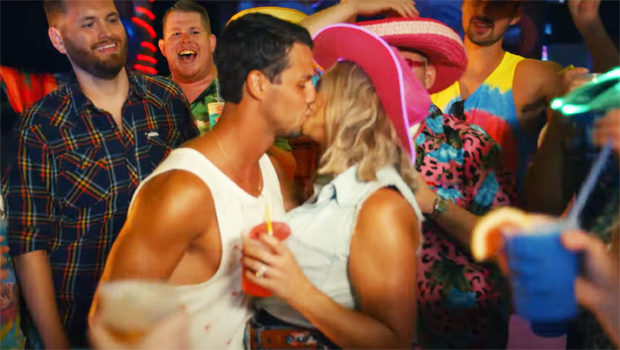 In another scene, he goes shirtless showing off his buff torso. “Cause he don’t love me like tequila does/Nobody can/He don’t give me that border town buzz/Like tequila does,” she croons on the chorus, which is somewhat of an ode to the distilled beverage which originated in Mexico. 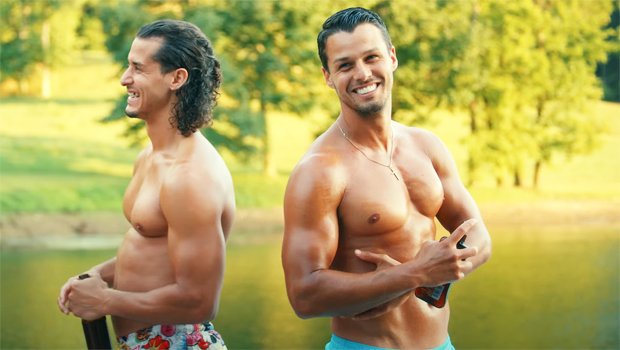 “Tequila Does” was a promotional single off Wildcard, which also featured songs like “Wildcard” and “Settling Down.” Although Miranda is clearly still paying attention to this record, which won the Grammy Award for Best Country Album in 2021, it’s actually not even her most recent album. In May 2021, she dropped The Marfa Tapes, which she collaborated on with Jack Ingram and Jon Randall. 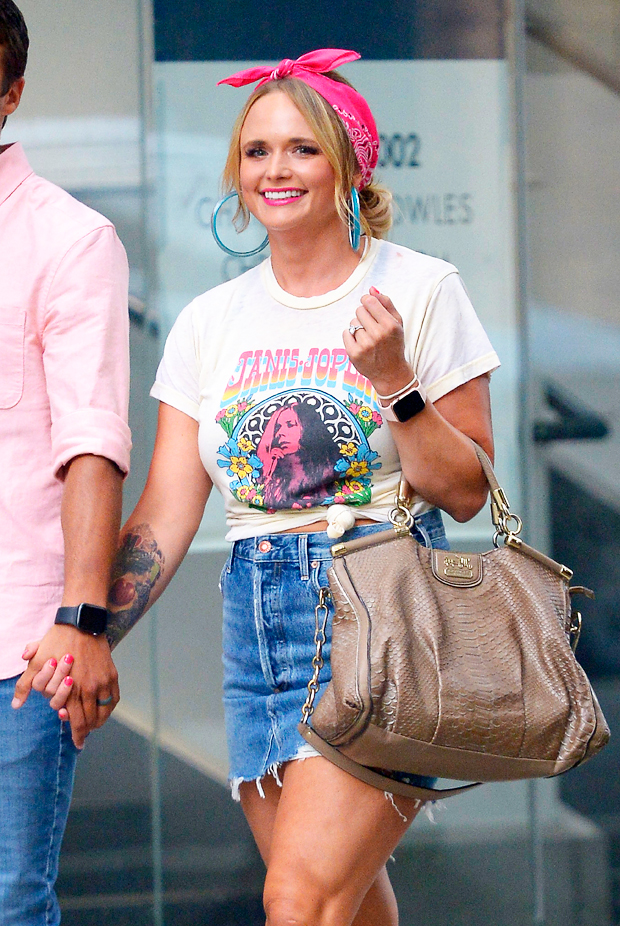 The Marfa Tapes is a collection of songs that Miranda, Jack and Jon recorded amidst the coronavirus in Marfa, Texas. They made the record with two microphones and two acoustic guitars, and it was quite a departure from what fans were used to hearing from Miranda. “Tequila Does” is featured on the record, along with another one of Miranda’s previous hits, “Tin Man.”

Thing are certainly going well for Miranda professionally, and her personal life looks pretty darn good, as well. After divorcing Blake Shelton in 2015 and rebounding with two highly publicized relationship — with Anderson East and Evan Felker — Miranda met her now-husband, Brendan McLoughlin, in 2018. She was actually promoting her band, Pistol Annies’, 2018 record in New York City when she met Brendan, who was working as a police officer. They married just two months later and have been together ever since.