A WOMAN who proudly posted a snap of her going out ensemble has been left mortified after realising it looks like something much ruder.

Connie White from Falkirk, Stirlingshire, had posted the snap of her posing in front of a mirror for her 22nd birthday on Sunday. 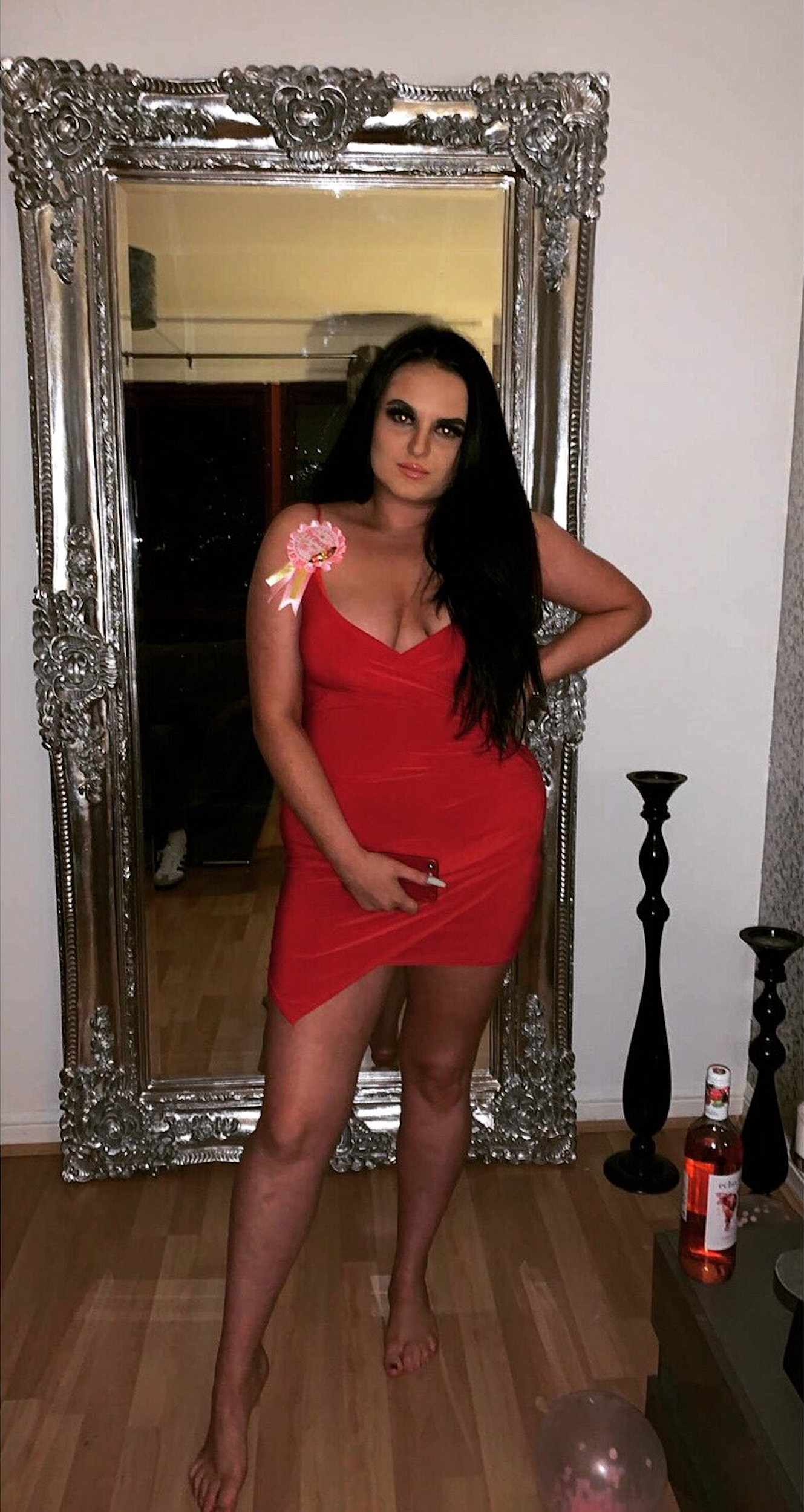 However, social media users were quick to spot a hilariously phallic reflection in the picture, causing a mortified Connie to immediately delete the snap.

The photo shows birthday girl Connie posing in a strappy red outfit in front of a large mirror.

Between her legs is a long, flesh-coloured shape poking out from underneath her dress.

Connie has since explained that the object is in fact a reflection cast by the back of her leg, however not before social media users pointed out the hilarious resemblance. 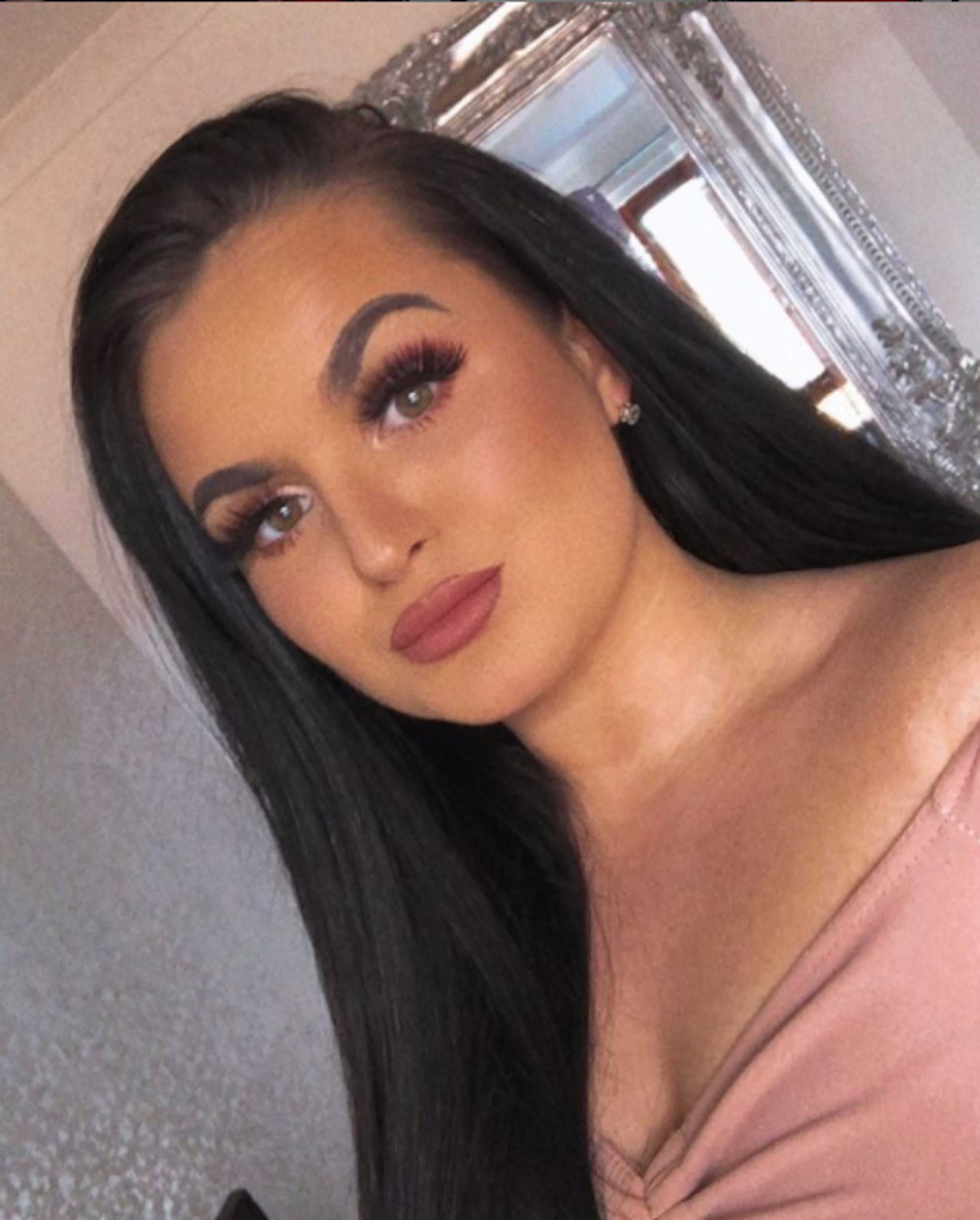 Despite swapping her photo, Connie soon saw the funny side though and took to Twitter to share the original, saying: “Can’t believe I posted this on Instagram and someone commented about how it looked like I had a d*** in between my leg.”

Connie’s post, which has since been liked more than 23,000 times, has had social media users in stitches.

One wrote: “I spotted it now after about a minute looking . Yes they’re right, it looks like a big one alright.” 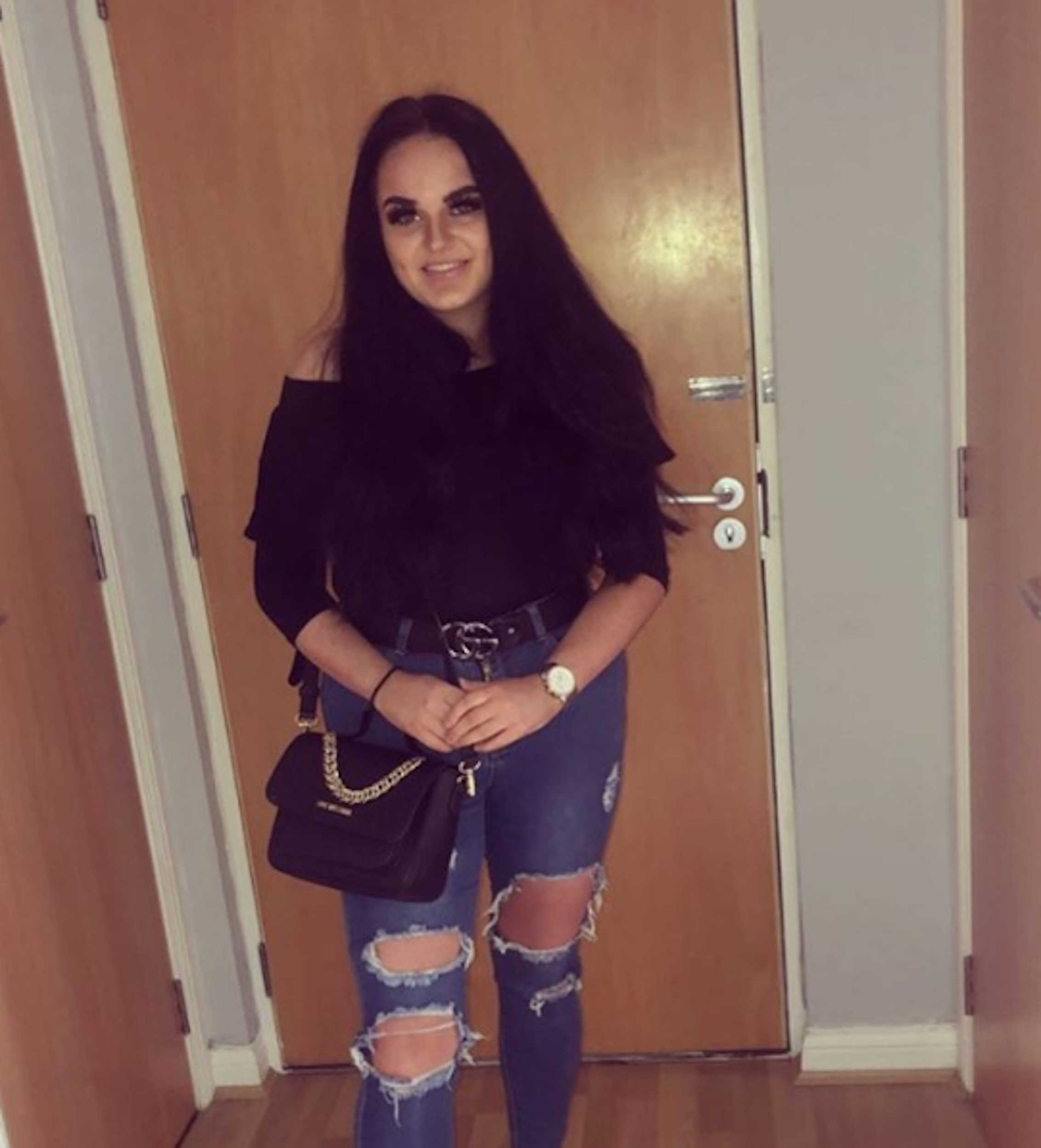 “An absolute belter at that” added another, while a third wrote, “Christ no, ultimate photobomb.”

Another commented: “I didn’t see it before, but now I can’t stop seeing it.”

In other news, this mum was left in hysterics over her kid's leaf blower picture which looks like something much ruder.

And  a mum joked she'd had the "best bath ever" after her bubbles formed a very rude shape.

Plus this mum showed off her hand-painted Super Mario mural but people pointed out it looks like something else.